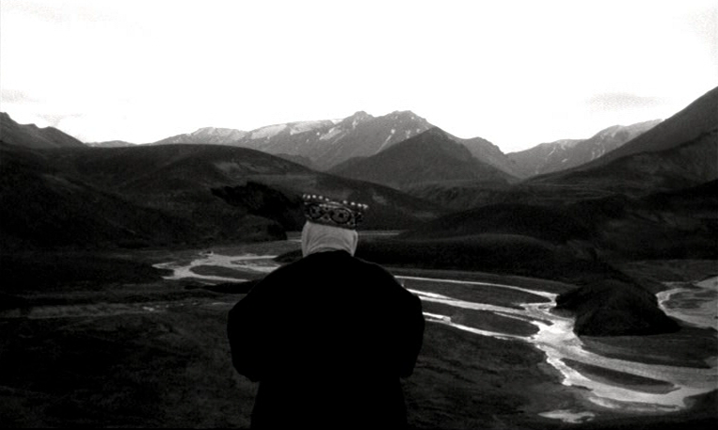 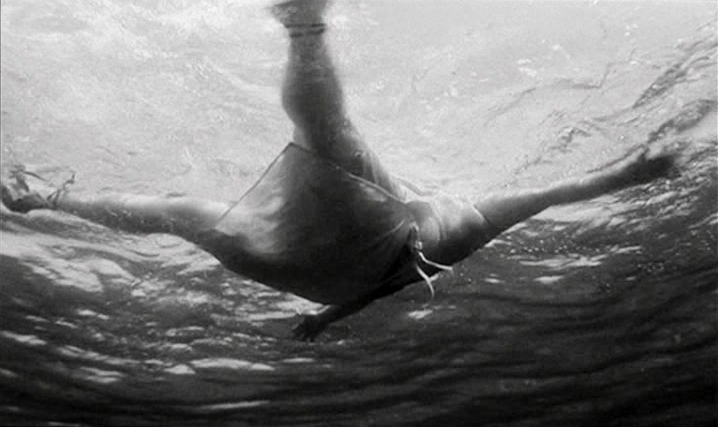 Aleatory and teleonomic, Birdsong bears a somewhat familiar resemblance to the Straub-Huillet school of adaptation and philosophy; however, Albert Serra plays a game of improvisation that branches this genealogy into a new space of chance. The document begat by duration here turns presence into an opportunity for digression, for leaps, for a poetic sense of contiguity and not continuity. The whole sums chunks arrayed, not morsels lined. One can sense the film was made on the fly, assembled into its form through smarts and luck. And it's silent, mostly. Save one piece of music, the soundtrack is an assemblage of sand and wind and broken branches, of waves, of inconsequent dialogue mumbled, of the world's little noises blown big.

Birdsong is heavy, though funny, beautiful and slow and (ostensibly) about the three kings—or wise men, or magi—and their trek to see the baby Jesus. In a way, it's pointless. We know the story. The luxurious pleasure of the film is its patient attention to bodies (in space, as space) and not words, which some see as its desultoriness (which is understandable, if narrow). Like many of the long-take tradition: it's a calming picture, easy to dream with, and its low-light tableaux can lull an eye as much as invite its scrutiny. Most of the film is that famous journey, a travelogue of sorts, a tour of many terrains linked only by the three odd bodies trudging across these varying topographies. We jump from mountains to the surf, underwater to the sky to the desert. A sand storm clouds the field and the kings wait for the stars to move with purpose. They talk and point like fools, not wise men. They argue over whose dream was more terrifying. They lay in the shade of a brush uncomfortable, piled almost, joking about their frailty and obesity. They present their gifts and prostrate themselves for an eternity before marching off again. They can't quite dress themselves. We never believe they are not lost. 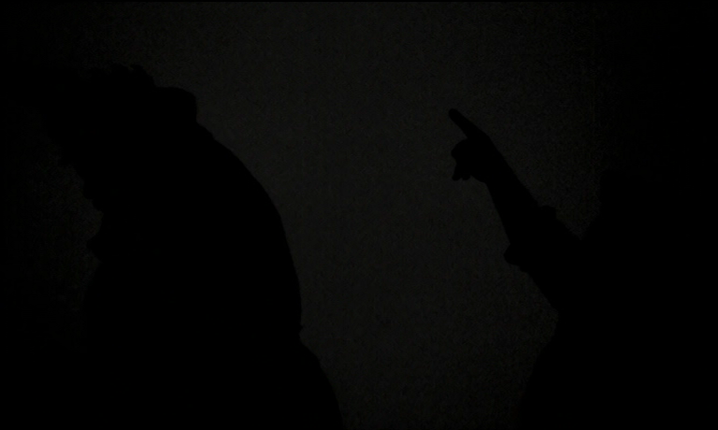 The Canadian film critic Mark Peranson (Editor-in-Chief of Cinema Scope) plays Joseph in Birdsong speaking half-formed Hebrew and looking off screen whenever he pops up with Mary to counterpoint the kings' journey. During production, Serra allowed him access to shoot a film as accompaniment. His Waiting for Sancho is not a mirror, nor an explanation. It rides beside Birdsong as, if not its equal, a friendly window into how Serra and his crew are genuinely happy (though tempers flare, as expected) to see what's next, to find what might happen. It also shows us that these three men playing the three kings/magi truly were living through it all, playing along with the event blind and drunk on collaborative fun—on the attention of a crew and a camera—though still somehow diffident (and drunk on alcohol, too). Seen together, Birdsong and Sancho dovetail a portrait in an almost lazy way—if we can repurpose "lazy" as not just a pejorative but a complimentary term. If anything, Peranson's work helps bring to light the oddball comedy in Birdsong obscured by its pace and stately pictures. 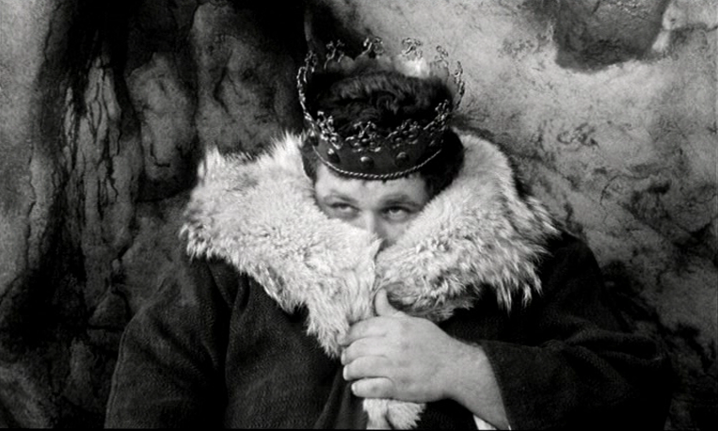 The absurd progression of the kings is seen largely in long shot, held at a distance, which makes their clumsy pratfalls more a goof than an outright joke. Irony isn't the game, nor is it condescension; rather, this humor points and throws up its hands: "Look how they move, how they fall, how human their bodies fill out and tumble! It's beautiful and hilarious and pathetic!" Yet the film is nowhere near sentimental, much less close to sympathetic. Confusion is a fork in sense where you cannot join or rethread the fray. Birdsong turns this disjunct into jokes, in its way, as its play of fools plops inside a legend overwritten by time. Serra's feat, it would seem, is to strip the myth into gestures (not quite process) falling away from events. The trek is haphazard, the wind up a darkening, the lightest moments a series of silent swims. 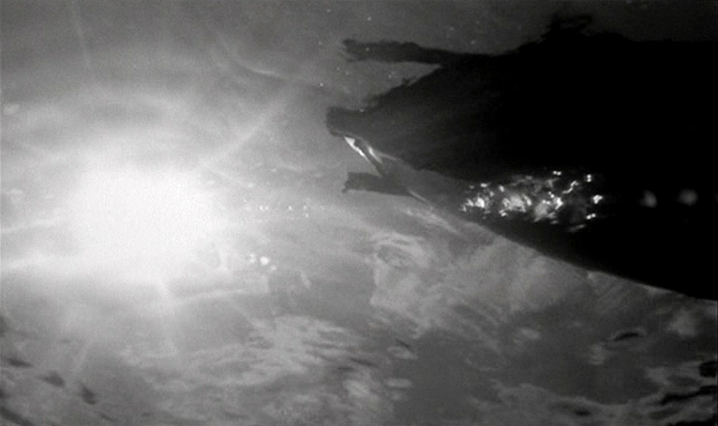 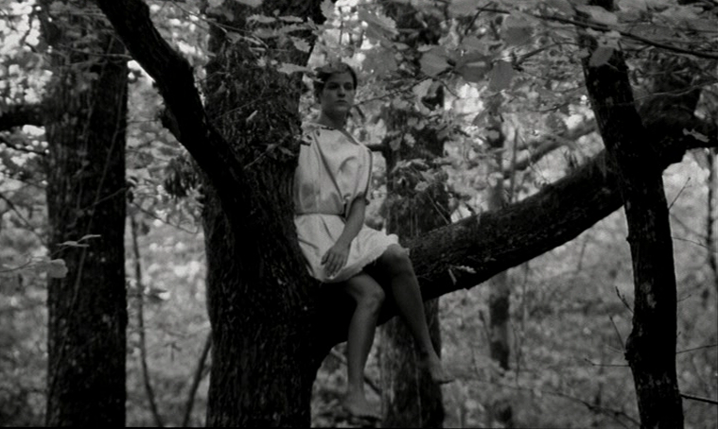 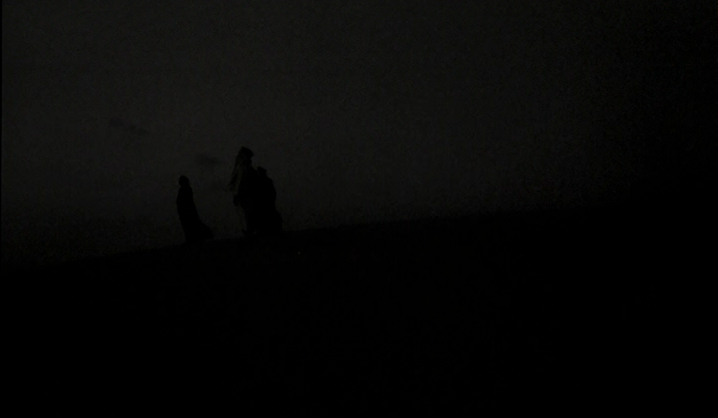 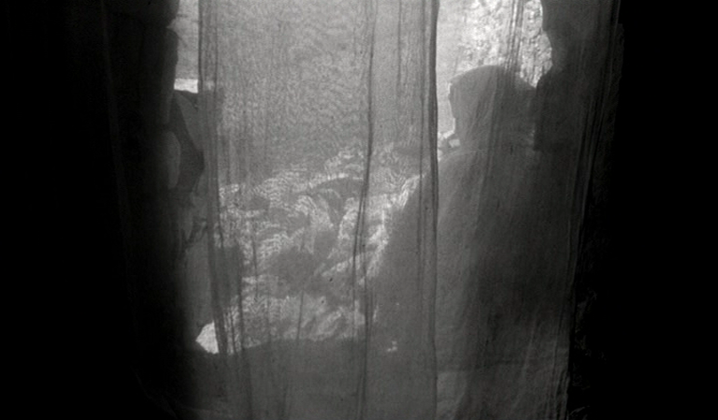 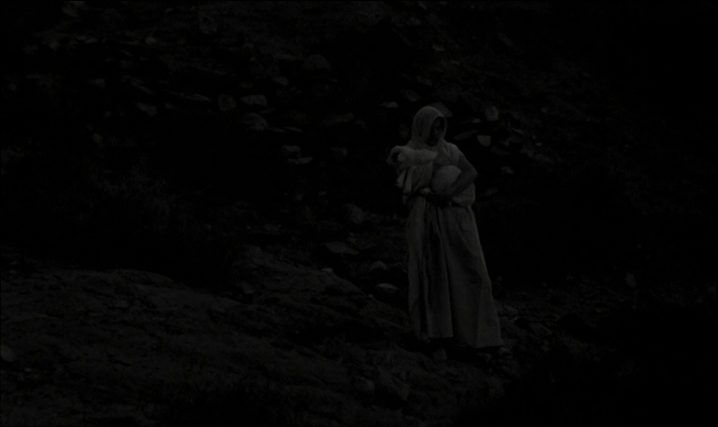 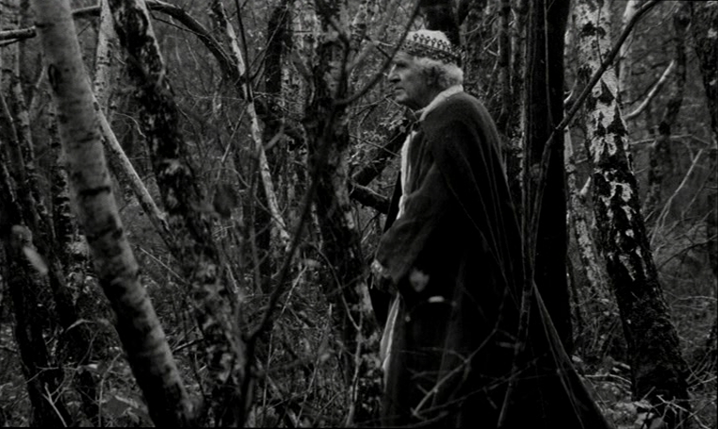 Tonight begins the week-long New York Theatrical Premiere run of Albert Serra's Birdsong at Anthology Film Archives. Mark Peranson's accompanying "making of" movie, Waiting for Sancho, plays just twice this weekend: once on Saturday and once on Sunday, both at 5pm. Serra will present his film and answer questions tonight. You can view the calendar by clicking here.