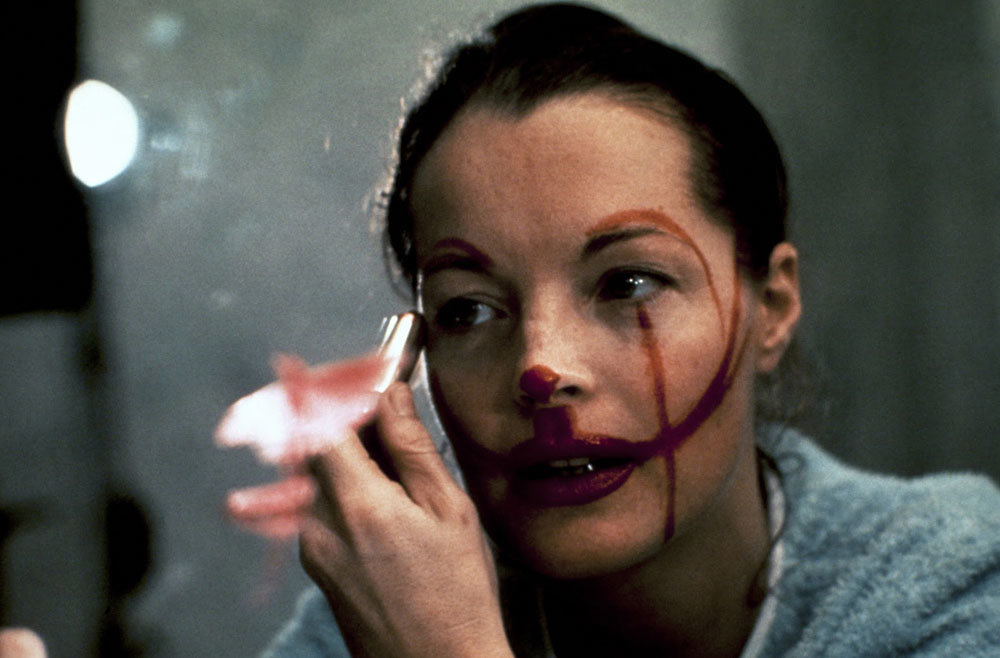 Romy Schneider on the set of
Andrzej Zulawski's That Most Important Thing: Love (1975)

Following last month's revival of Possession (1981), Hysterical Excess: Discovering Andrzej Zulawski will be the first complete retrospective of the Polish director's work in the US, running from March 7 through 20 at BAMcinématek in New York. What's more, Zulawski will be making his first appearance in the US to present an oeuvre that "spans four languages and four decades," as BAM puts it, announcing that they'll be presenting "all 12 of Zulawski's feature films, many of which remain unavailable on home video, with 11 in 35mm prints. Additionally, the two rarely screened shorts that Zulawski made for Polish television at the beginning of his career, Pavoncello and The Song of Triumphant Love (both 1967), make their US debuts in the series."

The second big announcement out of New York today comes from the Film Society of Lincoln Center. The lineup and schedule for the 12th edition of Film Comment Selects are set: 32 films in all, and many screenings will be accompanied by special appearances. For me, this is the item that leaps out first: "J Hoberman will be on hand with Land Passion War of the Christ Worlds. His film pastiche, based on 25 years of stunt projections and class presentations at NYU and Cooper Union, stars Asia Argento, Tom Cruise, Dakota Fanning, Dennis Hopper, and the mind of Mel 'Mad Max' Gibson." Other notable screenings, picked out almost at random: Sokurov's Faust, Fassbinder's Despair (1978), Mathieu Kassovitz's Rebellion (see Richard Brody's note) and Alexander Zeldovich's Target. More.

One more NYC item: New Sounds Live: Silent Films/Live Music, featuring the films of Bill Morrison and live music by Wordless Music Orchestra and the Oberlin Contemporary Music Ensemble, is happening through Friday and, at indieWIRE, Shane Danielsen recommends catching what you can. 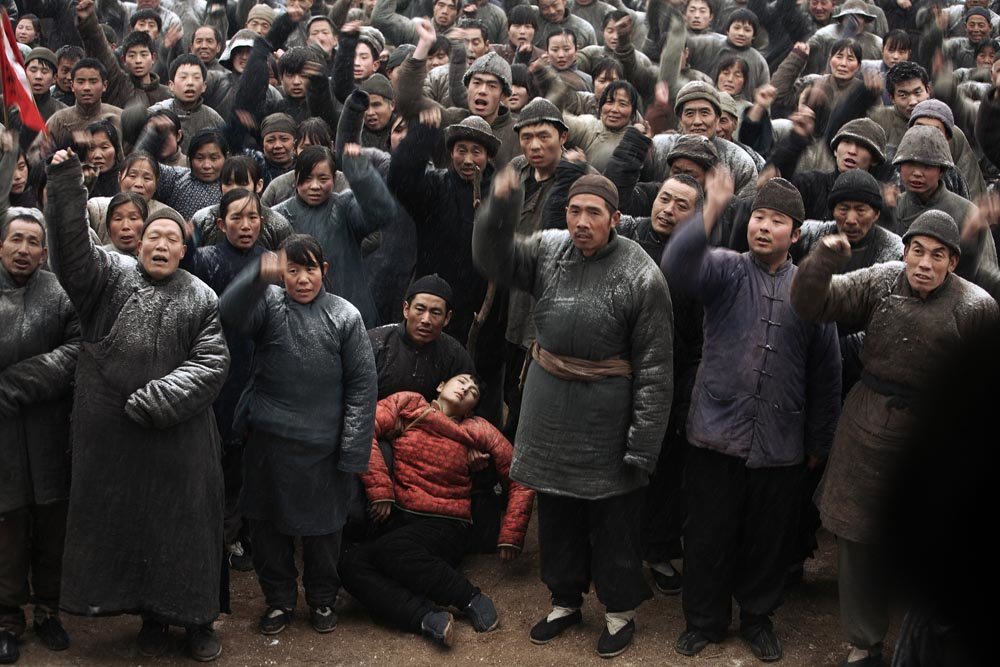 Berlin. Wang Quanan's Tuya's Marriage won the Golden Bear at the Berlinale in 2007, and now, with addition of his new film, White Deer Plain, to the lineup for the 2012 Competition is complete. Set "towards the end of imperial China," White Deer Plain tells the story of "two families as a metaphor for the fate of the Chinese people as first Chinese war lords are overrun by Japanese invaders, then civil war follows hot on the heels of the Second World War and finally the victorious Maoists begin waving their red flags."

The festival's also announced a new initiative, the Berlinale Residency. Six filmmakers will be invited to work on their screenplays with producers in the German capital for four months this fall. 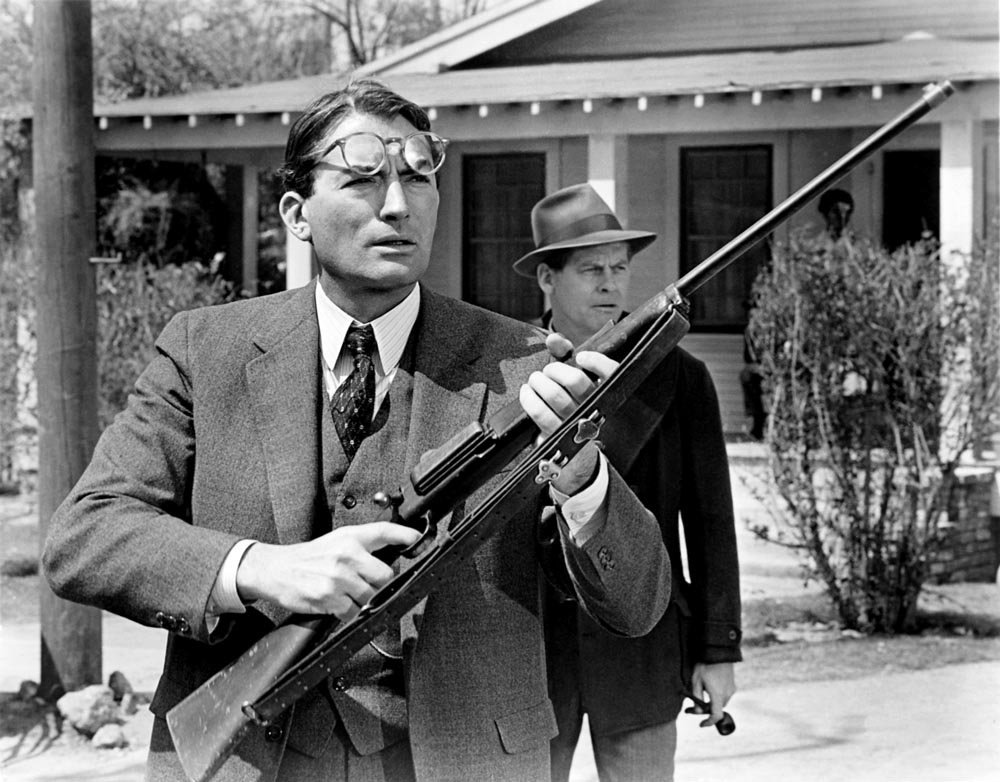 Reading. "As part of the 100th Anniversary of Universal Pictures, the studio is remastering a series of classic library titles for Blu-Ray, including a 50th Anniversary edition of To Kill a Mockingbird (1962), which comes out today," writes R Emmet Sweeney at Movie Morlocks. "The movie has become embedded in American culture, but the quiet craftsman behind the adaptation has been largely forgotten. Over the next four weeks I will be doing an exhaustive (but hopefully not exhausting) film-by-film analysis of Robert Mulligan's directing career."

Awards. For At the Cinema, Julian Buckeridge lists the winners of the inaugural Samsung Australian Academy of Cinema and Televisions Arts (AACTA) Awards. Kriv Stenders's Red Dog wins Best Film, "despite a number of wins for [Justin Kurzel's] Snowtown." And look! Snowtown will be screening at Film Comment Selects.