For a better experience on MUBI, update your browser.
Expiring at midnight PST
In partnership with 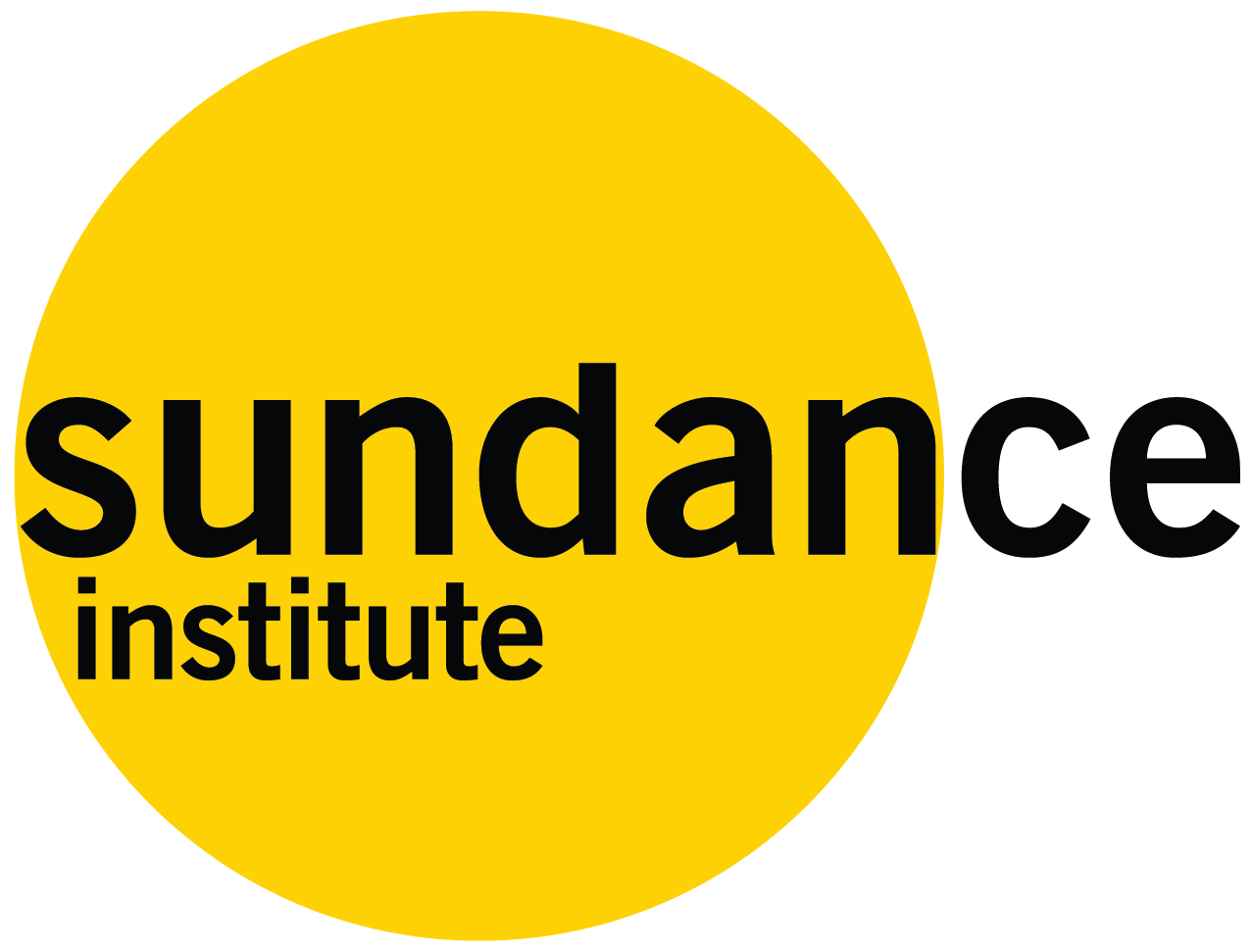 Sky Hopinka’s Fainting Spells responds to Ho-Chunk traditions of revival and a myth inspired by the Xawiska, or the Indian Pipe Plant, producing a trance-like meditation on arrivals, departures, and ascendance.

First up in our partnership with Sundance Institute’s Indigenous Program is Sky Hopinka’s Fainting Spells. With his 2018 short, Hopinka—a Ho-Chunk artist and a descendant of the Pechanga Band of Luiseño Indians—has created a luminous cinematic tapestry that weaves between language and landscape.

Articles from the Notebook

Toronto: Wavelengths Preview — “We Do Not Care if We Go Down in History as Contrarians”

An early look at all of the short and feature films in the Toronto International Film Festival’s most essential section, Wavelengths.
Michael Sicinski 05 Sep 2018

I can’t unpack Sky Hopinka’s Fainting Spells, which is elusive in a way that’s satisfying rather than frustrating, but its final image–a CG rendering of what looks like souls getting sucked from a moving sidewalk into the sky–is completely unexpected, a final visual flourish in a film that never settles in one place.
Vadim Rizov
Read full article
Cloaked figures drift in and out of the frame, and violent bifurcations and alterations of image, combined with Hopinka’s typically elegant editing rhythms, imply a mysterious and melancholy journey through the smoldering instability of a continually shifting landscape.
Leo Goldsmith
Read full article
A complex, multivalent work that relates a spirit narrative, one that is presented in a straightforward, even mundane mode of address.
Michael Sicinski
Read full article
Show all (21)

What are people saying?

Birds in the Earth

Next in our partnership with Sundance Institute is Finnish director Marja Helander’s captivating short. It beautifully and unconventionally evokes the troubled history of the Indigenous Sámi people in Finland through a splendid transformation of dance performance and landscape into cinema.

Closing our collaboration with Sundance Institute’s Indigenous Program is this delightful Inuit musical performance. Co-directors Eva Kaukai and Manon Chamberland offer an enthralling duet while we see not only their performance but also their native Inuit region through the seasons.

Heather Condo’s eloquently simple short film continues our collaboration with Sundance Institute’s Indigenous Program. Its documentation of the transformation by a member of the Mi’kmaq tribe of a white ash tree into a woven basket speaks for the continuity of history through material and skill.