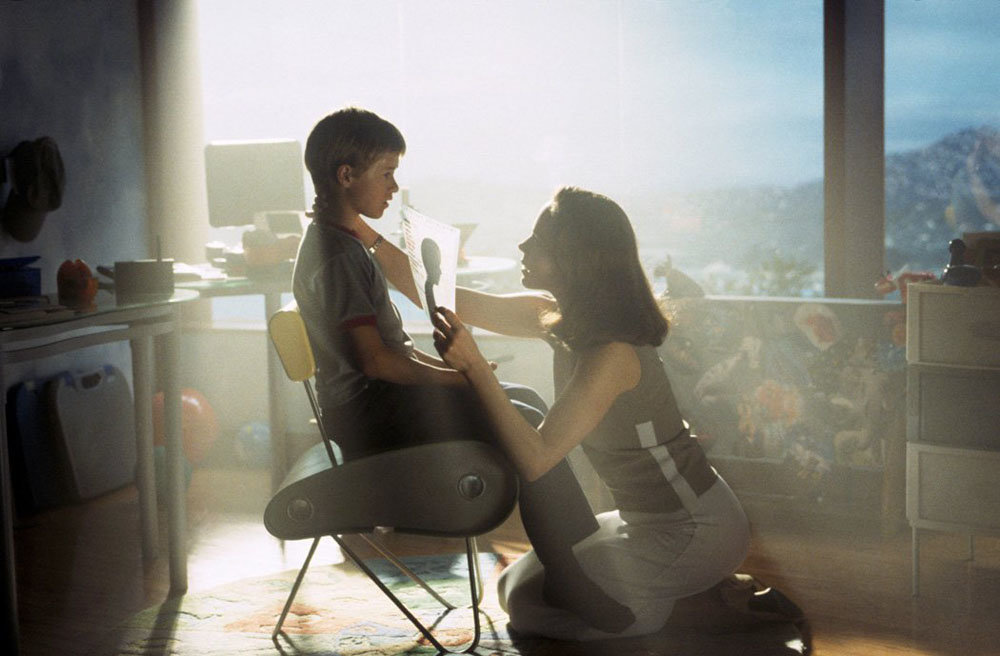 Even as Reverse Shot carries on working its way through the Spielberg oeuvre for the second time — the latest entry comes from Eric Hynes: "His cinema telescopes and microscopes, making big what's small, and near what's far, and always making you feel — both physically and emotionally — the ingenious contraption at work. Rarely has his marriage of form and feeling worked as fluidly and guilelessly as it did in Close Encounters of the Third Kind, a film of colossal ambition that plays as intimate, of heart-thumping sensations that register as cosmic, of wondrous spectacle that in the end just sings" — the new Film Quarterly features Jonathan Rosenbaum on what more than a few believe to be Spielberg's best work: "A.I. is a film about having been programmed emotionally — something that the cinema does to us all, and a subject that my first book, Moving Places, attempted to explore. This is one reason why, as a profound meditation on the difference between the human and the mechanical, A.I. constitutes one of the best allegories about cinema that I know. And to recount this allegory in terms of a mother's love makes it even more devastating."

Also in the new FQ: B Ruby Rich's Sundance notebook, JM Tyree on David Fincher's The Girl with the Dragon Tattoo and editor Rob White on Asghar Farhadi's A Separation, Alexander Payne's The Descendants and Jafar Panahi's This Is Not a Film — which, by the way, opens the series Community On Film tonight at the University of Rochester in New York. See the Facebook page for further screenings of work by Carlos Reygadas, Pat O'Neill and more.

More reading. Papers from last week's Society for Cinema and Media Studies conference in Boston have begun to appear online. Here, for example, is Steven Shaviro: "Film today is post-continuity, just as our culture in general is postmodern — or, even better, post-literate. Even if we've discovered today that 'we have never been modern,' this discovery is itself a product of modernity. And it's not that we don't read anymore, but rather that reading itself has been recontextualized, and subsumed within a broader multimedia/audiovisual environment. In the same way, it is not that continuity rules are always being violated or ignored; nor are the films made in their absence simply chaotic. Rather, we are in a 'post-continuity' situation when continuity has ceased to be important — or at least has ceased to be as important as it used to be."

Two more: Bob Rehak's "We Have Never Been Digital: CGI as the New 'Clumsy Sublime'" and Jason Sperb's "I'll (Always) Be Back: Virtual Performance and Post-Human Labor in the Age of Digital Cinema." 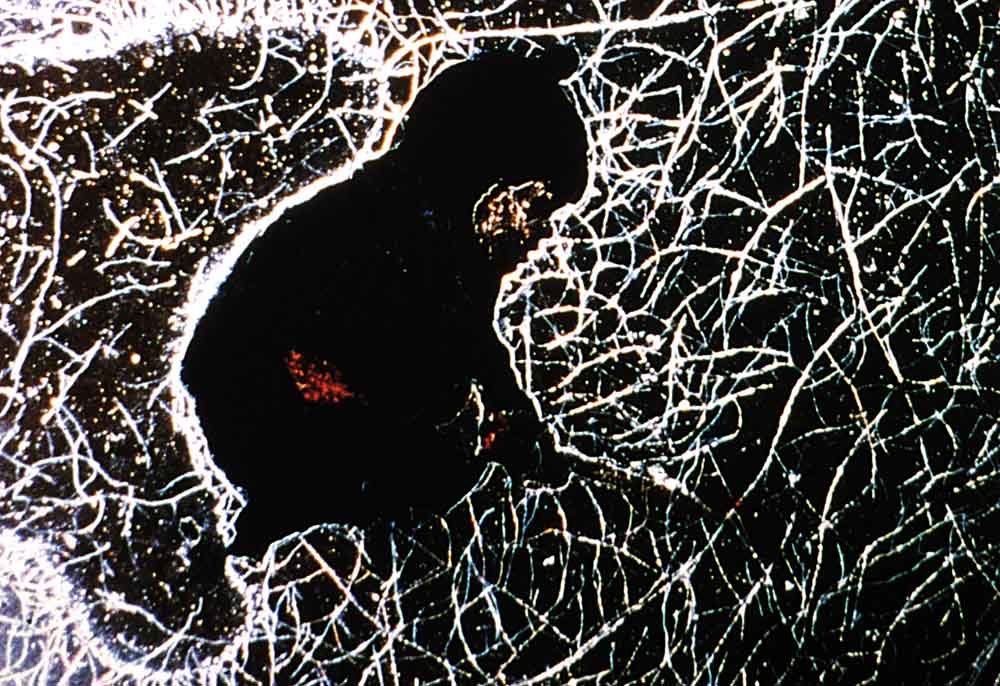 Phil Solomon, profiled at Making Light of It.

The Chicago Reader has begun indexing over 40 years' worth of long form film reviews.

It's Robert Mitchum night on TCM — they'll be showing Cape Fear, River of No Return, Night of the Hunter, Rampage and Going Home — and, at Movie Morlocks, Susan Doll presents "ten stories or bits of information about the actor that I only recently uncovered." He is, after all, "my absolute favorite actor of all time… ever. No contest. No close second."

In the works. Hirokazu Kore-eda has begun shooting his next film featuring Masaharu Fukuyama as an unlikeable salaryman. Marc Saint-Cyr has more at Toronto J-Film Pow-Wow.

"Lee Daniels continues to cast up his massive, ensemble style The Butler, and has selected Jane Fonda for the role of Nancy Reagan," notes the Playlist's Kevin Jagernauth. "Based on a true story, Forest Whitaker will play Eugene Allen, a servant who worked in the White House for 34 years under eight presidents, and watched the political changes that allowed segregation to come to an end."

Awards. "Cristi Puiu's Aurora won the most important three prizes [Best Film, Director and Screenplay] at this year's Gopos, the Romanian film industry awards," reports Stefan Dobroiu at Cineuropa. "Incidentally, Cristi Puiu refused to be nominated, stating that the awards were not relevant in a film industry with so few features released annually. The director did not attend the gala."﻿

Fårö. During Bergman Week, June 25 through July 1, Jean-Pierre and Luc Dardenne will present and discuss not only their own The Kid with a Bike but also "their favorite Bergman film, the childbirth drama Brink of Life (1958)," reports Jorn Rossing Jensen, also at Cineuropa.﻿

Viewing. At Slate, Forrest Wickman collects five experimental shorts that George Lucas made in the mid-60s.﻿