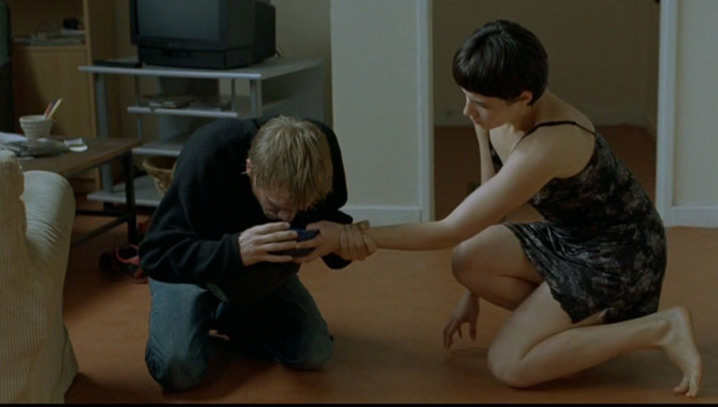 One of the lures of the foreign-region disc lies in the "why wait?" ethos. Yes, the latest picture from the Dardenne brothers, which got a slightly less-than-entirely raptorous reception at last year's Cannes festival, does hit (some) U.S. theaters in July, courtesy of the Dardenne stalwarts at Sony Pictures Classics. A domestic DVD will surely follow theresfter. But over in Europe...well, in Britain for instance, the recently established label new wave has just put out a very decent disc of the film. One could argue that picking it up and not, for instance, seeing Lorna theatrically or buying the domestic DVD hurts the market for international films in the U.S. And one would certainly have a point. It's certainly not, to just look at this case, as if the new wave disc is positively festooned with extras—video interviews with the Dardennes and with lead actress Arta Dobroshi are pretty much it. And they'll likely be on the domestic disc as well.

So rather than a recommendation of this specific disc, let this consideration be a recommendation of the film itself—which this correspondent did receive rapturously. Yes, there tends to be a sameness to the Dardennes' films, and I suspect that the few carps that greeted their Lorna were from critics for whom the idea of "artistic growth," whatever that is, is something to be arbitrarily applied to an oeuvre. As in, well, this austere, realistic, but also somewhat transcendental (in the Schraderian sense) approach is all very well and good, Dardennes, but in order to impress moi, you really ought to try something new. What that is, I couldn't tell you, not really my job, but I just wanna say that for now, I, for one, have had enough of whatever it is that you're doing. KTHXBIE!

Like that old lady on the insurance commercial used to say, "No yer wroo-ang." If anything, Lorna represents a deepening of the Dardennes' perspective and methods. The story of an Albanian illegal immigrant in Belgium whose conscience forces her to reject the scam marriage schemes she's involved herself in so as to gain legal status, the film's suspense component is sharper than anything they've done before. Its political perspective is more acute. And finally, its intimations of the mystical are the most moving of anything they've yet done. It is a well-nigh perfect film...largely because of Dobroshi, whose very bearing grows more profound as the film progresses, who finally emerges as a heroine worthy of both of those two antipodes, Dreyer and Bresson. 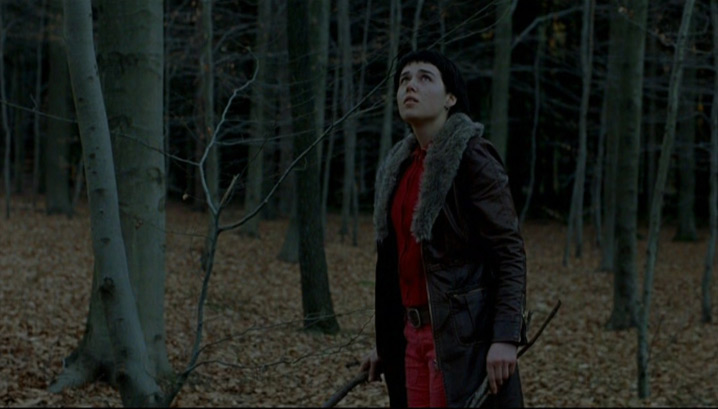 My own conscience will hopefull by assuaged by laying down some cash to see this in a theater in a couple of months. In the mean time, I can't fully apologize for bringing Lorna and Dobroshi home this way...