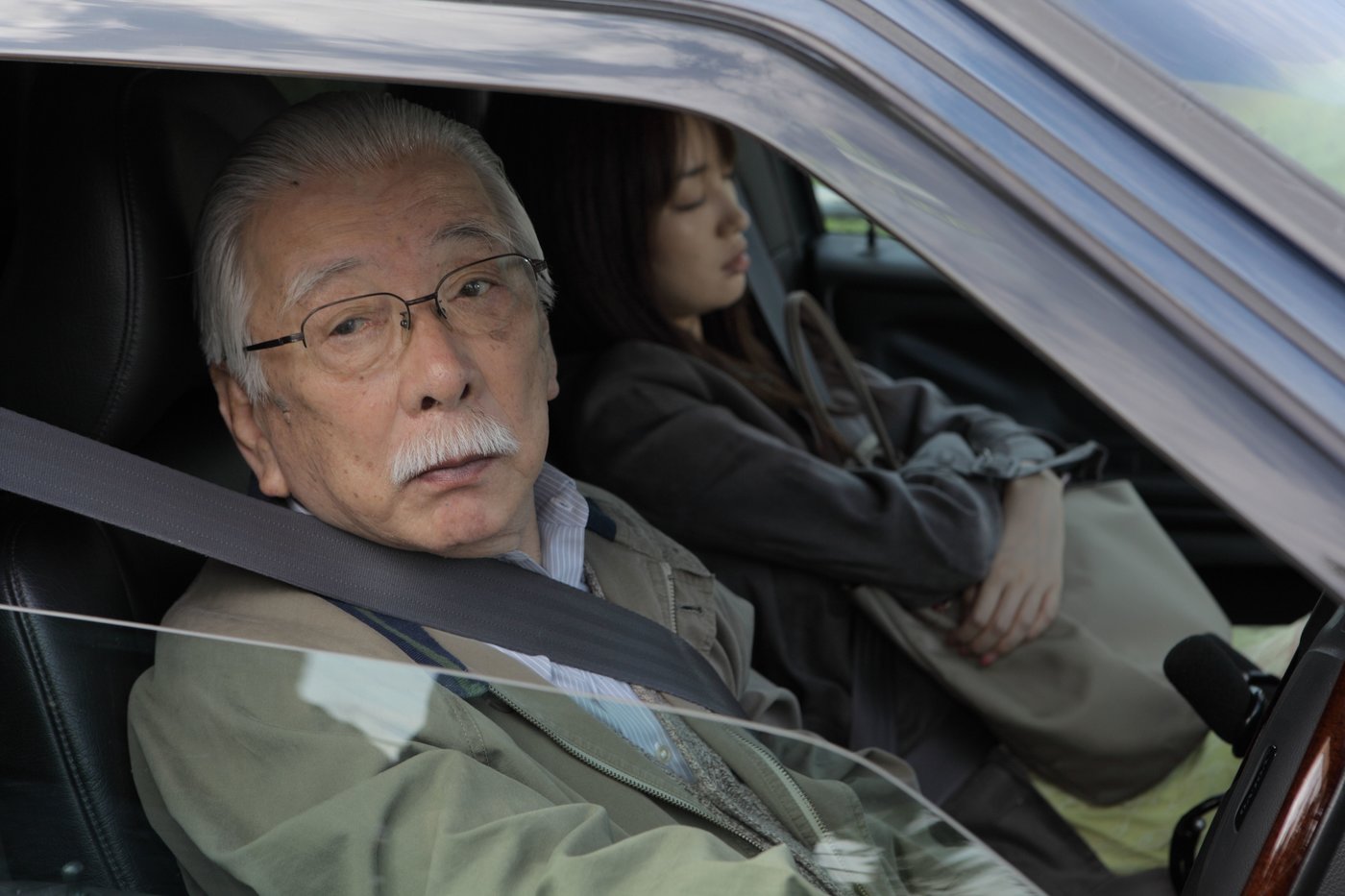 Day 6 of the festival may have been the most packed with revered auteurs, but it was not the day graced with the most abundant praise. For starters, Abbas Kiarostami's Like Someone in Love—his second film in a row made outside of Iran—has confounded many a critic. This doesn't make it any less intriguing though, quite the opposite, and Craig Keller's cryptic notes on the film only adds fuel to that fire.

As with the debut of each new Hong Sang-soo film, the consensus is that it's the same—but different—and whether that's positive or negative depends on who you talk to. The differences are a little more obvious this time around, with the presence of Isabelle Huppert. Neil Young (The Hollywood Reporter) likes In Another Country and writes that "Hong slyly provides enough structural intricacy and interconnectedness to keep semiologists and deconstructionists in business for weeks, while more general audiences may be happy to enjoy the picture's more straightforward pleasures.﻿" 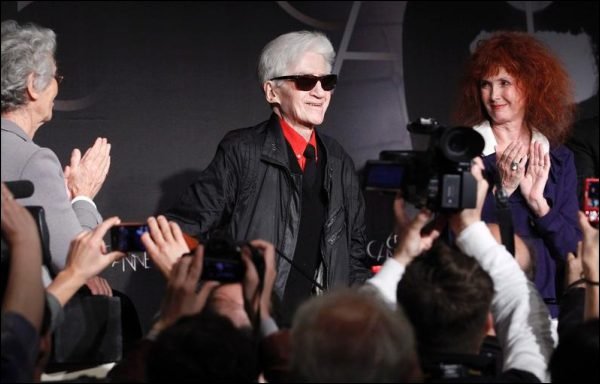 You Ain't Seen Nothin' Yet!, made by the 89-year old Alain Resnais, may have had an even more unstable set of responses, but Amy Taubin (Sight & Sound) finds it to, at times, be a "poignant" and "exhilarating" work in which "film space and theatrical space merge and separate and merge again until who knows which is which﻿."﻿ Not everyone is on the same page but one thing is for sure: it's not getting any less sweet seeing Resnais show up to the festival, sunglasses-clad, and as eloquent as ever.

The Hollywood Reporter's Todd McCarthy delivers some restrained praise in his review of Andrew Dominik's Killing Them Softly. He writes that "the film is terribly smart in every respect, with ne’er-a-false note performances and superb craft work from top to bottom, but it never lets you forget it." McCarthy's accusation that Killing Them Softly's subtext is too overtly the subject of the film rings true based off of the Cannes press conference wherein Dominik was all-too-eager to to divulge the meaning(s) of his film.

Ken Loach's The Angels' Share just might be guilty of receiving the most underwhelming array of responses out of the films to have played in competition so far. The title of Simon Abrams' (The Playlist) review says it all: "The Angels' Share Is Slight, Sitcom-y & Suspense-Free﻿", adding within the piece that the film "is totally lightweight and distractingly underdone﻿."

Also writing for The Playlist, Kevin Jagernauth reviews Me and You﻿, the latest film from Bernardo Bertolucci.﻿

Eugene Hernandez, at Cannes Daily, has posted a podcast featuring Gavin Smith and Scout Foundas of Film Comment exchanging thoughts on the festival at the halfway mark.

Also in summation of this year's festival so far, Kong Rithdee, writing for Bangkok Post, looks for links in the lineup: "Cannes didn't plan this for sure, but the spectrum of love is so diverse and unpredictable at least during the first half of the 12-days festival that ends on Sunday.﻿..In the second half of Cannes, it seems that romance will have to give way to something else, like violence and apocalypse.﻿"

Lastly, Dennis Lim has written a couple Cannes-related pieces for The New York Times this week. His most recent features a nice exchange with Apichatpong Weerasethakul about, among other things, why he likes hotels.