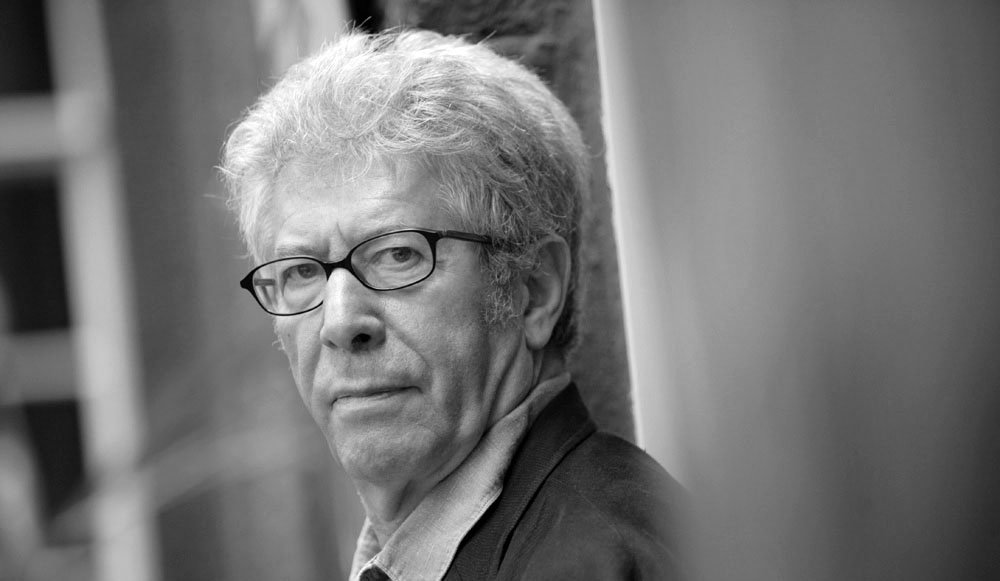 "French film director, producer and screenwriter Claude Miller, whose works include The Best Way to Walk [Le meilleur facon de marcher﻿, 1976] and Class Trip [La classe de neige﻿, 1998], has died aged 70," reports the AFP. "'A sad day, Claude Miller is dead,' tweeted the Cannes Film Festival, at which Miller was awarded the special jury prize in 1998 for Class Trip. Among other renowed works by the filmmaker are La Petite Voleuse (The Little Thief [1988]) which starred Charlotte Gainsbourg; Garde a Vue (Custody) in 1981; and Mortelle Randonnee (Mortal Circuit) in 1983."

Just a couple of weeks ago, Jonathan Rosenbaum posted his 1994 review of The Accompanist (1992): "Miller started out promisingly as an assistant to some key French filmmakers during the 60s, including Robert Bresson (Au hasard Balthazar), Jacques Demy (Les demoiselles de Rochefort), and Jean-Luc Godard (Weekend). He then served as production manager or production supervisor on Godard's Two or Three Things I Know About Her and La chinoise and no less than seven François Truffaut features, from Stolen Kisses to The Story of Adele H. But Miller's own early features reflect neither Truffaut's style nor his vision, only his sort of material: Le meilleur facon de marcher (The Best Way to Walk, 1975) is a story about little boys at summer camp and Dites-lui que je l'aime (This Sweet Sickness, 1977) is an adaptation of an American-style thriller. Moreover, what seemed personal and peculiar to Miller in these two films — characters with a troubled relationship to masculinity expressed through violence — is completely absent from Miller's most recent features, The Little Thief and The Accompanist."

The Guardian's Andrew Pulver notes that Miller followed up his success with Class Trip by adapting Ruth Rendell's novel Tree of Hands as Alias Betty "to some acclaim (Peter Bradshaw wrote that Miller 'endowed it with the fascination of an exotic, spiky, poisonous flower'), and subsequently made the second world war-set Un Secret, for which Miller could draw on his own family history in the story of a Jewish couple surviving in occupied Paris. Miller's final completed film was Voyez Comme Ils Dansent, and when he died he was working on an adaptation of François Mauriac's classic novel Thérèse Desqueyroux with Audrey Tautou attached to star."﻿

Update: "Certainly, Miller shared Truffaut's desire to touch a large audience without sacrificing his soul, as well as a humanist attitude and a refusal to moralize, though Miller had a rather darker view of humanity," writes Ronald Bergan for the Guardian. "If comparisons need be made to another director, then Claude Chabrol might serve as well. Like Chabrol, Miller's oeuvre is dominated by psychological thrillers... But it would be unfair to judge him only in the light of others, for his films can be appreciated on their own terms, thematically and stylistically. The typical Miller film has a central figure under a lot of pressure, either self-imposed or coming from others. His is a cruel universe, created with great sensitivity and handled with astonishing ease, fluidity and economy."﻿