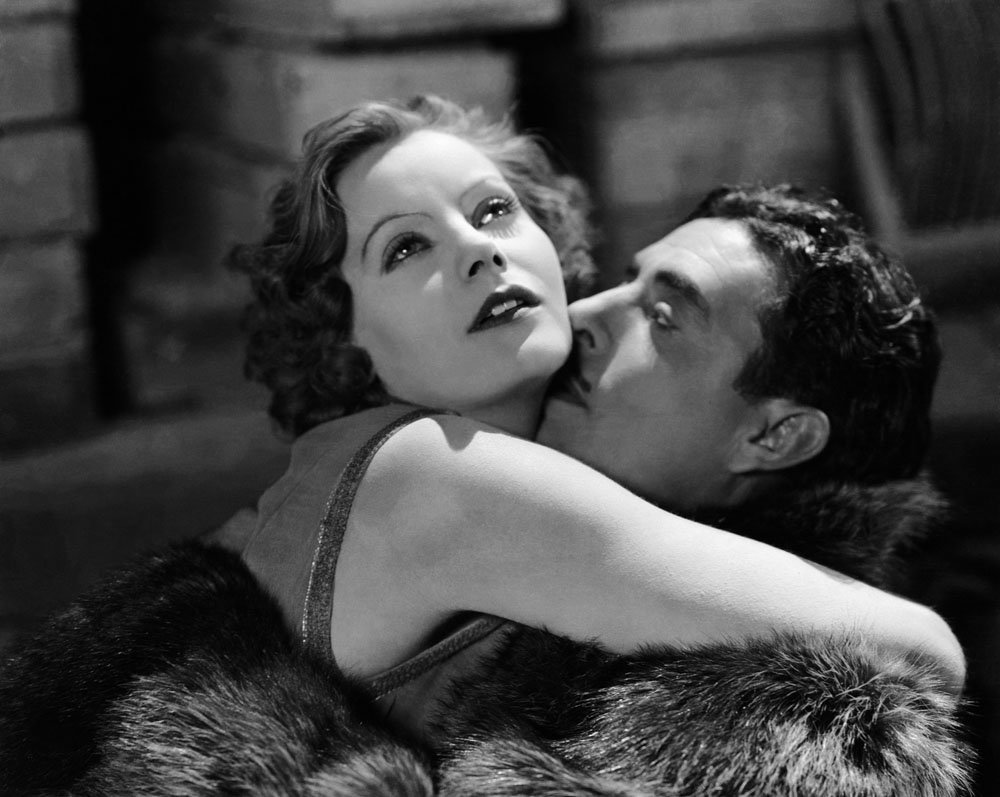 "The movies in The Silent Roar, Film Forum's ongoing Monday-night series of silent masterpieces from MGM studios, all date from 1924 to 1929, the glorious last half-decade before the coming of sound," writes Imogen Smith for Alt Screen. "While the series includes some director-dominated films, like Erich von Stroheim's Greed and The Merry Widow, the line-up consists mainly of star vehicles constructed around singular personalities: Greta Garbo, Buster Keaton, Lon Chaney, and Lillian Gish. Each of these icons presents a case study in silent acting, and taken together, The Silent Roar makes for an excellent primer in this lost art." The series runs through February 6.

"2011 has been a good year for silent cinema on DVD," writes Kristin Thompson, presenting "an overview of some of the highlights."

Fandor's Keyframe is dedicated this week to "The Silent Artists."

Book. In the Independent, Geoffrey Macnab introduces excerpts from Michael Henry Wilson's new book, Scorsese on Scorsese, featuring "a series of discussions that Wilson has had with Scorsese about his films, from 1974 right up to the present day. Their encounters are confessional, therapeutic, invariably littered with references to other movies and often highly technical…. The book is very lavishly illustrated with family photos and images of Scorsese and his young buck friends from Little Italy in New York, where he grew up uncertain as to whether he was going to be a gangster or a priest. There are stills, storyboards and images of heavily annotated pages of his screenplays." At Phaidon, you can sample 16 spreads.

In other news. The Tribeca Film Festival has taken on Frederic Boyer as its Artistic Director: "Boyer is a veteran film executive who most recently served as Artistic Director and Head of Programming for the Directors' Fortnight at the Cannes Film Festival, where he has worked since 2004. Boyer is also the Artistic Director for Les Arcs European Film Festival in the Alps, and he got his start as the creator of Videosphere, a renowned video store in Paris, with a library of over 60K titles, including a wide range of arthouse films."

Tom Hanks will co-produce and possibly star in an adaptation of Erik Larson's nonfiction bestseller In the Garden of Beasts: Love, Terror and an American Family in Hitler’s Berlin. (Hollywood Reporter) 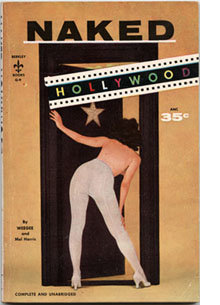 Photos. Lyra Kilston for Time: "After selling the film rights to Naked City, his best-selling book of gritty crime scenes and nocturnal New York street photography, [Weegee] moved to Los Angeles in 1947, staying for four years. Weegee shot thousands of images during his stint on the West Coast, some of which were featured in the lesser-known book Naked Hollywood. He was drawn to the absurd extremes of the city, as well as its banalities, photographing movie premiers, awards ceremonies, costume shops, strip clubs and Skid Row, with a keen and mischievous eye. He also began experimenting with his images to create distorted and surreal results. These irreverent, often bizarre photographs, many of which have never been shown, are brought together in the comprehensive and delightful exhibit Naked Hollywood: Weegee in Los Angeles at the Museum of Contemporary Art in Los Angeles."

Image at the top: Garbo in Flesh and the Devil (1926).﻿ For news and tips throughout the day every day, follow @thedailyMUBI on Twitter and/or the RSS feed.﻿﻿﻿﻿﻿﻿﻿﻿﻿