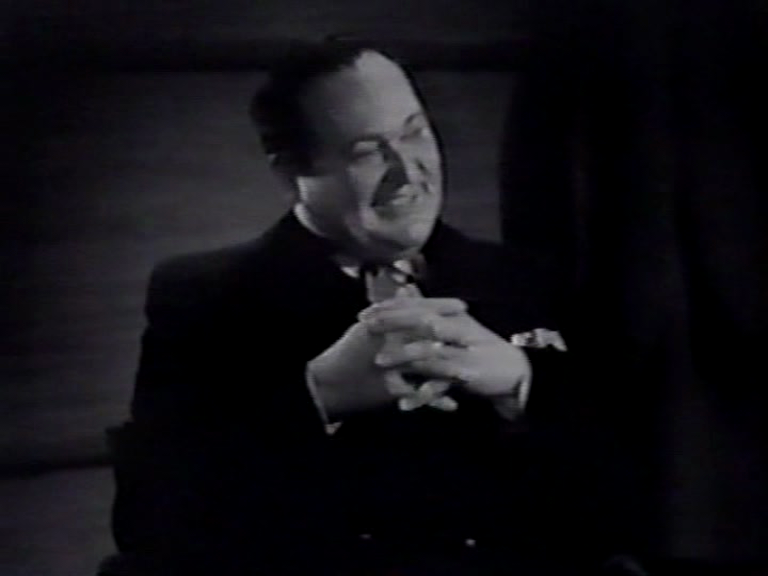 Edward L. Cahn—how shall I sing your praises? Perhaps before seeing this film I wouldn't have bothered, though It! The Terror from Beyond Space (1958) is a genuinely exciting sci-fi horror, and a clear precursor to Alien. Apart from that, Cahn seems to resemble W. Lee Wilder (Billy Wilder's idiot brother), in that he was capable of semi-﻿decent Z-grade noirs, but concentrated much of his attention on science fiction, a genre he seemed to have no understanding of and nothing but contempt for. Cahn's Invisible Invaders (1959) may safely be recommended to anybody who likes really, really stupid movies. Movies so stupid they forget to breath. 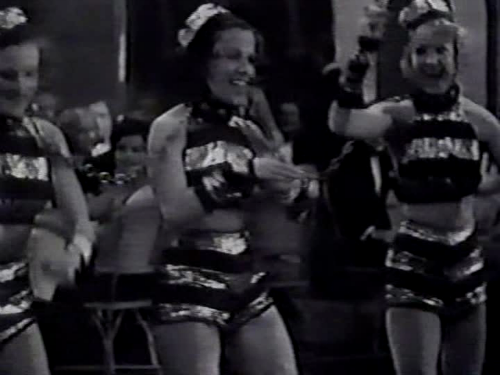 But decades earlier, things were different. Cahn was already churning out several quickies a year, with snap-brimmed titles like Homicide Squad (1931) and Radio Patrol (1932). The difference was, the films had the jittery, coffee-overdosed energy of the period course through them, and at times channelled social attitudes a good deal more interesting than the macho patriarchal B.S. of Cahn's space operas.

Afraid to Talk (1932) boasts all of the above virtues, plus probably the best cast Cahn ever assembled (and Karl Freund on camera!). While later he was lucky if he could get an aging John Carradine sober for a day's filming, here he has fresh-faced Edward Arnold and Louis Calhern on the verge of substantial careers. There's also Mayo Methot, the first Mrs. Bogart, a reliable hard-bitten vamp of the day, chiseled kraut Gustav Von Seyffertitz, Frank McHugh's brother Matt, Preston Sturges favorite Robert Warwick (the tall producer in Sullivan's Travels), Berton Churchill, the crooked banker from Stagecoach, as a crooked mayor, and the remarkable Tully Marshall, whose grotesque brand of comedy was useful to Sjöström﻿ in He Who Gets Slapped and Sternberg in Thunderbolt. Here's five seconds of Marshall and McHugh which sums up the film's grubby allure.

Of all the denizens of the rogues' gallery, Tully Marshall gets points for cadaverous flailing, but Calhern takes the cake for smiling villainy, never dropping the mask of affability for a second, even as he manages to outrage his own cohorts with his vicious cold-bloodedness. No hint of evil intrudes into the performance, he just plays it chummy, like John Landis or something. I had never put Duck Soup's Ambassador Trentino down as a strikingly modern actor, but damned if he ain't.﻿ 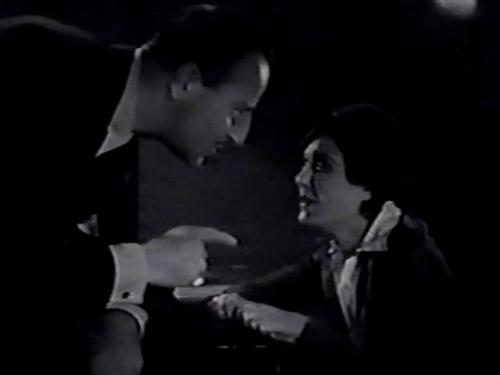 Above: The story of Afraid to Talk is the story of pointy men being intimidating.

The plot concerns a mob hit in a vice-ridden city: the politicians and fixers at the top need to pin the blame on someone, and so the idea of framing an innocent witness, bellhop Eric Linden, takes hold. Trouble is, the real culprit's mistress (Methot) has papers incriminating ﻿the mayor, and is threatening to release them if her homicidal sugar daddy isn't cleared pronto. So the plan is to beat a confession out of Linden within twenty-four hours.

It's cracking stuff, and because it's a pre-Code indie, you never know quite where it's going. Tragedy looms, seems unavoidable, hope blossoms, is dashed, and the movie makes feints at a whole slew of outcomes, some despairing, some cynical, some guardedly optimistic. The one it settles on doesn't disappoint. This is one of the more sincere, angry films of its era, cataloguing the appalling callousness and venality of the men at the top: like Warners' Five Star Final, it's careful to point the finger of blame at its own audience.

Maybe this attitude—it's the people's fault!—explains some of the desperate cynicism of much of Cahn's later output, which reeks of an "Is this the kind of crap you like?" casual contempt. Still, before this ferocious righteousness curdled into weary indifference, this was a filmmaker with fire in his veins. Credit also belongs to the script, based on a play by Albert Maltz (later of the Hollywood Ten) and George Sklar, adapted by jobbing scenarist Tom Reed. You can see the socialist influence: the movie taunts us with atrocities, then shows vignettes of the Man in the Street dismissing them with idle apathy. It's movie as wake-up call, but delivered with such verve it never seems dull or preachy. How torpid socially-conscious cinema has become! 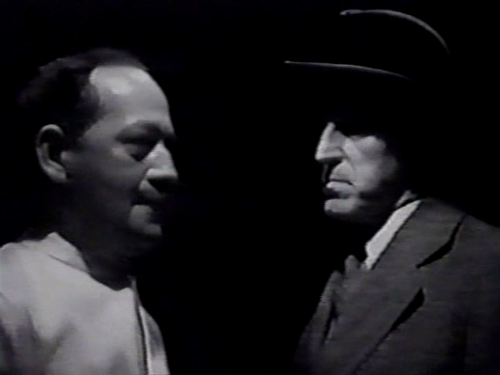 Above: Two of the more sympathetic characters.