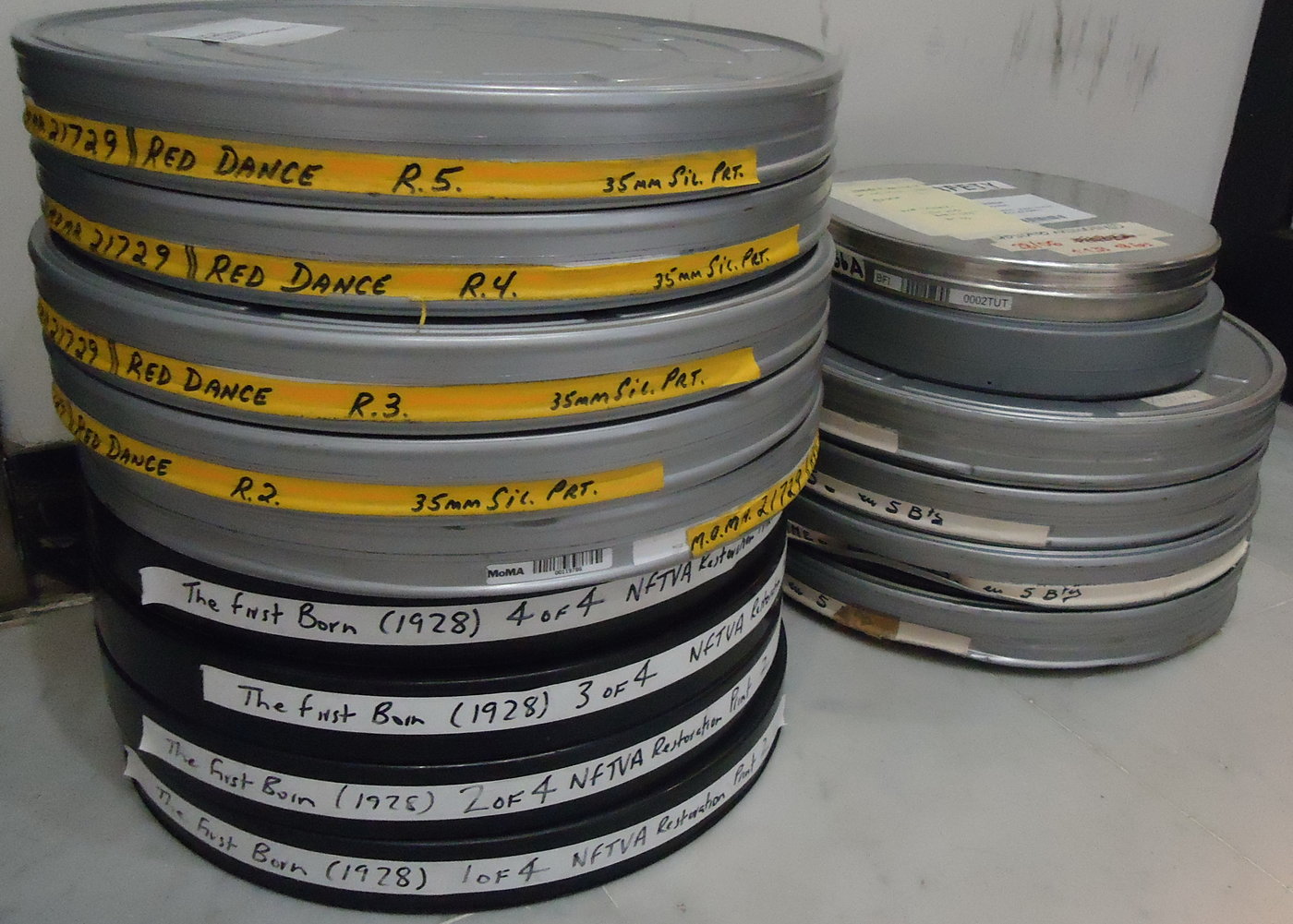 Still drifting with the time machine of Il Cinema Ritrovato, I can profoundly feel the endlessness of the medium. Though this is supposedly a journey through the past, as Henri Langlois points out, it also indicates our very future. In this regard, at least to me, Raoul Walsh is the future and cinephilia is nothing but shaping our future by returning to the rich heritage of the moving images.

Raoul Walsh’s anti-vengeance Distant Drums (1951), starring Gary Cooper and set in Florida in 1840, is about a journey of professional soldiers and ordinary people through the dangerous Everglades, only to discover at the end that the promised land they are searching for is burnt down to the ground. As one can expect from a Walsh film, they stay on the land and fight, man-to-man. There is no room for self-pity or sentimentalism, and the journey itself becomes a metaphor for self-discovery which occurs through acts of bravery and love, essentially overcoming inner destructive forces.

Most of the scenes are really filmed in the swamps. Cinematographer Sid Hickox swore that he almost set up his camera on an alligator and Walsh hired some locals to clear out the set of poisonous snakes. Later, Cooper complained that he had donated a gallon of his blood to the mosquitoes and leeches.

If one of your biggest regrets is that you have not left any Marx Brothers film unwatched, Raoul Walsh’s Marxian Sailor’s Luck not only reduces the grief, but its pre-Code recklessness presents one of the most enjoyable sex comedies of the 1930s. At the moment, my dream DVD boxed-set is the complete Raoul Walsh at Fox (and after Ford, Borzage and Murnau—or even before them, why not?)

I didn’t intend to re-watch Polanski's Tess at the outdoor screening of Piazza Maggiore but when the first shot of the restored version appeared on the grand screen of the piazza, I found it almost impossible to leave. This colour restoration of Tess, approved by Polanski, shows how it feels to create something like a Millet painting in motion. And at the piazza, the film’s English landscape, the golden wheat fields and the gray skies in juxtaposition to the brown walls and starry skies of Bologna, create a unique viewing experience that can only happen once in a lifetime.

When Alain Resnais was only a kid, somebody gave him an 8mm Kodak camera, and the young Resnais, already in love with cinema and Louis Feuillade’s Fantômas﻿, decided to make his version of the mesmerizing serial by employing the kids in the neighbourhood. Unsatisfied with the results, Resnais reached the conclusion that camera needs to put very close to kids to make them look like big, real actors! These 8mm films of Resnais have not survived, but after seeing Bebe Juge (1912), a four-minute long Feuillade, I was tempted to think this witty story which involved kids playing adults could be Resnais’ re-imagined Fantômas﻿﻿. 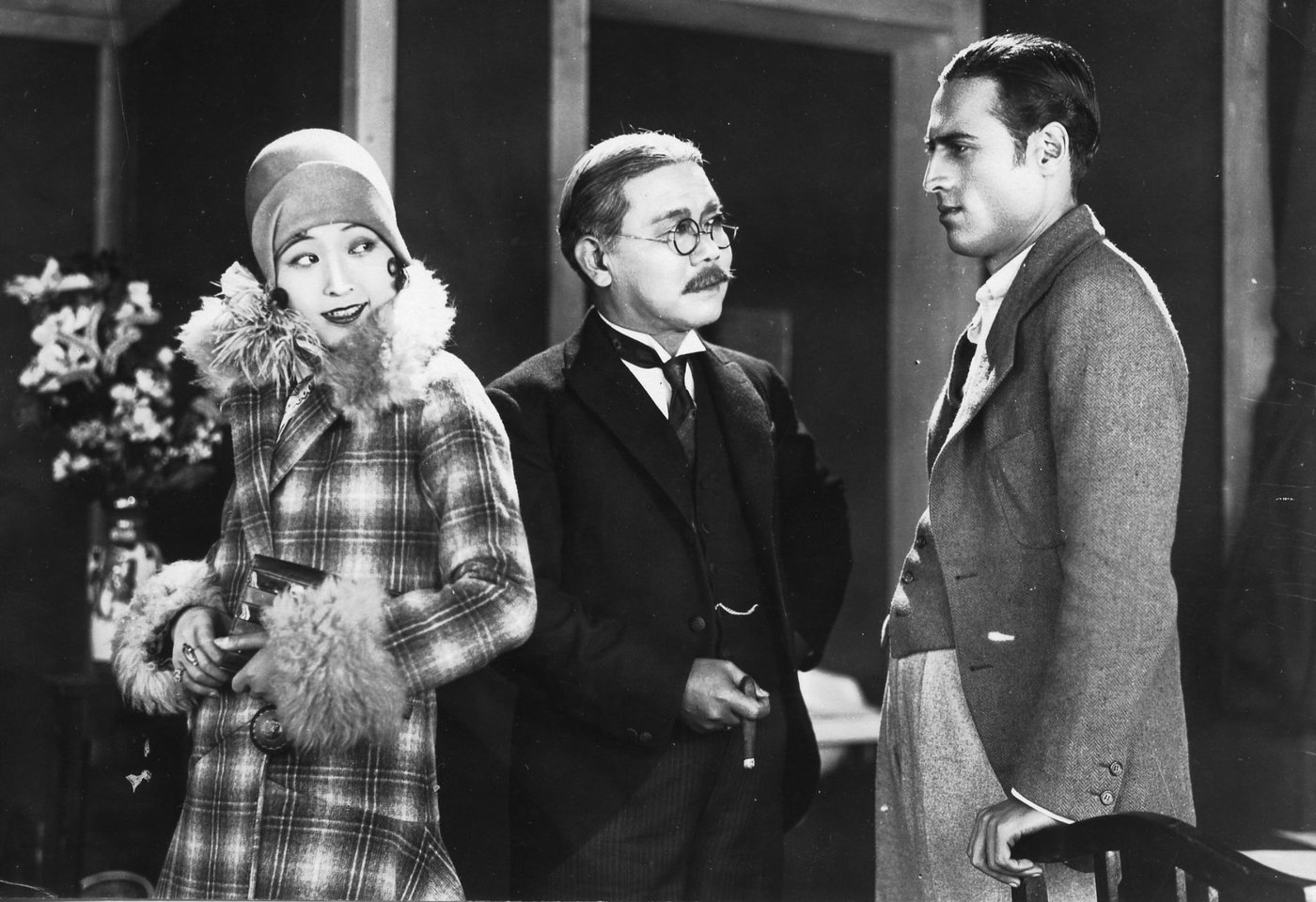 I always have felt that when the film industry is undergoing drastic changes, such as transition from silent to talking cinema, and when filmmakers are concerned with the technical aspects of a newly introduced format or component, they find less time for consciously incorporating themes that usually appear in their films. Therefore, in the period of transition or experimentation the themes which come to the surface are those of the most spontaneous nature. In this regard, in Kenji Mizoguchi’s first sound film, Fujiwara Yoshie No Furusato [Hometown] (1930), one can see the emergence of a deeply humanistic cinema that later was underlined in his masterpieces from 40s and 50s. Mizoguchi seems excited about the possibilities for fast camera movements and tracking shots, though due to the technical limitation of the time are a bit too bumpy. Nevertheless, he combines music and drama in such a creative way that reminds me of The Jazz Singer.

Not long ago I arranged a list of films related to architecture here, and now after seeing Grémillon’s first short film, the brilliant Chartres (1923), I think definitely a new entry to the list is needed. Chartres showcases one the first works ever by cinematographer Georges Périnal, who during the three decade across the British channel shot ground-breaking films for Cocteau, Clair, Powell and Reed. The film captures the architecture of the 13th century Gothic cathedral and its surroundings in the city of Chartres. It becomes more interesting if we remember that Orson Welles set his only sincere speech and the moment of revelation in F for Fake in front of this Cathedral: “Now this has been standing here for centuries. The premier work of man perhaps in the whole western world and it’s without a signature: Chartres.” But there is no doubt that the art of Grémillon, after nearly 90 years, has an easily recognizable signature. Grémillon is even more in command of every detail in Gardiens de Phare (1929), a strong tale of madness and solitude, which proves the need for re-mapping the history of early art cinema. Another film that showed the urgency of such need was Mario Camerini’s Rotaie (1929), a great and impressively progressive film in terms of use of space, silence and dead moments that captures the desperation of Italy in the crucial year of the Wall Street crash.

The scale of economical disaster was big enough to completely cripple one of the most important film industries in the world, and the gloriously restored Rotaie is one of the few films of the Italian industry in 1929. Rotaie shows where Michelangelo Antonioni is coming from (the opening sequence resembles an early sketch of L'eclisse’s opening, and later, the long casino parts are very much like the castle scenes of L'avventura). Nine years after Rotaie was made, Francesco Pasinetti describes it as if he has seen Il grido: “[The protagonists] walk together into the night, they walk the cold humid streets of the city, get a sordid hotel room, the girl lays on the bed while the boy starts mixing a white powder solution into a glass. [...] The window is half open; the wind blows, a train passes: the glass falls to the floor emptying its content.”

Finally, one of the most moving experiences of Il Cinema Ritrovato, Ritwik Ghatak’s The Cloud-Capped Star (1960), is now restored by cinema partisans of Cineteca Bologna: It is a Bengali masterpiece which Jonathan Rosenbaum has compared to The Magnificent Ambersons: “[the] tragic portrayal of the shifting fortunes of a family set against a larger backdrop of a culture in relentless decline.” When the film was finished, I cried all the way back to my hotel room. Talking to my mother on the phone, she said only an idiot goes on holiday to cry, but I know if she sees the film, she will cry too.