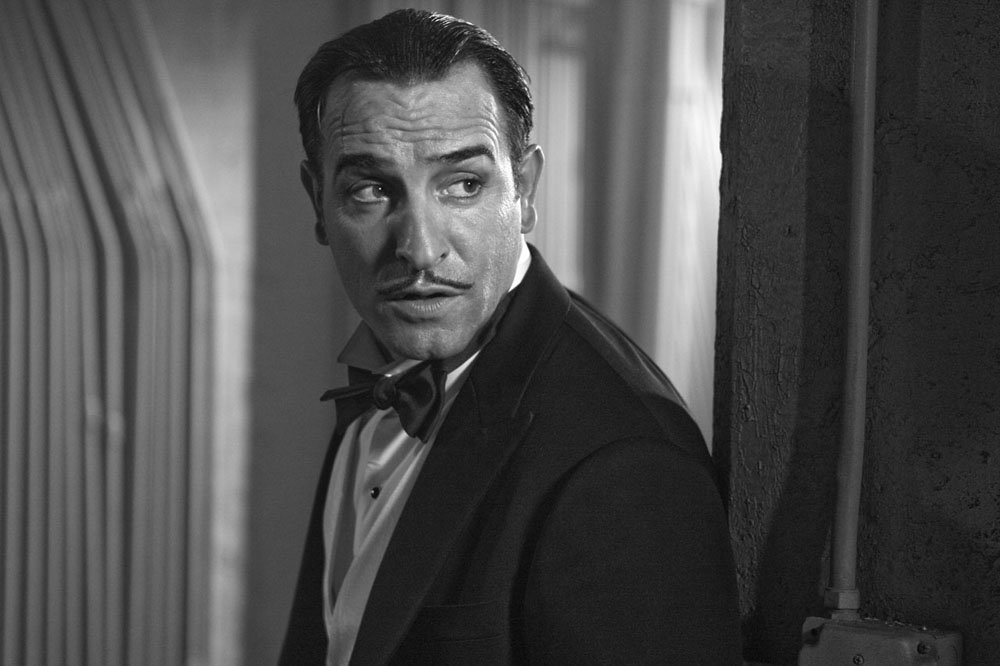 "Of all the cinematic surprises of 2011 — the ascendency of Elizabeth Olsen, the excellence of Rise of the Planet of the Apes, Woody Allen's return as hit-maker — the renaissance of silent cinema was probably the hardest to see coming down the pike," writes Tom Shone in Slate. "After it received a 15-minute standing ovation, Michel Hazanavicius's homage to the days of swashbuckling matinee idols, iris shots, and Busby Berkeley dance numbers, The Artist, was marked up by Oscarologists as the outside favorite to win best picture." And of course, this same holiday weekend has seen the opening of Martin Scorsese's Hugo, "whose poster echoes Harold Lloyd's clock shenanigans in Safety Last (1923) and whose final 25 minutes turn into a loving revivification of the earliest days of cinema, from George Méliès's A Trip to the Moon to the Lumière brothers' Arrival of a Train at La Ciotat… Nobody could accuse modern blockbusters of silence, but the aesthetics of silent cinema — its favoring of the visual over the literary, action beats over dialogue, international markets over domestic— is alive and well. Over at Pixar, filmmakers have been steadily mining Charlie Chaplin and Buster Keaton to give us the opening 20 minutes of Wall-E and the first ten minutes of Up — modern silent-movie classics."

A few of his other examples are a stretch, but what he's getting at is that the silent era, "this whiz-bang landscape of thrill rides, cheap scares, and teen kicks feels closer to us than the Golden Age of the 1940s and 1950s or even the 1960s and 1970s, when Hollywood, high on a mixture of the French new wave, auteurism, and pot, enjoyed an unparalleled creative growth spurt, one cut cruelly short by the kerr-ching of the cash registers for Jaws, and the boom of the laser cannons in Star Wars" — which, he reminds us, via a quote from George Lucas, "is basically a silent film, was designed to be a silent film." A hell of a lot of corners have been lopped off in the making of such a smooth version of film history, but there may be something in it that helps explain the obvious popular appeal of The Artist.

"An undeniably charming homage to Hollywood in the late 1920s, The Artist will probably be the most successful silent movie since the days of the Gish sisters," writes Melissa Anderson in the Voice. "It might also be the first silent film many of its viewers have ever seen. French writer-director Michel Hazanavicius, who has previously struck gold by mining the past with his Bond-era spoofs (and Gallic box-office hits) OSS 117: Cairo, Nest of Spies (2006) and OSS 117: Lost in Rio (2009), eases neophytes' discomfort by creating the cinematic equivalent of an amuse-bouche (an amuse-oeil?). Although many of the technical aspects of the silent period are expertly re-created — shooting at 22 frames per second, the boxy 1:33 aspect ratio — The Artist's blithe presentation of the transition from sound to talkies is even less complex than the one found in Singin' in the Rain."

Here's how Matt Singer sees it at IFC: "While Singin' in the Rain used the formal language of the musical to celebrate everything that the movies gained with sound, The Artist cleverly uses the language of silent cinema to remind us of what the movies lost, namely the magic of pure visual storytelling."

"But there's nothing in the silent cinema that talking pictures couldn't do," counters the New Yorker's Richard Brody. "The emphasis on visual invention didn't have to be diminished; it could have been — and often was — augmented."

At any rate, Nicolas Rapold for the L: "It's hard to deny that the story — a bounding action star (winning Jean Dujardin) burns out with the coming of sound and the ascension of an actress he falls for (Bérénice Bejo) — is tinged with affectionate condescension, most obviously in the star's outsized self-regard, which is intended to express the silent medium's past-due-date obliviousness. But even if you prefer Mel Brooks's Silent Movie, Stanley Donen's Movie Movie, or Guy Maddin's high acts, Michel Hazanavicius does shamelessly and appealingly embrace the notion of putting on a show." 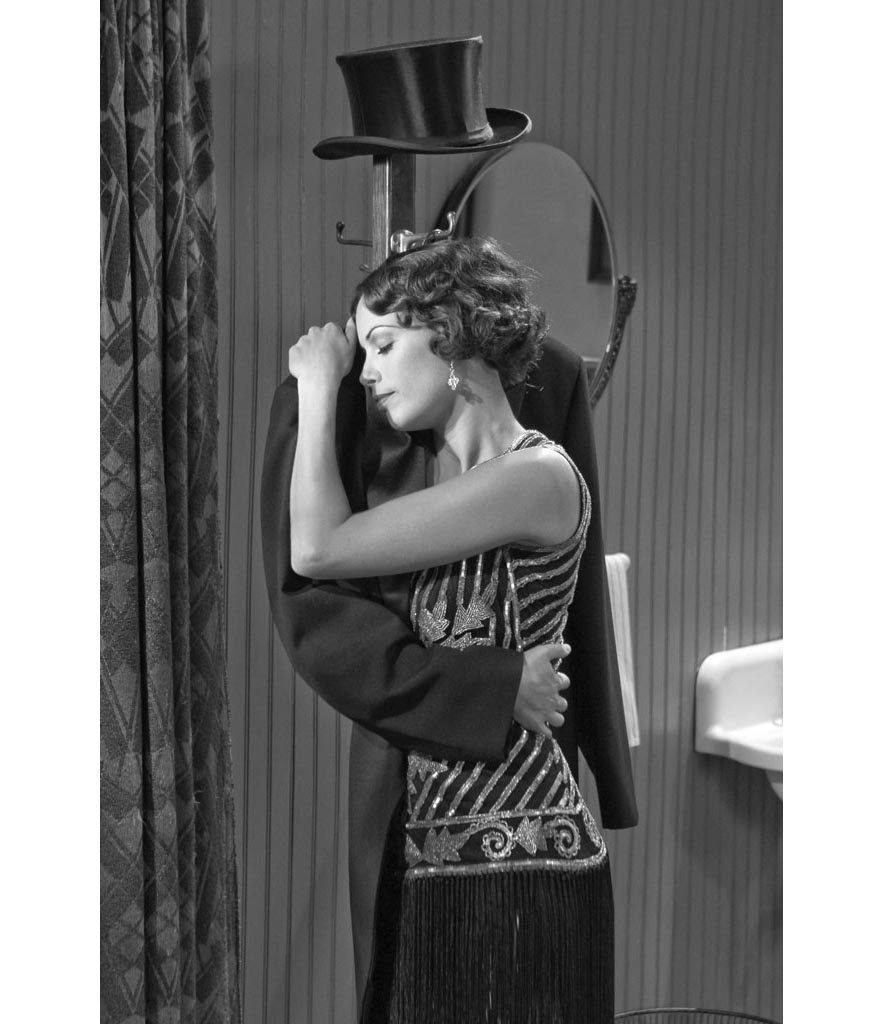 Updates, 11/25: "Mr Hazanavicius's skill in replicating some of the visual effects of early cinema is impressive," writes AO Scott in the New York Times. "But he evokes the glamour and strangeness of silent movies without entirely capturing the full range of their power. His film is less a faithful reproduction than a tasteful updating, like a reconstituted classic roadster with a GPS device and a hybrid engine."

Update, 12/1: "Think of this retro-styled romantic comedy as the movie equivalent of a mint-condition Art Deco cigarette case picked up on a lucky day at the flea market," suggests Slate's Dana Stevens. "Days after first discovering it, you'll be taking it out of your pocket to admire its cunning design and silvery luster. This slight but enormously likable picture seems destined to be an awards magnet: A holiday release with enough formal sophistication to appeal to cinephiles and enough old-fashioned showbiz bravado to win over a general audience."﻿

Earlier: Reviews from the Cannes and New York film festivals.﻿ For news and tips throughout the day every day, follow @thedailyMUBI on Twitter and/or the RSS feed.﻿﻿﻿﻿﻿﻿﻿﻿