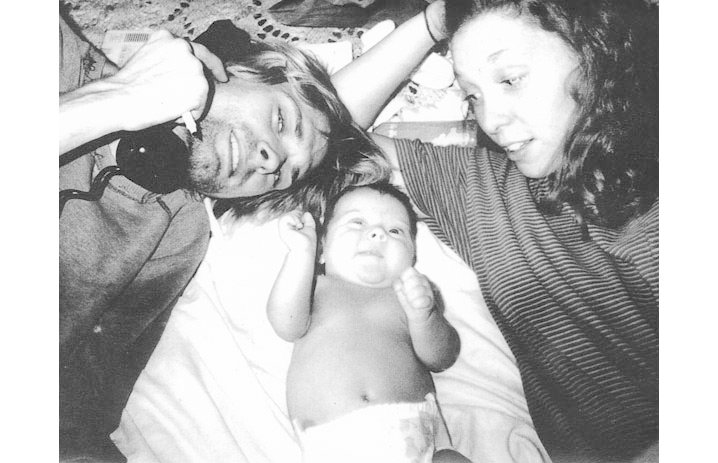 The New York Times' Dave Itzkoff reports that not only will former Hole drummer Patty Schemel be attending tonight's New Directors / New Films screening at MoMA of the doc about her, P David Ebersole's Hit So Hard, but so, too, will guitarist Eric Erlandson and bassist Melissa Auf der Maur, "not to mention a certain idiosyncratic front woman and fashion plate named Courtney Love. If we sound a little surprised by the gathering (which the film series organizers say is the first time these four musicians have been together at a public event in 13 years), consider such past events in the history of Hole as: Ms Schemel's departure from the group in 1998 and the band's dissolution in 2002; Ms Love's announcement of a Hole reunion in 2009 that seemed to surprise Ms Auf der Maur; Mr Erlandson's remarks that 'there is no Hole without me' and Ms Love's online reply that Hole is 'MY Band' and 'MY name.' A Q&A with Mr Ebersole and the band members is set to follow the screening; there was no mention of whether it would be conducted from within a steel cage."

Nick Schager in Slant: "Following a difficult childhood spent as a lesbian punk outcast regularly under the influence, Schemel joined Hole and promptly lived for six months with Courtney Love and Kurt Cobain, a period that's partly covered via rare home-movie snippets of the Nirvana frontman with his newborn daughter that immediately skews the material's spotlight away from Schemel." The image above, by the way, was shot by Love; that's Cobain, his and Love's daughter, Frances Bean, and Schemel. Back to Nick Schager: "Schemel is a compellingly candid presence, humorously reflecting on the irrational psychology of her former strung-out self, but Ebersole is so busy flittering from one point of interest to another that Hit So Hard never coheres into anything other than a collection of rock-star clichés: drugs are initially fun, then lead to 'dark,' destructive places; the music business, and fame-seeking singers, are cutthroat; survival involves a combination of luck, strength, and love."

IndieWIRE interviews Ebersole and, after tonight, Hit So Hard screens once more — on Wednesday at the Film Society of Lincoln Center.

Update, 3/29: As Movieline's ST VanAirsdale reports, all four former members of Hole did indeed show up last night. "'I'm just emotionally in shock because I hadn't seen the film,' auf der Mar said afterward. 'And it almost seems silly that we're up here at all, because it's really not about a band called Hole at all. It's entirely about Patty.' … Haunting as they can be, many of the revelations in Hit So Hard have the distinct limitation of being, well, Hole stories. If you're a fan, then this is the movie for you; never will you have a more definitive or authoritative glimpse of this band's trajectory from bruising glam-punk juggernaut to slick, corporate cheese-wank has-been. (To say nothing of the tragedy of Kristen Pfaff, the Hole bass player who OD'd on heroin shortly after Cobain's suicide and mere months before Hole's Live Through This world tour in 1994.) If you're not a fan, then while some of that rare aforementioned footage will catch your breath, let's be honest: Once you've seen one hotel-room bacchanal, or one live Love trainwreck, or one modern-day Love ramble while stuffing her face with shortbread cookies on-camera, you've pretty much seen them all." 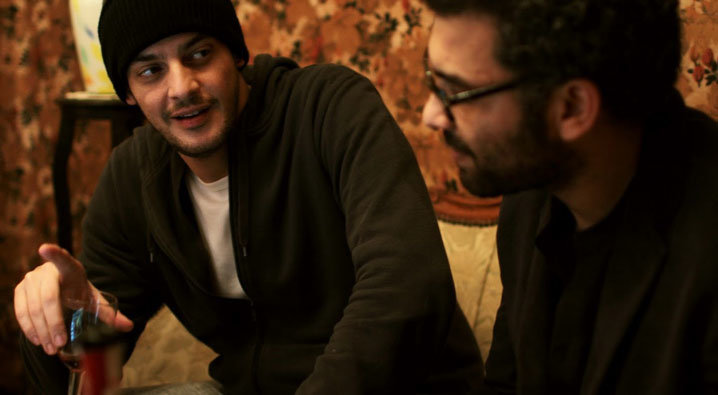 "Watching Microphone now, which is basically a love letter to Alexandria, is all the more poignant considering what's been happening in Egypt for the last few months," writes Dustin Chang at Twitch. "Director Ahmad Abdalla succeeds in capturing the essence of the youth culture in the Egypt's second largest, cosmopolitan port city. This film was first conceived as a documentary, shot on HD with a small mobile crew. Then it later evolved into a narrative starring the TV/film superstar Khaled Abol Naga (who also serves as a producer) while keeping the small scale filmmaking intact. It features some of the best underground musicians and graffiti artists the sun drenched bustling Mediterranean city can offer."

"As in Our Beloved Month of August," writes Nick Schager in Slant, "tensions between staged and verité modes course throughout: Khaled's story, which regularly flashes back to a sorrowful reunion with a former flame now planning to depart for a PhD program in the UK, as well as the tales of the various artists he encounters, are scripted. The musical performances, set partly to expressionistic montages of Alexandria's streets, stores, shoppers, and skateboarders, prove to be concert-via-travelogue interludes of a more natural, documentary sort. This synthesis lends Microphone an unruly vitality, though if messiness enhances its depiction of art's role in Alexandrian life, it also frustrates consistent engagement with its narrative."

Screens tomorrow night at MoMA and on Thursday at the FSLC.

Update, 3/29: "On paper, Microphone sounds remarkably like No One Knows About Persian Cats, another documentary-style feature about a vibrant but endangered underground music scene," writes Elise Nakhnikian at the House Next Door. "But Microphone, the second feature by director-writer Ahmad Abdalla, is to Persian Cats as the kiddie pool is to the deep end." 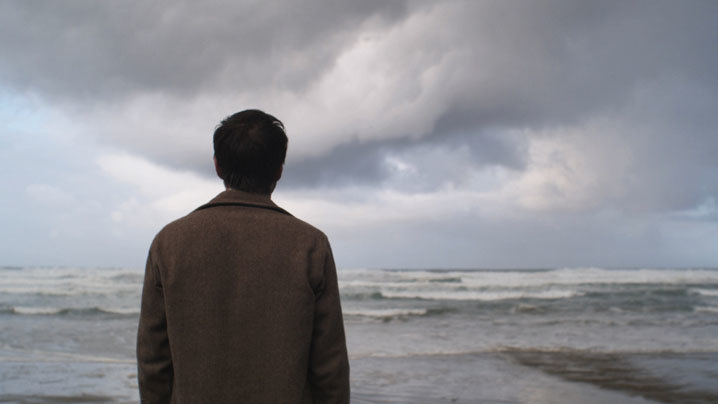 "Writer-director Matt McCormick's Some Days Are Better Than Others is the kind of American independent quirkfest that needs to be quarantined and examined, not valorized," writes Simon Abrams in Slant. "Its brand of Teflon-coated humanism is twee to the extreme and largely devoid of anything that might prove that it has more than just a surface interest in the way we live now."

Howard Feinstein, writing for Filmmaker, agrees: "Of all the American indies to select! Three young people work at fairly thankless jobs in Portland, Oregon, and their lifestyles suffer as a result of low incomes and general alienation. A disciple of Miranda July, McCormick seems to want to dispel Portland’s reputation as a paradise for alternative culture and lifestyles. The film is incredibly thin."

IndieWIRE interviews McCormick and Some Days screens tomorrow at the FSLC and on Wednesday at MoMA.

Update: "At its most ambitious, then, Some Days Are Better Than Others fixes its target well beyond the belly button lint of its mumblecore brethren and intimates that it will take on juicier, worthier targets," writes Peter Gutierrez at Twitch. "The problem, however, is that writer-director Matt McCormick eventually takes that idea of life-imitating-media and milks it for easy, crowd-pleasing satire."