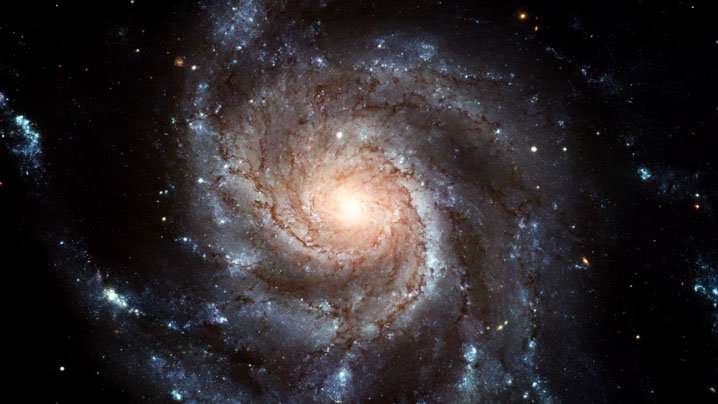 Tonight sees the largest full moon in 18 years. Take a look at a shot of our natural satellite taken from the Atacama Desert in Chile.

Damon Smith introduces an interview with Patricio Guzmán for Filmmaker: "Best known for his monumental three-part film The Battle of Chile (1973), an on-the-ground account of democratically elected leftist Salvador Allende's brief term in office before a US-backed coup d'etat brought dictator General Augusto Pinochet to power, Guzmán has always fought to rescue his native country from cultural amnesia through the art of eyewitness cinema. But his tireless examinations of remembrance (and the violence of forgetting) have been just as trenchant to his many projects. Guzmán crystallizes these lifelong fixations in his brilliantly self-narrated new documentary, Nostalgia for the Light, a soulful exploration of science, astronomy, politics, and the question of how past and present intermingle in physical spaces, as well as the minds and hearts of the living."

The Atacama Desert "is the driest desert on the planet, offering unparalleled access to the mysteries hidden both above and below." Daniel Loria for the L: "Today the locale is best known as the site of two radically different groups: the scientists who work to uncover the origins of the universe, and the widows and relatives of the victims of Pinochet's dictatorship. The former search for their answers in the sky, while the latter dig through the arid desert in an attempt to find the scattered remains of their loved ones. They are all there for the same reason: a near futile obsession with understanding a past that refuses to divulge its secrets."