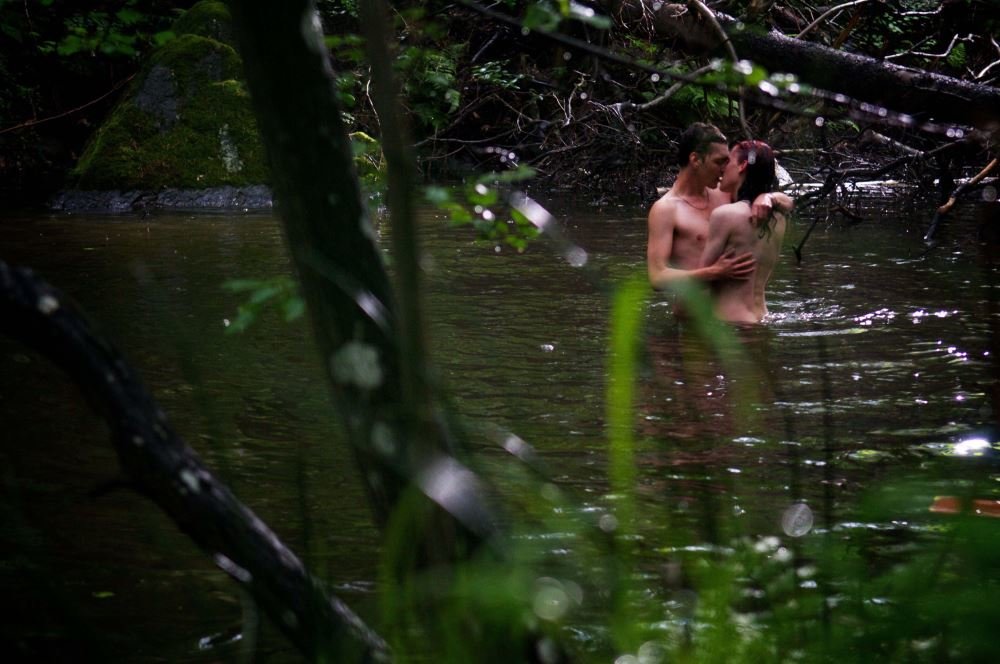 Above: Something Must Break

Visual artist Dick Tuinder’s second feature revolves around 12-year-old Dutch and his family in the hot summer of 1972, when the Americans launch their last mission to the moon. Tuinder contrasts the tragicomic adventures of his protagonists with the lost illusions of that transitional year, in the aftermath of the Vietnam War and approaching oil crisis. IFFR showed many of Tuinder’s short films, as well as his first feature Winterland (2009).

Akira Ikeda's crazy and funny second feature is a dark fairytale revolving around Kogure, a paperclip bender in a paperclip factory, a man without characteristics and a stoical loser. One day he finds a butterfly in his flat. She becomes his wife, but is even stranger than the bizarre minimal world he lives in. ﻿

Ali returns to Arwad in Syria after the death of his mother. One night, he mysteriously drowns at sea. Both his wife and mistress struggle: accident or suicide? Ali’s identity crisis as an immigrant only makes the quest more complex. Arwad is a moving drama about loss, escape and exile. Chila and Najari created a number of short films together, Arwad is their first feature film.

This first fiction feature by Fellipe Barbosa provides a sharply drawn authentic picture of 17-year old Jean growing up among the Rio’s wealthy upper class. While Jean tries to escape his overbearing parents, they in turn try to hide their financial problems from him. Starring a mix of TV stars and non-professional actors, the coming of age drama addresses themes such as class differences and racism.

New York based currency trader Mutt returns home to Bangkok after his father passed away amidst the Asian financial crisis of the 1990s. He faces past family and relationship issues in this moving yet light-footed first feature by Apichatpong Weerasethakul’s renowned editor. This project received HBF funding for script and project development.

17-year-old Han Gong-Ju is banished from her community after an incident in the small Korean village where she grew up and sent to school elsewhere. She slowly tries to build a new life and makes new friends, but never seems to manage to shake off the mysterious event that colours her past. Lee Su-Jin, who showed his short film Son’s in IFFR 2007, premiered his first fiction in Busan IFF, where it won the Audience Jury award.

Happily Ever After by Tatjana Bozic (Croatia, 2013, world premiere)

Filmmaker Tatjana Bozic grew up in Croatia before the Balkan War and ended up settling in The Netherlands. Her first feature-length documentary is a tragicomic portrait of her own love life. She revisits her past love affairs in a desperate effort to save her present relationship. 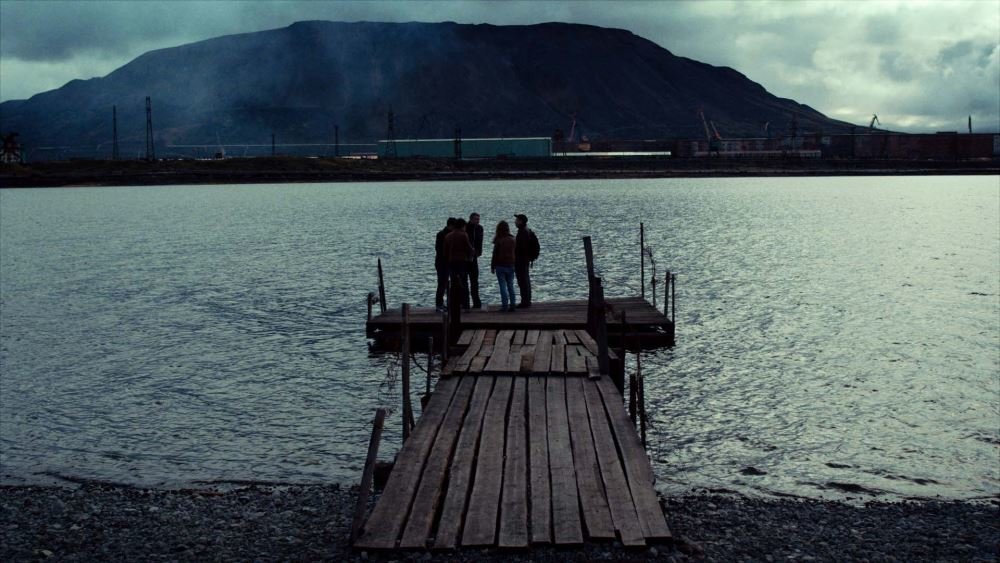 The industrial city of Norilsk, with its arctic landscapes, huge factories, and anonymous Soviet architecture, is the gripping backdrop of The Hope Factory, the first feature by young Russian film maker Natalia Meschaninova. It is an emotional coming-of-age story about two girls, two rivals who pursue the same goal: leaving their homeland.

Kurt suffers from Marfan Syndrome (an incurable disease that may cause blindness) just like lead actor Christos Haas does in real life. But the film goes way beyond documenting this incurable condition. After killing his clinging mother, Kurt undertakes a journey in which the boundaries between perpetrator and victim are blurred. In his debut feature Peter Brunner questions fundamental issues through poetic narrative and stunning black-and-white images.

São Paulo is on the verge of exploding in Sacramento's energetic and urgent fiction debut. A woman is torn apart by a variety of desires for two very different men, a journalist and an ex-con. Drama on contemporary Brazil, where everything is set in irreversible motion after ten years of economic growth.

Bergsmark’s first fiction feature captures the turbulent relationship between the gay cross-dressing Sebastian and his lover Andreas, who is straight. Something Must Break is an intimate and emotional picture of people looking for who they can be and are allowed to be. Ester Martin Bergsmark drew inspiration from a Swedish cult novel as well as his own experiences as a transgender. 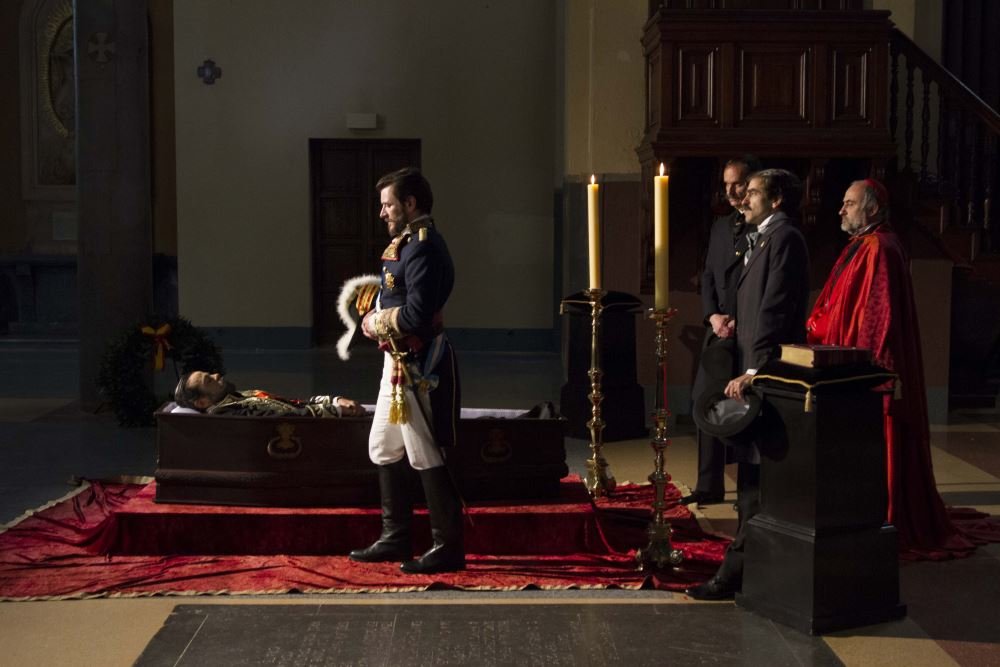 This colourful first fiction by renowned producer Minarro offers a quietly hallucinating take on the brief rule of Amadeo of Savoy, who was king of turbulent Spain for two years around 1870. Confined to the safety of life within the palace walls, the lonely and frustrated King and his servants succumb to playful adventures which focus on love and pleasure.

Schomburg's intriguing and occasionally humorous second feature shows a successful woman suffering from retrograde amnesia: her whole biographical memory disappears from one moment to the next. The film evokes fundamental questions about the construction of identity. With a convincing leading role by Maria Schrader. 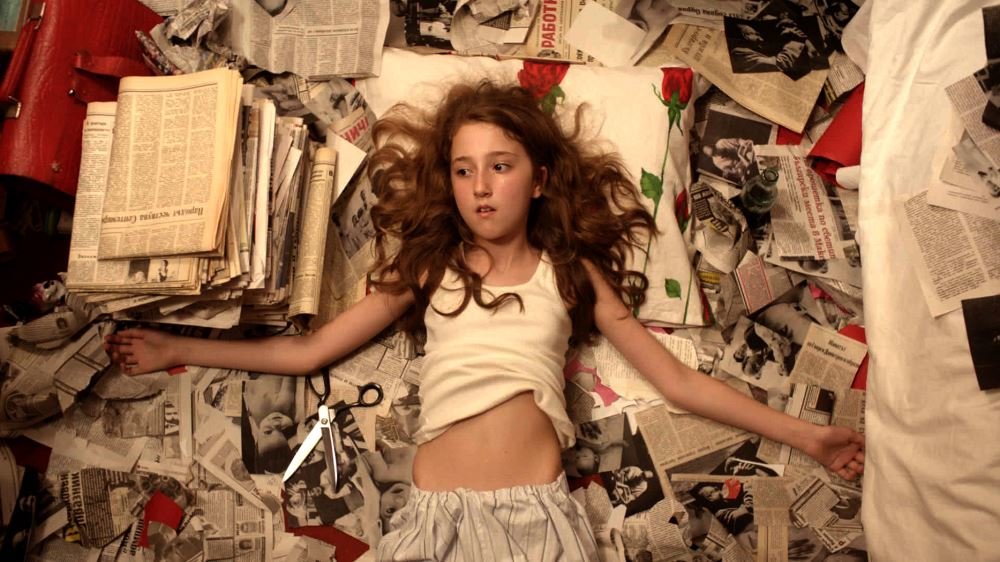 Viktoria is an unusual child, born without an umbilical cord and against the will of her mother -who didn't want to have a baby in communist Bulgaria. Her mother dreamed of the West. After having a daughter, that dream of freedom becomes even more impossible. Viktoria is a highly visual epic about dramatic paradoxes of motherhood and motherland..

Traumatised war photographer Lee (strong role by Catherine Keener) flees to a hotel in Sicily where she faces the aftermath of her experiences alone. Only when Lee meets a young Tunisian refugee and decides to help her is there a breakthrough in her own healing process. With delicate camerawork, director Mark Jackson provides a striking and captivating picture of Lee's inner world in his second feature.﻿