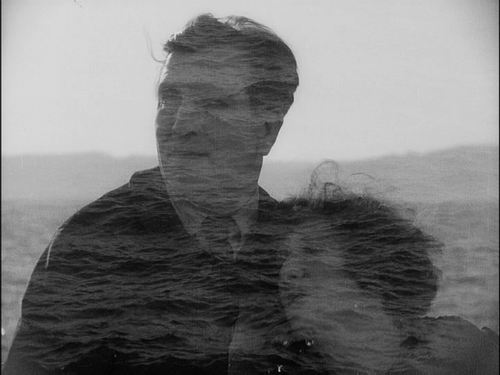 What's in a name? It does seem a little strange that Jean Epstein, father of photogenics, should co-write with his sister Marie (herself a fascinating filmmaker) a love story, Cœur fidèle﻿, in which the central lovers are called Jean and Marie. But it's a mistake to judge the inhabitants of bygone eras by our own ideas of what's kind of weird.

Incestuous sublimation aside (and it's strictly something you get from the credits, not something present in the story), this is love story menaced by poverty and evil, a simple fable extended by atmospherics rather than plot elaboration: Epstein as director has a love of lingering lap dissolves and double exposures, endlessly fading his protagonists in and out over and under shots of glittering waves... The hallucinatory, sunstruck quality has a foretaste of Lynch, while the scenes of dockside poverty might have influenced Sternberg's The Salvation Hunters, made two years later. On the other hand, if Sternberg had seen this, he might have given up. 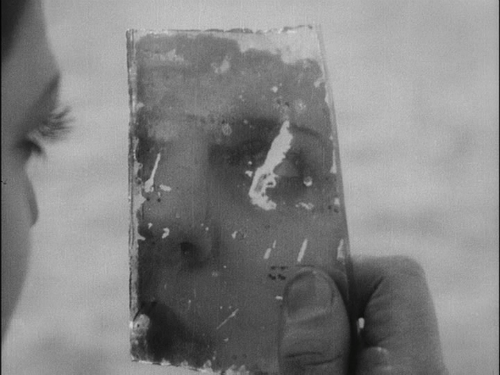 Visual beauty is a big part of the pleasure here, so Masters of Cinema's new dual format Blu-ray and DVD edition is a treat: we can see every pore in the actors' faces, and every speck of dancing grain the faces are composed of. There's also the patina of time, occasional scratches and sparks that speak of the eighty-eight years the fragile film has had to traverse to reach us—unconsciously echoed by the chipped surface of the shard of mirror Marie carries with her—but the crystalline sharpness of the image makes everything as immediate as a dream.

That slender plot: Marie is a foundling raised by a cruel barkeep and his wife, who sell her to a vicious drunk, "Petit Paul," and her true love Jean must struggle through the film to be with her against all odds. Unfortunately, the translation of the intertitles occasionally clouds understanding of the stark plot, as when the need to stay put "until he (the baby) is better" gets glossed as "until he (Petite Paul) has sobered up," which quite doesn't make sense. 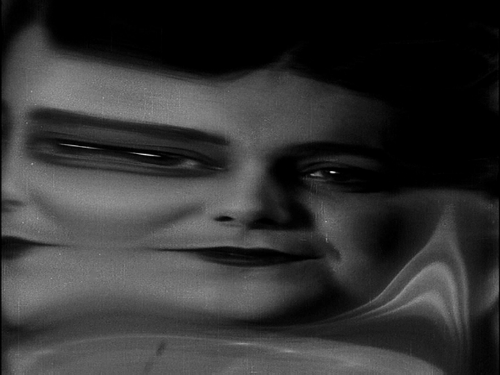 The sick baby is more a plot device than a real character, but allows Epstein an amazing sequence where the little figure in its cot recedes evermore into the distance, as if death is trying to draw it away. Psychological depth isn't Epstein's goal, but he does want to evoke intense states of mind through imagery. He allows his lovers to exist more or less as cyphers, while the vile characters, notably Petit Paul, make a forceful impression by their sheer nastiness, again like the villains of a David Lynch dream/drama. Paul also gets blurring distortions of POV when he's particularly drunk: Epstein's narrative films always seem on the edge of becoming abstract ones. The richest human figure is the plucky disabled girl played by Marie Epstein herself, hobbled but heroic: she takes decisive action at the film's climax, when the protagonists seem to be the paralyzed ones, so numbed by misfortune as to be unable to conceive of escape. 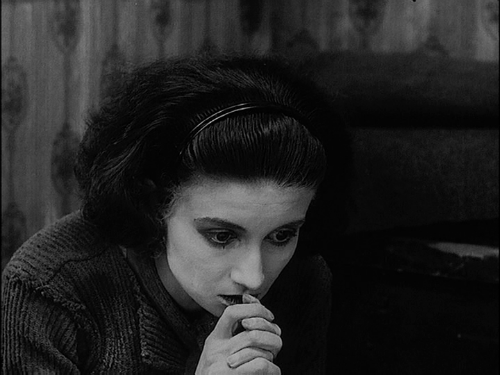 For all his close attention to the detail of poverty, Epstein is no glum social realist, as the rest of his filmography makes clear: adaptations of Poe, George Sand, and a lunge towards feverish intensity at every chance. So it's hard to be sure which parts of this tale should be seen as a fable and which as social observation. Could you really get married on the rides at a funfair in the Twenties? Did a carny have the power to perform the ceremony, like the captain of a ship supposedly can? Or did audiences of the day find this conceit as peculiar and charming as we do? A seance should be arranged to poll their opinions—this movie creates such a sense of proximity to another age, folding time across itself so that two ages are pressed together, that such a project seems eminently achievable. 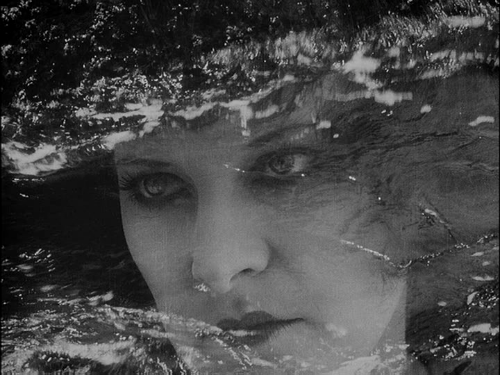