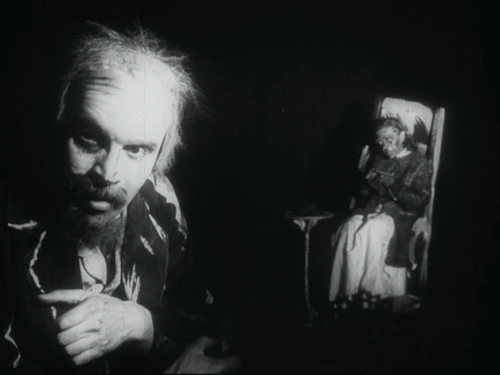 Karl Heinz Martin's Von Morgens Bis Mitternacht (From Morn to Midnight, 1920) comes on like a parody of a German Expressionist classic, so archetypal are its distorted, hand-painted sets and distorted, hand-painted actors. Undeniably beautiful, it throws in the whole rhomboid kitchen sink, attacking what appears to be a fairly naturalistic, if melodramatic, story with theatrical artifice and painterly style until it fringes on the animated cartoon. It's an exciting way to render real life stories cinematic. 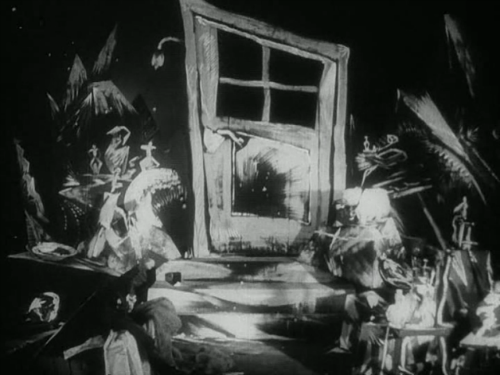 Unfortunately, the film is without English translation at present, which leads to two thoughts, slender things to suspend this lush series of images from, but hopefully just strong enough to do the job without this article fluttering to the floor like a pack of cards. 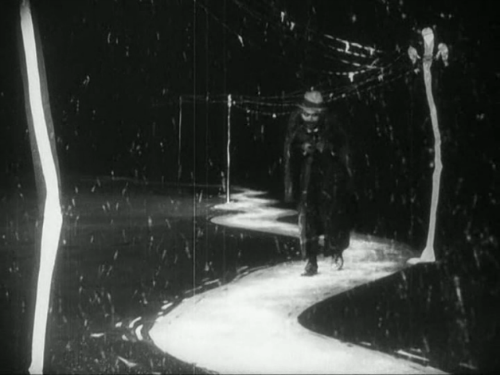 Thought 1: it's quite restful and interesting to watch films with no translation, even talkies. Von Morgens Bis Mitternacht is silent, and therefore a lot of the plot comes across clearly without language, but some of it involves banking, and matters of finance always cause my brain to glaze over, and I resort to telling myself things like "Well, it's alright really because I can still tell who the baddies are..."

Keats spoke of "negative capability," the power to enjoy things without understanding them, to relish mystery without requiring a solution, and to appreciate art without being able to fit it into a rational box. Although, there's always a frustration with movies where one is shut out of the linguistic side, since you know you're not getting the full experience. It's like pan-and-scan, only with words.

Nevertheless, the sensation of being transplanted into a foreign film without textual guidelines is in some ways exhilarating, like disembarking sans phrase-book in some picturesque troublespot. 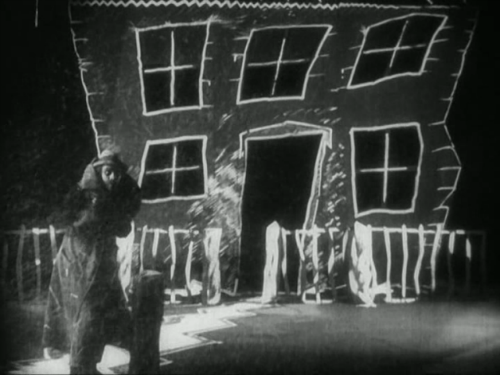 Thought 2: someone should release a giant box set of all the obscure German silents that don't have a home on home video, and all the less obscure ones too. It's ridiculous that Robert Weine's Raskolnikov doesn't exist in a watchable form, not to mention Karl Grune's Die Strasse and Lupu Pick's Sylvester. Hell, Lupu Pick deserves his own box set just for being called Lupu Pick. 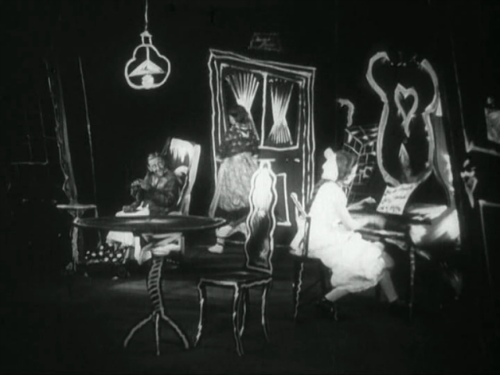 Such a box set (the big German one, not the Lupu Pick speciality) would cast a wide net over all modes of expressionism and Kammerspiele in Weimar Germany. It would be as long as a shelf, and have a running time of about a year. And it still wouldn't be enough. 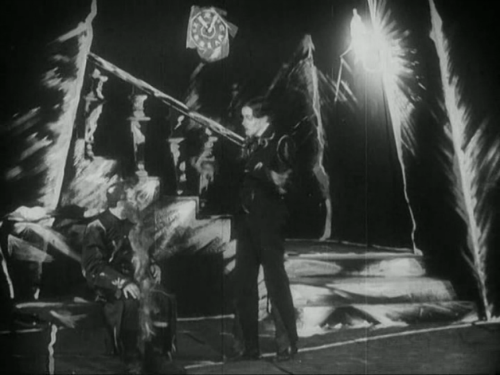 The ForgottenMartin
11
Please login to add a new comment.