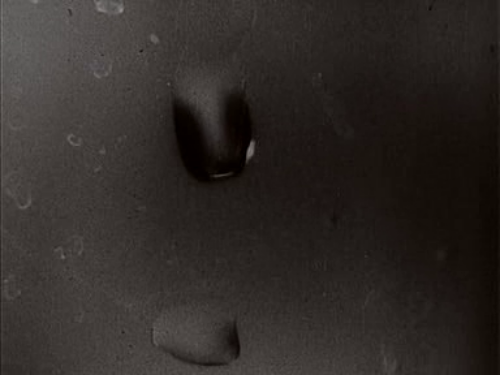 There’s Mauritz Stiller’s Erotikon (1920), whose indirect narrative approach influenced Lubitsch, and then there’s Gustav Machatý﻿’s Erotikon (1929), about which I thought I knew nothing. It turns out I’d read, in Halliwell’s Filmgoer’s Companion, which when I was a kid was just about the only film book I knew of, in the section labelled Sex, that Machatý﻿ films the lovers embracing and then cuts to two raindrops intermingling on a window pane. 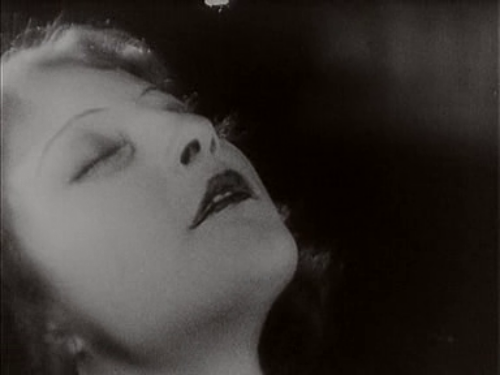 It doesn’t matter! He’s still Mr. Erotic. The window pane coition here is artfully done, so matter-of-fact in its delivery as to disarm any charge of labored symbolism, and it comes at the climax, if you’ll allow the expression, of a sequence of sustained and intense narrative teasing, after a suave traveller gives a bottle of Erotikon, the glamorous Czech perfume of the film’s title, to an innocent station master’s daughter. The effects of the scent are aphrodisiac in the extreme, and Machatý﻿ lingers lasciviously on the growing desire between the two characters, as our heroine, abed in her slip, rubs her bare thighs restlessly together… 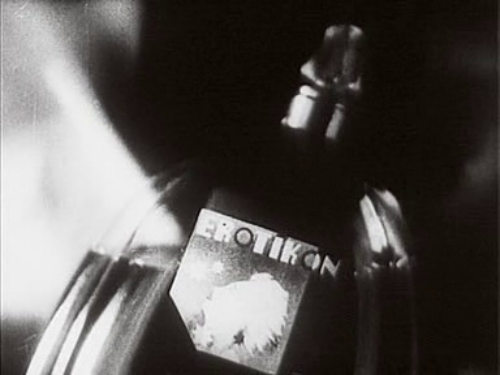 At the clinch, the cut to raindrops is beautifully judged, arriving so naturally we don’t feel we’re having symbolism foist upon us. It helps that the wet window is so glossily beautiful, with a cold sheen that resists soft-focus euphemism. It’s tactile and sensuous but in a hard, icy way that’s surprising.

After this, the film unfortunately goes more for melodrama, with a convoluted roundabout of lovers and jealous husbands and wives. There’s even gunplay. But Machatý﻿ still delivers visual surprises and beauty., and one sequence, a chess game in which the sultry Ita Rina nearly gives away her adulterous longings by rooting too noticeably for her former lover as he plays against her husband, generates a Hitchcockian tension in its emotional interplay.

Machatý﻿, a former cinema pianist, had a sophisticated visual style that involved frequent use of psychological camera movements, little track-ins on pensive characters that seem to lend the emotions on their faces an added importance. It's an approach that almost disappeared from talkies, with rare exceptions, only creeping back into common use in the Fifties. Now it's everywhere.

Like Hedy Lamarr, the director went to Hollywood, but without enjoying comparable success: four uncredited contributions to major productions such as The Good Earth were followed by demotion to the short subjects department, then B-movies. Still, it got him out of Czechoslovakia during the war, so may have saved his life. Upon returning to Europe he managed one more feature, ten years later in 1955, and worked as a teacher in a German film school. He certainly deserves to be remembered for his two famous, cinematically sophisticated explorations of love and sex, but I can't help wondering what his other movies might be like. 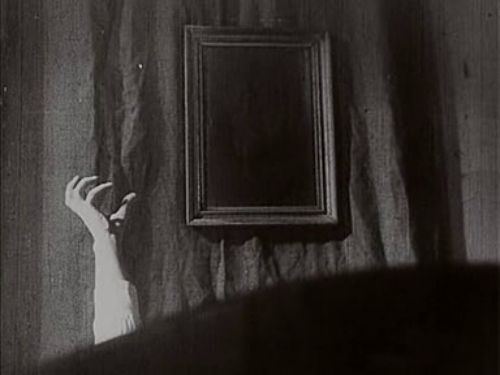