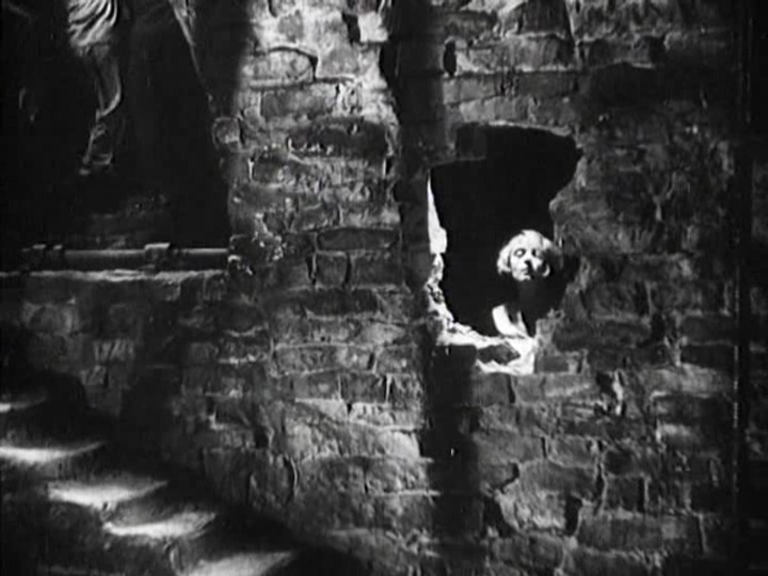 Unheimliche Geschichten (Uncanny Tales) is a remake... except it isn't. And it's an anthology film... except it isn't. Richard Oswald, Austrian movie master, made a film of that title in 1919, a horror film which blended stories by Poe, Stevenson and others into a single overarching narrative with Conrad Veidt as central character.

In 1932, four years before the Jewish Oswald was forced to flee the country, he made another Unheimliche Geschichten, a comic compendium that used some of the same source stories, including Poe's The Black Cat and Stevenson's The Suicide Club, but added a new one and used a different overall story to tie it all together. The film was intended as a parody of the whole German expressionist horror school, and if it lacks somewhat in the laughter department, it is nonetheless a fascinating summation of German silent cinema in the early sound era. 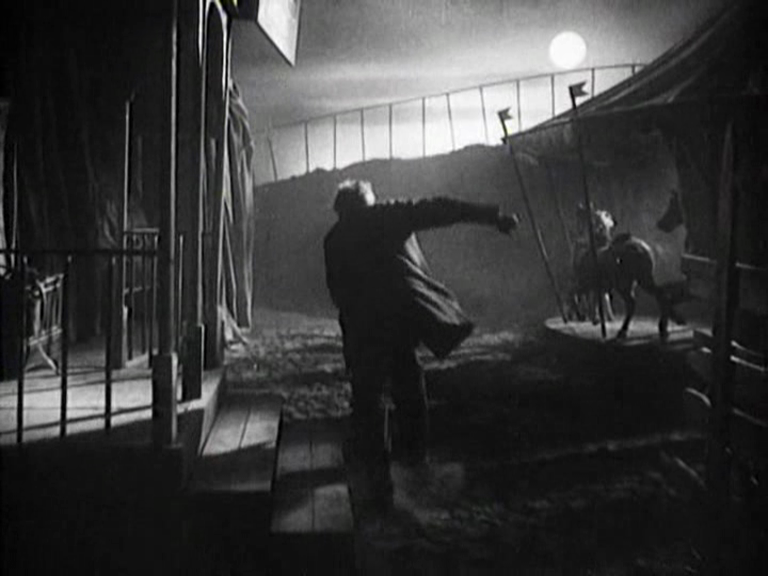 Oswald alternated between comedy and sometimes horror-tinged melodrama, and here he combines the two. The setting is England, where journalist Frank Briggs (Harald Paulsen, who played Frank Braun in Oswald's previous supernatural thriller, Alraune, opposite Brigitte Helm) stumbles upon a domestic murder, appropriately committed by a man named Mörder﻿. The storyline zips through The Black Cat, and then the killer escapes and is pursued to a waxworks, where the figures turn animatronic during a bizarre fight scene, hurdy-gurdy music and random pistol cracks creating far more tension than Oswald's somewhat distant camera.

The central joke seems to be that the film takes place in a world entirely constructed from silent horror movies. The reference to Paul Leni's Waxworks is obvious, and when the killer flees to a nearby lunatic asylum, we're cued for Caligariesque goings-on. In fact, we get a version of another Poe story, The System of Dr Tarr and Dr Fether, later filmed by Moctezuma and Svankmajer. Intriguingly, the conjunction of literary and cinematic elements suggests a new reading of Robert Weine's expressionist meisterwerk, in which the much-maligned ending would prove false: Caligari could be a deranged killer merely masquerading as an asylum superintendent. The fact that he is never unmasked at the end of Cabinet would merely prove his ultimate triumph over us all. 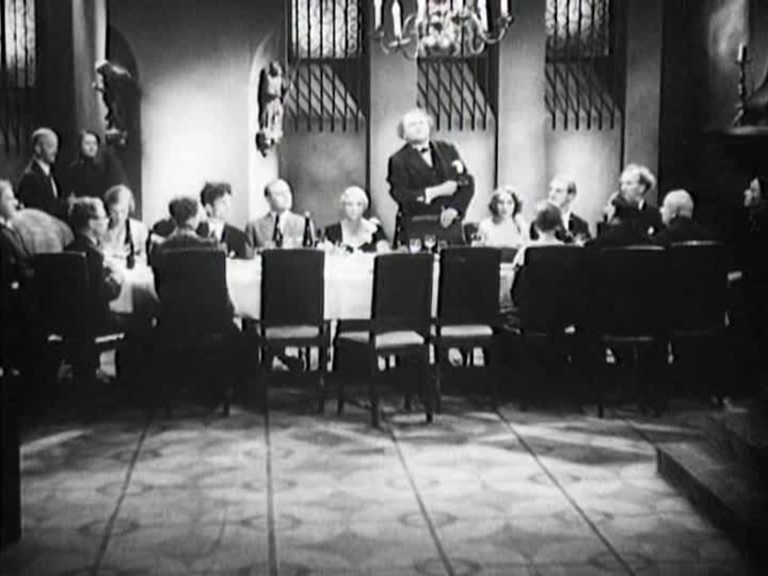 Is that a Last Supper parody? Because it kind of looks like one...

The lunatics were indeed taking over the asylum: Mörder﻿ ﻿escapes the madhouse and sets up shop in Robert Louis Stevenson's Suicide Club, luring Briggs to what's supposed to be his doom. The James Bond gadgetry and all-powerful criminal who uses playing cards brings us up to date in Mabuse territory, so that the film really does encapsulate the whole German cinematic macabre tradition to date: especially since Mörder﻿ ﻿is played by Paul Wegener, the Golem himself. 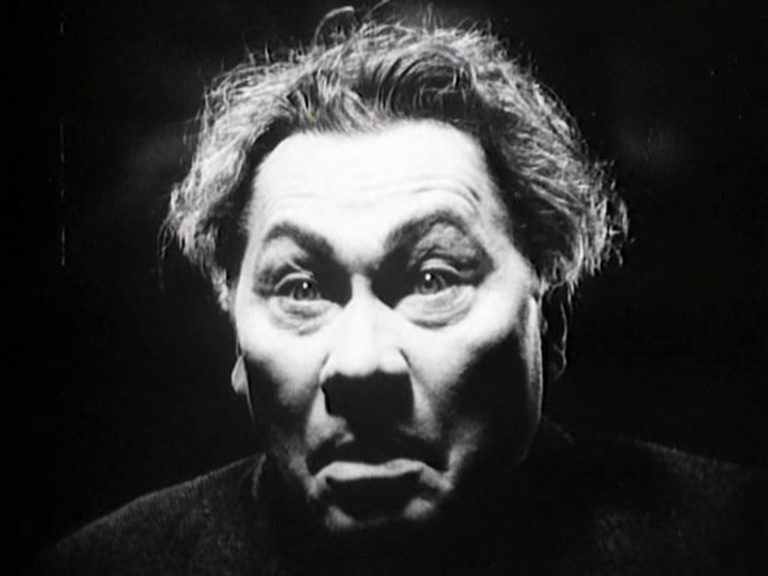 It's wondrous to see the Gothic fantasies of Hollywood, themselves derived from Nosferatu and The Golem, fed back into the cinema that fathered them, and sent up. The gags are scarce and not particularly funny, but the atmosphere of morbidity is enjoyable in its own right. Humor is further stifled by knowledge of Hitler's imminent ascent to power. The notion of a society gone mad ruled over by a criminal murderer feels closer to reality than comfort allows.