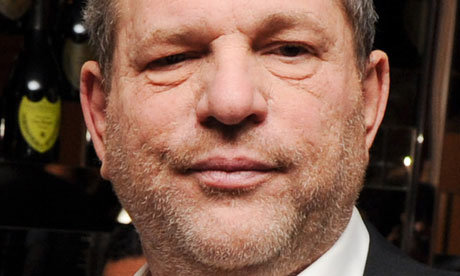 "The Weinstein Company people have told Bong that their aim is to make sure the film 'will be understood by audiences in Iowa ... and Oklahoma.' Effectively, the notorious Hollywood executive believes the American mid-west is too stupid for Snowpiercer, a movie which essentially chronicles the journey of a few people at the back of a train who stage a revolt and proceed, in a straight line, towards the front. Leaving aside the issue of what Weinstein thinks of its audience, it seems to say the least anomalous that the rest of the English-speaking world has to be dragged down to the presumed level of American mid-west hicks.﻿" 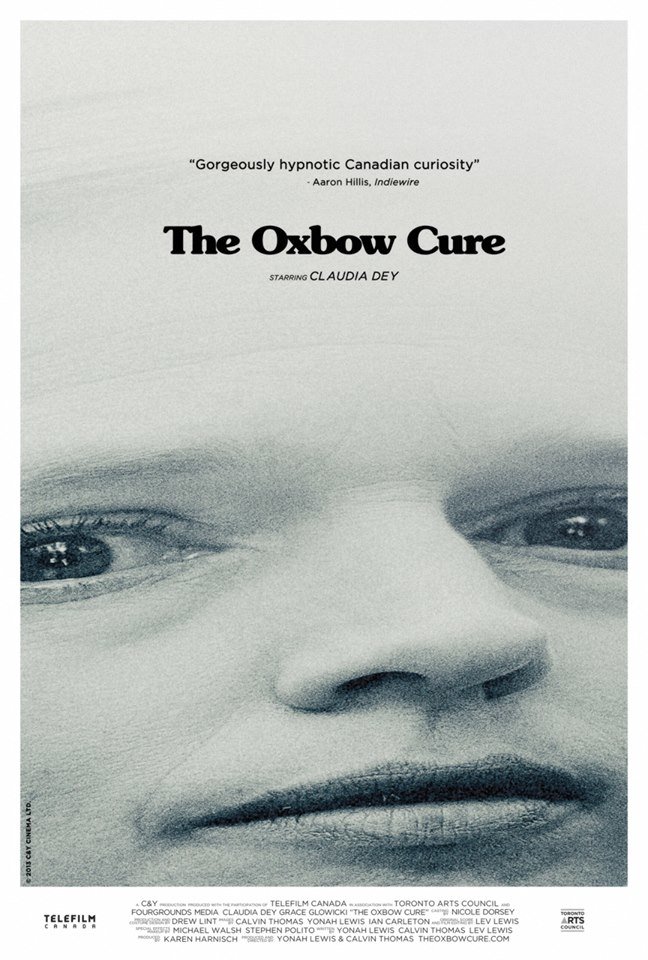 "Maybe that’s the secret of Woody Allen’s middle-brow and middle-class prestige: even when his characters are most desperate, as they are here, his films always feel absolutely safe. In this respect, regardless of his own intentions, one might say that he ultimately joins hands with Hal B. Wallis (1899-1986), the producer responsible for forcibly de-radicalizing and dry-cleaning both Jerry Lewis and Elvis Presley in relation to sex, ethnicity, race, and politics when these dangerous dynamos arrived in Hollywood, meanwhile pursuing cultural aspirations of his own, especially when it came to adapting prestigious Broadway plays, many of them about frustrated and/or neurotic, middle-aged woman (e.g., Come Back, Little Sheba, The Rose Tattoo, The Rainmaker, Summer and Smoke), and sometimes being rewarded for his good middlebrow taste with Oscars. By finally and logically assimilating his own middle-brow version of Tennessee Williams, Woody Allen confirms the same cultural impulse that originally enabled him to make his own art acceptable as art by our lofty American standards through making it slightly European (that is, by borrowing elements from Bergman or Fellini, much as Wallis would periodically employ Anna Magnani). It’s of course the refusal of Jerry Lewis to take on the shield or any of the trappings of European art that continues to make his cultural prestige in France such an American scandal — his refusal to borrow from European art cinema the way that Bonnie and Clyde or The Godfather or Taxi Driver do. Early in his career, as an amateur filmmaker, he ridiculed his boss’s cultural aspirations by making a 16-millimeter movie called Come Back, Little Shiksa. But the absence of either class anxiety or the trappings of European art movies from his own work has guaranteed that he can never be considered a “serious” artist like Woody Allen — or Hal Wallis, for that matter — in his own country.﻿" 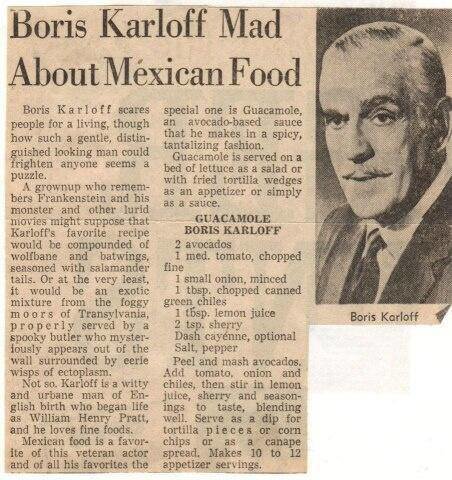