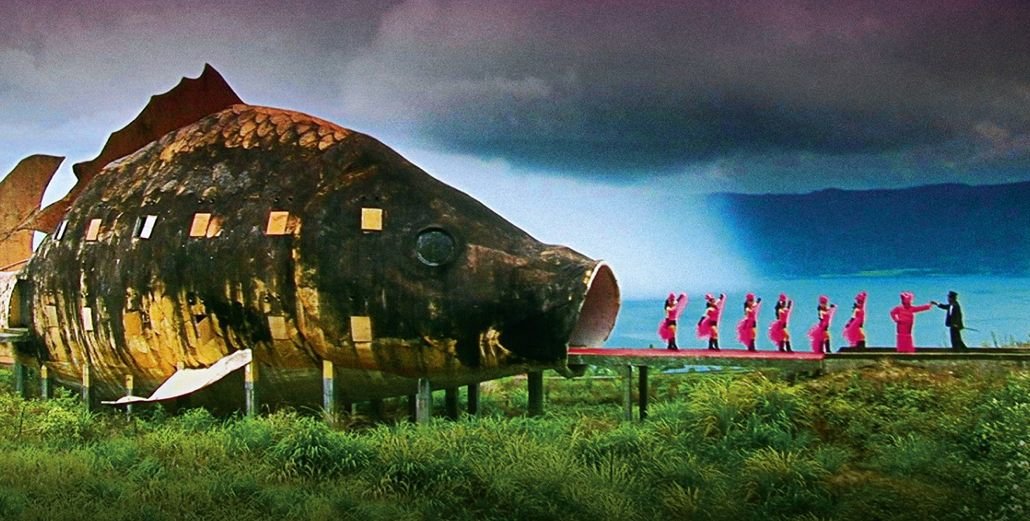 "Dwan weaves taut webs of connections only to tear them apart with violence, and there’s a strange, removed side to the brutality that bursts out in his Westerns and his films noirs (such as “The River’s Edge” and “Slightly Scarlet”). The astonishing speed with which violence emerges and leaves bodies behind arises from a psychological density that matches the density of society: for Dwan, a gunfight is a complex football play with life at stake, occurring in mere seconds, and his images seem to diagram the decisive machine-like calculations that spin through the gunfighter’s head, instantaneously determining the action.﻿" 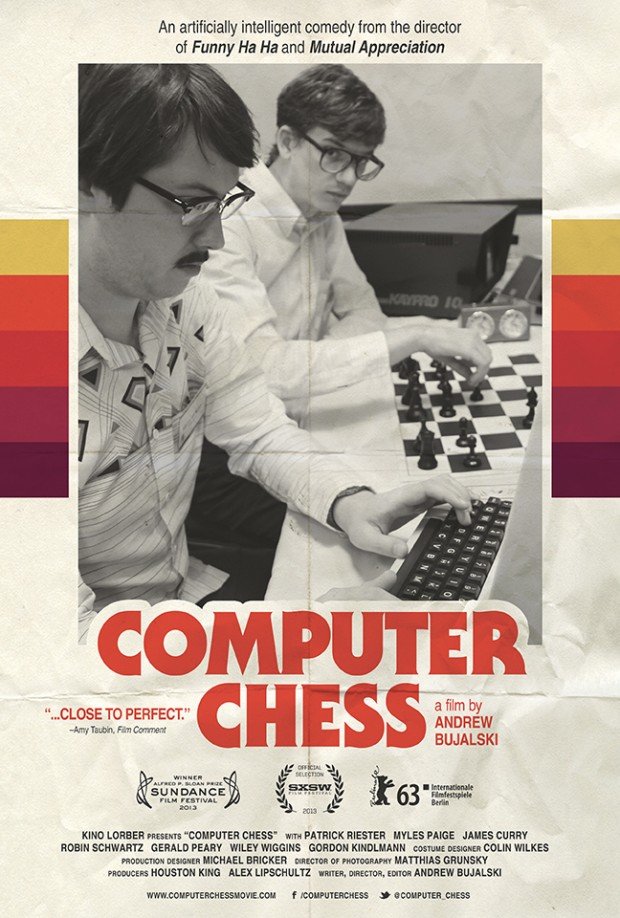 "Forget the frequently mono-tonal characters and acting. Allowances are constantly being made for enshrined directors like Aldrich, Karlson, and Fuller, whose inconsistencies and weaknesses are forever being papered over and reconstituted as “idiosyncrasies,” or strengths. Why not make the same kind of allowances for this modest filmmaker who carries the phantom and perhaps illusory- camaraderie and selfless devotion to the public of the Golden Age of Hollywood in his head? His devoted fans excepted, Carpenter is indeed a bum in America, on the one hand damned for being modest and on the other damned for not being modest enough. But if auteurism taught us any lessons at all, it’s that modesty and ambition, prose and poetry, the concrete and the abstract, can walk hand in hand in the least likely places. A paradox. This relic, so self-contained, so respectful of the rules that his elders were obliged to play by, makes films that are often more acutely intelligent than anything his less constrained contemporaries can manage.﻿"