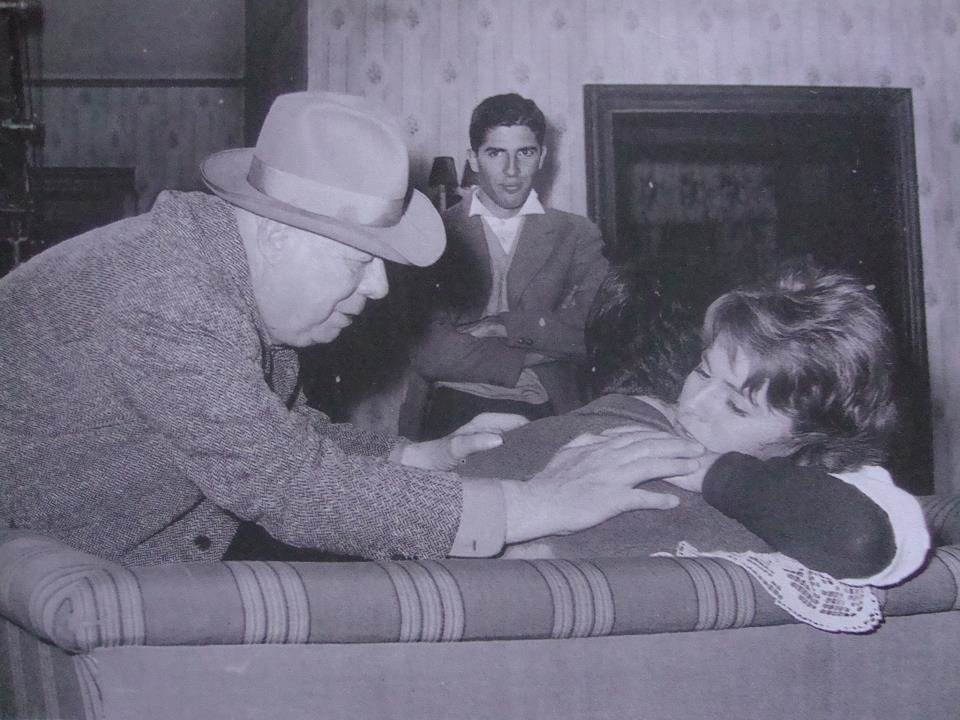 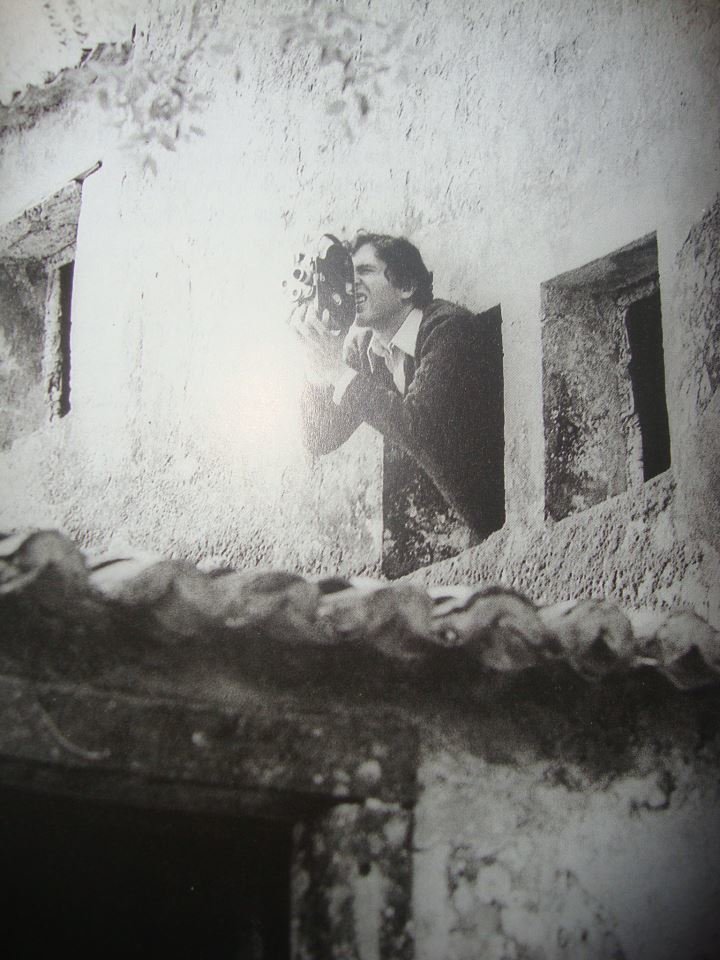 "If I were asked if I happened to have a favorite film critic of 2012, my spontaneous reply would be, yes. Ignatiy Vishnevetsky.﻿ Read him on The Master. Read him on Barbara. And for cinema’s sake, read him on Zero Dark Thirty.﻿"

"As the end of the year approaches and critics are posting their ten-best lists for the year, David and I once again fail to follow that tradition. Instead, we follow our own custom, now six years old, and turn our historians’ eyes back ninety years to offer ten great films from 1922. Of course, there are many films from the silent era that are lurking in archives, waiting to be discovered. Still, pointing to some noteworthy films we do have may help viewers to explore that rich period of cinema’s past."

"It was 2012 and there was an election on and it was getting hotter everyday and I didn’t know how much time we had left and it was the end of film (if not the end of cinema) and I knew not what to do, so I did what I always do in situations like this: I went to the movies.﻿"

"MSM: Does it bother you that you’re a director who is often seen to court or welcome controversy?

MIIKE: I’m really a scaredy-cat at heart and want to be loved by everybody. I become a slave to cinema when I’m making films; I forget about those feelings. When creating my main character in the camera, he forces me to make the film in a particular way. I always become very fond of my protagonists, just like a man wanting to do everything for the woman he loves. I’m devoting myself to the main character and that kind of filmmaking is a real pleasure for me. I’ve received a lot of criticism over the years for the violence in my films, but I’m happy to receive it on behalf of the characters who I represent. I’m taking the blame on their behalf.﻿"

"Cargill took Keenan's recordings for the score and pieced together a gorgeous tapestry of sound that's as serene as it is spooky. Almost devoid of drums or repetition, these tiny vignettes float by one after the other, no one track explicitly memorable on its own but unmistakably Broadcast when consumed in succession. It's rare that an original score works so well as an audio-only experience; in that regard, the Berberian Sound Studio album (out Jan. 15) recalls Popol Vuh's 1970s work for Werner Herzog. Visuals aren't necessary to lose yourself in this music. If anything, the album works best when the listener's eyes stay shut.﻿" 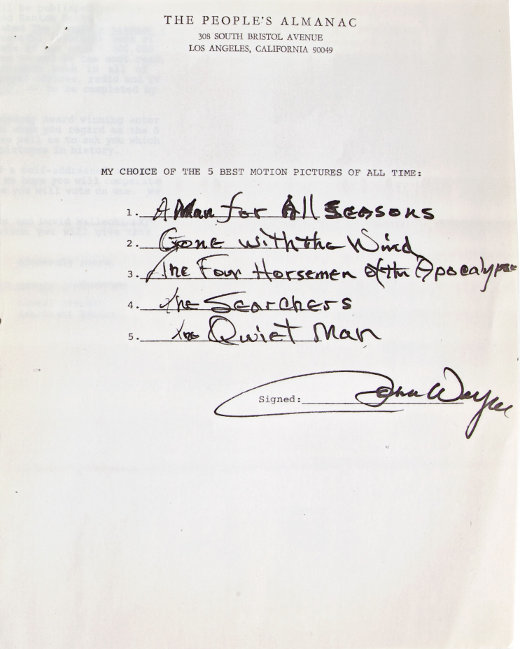 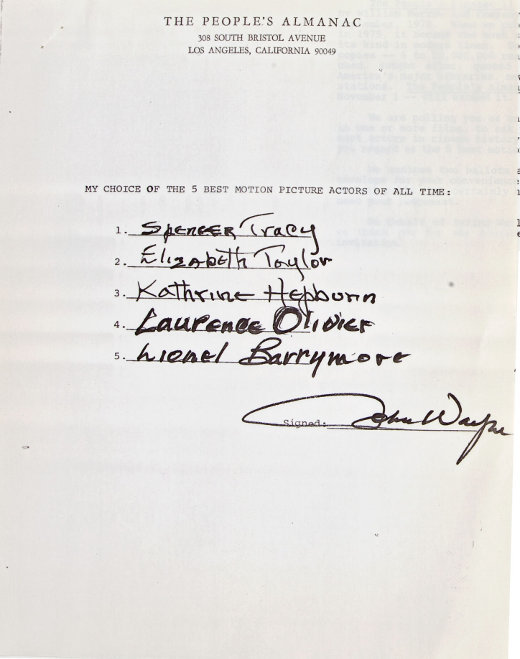