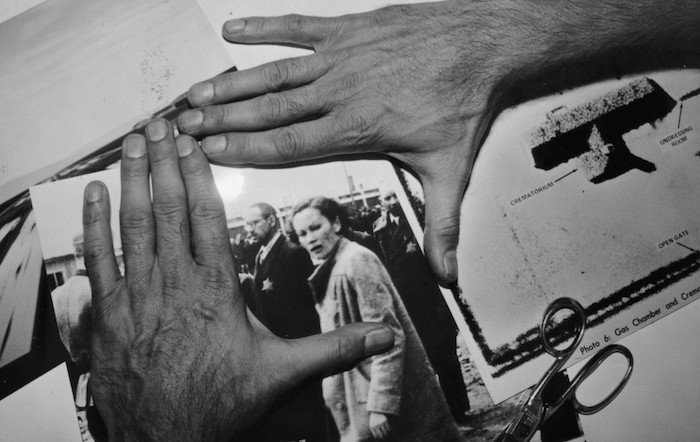 "With Inherent Vice, Anderson brings us tangibly close to the colors and moods and dream horizons of America in the days of Hawks and Doves. We breathe its air and move with its remembered gesticulations at its peculiar pace. And as we settle in with Joaquin Phoenix’s restlessly brooding Doc Sportello, we become attuned to his stoned intuition that all appearances are illusory, fragile, temporary, hence that there’s a hidden reality to be penetrated."