"...film needs both sound and more impalpable factors—context, familiar situations, genre conventions—to work. And those factors in turn depend on our knowledge of conceptual structures (schemas) that the film prompts us to lock in. As usual, narrative movies provide the audience an instruction kit, coaxing us to apply our knowledge to a fresh instance. In other words, the eye is part of the brain." 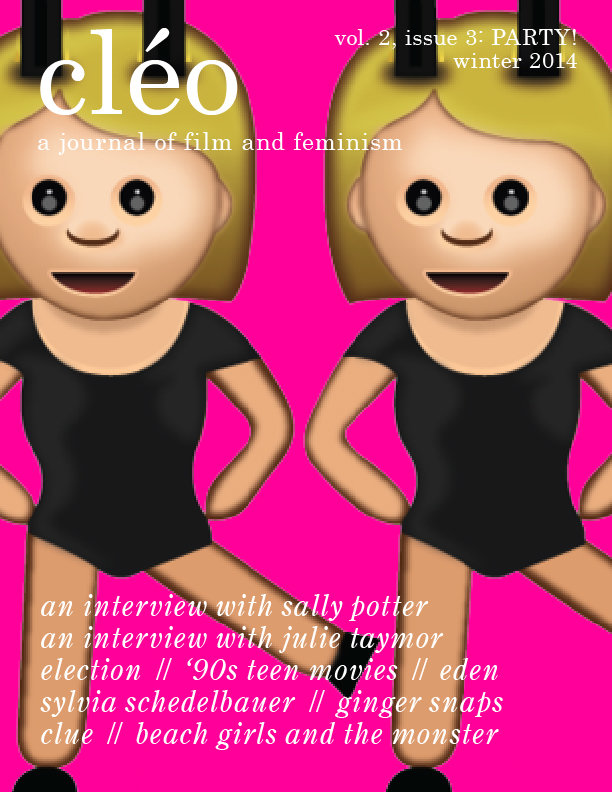 "Screening rats and bootleg-swappers always have a holy grail. It sits at the top of a list of titles, on a folded sheet of notebook paper or in a Word document, bolded, underlined, or marked with a little squiggly star. The list can start as a practical, to-do-type aid, but, after a few years, it becomes a formality, because the kind of person who maintains a list for that long already has the titles memorized. The list is a totem, and the satisfaction of crossing out an item or making a new list rubs some spot and soothes. These lists never get smaller; they only grow more obscure until they are filled with titles the list-maker has only a slim chance of ever seeing.﻿"﻿ 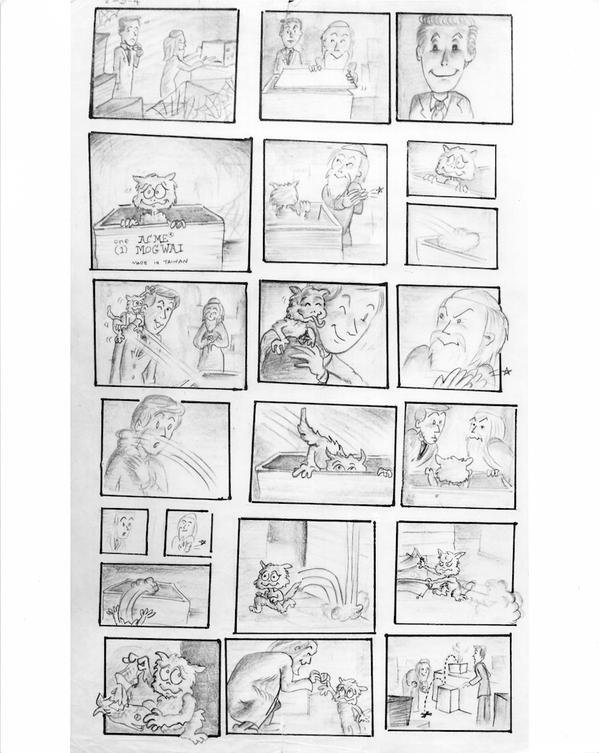