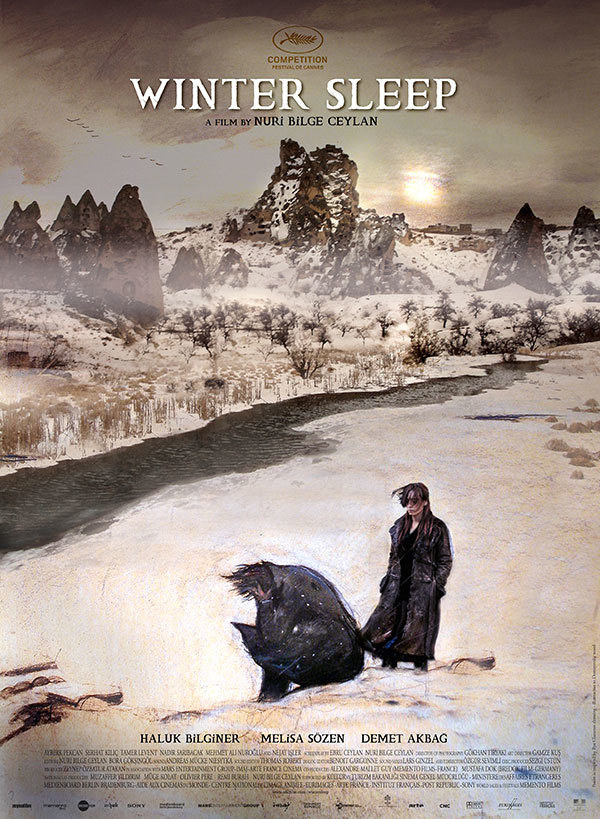 The Cannes Film Festival kicks off again on Wednesday and, as I have for the past three years, I’ve tried to find as many posters (or at least digital keyart) for the 18 films in competition. When I did this last year, one of the four films that had no key art at all was Nebraska, the poster for which ended up being my favorite poster of 2013. This year, of the no-shows, I’m holding out the best hope for Mike Leigh’s Mr. Turner (not that Leigh posters have a great track record, but this being a film about England’s greatest painter...).

The 2014 stand-out for me so far is the poster for the film I would most love to be seeing if I were in Cannes this year: Nuri Bilge Ceylan’s Winter Sleep. This striking mixture of painting and photography is based on an illustration titled “Despair (the Mad Musician)” for a Dostoevsky’s short story Netochka Nezvanova by Russian artist Ilya Glazunov.

Another highlight is the illustrated poster for Alice Rohrwacher’s Le Meraviglie (The Wonders), an unsettling painting with the glow of a religious icon. And the creepy teaser for Bertrand Bonello’s Saint Laurent seems to promise a new twist on a recently oft-told tale. But most of the posters, as is to be expected this early in the game, are nothing all that special; with the exception of the more commercial and rather conventional posters for Ken Loach and Tommy Lee Jones’ competition entries, most are simply type slapped on photographs, place-holders for something more elaborate to come post-Cannes. 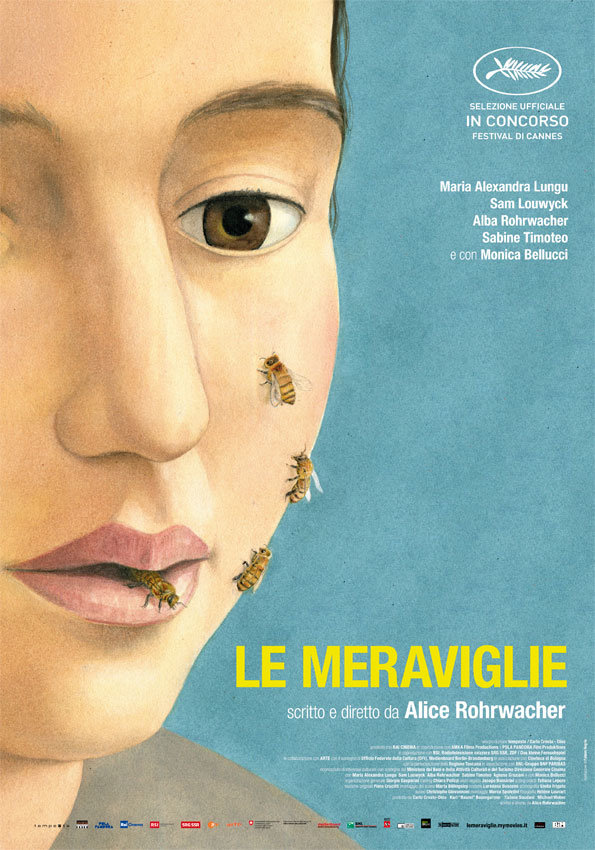 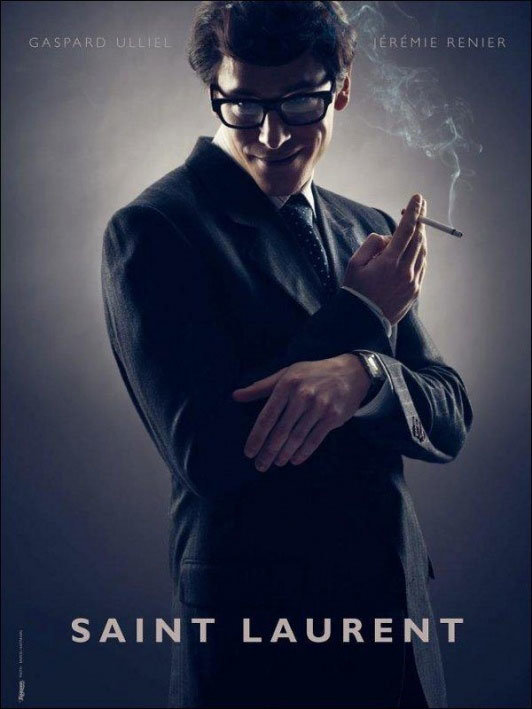 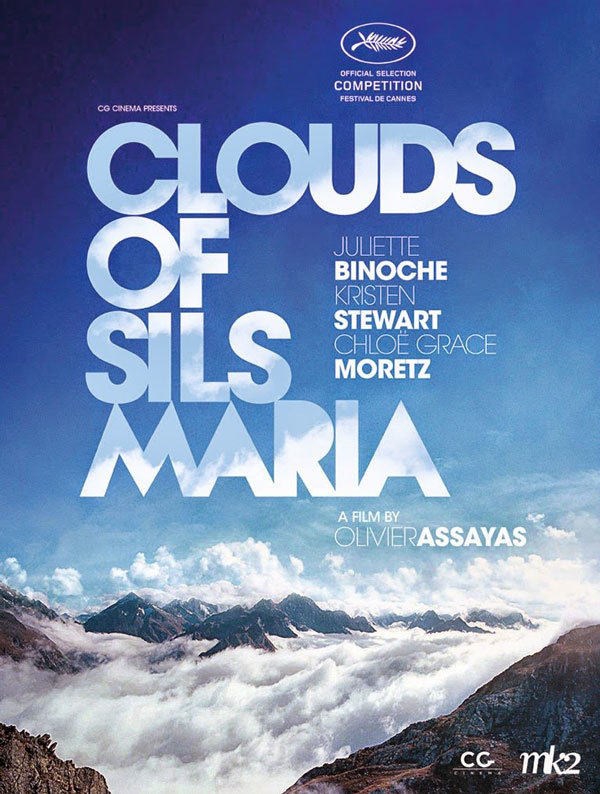 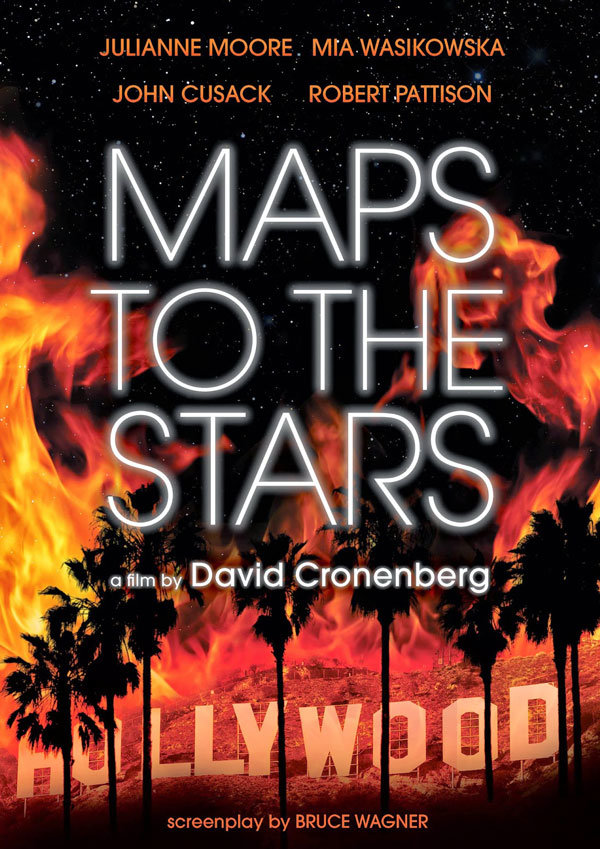 Above: David Cronenberg’s Maps to the Stars (Canada). 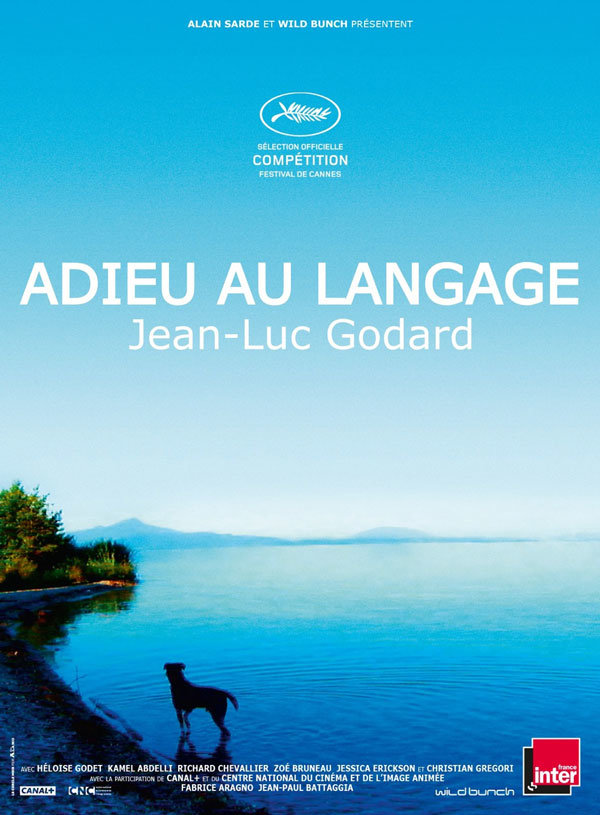 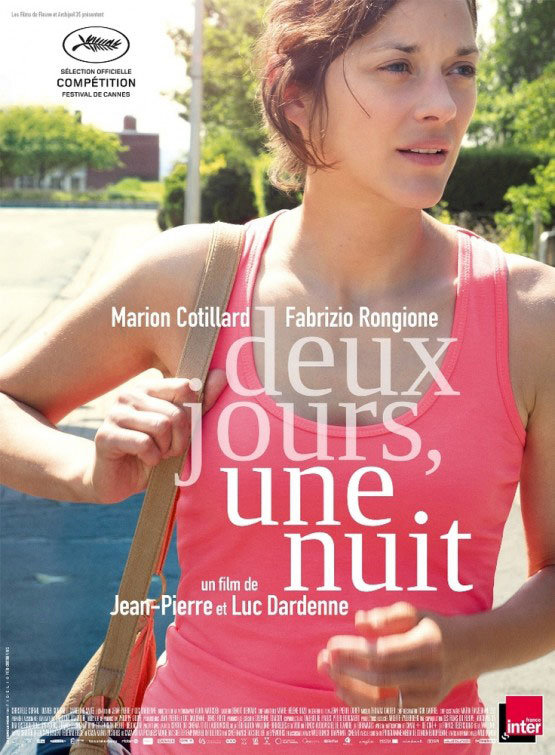 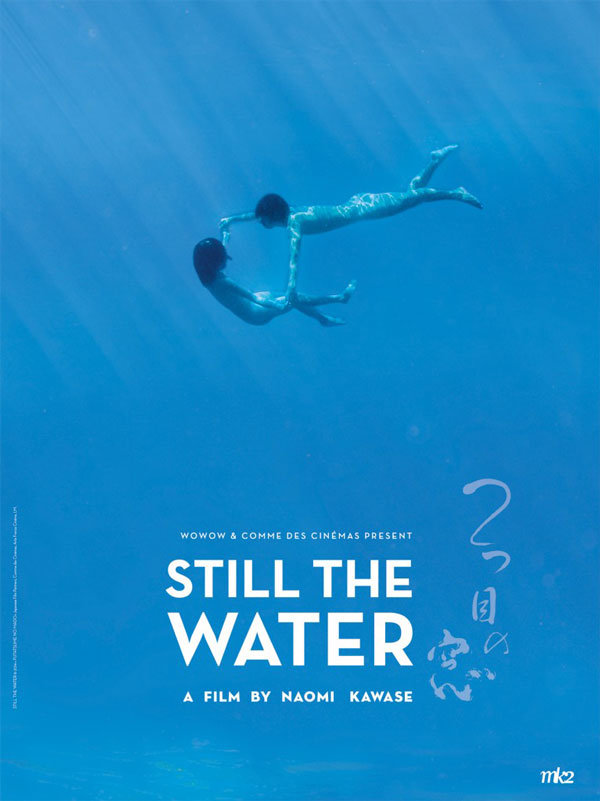 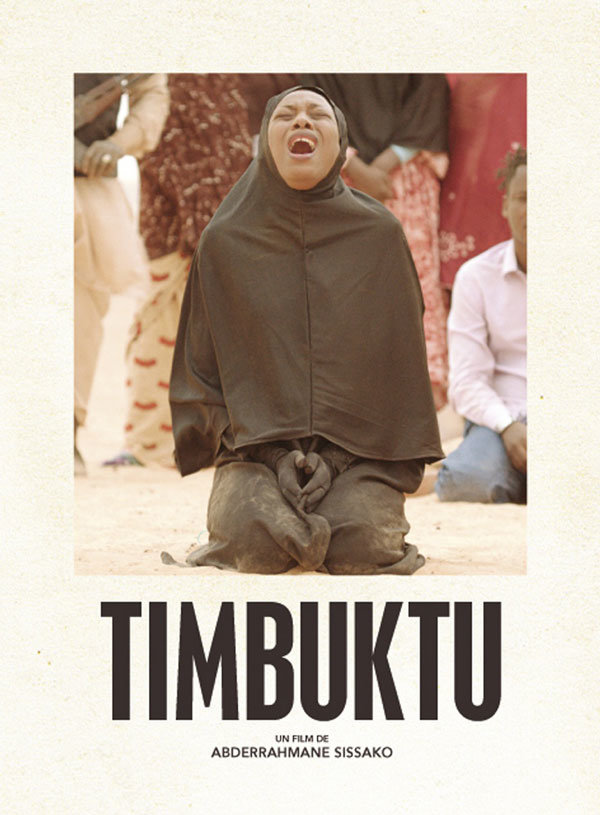 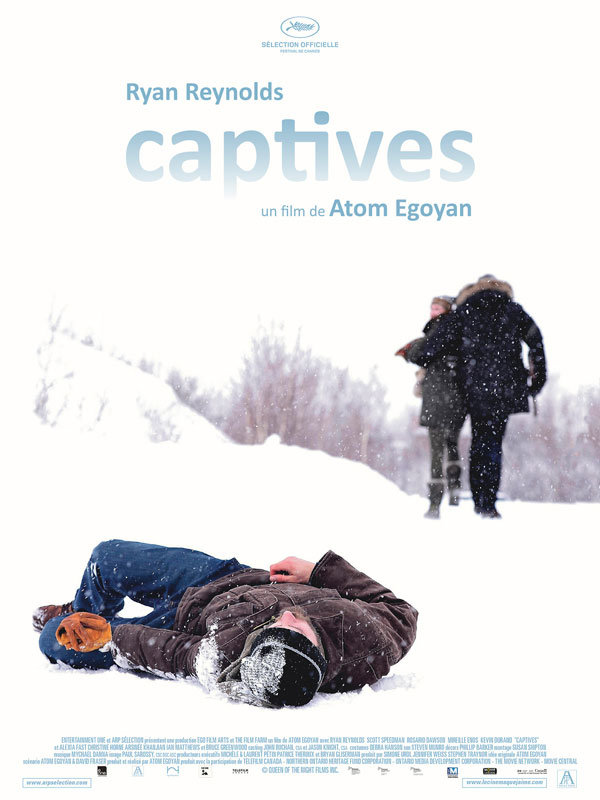 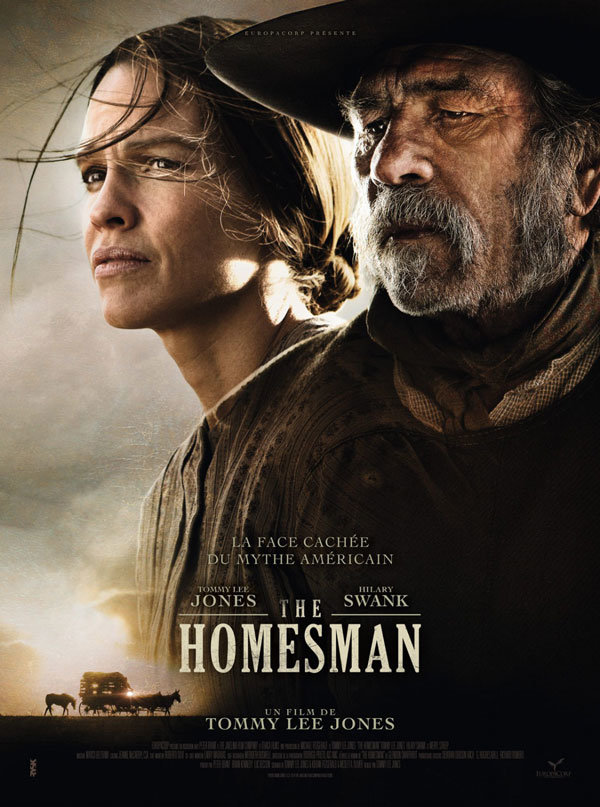 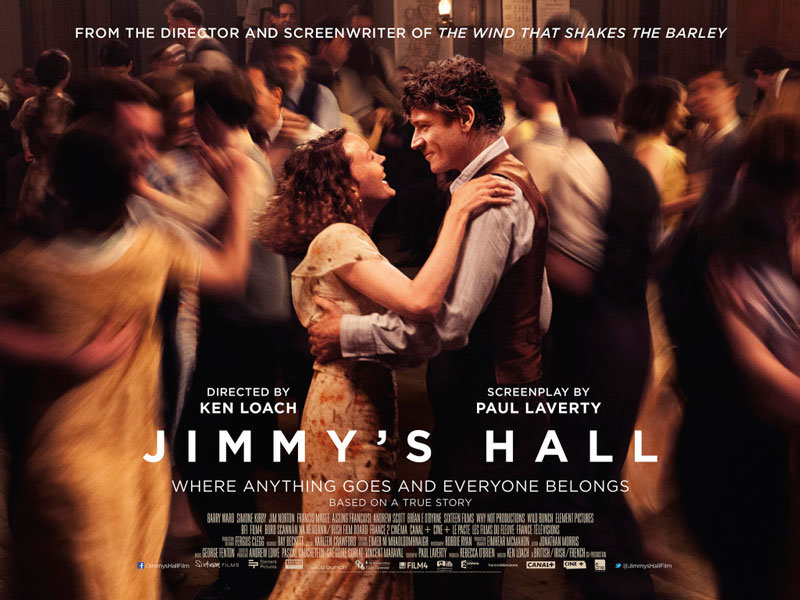 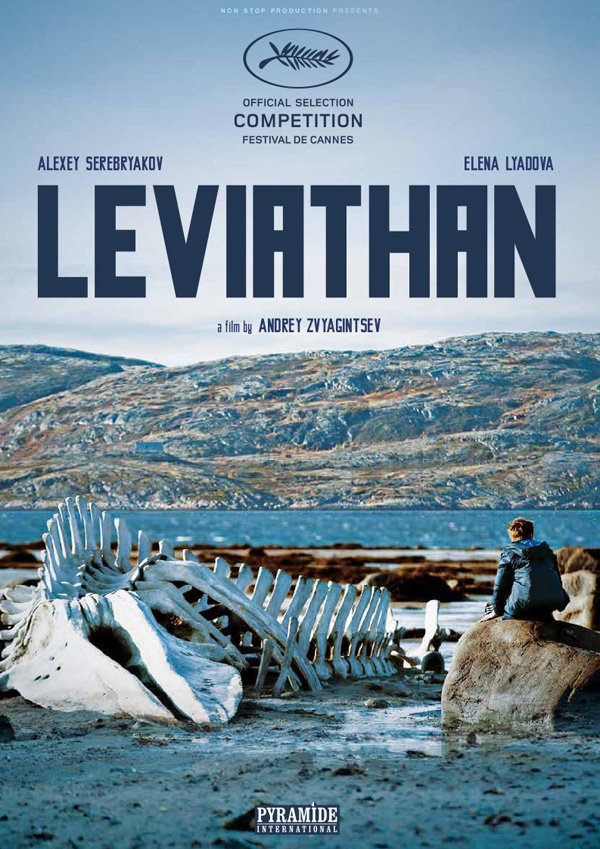 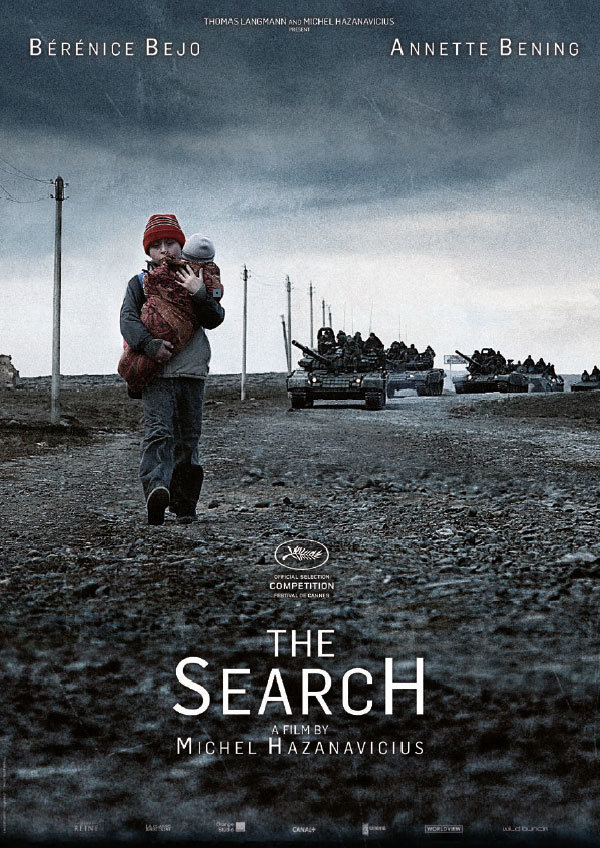 Above: Michel Hazanavicius’ The Search (France).﻿ 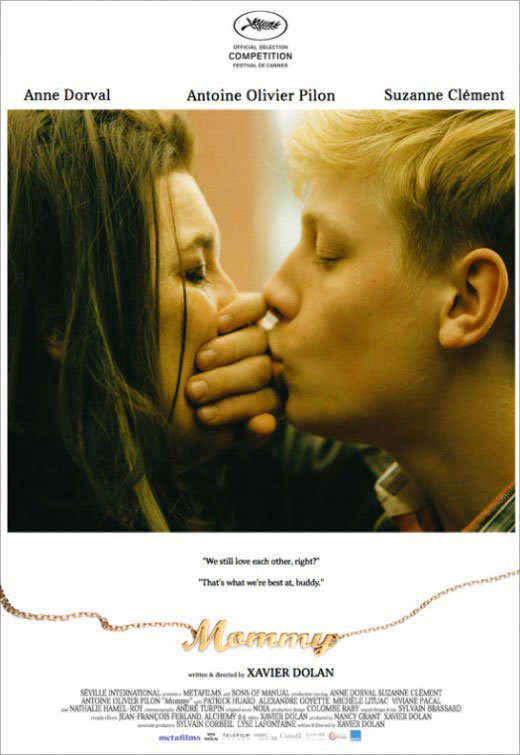 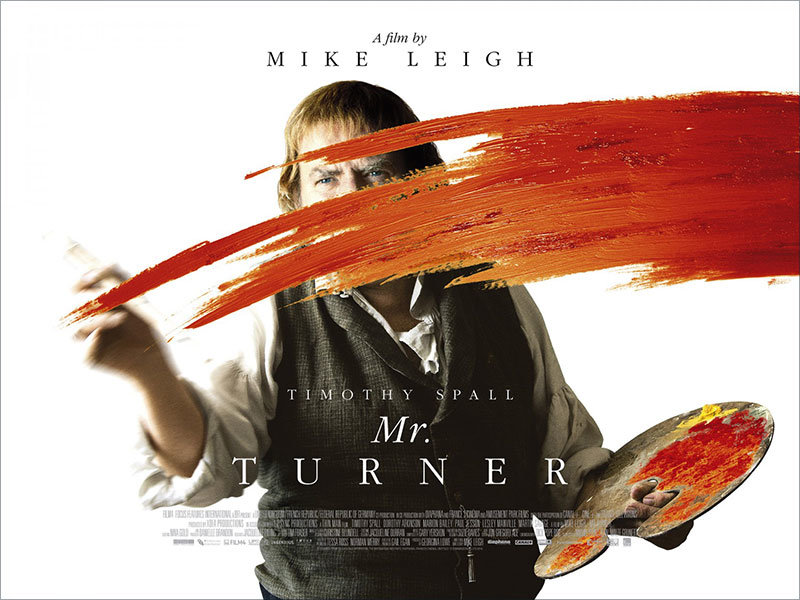