A Helsinki-based filmmaker whose short films have won several prizes in prominent festivals including Cannes Cinéfondation and Locarno. He graduated from the ELO Helsinki Film School at Aalto University in 2014. Along with his studies, Juho has also acted and directed for the stage and worked closely with the avant-garde opera ensemble West Coast Kokkola Opera. Un Certain Regard winner THE HAPPIEST DAY IN THE LIFE OF OLLI MÄKI is Juho Kuosmanen’s first feature length film. 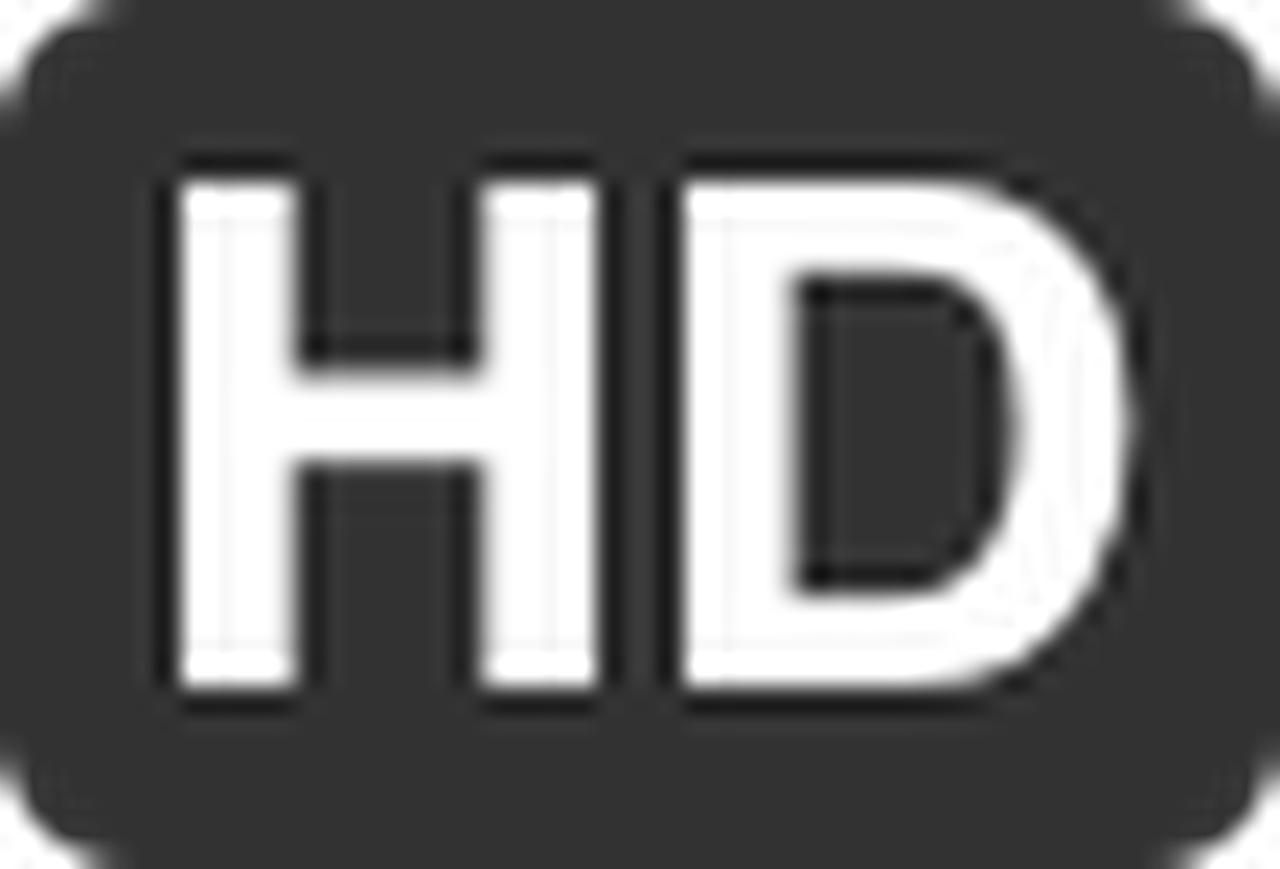