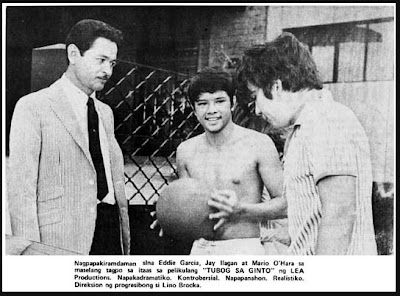 Gay films, or LGBT/Queer Cinema has been thriving since the comedic portrayals in the early 1950s [Mar Torres’ Jack and Jill, 1955] and the most honest, yet pioneering gay reflections in Lino Brocka’s Tubog Sa Ginto in 1971. 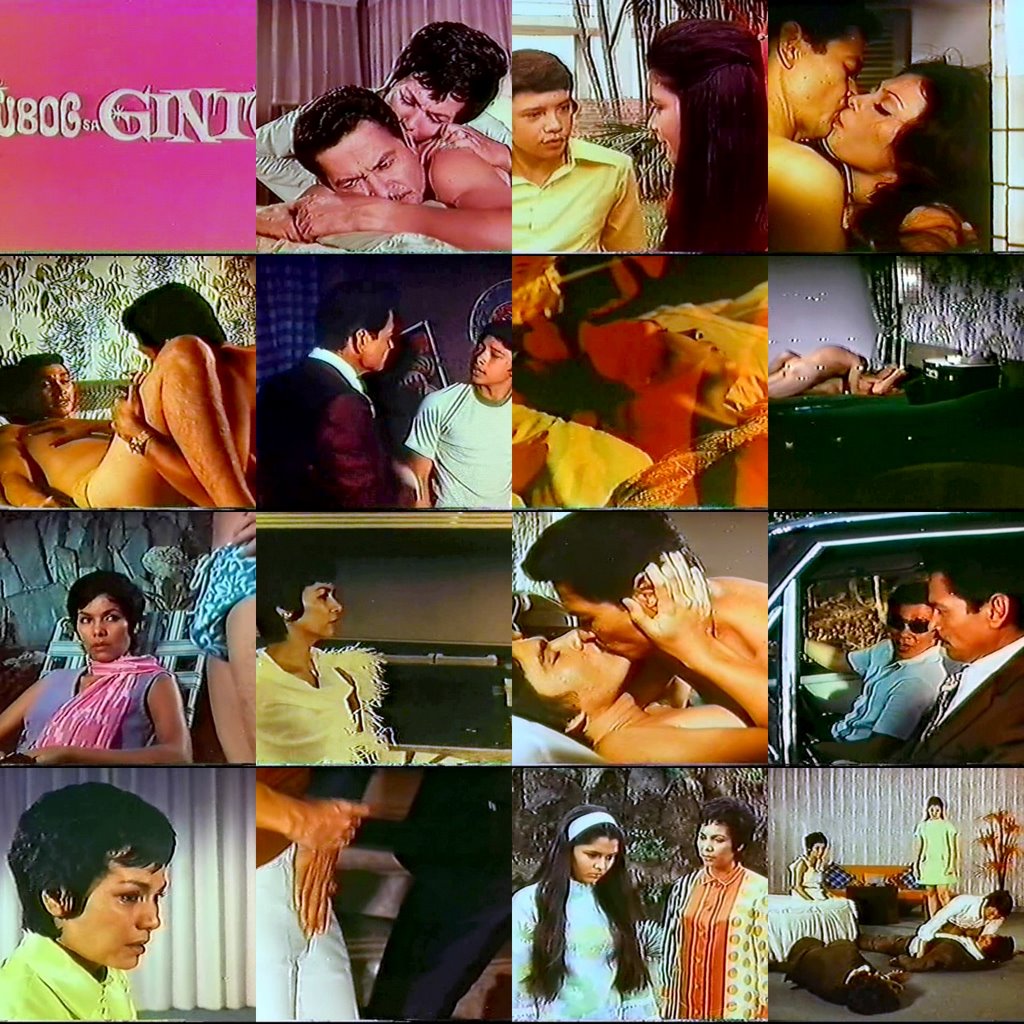 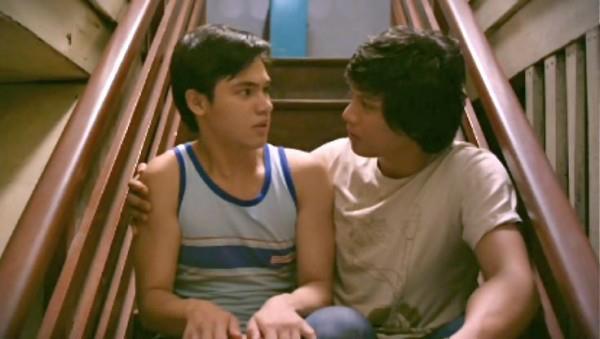 Since then, gay films have made a remarkable following in the Philippine cinema, may it be comedic or dramatic, or plain exploitative. 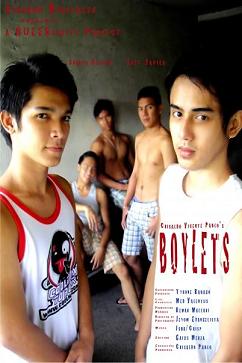