For a better experience on MUBI, update your browser. 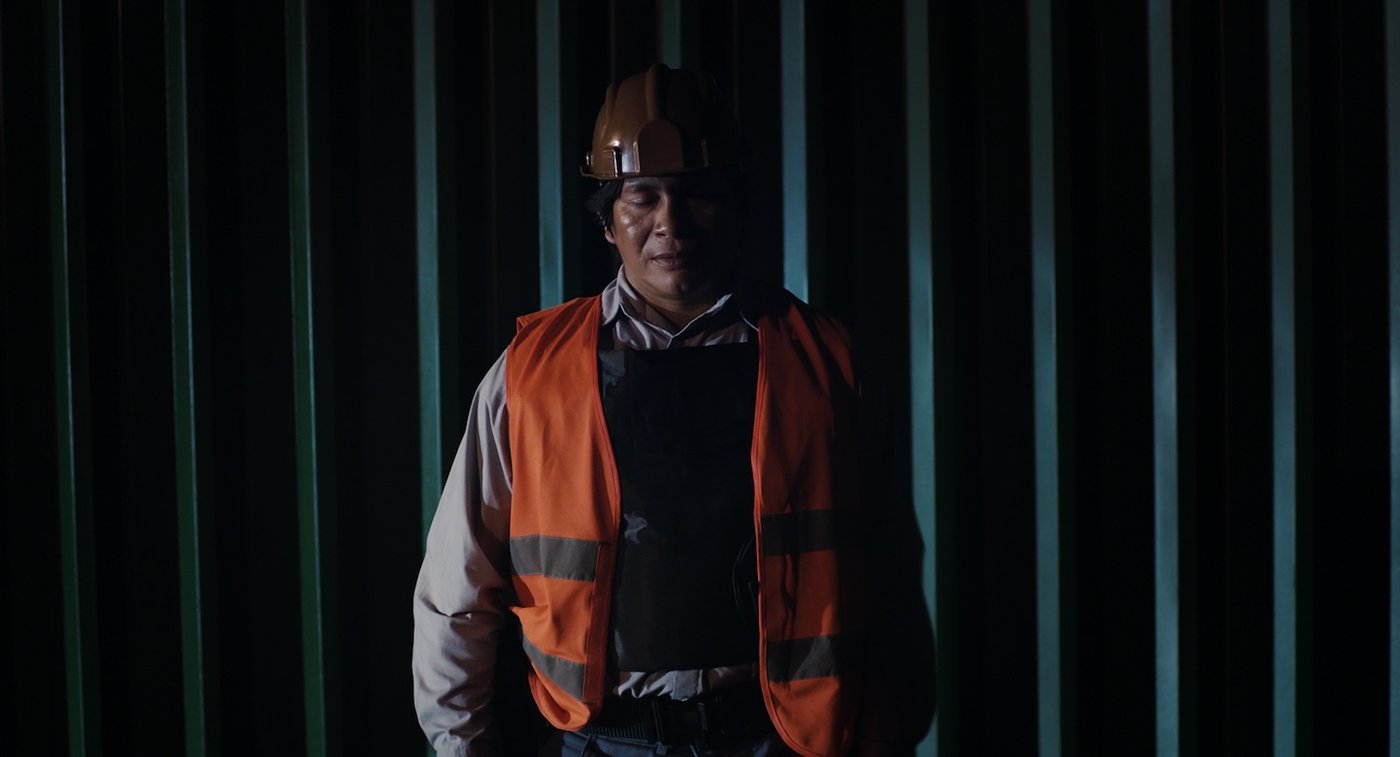 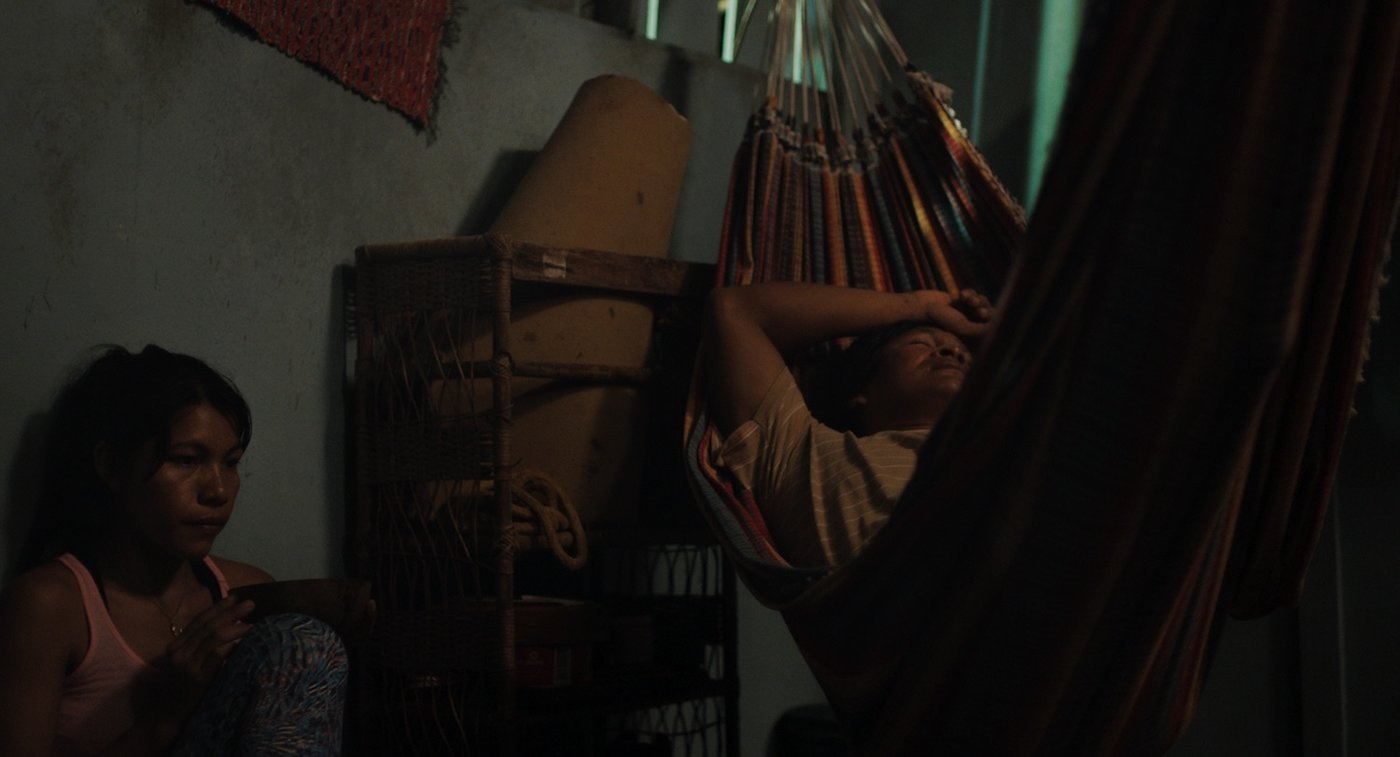 Review: “American Dharma” Is Errol Morris’ Gambit in an Game of Political Chess

What its like to watch Mariano Llinás’s three-part, eight-act, 14-hour epic as it unfolds over three days at it’s world premiere.
Ross McDonnell 26 Aug 2019
Interview

A new translated interview between the filmmakers and Hans Hurch about their adaptation of Kafka’s novel “Amerika.”
David Perrin 20 Aug 2019
@notebookmubi

Notebook is a daily, international film publication. Our mission is to guide film lovers searching, lost or adrift in an overwhelming sea of content. We offer text, images, sounds and video as critical maps, passways and illuminations to the worlds of contemporary and classic film. Notebook is a MUBI publication.