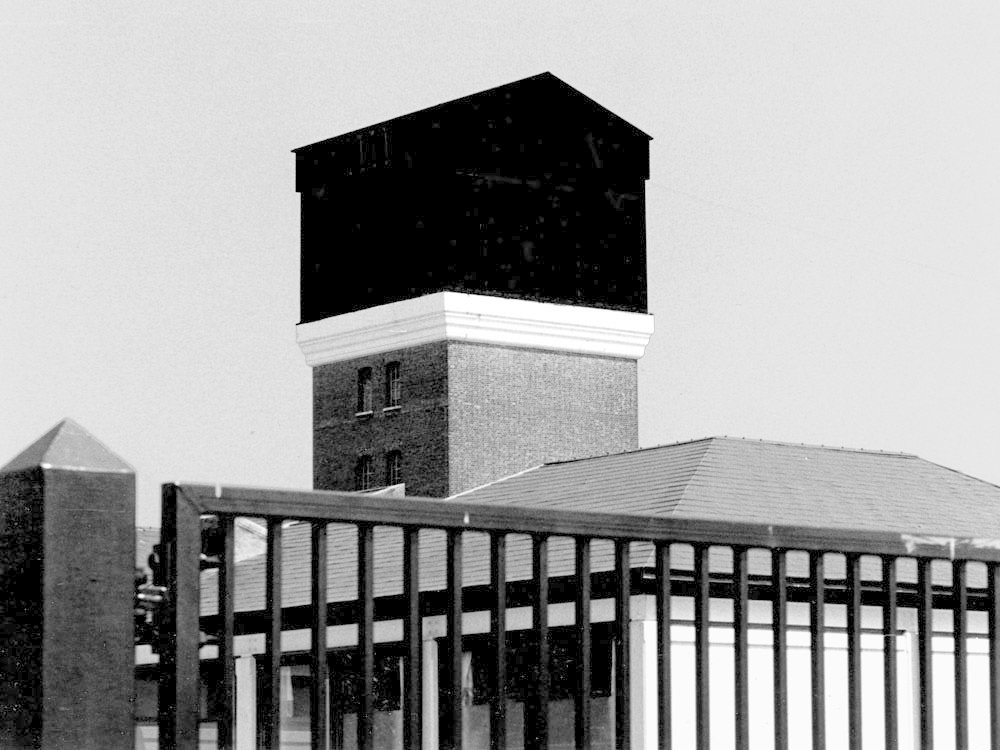 "Idiom is an online magazine of artistic and cultural practice." And it now has a new film and electronic art editor. Tom McCormack introduces the new section, promising long-form work focusing on the "avant-garde and the art-house and the gallery" — and YouTube. What's more: "We'd like to get polemical. We want to get argumentative." Idiom Film launches with Michael Joshua Rowin on the collection of essays Optics Antics: The Cinema of Ken Jacobs, Colin Beckett on work by John Smith on DVD, Jonathon Kyle Sturgeon on Rossellini's Rome, Open City and Courtney Fiske on Sophie Fiennes's Over Your Cities Grass Will Grow.

How did I miss this breezy read in the New York Times last week? Elaine May: "The producers of Relatively Speaking (which opens at the Brooks Atkinson on Oct 20) have asked me to conduct an in-depth interview with Ethan Coen and Woody Allen, with whom it turns out I have written three one-act plays. I have done this by submitting questions to both men who will presumably answer them in depth. I've interviewed Woody Allen before but I have only recently met Ethan Coen and we have never spoken although our silence is friendly. My challenge will be to ask the probing questions that will reveal the deeper, more complex nature of both men in a way that will not hurt ticket sales." John Turturro directs, by the way.

An exhibition of video work and drawings by Benjamin Heisenberg and Clemens Krauss will be on view at the Kunstbuero in Vienna from Thursday through November 19.﻿

"Kino Lorber has announced that they will be releasing Alps the new film from Greek director Giorgos Lanthimos, whose critically praised last film Dogtooth garnered an Oscar nomination for Best Foreign Language Film," reports Bryce J Renninger for indieWIRE. "The film will be released in the US in Spring 2012." Here's the new trailer:

Image at the top: John Smith's The Black Tower ((1985-1987).﻿ For news and tips throughout the day every day, follow @thedailyMUBI on Twitter and/or the RSS feed.﻿