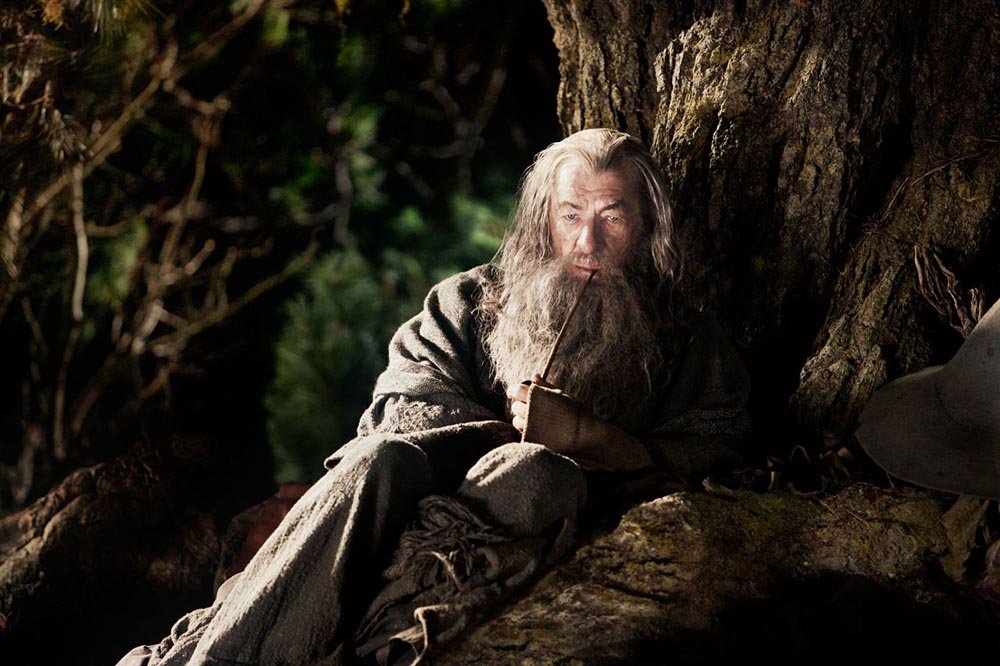 Peter Jackson's The Hobbit: An Unexpected Journey, slated to open in mid-December, will be the first major feature to be screened at 48 frames per second. Both Mike Bracken (Movies.com) and Carolyn Giardina (Hollywood Reporter) wonder just how many theaters will be able to handle the High Frame Rate Jackson and James Cameron have been promoting.

In other news. Senses of Cinema is back online with a new look.

Books. Ada Calhoun finds that Frank Langella's new memoir, Dropped Names: Famous Men and Women as I Knew Them, "paints Hollywood and Broadway as teeming with vulgar, neurotic and irresistible company, and Langella as relentlessly affable in the face of nonstop groping by famous people in far-flung locations. He ambles into history and falls into notable beds like some kind of sexy Forrest Gump or beefcake Zelig."

Reviewing Claude Lanzmann's memoir The Patagonian Hare for the New Republic, Adam Thirlwell argues that "the methods of Shoah have since petrified for [Lanzmann] into a dogma." Thirlwell also revisits "the dispute between Godard and Lanzmann, this dispute about the status of images. In Histoire(s) du cinéma and Shoah, both of them created monuments of montage: it was just that the idea of montage in each is very different. Montage is a multiple technique."

The New Yorker's Richard Brody recommends Shawn Levy's King of Comedy: The Life and Art of Jerry Lewis, "one of the best movie books I've ever read. Levy's look at Lewis's character is as complex as a novel; his grasp of show business is both ample and deep; and, above all, he takes Lewis's art seriously, aptly considering Lewis's performance and direction as remarkably personal works of art." 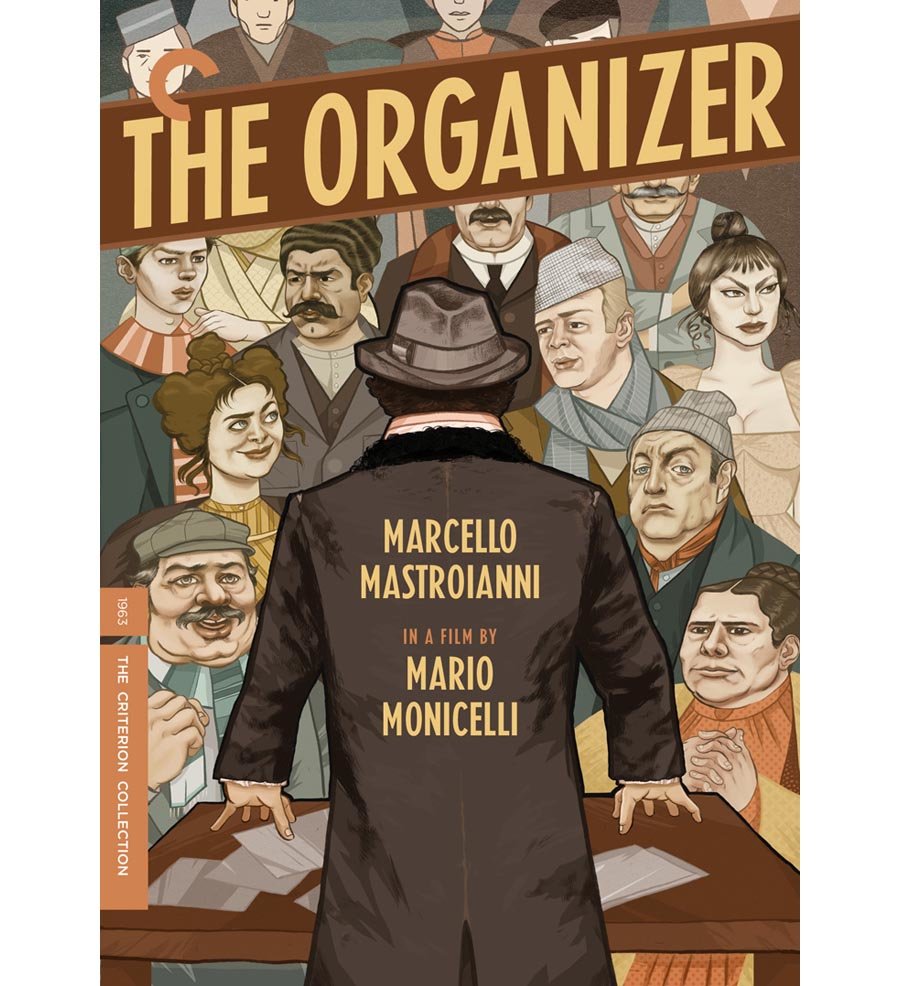 DVD/Blu-ray. The New York Times' Dave Kehr reviews Criterion's release of Mario Monicelli's "solemn, even sober" The Organizer (1963; see, too, Caitlin Kuhwald's entry on her cover design) and Cecil B DeMille's "raucous swashbuckler" The Buccaneer (1938), out from Olive Films.

New York. "Film Forum presents a brand new 35mm restoration of cinematic genius Busby Berkeley's first foray into Technicolor," announces Alt Screen at the top of a roundup on The Gang's All Here (1943). Glenn Kenny's 2008 piece on the film, playing through Thursday, is particularly fine.

Chicago. Patrick Wang's In the Family is "one of the best, most involving dramas I've seen this year," writes JR Jones at the top of a roundup of local goings on in the Reader. More from Roger Ebert (Sun-Times, 4/4) and Ben Kenigsberg (Time Out, 4/5). 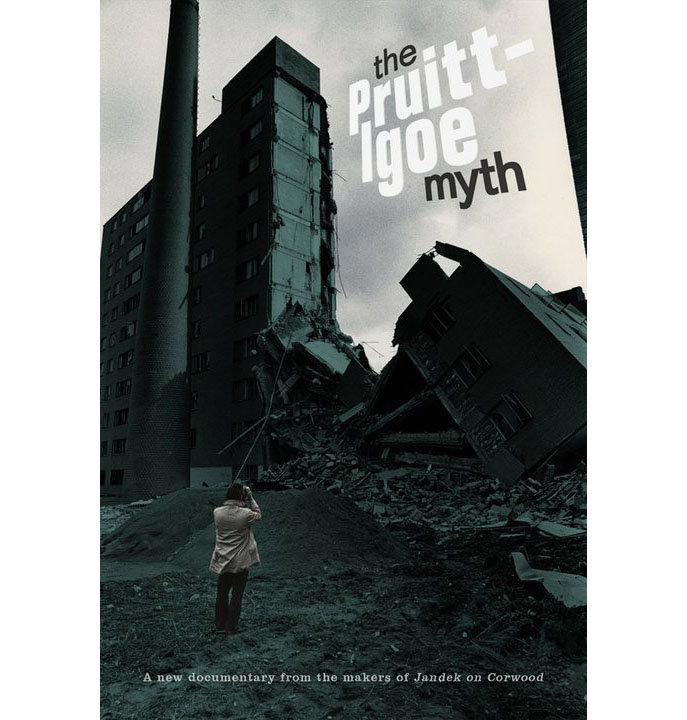 San Francisco. Writing at Hell on Frisco Bay, Adam Hartzell wishes that documentarians Carlos Carcas and Norberto López Amado had "focused more on the cultural, economic, and environmental impact of the building process rather than simply leaving us to admire the superficial beauty of the buildings" in How Much Does Your Building Weigh, Mr Foster?, screening twice tomorrow at the Yerba Buena Center for the Arts. "Thankfully, the second film in the series at YBCA, Chad Freidrichs's The Pruitt-Igoe Myth, puts much more weight on these social aspects of architecture." And that one screens next Sunday.

London. For the Guardian, Sukhdev Sandhu talks with Allan Sekula about "a cine-essay entitled The Forgotten Space that he co-directed with Noël Burch, [which] uses the statistic that 90% of cargoes today are carried by ship as its cue to develop a wide-ranging thesis about containerization, globalization and invisible labor." Monday evening at the Tate Modern.

Obit. Paul Vitello in the NYT: "Hillman Curtis, a former rock musician who became a prominent first-generation Web designer and a visionary figure in the Internet's evolution from a predominantly text-based medium to the multimedia platform it is today, died on Wednesday at his home in Brooklyn. He was 51…. He was beginning to gain wider notice in his last years for his films, including a 2008 series of short documentaries about designers and artists like Milton Glaser, Paula Scher and Stefan Sagmeister, and a 2010 feature-length film, Ride, Rise, Roar, chronicling a concert tour by David Byrne and Brian Eno." Actually, the tour is Byrne's, though the film does also features scenes in which Byrne and Eno discuss working together on Everything That Happens Will Happen Today.﻿