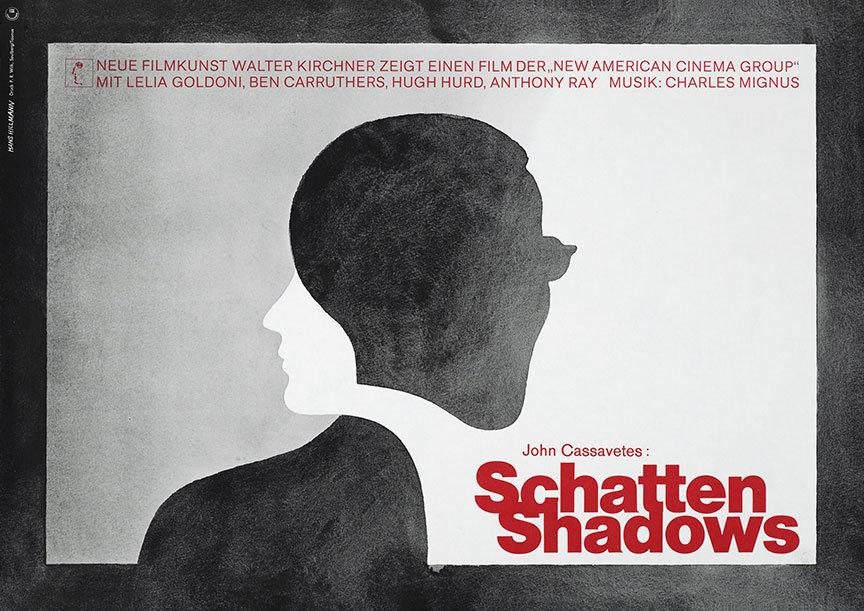 There is an exhibition of the great German graphic designer Hans Hillmann currently running at the Museum Folkwang in Essen, Germany. Devoted entirely to Hillmann’s film posters from 1952 to 1974, the show, called The Title is Continued in the Picture, runs through the 1st of September and I’m sorry that I didn’t know about it sooner. But for those of us who can’t make it to the Ruhr in the next three weeks, the website Kunst + Film has posted a wonderful, almost-as-good-as-being-there video of the show.

While many of Hillmann’s witty, spare and inventive designs are very well known, there were a number of the 90 posters in the exhibition that I had never seen before, like that fabulous troika of Glauber Rocha posters that can be glimpsed at the 3 minute mark.

All of which gives me the perfect excuse to feature a number of Hillmanns I have discovered recently, still but a small selection of his prodigious oeuvre. 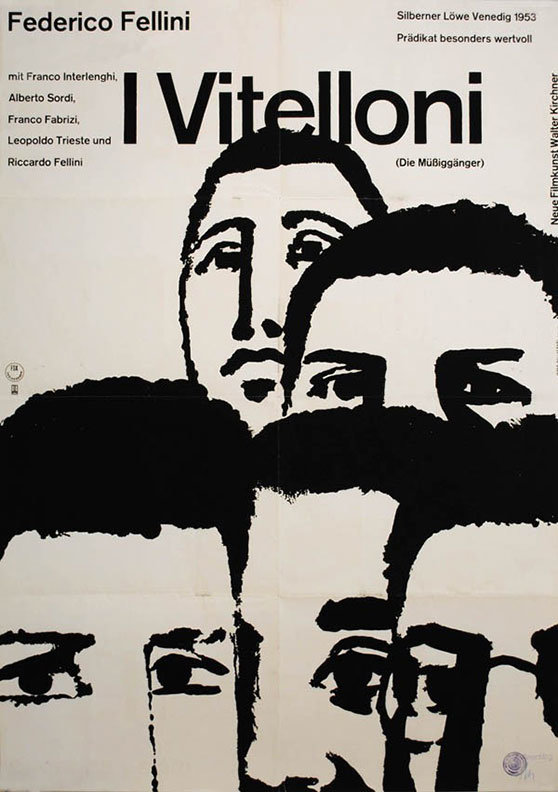 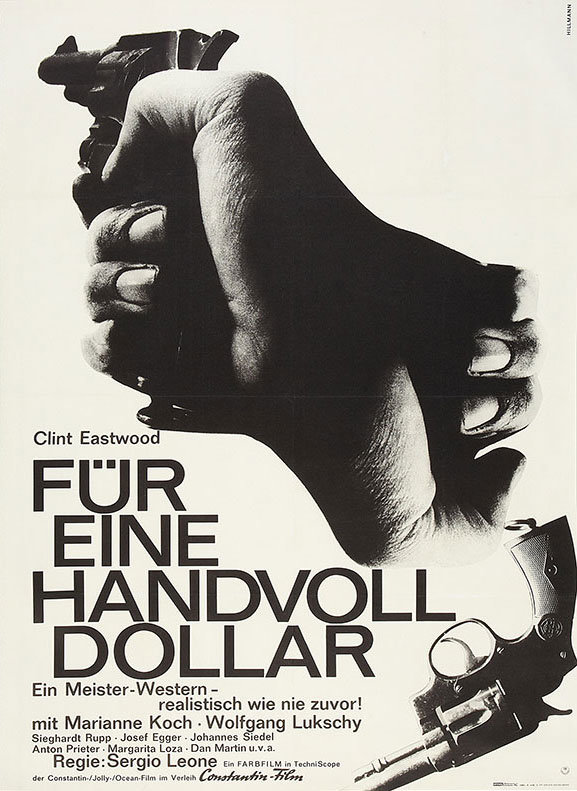 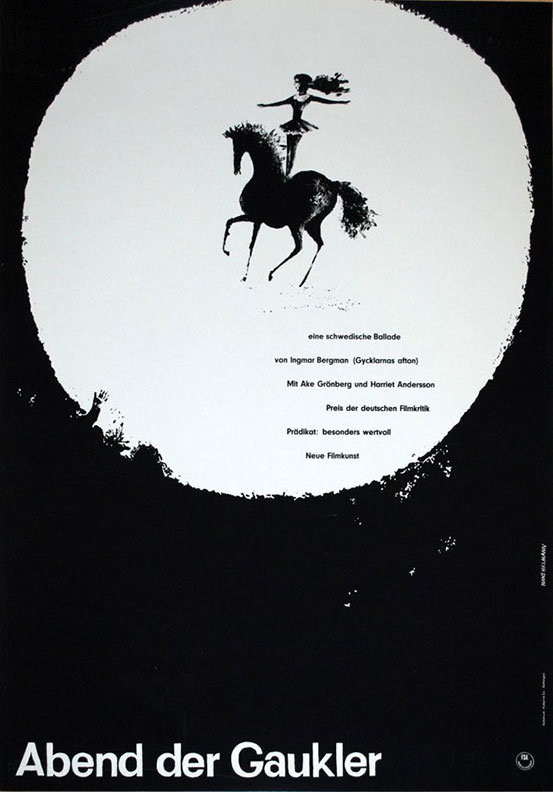 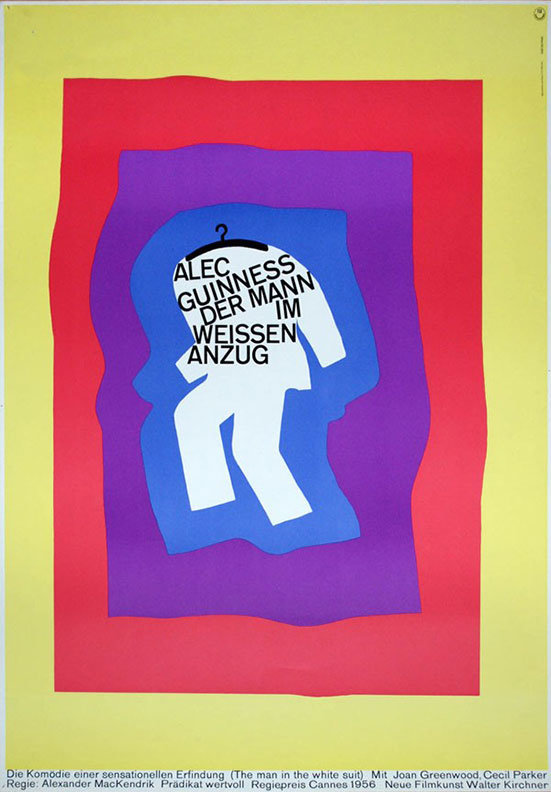 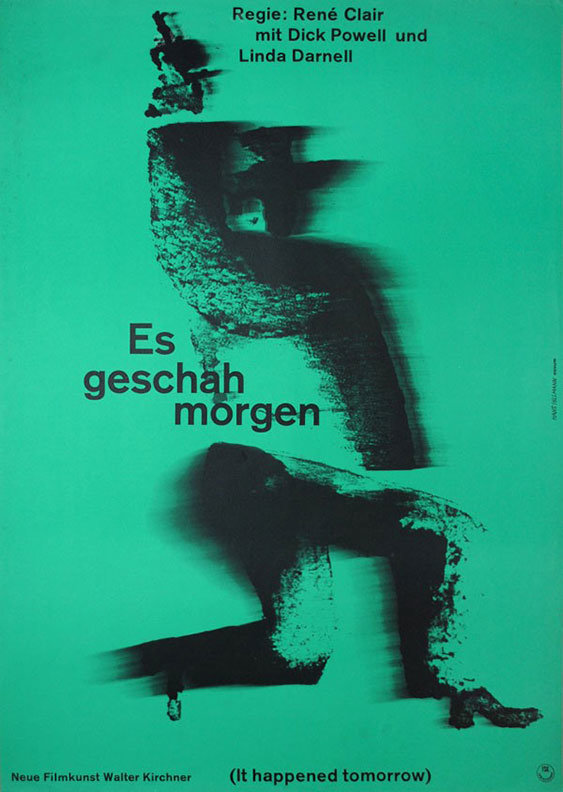 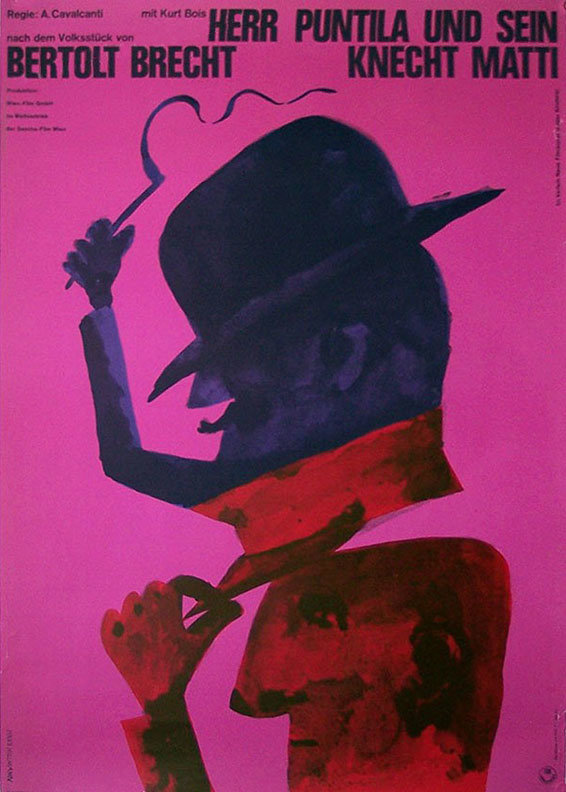 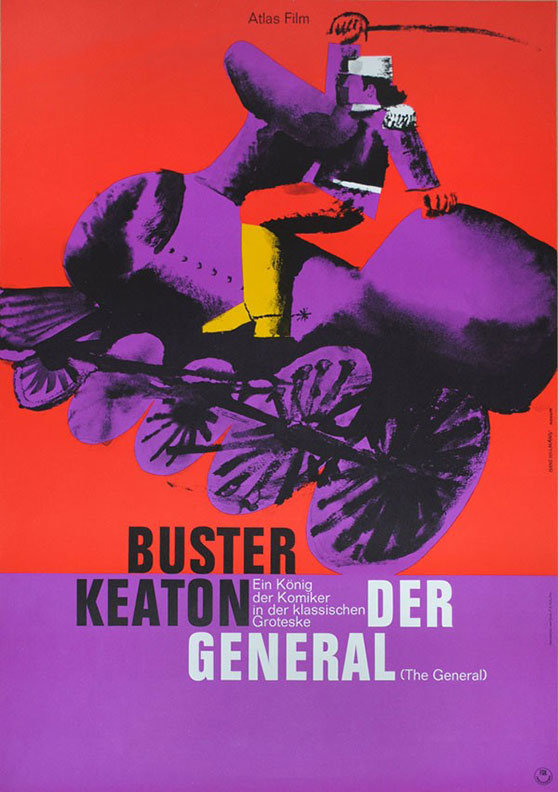 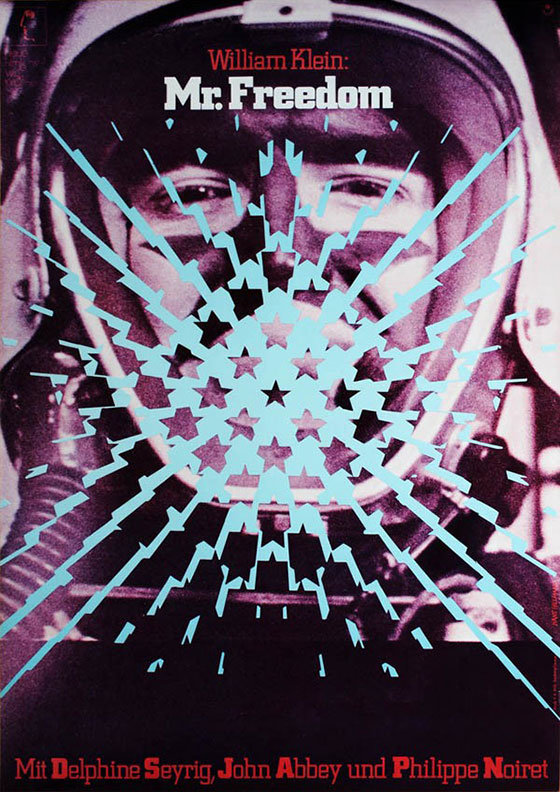 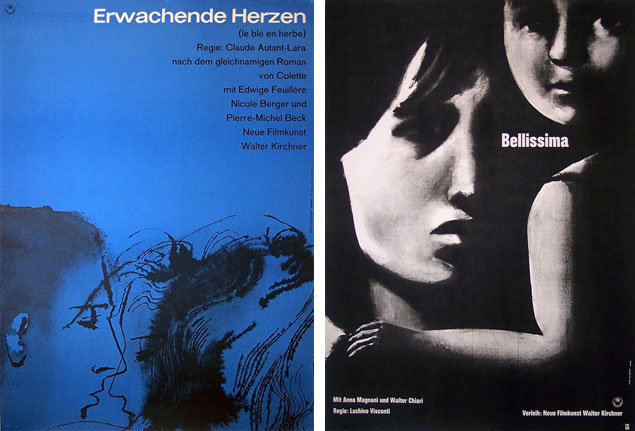 Above: Hillmann posters for The Game of Love (Claude Autant-Lara, France, 1954) and Bellissima (Luchino Visconti, Italy 1951).

Posters courtesy of Museum Folkwang, Heritage Auctions and especially KinoArt.net, where many Hillmann originals are available to purchase.

And many thanks to ﻿﻿Max Reiss for alerting me to the exhibition.