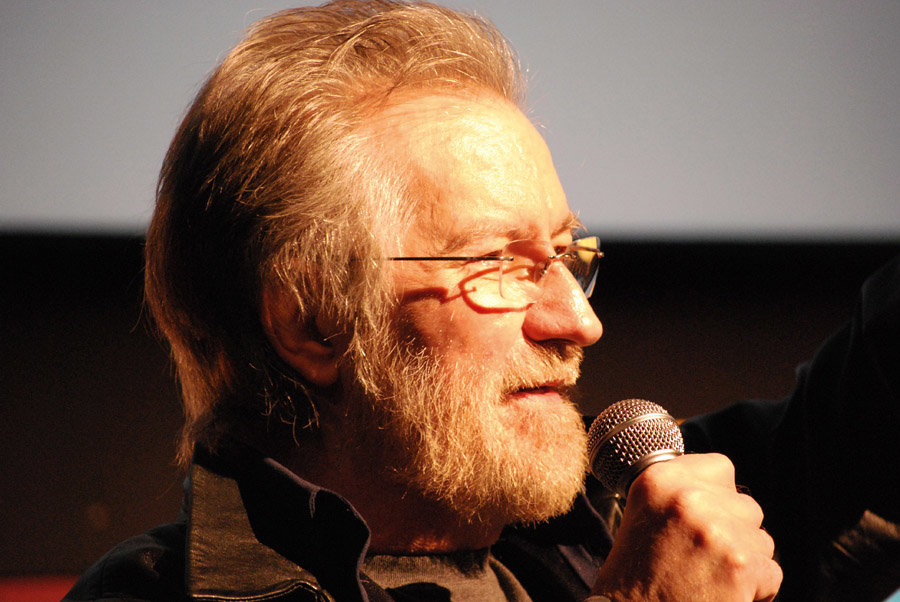 Tobe Hooper is best known for directing Texas Chainsaw Massacre, a classic horror film but one whose fame and influence has often eclipsed the rest of the director's equally interesting earlier and subsequent work. This is why we are particularly excited to present an exclusive, limited online run of Hooper's fantastic feature debut Eggshells (1968/69) alongside his Hammer horror parody short, The Heisters (1964)—both restored and presented by Watchmaker Films and still playing on the site for two more months.

Now that we've given you some time to see these previously unreleased and unknown cult gems, we thought we'd give you the opportunity to ask Tobe Hooper your own questions. Please submit your questions in this forum thread; the thread will be open for two weeks and we'll send Tobe some of your best inquiries to answer. We'll then post the subsequent the community interview at MUBI. Head to the forum to ask your questions now!