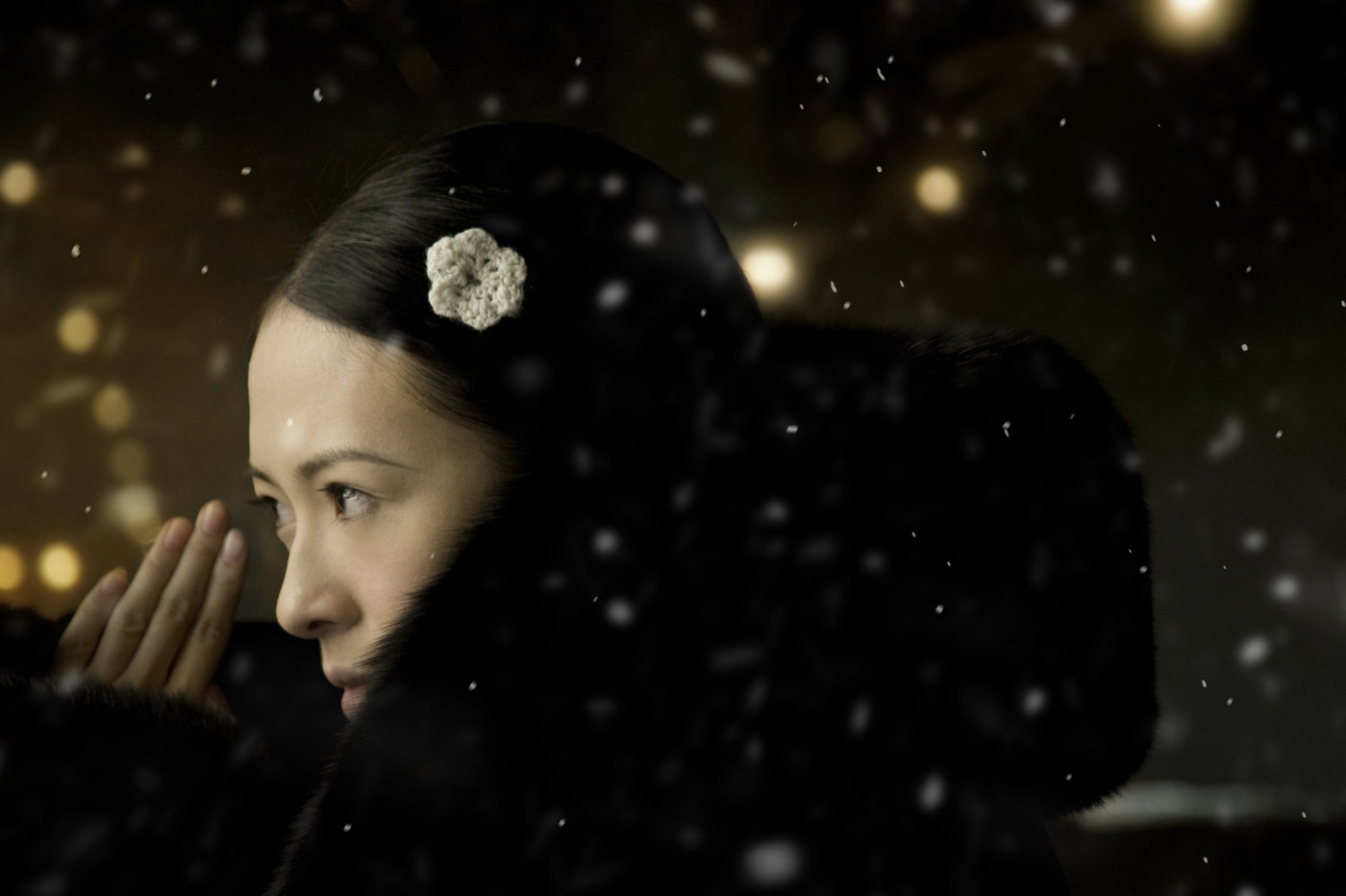 In his bid for redemption for the nearly unanimously maligned My Blueberry Nights, Wong Kar-wai has crafted a sort of epic that sort of works. Beginning awkwardly with an alternately beautiful and illegible action set-piece, The Grandmaster finds its footing when it retreats to the territory of Wong's wheelhouse: unrequited love, careful, minute gestures, montage flourishes that compress time but expand emotions. His broadest strokes are his most successful—echoing images of nostalgia, the prevalent sense of lost time, the emphasized "code of honor" of kung fu. Tony Leung's face remains one of his greatest assets but Zhang Ziyi is the more assertive performer here. Indeed, it is her character's story that takes precedence over that of the Ip Man's, which essentially bookends her's. This makes for one hell of a second act, but as a whole it suffers from a lack of cohesion and the perpetual hinting of a film larger than the one on screen. In jumping from meticulously choreographed fight sequences to understated interludes of romantic longing to an uneasy charting of the Ip Man's life—that too often feels like a checklist—Wong strikes a moving but imperfect balance. No, this is not the return of a grandmaster, but it will suffice as an outing that at least suggests the powers at his disposal. 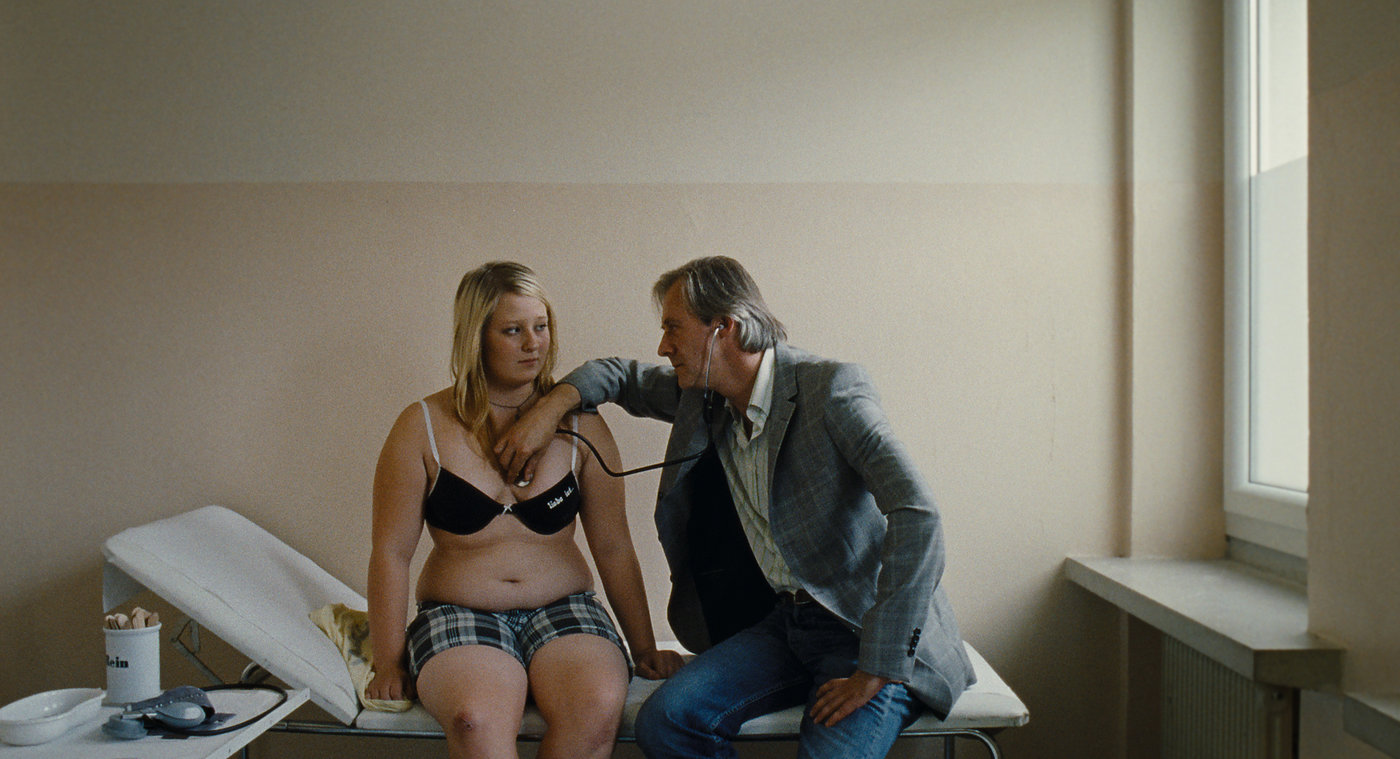 Having not seen the middle component of Ulrich Seidl's "Paradise trilogy"—composed of three films released within less than a year of each other—I can not offer any summary statement on its overall success. Rather, all I can do is take it as what it is, and in comparison to Paradise: Love, it's something rather unremarkable, and surprisingly understated (especially as the proverbial bow on this thematic package), but not without inspired direction. Again, Seidl works in tricky territory that walks a fine line between the condescending and the insightful, and safely stays in the realm of the latter. Paradise: Love's foremost quality was its democratic deconstruction of the characters in its world, and its ultimate fairness of representation in spite of the dubious moral territory it navigates. Here, impressively, Seidl uses the setting of a fat camp as the background for a story of pedophilic desire, without painting an unfair human portrait. What's lacking here isn't the director's skillful exploration of questionable aspects of human nature, but a less dynamic cinema frame. In comparison to Love's carefully composed but organic mise en scène of predator and prey, Hope has a more diorama-esque, shallow feel that undercuts the naturalism amongst the performers. This makes the film an unexpected step backwards—but one from a considerable, previously set standard.