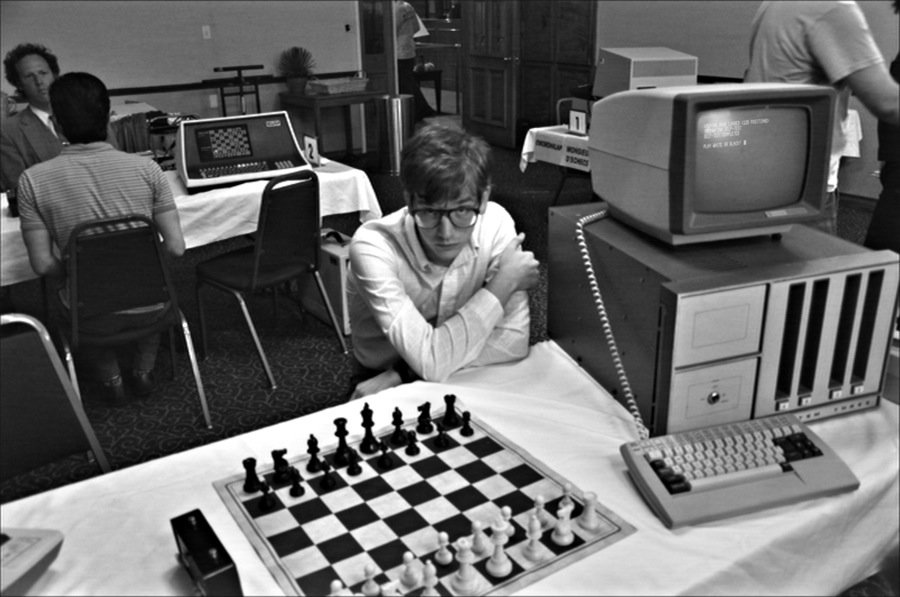 One of cinema's great virtues is to take us into environments, settings, and contexts that we'd otherwise never explore. Sure, there are films like Lincoln that put monumental moments in history under the limelight, but the tiniest pockets of American mythology can be just as interesting. Andrew Bujalski's Computer Chess finds such a tiny pocket, taking place mostly in a small hotel conference room and is about a group of computer chess nerds who face off their beloved chess programs in a tournament to determine the best designer. Exploiting his PortaPak-style aesthetics for comically expressive means, Bujalski creates an absurd mini-universe on the outskirts of computer culture's early days. However, for all its silliness, the philosophical questions at the film's core, mockingly presented though they may be, carry a real weight. If computers that could barely compete with humans set off alarms about artificial intelligence and the implications of its potential then, the film by implication magnifies the scale as it is now, in which technology's rapid progress is hardly accountable, maybe even unfathomable. Bujalski shows us a time not so far in our past﻿ that is easy to laugh at because it is so difficult to laugh at where we are now. 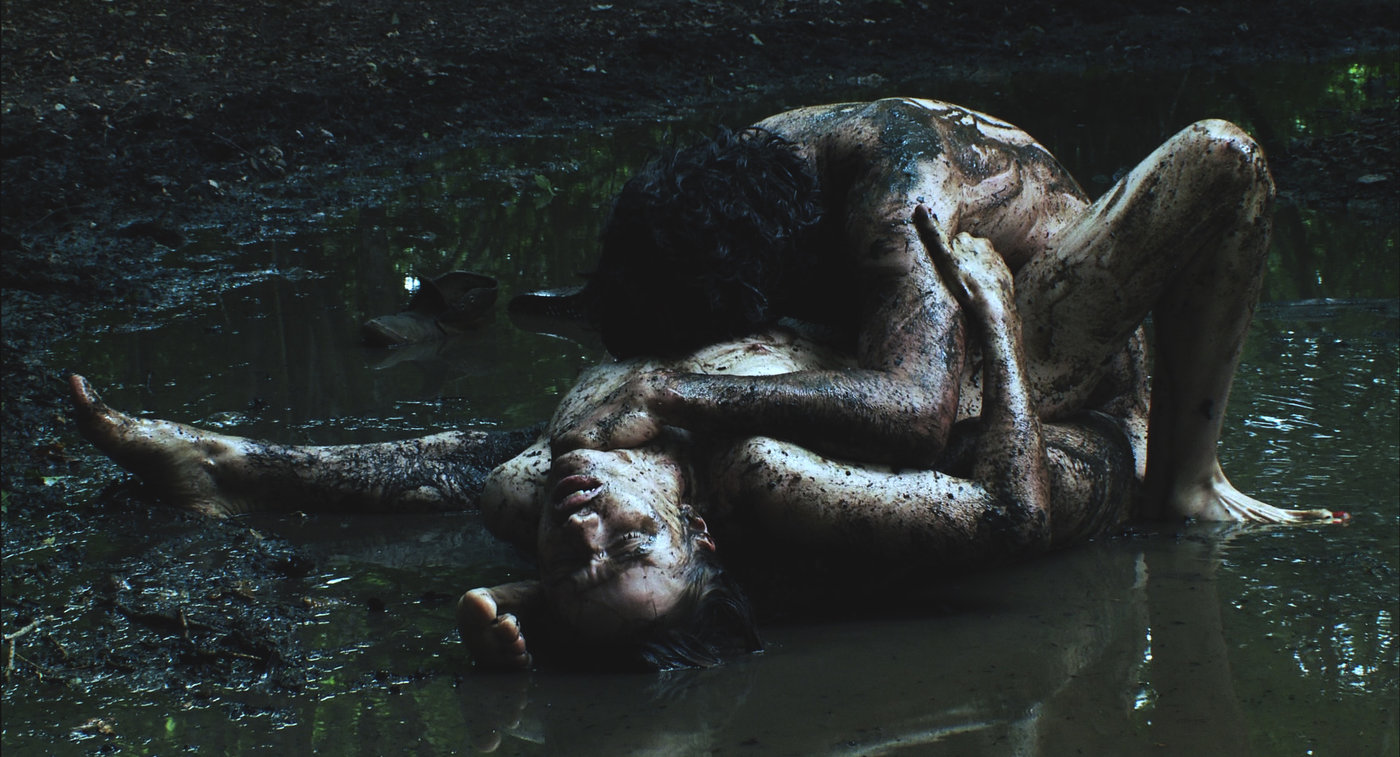 Jacques Doillon's Love Battles, a film made visceral by the bodies crashing into one another within its frame, was the Berlinale's greatest curiosity. A series, quite literally, of "love battles," Sara Forestier and James Thiérrée﻿﻿ meet again and again for violent wrestling matches in which they aggressively hurl each other's bodies at one another. They sexually toy with one another without consummation, instead putting each other through a therapeutic trial that provides them with an orgasmic rush. Verging on dance and not far away from being very real violence, Forestier ﻿and Thiérrée﻿'s physical commitment to their performances is enthralling. Though the film's other elements outside of this central action are decidedly "just there," Doillon knows that this punishing grace is a compelling drama unto itself, a sort of enactive élan vital. The battles escalate in intensity, until the violence is difficult to watch—the real accumulation of bruises on the actors is noticeably visible—but their carnal grappling takes on a level of brutal poetry, the sheer feat of ﻿which is something to behold. When the clothes finally come off, the battles approaching their natural conclusion, and they writhe together in the mud, their all-consuming catharsis transfers from the screen.