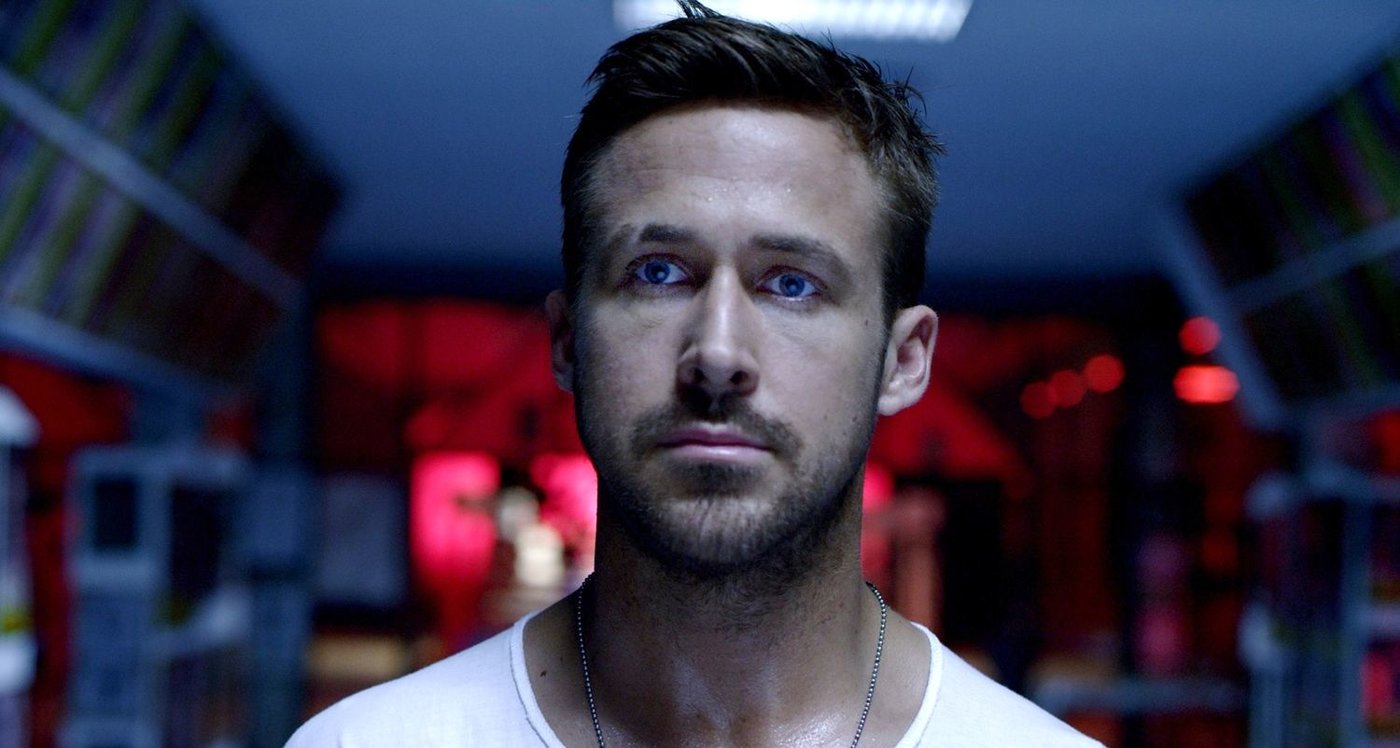 The pop pleasure and genre subversion of Nicolas Winding Refn’s Drive was enough to bewitch the majority of its viewers, but beneath its surface sensations were some fundamental filmmaking issues. In his new film, which also stars Ryan Gosling in vapid-stare mode, everything that covered up the bullshit is gone, leaving a hollow core of Refn’s cinema exposed. With minimal dialogue, Refn relies on the strength of his visual prowess and the presence of his actors. However, both of those "qualities" are entirely lacking: Refn has an inability to construct coherent space, and his caricatural﻿﻿ figures stare and curse and fight without resonating as anything beyond mannequins (and I don't mean this in an interesting way). Taking place almost entirely in seedy Thai clubs and dark street exteriors, Refn tries to paste an Oedipal allegory onto a Bangkok underworld aesthetic onto an existential mood piece.﻿ Gosling's brother is murdered by a Thai police official convinced he is God (Refn himself gives us this insight in the film's press book), his mother, played by a venomous Kirstin Scott Thomas, flies across the world to ensure revenge is had. Only God Forgives is a series of silent echoes, nothing on top of nothing on top of nothing.

Refn's interior tracking shots through hallways are particularly instructive on how effectively using space has less to do with, well, just using it, and more with connecting spaces and imbuing them with concepts, moods and conflict (where's Paul W.S. Anderson when you need him?). Even worse, Refn's arrogant confidence in his ability leads to endless moving camera moments that fail to convey anything. With nearly no dialogue aside from Kristin Scott Thomas' laughable, vulgar exclamations—her character is neither the intimidating source of Oedipal desire nor the comic relief it seems Refn was intending her to be. The film’s trashy setting and even trashier attitude is, I suppose, an attempt at digging into something gritty and dark and exploiting it for effect. Instead, Refn's pretension to transcend this trashiness is an exposing failure. The over-calculated visual ideas (embarrassingly, actors repeatedly walk to the center of the frame, in slow motion no less, and turn their head toward the camera), the dark sense of humour buried beneath the film's layers of self-seriousness, the lack of dynamism either within or between images, all add up to a film that is less than the sum of its already paltry parts.