THE PAST (ASGHAR FARHADI﻿, FRANCE)
COMPETITION 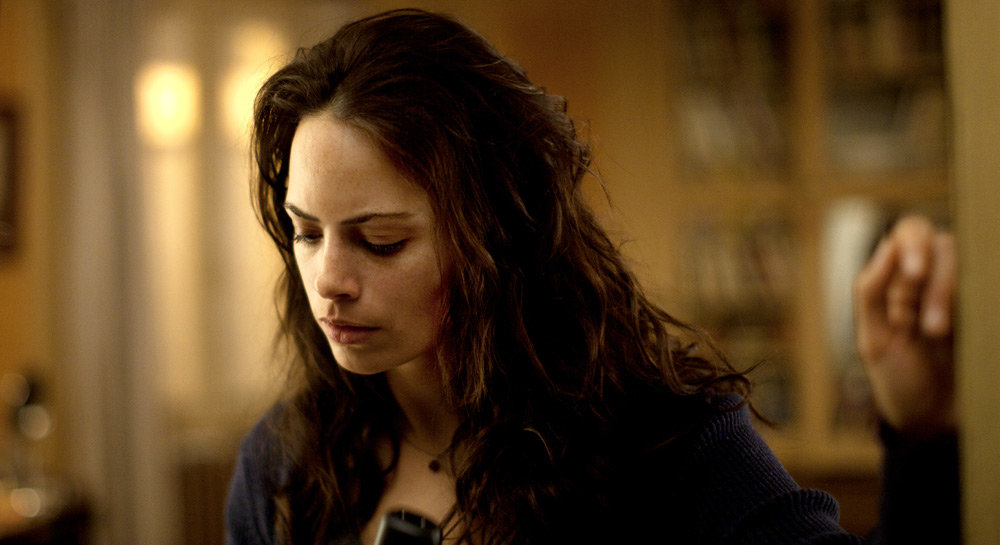 I had forgotten what had rubbed me the wrong way about Farhadi's A Separation, but it didn't take The Past more than five minutes before a single cut jolted my memory of the writer-director's schematic, super-literal style of filming his scripts. For such an actor-based approach—the last three films of Farhadi's being heated, nearly claustrophobic personal encounters in small spaces—The Past's lack of a sense of the cinematic freedom one can get from forming a film around the actors (rather than the other way around) is disheartening. The deliberateness of every gesture and prop, every feeling, thought and subtext spoken out loud seems a kind of humanist-realism version of Haneke's relentlessly obvious cinema. It is minus Haneke's chiding, of course, but is certainly didactic, cloaked in the “unfolding” of “drama” (in the Classical Hollywood sense of invisible form, rather than Haneke's clinical-analytic formal distance), but hitting just as many lesson-like cues. The shock cut to the film's title, like the inconsistently grandiloquent (and certainly not invisible) final sequence shot, gives away The Past's desire to constantly indicate the point of the drama. Tackling this particular story with “realism” is undoubtably a mistake even conceptually. The core turn of the story—which begins as a drama between an Iranian husband returning to France to divorce his wife so she can re-marry, and the repercussions on the children orbiting their relationship—reveals itself halfway through the film's considerable runtime to be essentially a murder mystery straight out of a gothic melodrama. The central conceit is so ridiculously over the top that the surrounding naturalistic melodrama rings off-key whenever the mystery is mentioned. Starting from that center, The Past would have felt more comfortable wearing the skin of the baroque stylings and genre of something like Lewis' My Name is Julia Ross. Even more adventurous would be to acknowledge the schematic density of its plotting and take the form of a roundelay farce (Dwan, Sturges) of ridiculous relationships hilariously congested by absurd circumstances.﻿ 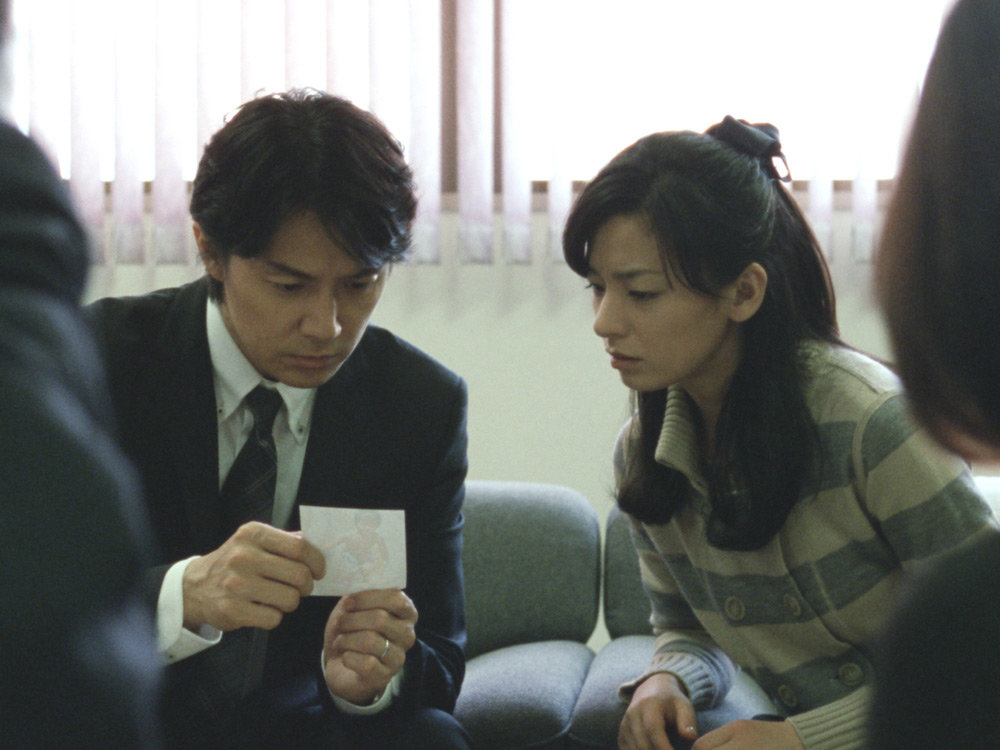 A melodramatic premise of two boys discovered at the ages of 6 to be switched at birth into families of widely divergent economic means and parental philosophies is treated with the tranquil, compassionate touch of Hirokazu Kore-eda in Like Father, Like Son. Its delicate images are beautifully withheld and simply eloquent; of equal parts humor and distress, the images, like still waters, can flow over forceful undercurrents. This warm touch applied to such consummate restraint in the filmmaking would work best in a shorter work; at over two hours, Kore-eda draws out a situation whose emotional complexity does not ask for narrative elaboration. Like the driving concept of the film, the extremes of economic and lifestyle differences between the parents always borders on exaggeration within the pared look of a quietly tracking camera (the influence of Hou's cinematographer Mark Lee Ping-bin after his collaboration on Air Doll?) and expertly succinct decoupage. But the sentimentality that flows easily from the script glows within the mise en scène, leaving the characters understood but unjudged, the final effect like a good dessert: sweet but not too much so.﻿ 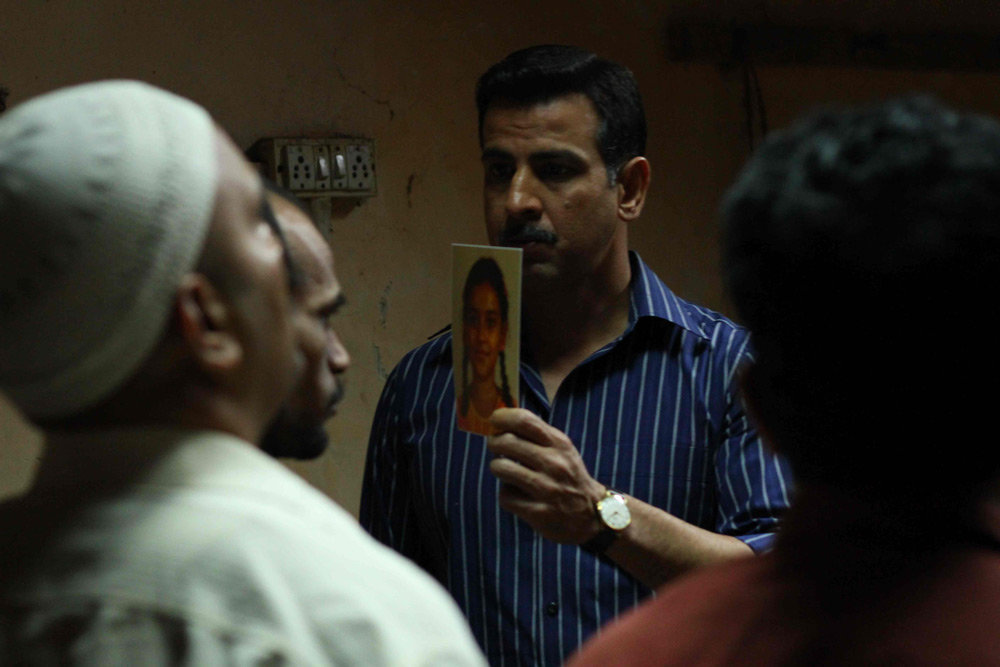 Anurag Kashyap's two-part epic gangster saga Gangs of Wasseypur was the standout discovery of the Quinzaine last year, and brings with him to this festival another welcome genre film more conceptually admirable than successful. Just as nested and intertwined as Gangs but told in half the runtime, Ugly slathers its stark title across all the characters of its kidnapping drama. When the little girl of a divorced couple goes missing, everyone involved, from the deadbeat actor-father and alcoholic mother to the father's best friend and the police superintendent step-father, kicks into Machiavellian overdrive with ascending aspirations of personal profit and receding concern for the missing child. The cynicism with which Kashyap's motley cast of failed humans and selfish relationships are portrayed is breathtaking, as is the bizarre (and perhaps commercially rational) but ultimately sabotaging decision to direct the film as straightforward drama counterintuitive to its elaborate turn-about narrative and scathing revelations. The dissonance between the tone of the highly mobile plotting with its harsh and justified moral judgement of everyone in the film and the unconscious, conventionally acted characters break the film's sinister, society-flailing vision. Thus Ugly's interest is more academic than actual—perhaps a failed experiment—and while its disappointing inconsistency instills dullness, it also provokes a strange and blistering series of events, each unfolding in shocking succession.﻿ 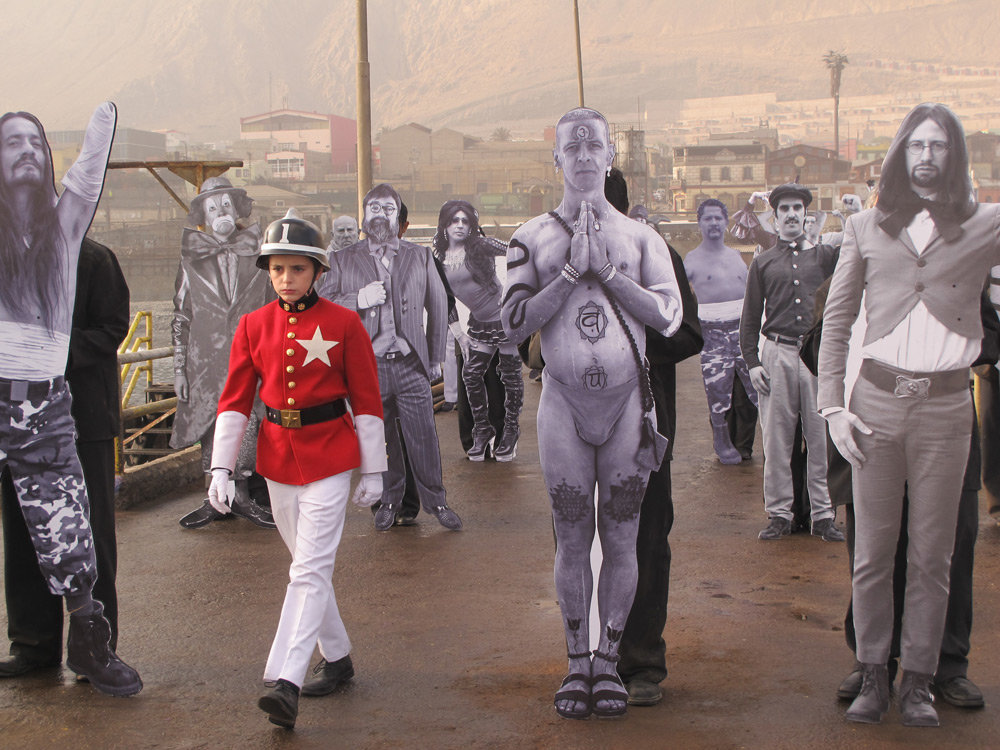 Like Raúl Ruiz last year (Night Across the Street), a Chilean returns to his home country to conjure a past to stage in the present. Alejandro Jodorowsky's first film in over twenty years is a complete family affair, the very definition of a personal film: an autobiographic-biography first of himself as a child (played by, I believe, his grandson) and then of his father (played by his son), with even more family both before and behind the camera. Staged in Jodorowsky's hometown of Tocopilla in the present but set in the 30s, the simple digital phantasmagoria, sourced from fiction and non-fiction books by the director about himself and his father, conjures the demons and alluring visions of the era's contests between Communism, fascism, anti-Semitism, and the Catholic church. In this context, with Tocopilla modestly appearing not as history but as a more fantastical but never unreal present day, La danza de la realidad (The Dance of Reality) unabashedly fuses the compassionate grotesquerie of his Chilean town's underclasses with sweetly archetypal familial drama and a fierce political struggle both naïve and direct. It is a truly musical film, scored (by a Jodorowsky) from end to end (and featuring Jodorowsky's mother as a super-buxom, always-singing goddess of robustness) and episodically moving along part sketch-like, part-picaresque, part-nostalgia trip (in all senses of the word). I am reminded not just of Ruiz's last picture—its gentle returns, the passing and re-passing over of time, people and memories, its elaborate, playful but deeply earnest political consciousness—but also of Agnès Varda's, the self portrait essay The Beaches of Agnès, wry, divergent, melancholy and hopeful. It is impossible to tell if this is a parting shot (Ruiz) or a new salvo (Varda, let's all hope), but in either case the return of Jodorowsky is a most welcome immersion into a very missed world.﻿