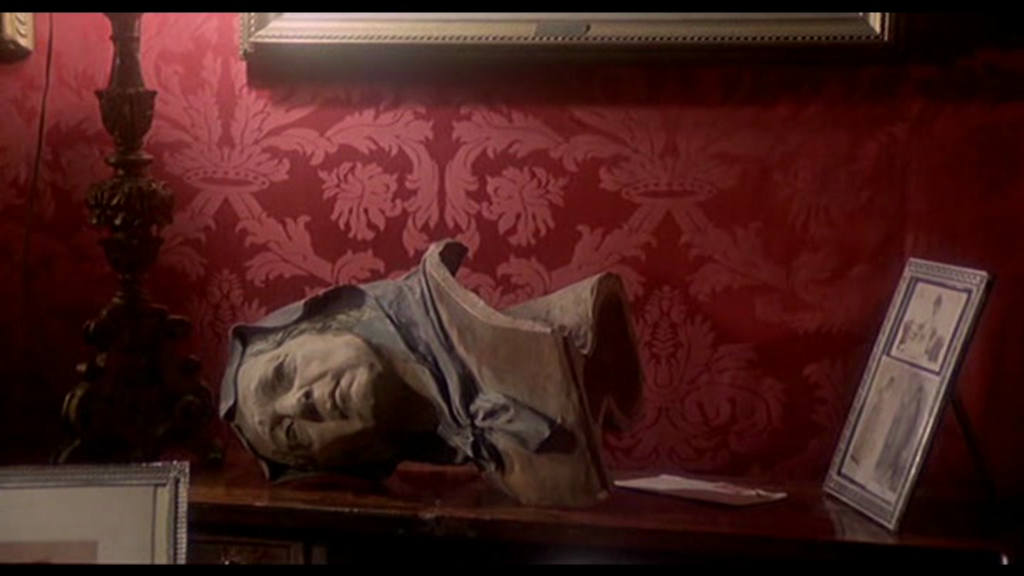 Lucio Fulci, though trained as a doctor, directed costume dramas and sex comedies but made his name in blood-soaked gialli (such as the notorious New York Ripper) and zombie movies influenced by Romero but with a crazy Italian slant (who can forget the zombie vs shark sequence in Zombi 2?).

Happily, this tendency had not fully manifested itself by the time of Seven Notes in Black (1977), whose nastiest moment occurs right at the start, when a suicide's head bashes against a cliff face. The short, sharp shots of bone-crushing impact are completely unconvincing (the victim resembles a store window mannequin because that's what it is) but at least they're not lingered on. 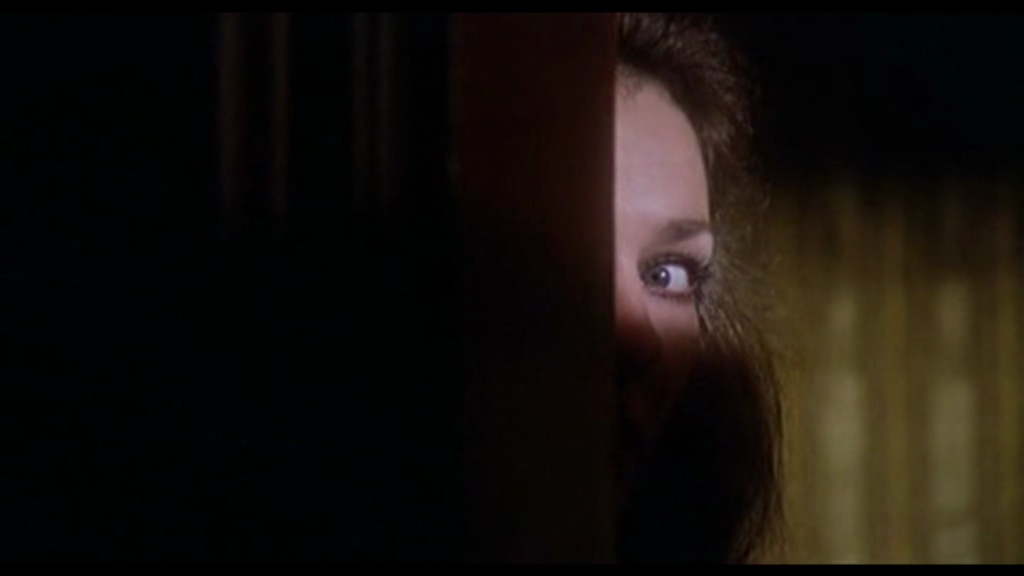 The unpleasantness is typical giallo excess, intended only to establish that the fallen woman's daughter is psychic. Next thing we know, the little red-haired girl who somehow knew her mother was dying on the other side of the English channel has grown up into Jennifer O'Neall, midway between her turn as one of the last Hawksian women in Rio Lobo and her appearance for Cronenberg in Scanners. Driving through a tunnel she experiences a convoluted series of psychic visions, forming a set of visual clues which the movie spends the next ninety minutes decoding. 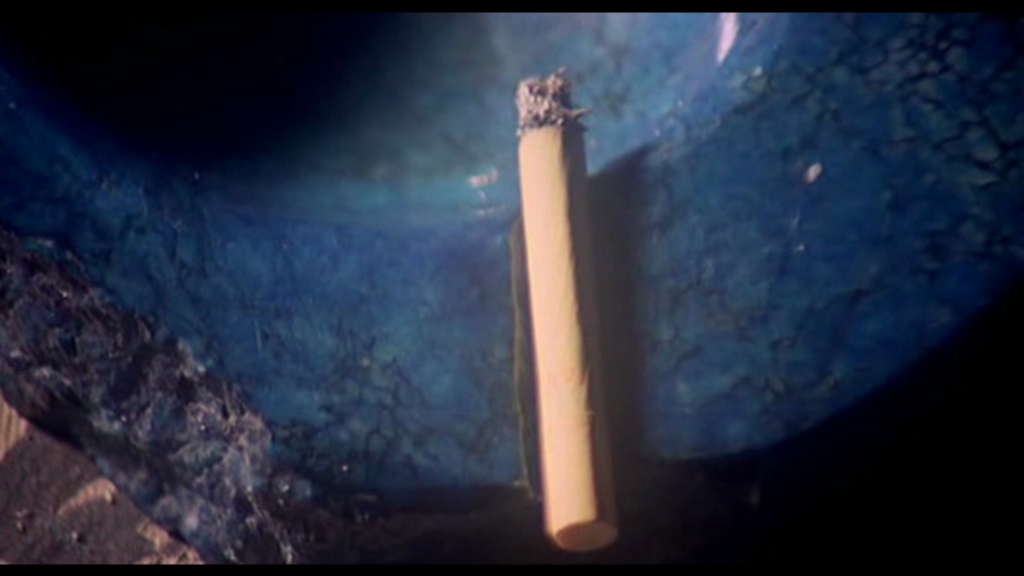 The gist of it is that a woman has been murdered and walled up in a villa, and O'Neill is distressed to discover that the villa belongs to her wealthy new husband and is where she planned on holidaying. The police disinter the skeletal remains and begin their investigations, but parts of the forensic evidence don't jibe with what O'Neill experienced in her mental flashes, particularly the age of the victim.

The ensuing central plot twist may be predictable to those who have seen Don't Look Now (itself anticipated by Aldo Lado's Who Saw Her Die?) and a chase in a church that's closed for restoration results in some vertiginous action suggesting Roeg's film was much on Fulci's mind. But in general this has to be the most satisfyingly plotted giallo I've ever seen, with a plethora of red herrings and reversals, satisfyingly planted and playing fair with the viewer. 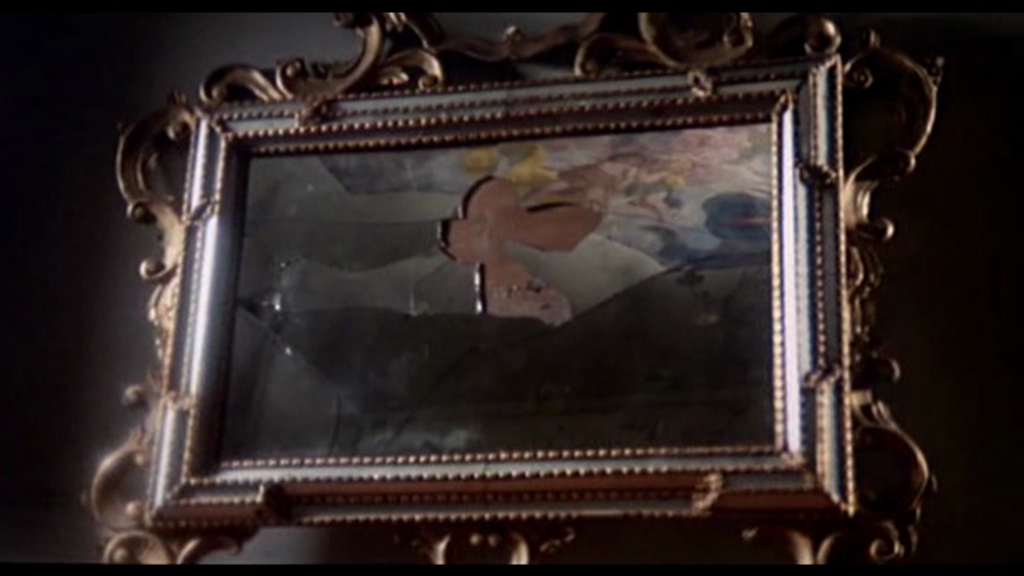 Of course, some may find this disappointing, along with the comparative absence of arterial spurt: gialli are famous and admired for what Dario Argento calls their "non-Cartesian" plotting, in which the irrationality of the demented killer seems to overspill his fevered mind and infect the other characters and even the universe's usual process of causation itself. How can David Hemmings suspect his friend of the first murder in Deep Red when the guy was standing next to him in the street at the time it happened? Might as well ask how he saw the killer's reflection at the scene of the crime, but only realized it days later. The Italian slasher movie takes Freud as a starting point to weave a delirious tapestry of irrationality, mayhem and chic interiors.

Seven Notes in Black, on the other hand, is content to use a single aberrant element, the clairvoyant vision, to cast a pall of craziness and obfuscation over a relatively logical and well-ordered scenario. This makes it particularly pleasing to my plausibilist pedant side, but its still imaginative enough to satisfy those who like their whodunnits infused with giddiness and lysergic brio. 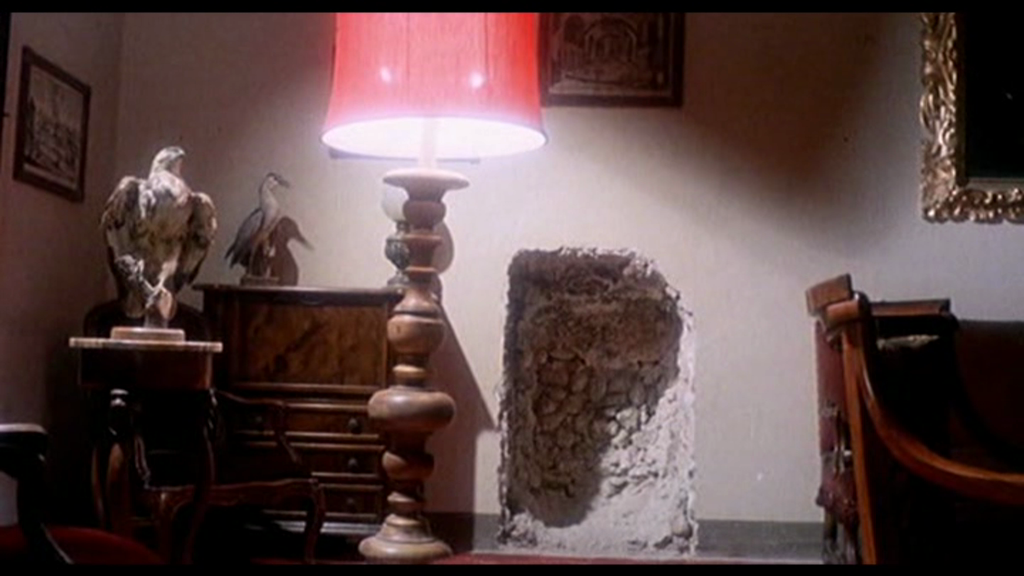 Fans of cheese need not be downhearted, either. If the plot is tightly constructed, the speeches are a madman's dream, as dictated to a deaf inebriate with a faulty spellcheck. Sample dialogue:

"Darling, maybe you shouldn't have married a clairvoyant."

"Stop tormenting yourself, leave it to the police."

"I have had fifty-six lovers and I haven't killed any of them."

"I always make mistakes when I think."

"Maybe he was a professor because he went into a museum."

On the other hand, the character of the fast-talking parapsychologist is rather endearing, and his ditzy secretary who in reality has a mind like a steel trap and solves some of the story's enigmas could almost be an embodiment of the film itself: smarter than she lets on. 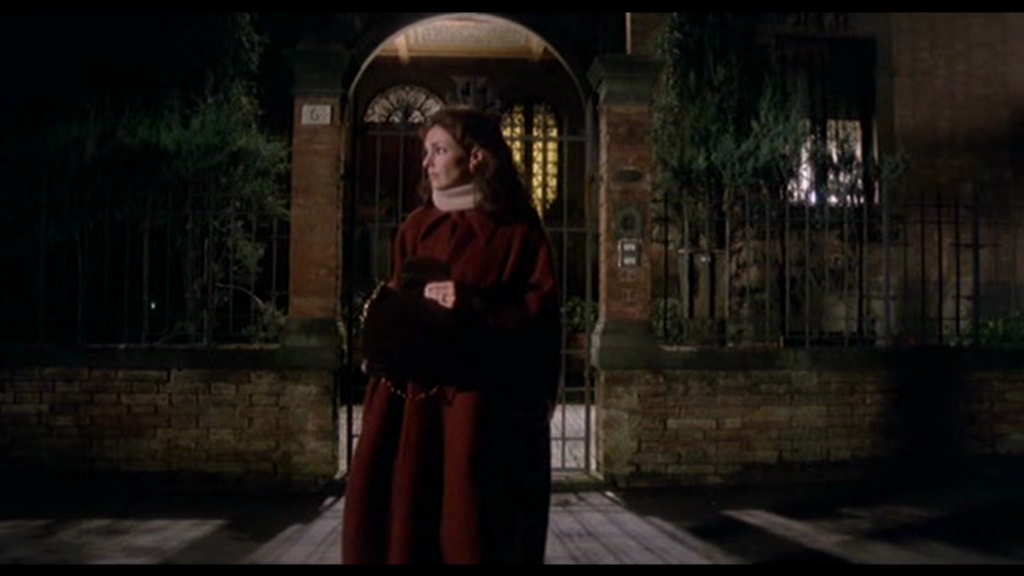 ﻿Co-writer Dardano Sacchetti, more usually associated with cop thrillers, also worked on Argento's The Cat o' Nine Tails, and the climax of both films is somewhat similar: an eleventh-hour plot twist delivers what has all the makings of an unexpected happy ending, but the story leaves off at a moment of bleak despair, smothering the potential uplift. Yes, the victim will be rescued, but we don't get to feel too happy about it. Welcome to the world of gialli.