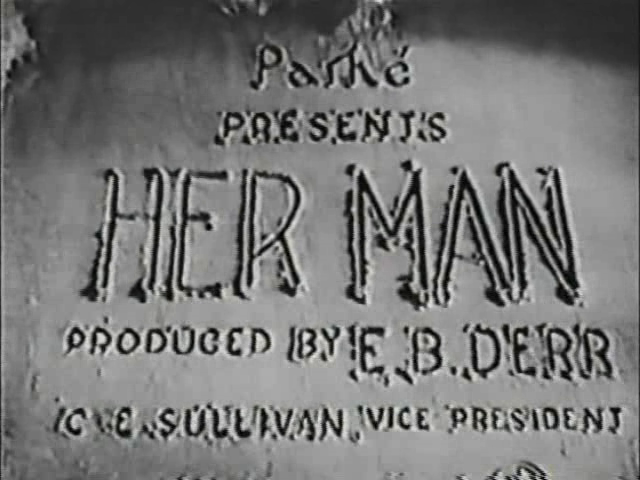 Beginning a series looking at obscure pre-Code Hollywood films, made between the advent of sound and the strict enforcement of the Production Code. Some of these movies are rightly celebrated and frequently screened: Baby Face (1933), Red Headed Woman (1932), even to some extent Bed of Roses (1933). But others are trapped in copyright limbo or locked in vaults by studios too blind to exploit their holdings. That's the kind we're going to look at.

Tay Garnett was a typical tough-guy director, working in every genre but with a feeling for exotic climes (usually reproduced on the backlot). His reputation—that of a seventh-rate Howard Hawks, maybe—has never been hugely prestigious, and despite his frequently working on the screenplays of Hawks' films, and even making cameo appearances, the notion of Garnett as auteur never really took hold. Maybe, just maybe, this is partly due to the scarcity of some of his most interesting work. Prestige (1932), for instance, is a distressingly racist colonial melodrama, but embroidered with camerawork that goes from the Ophülsian (sweeping ghostlike through wall after wall in endless tracking shots) to something surprisingly like Lucio Fulci (zooming, tracking and panning all at once, with an early zoom lens). Garnett was clearly determined not to let the tyranny of the microphone chain his camera. 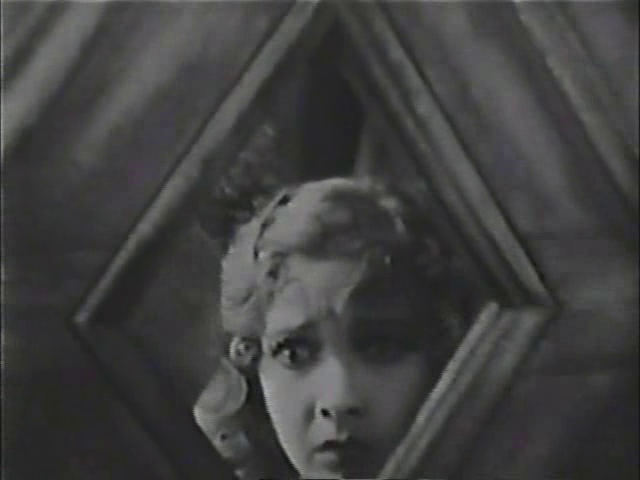 Her Man (1930) is a free-and-easy reworking of the Frankie and Johnny story (beloved of 30s Tinseltown), starring Helen Twelvetrees, Phillips Holmes and Ricardo Cortez, all archetypal, if second-rank, pre-Code stars. In support, Marjorie Rambeau is touching as a sodden old prostitute, and the whole thing is filmed in sweeping traveling shots in a grungy studio-bound Havana.

Thrust to stardom when talking pictures required stage-trained talent, Twelvetrees enjoyed a brief heyday (and starred in The Cat Creeps, a legendary lost picture, also in 1930). "It seems to me I'm the perpetually pure-at-heart street-walker, always drooping over bars while some director says, 'Now, Helen, you must be very sweet about this naughty line. Remember, you haven't the faintest idea what it means!﻿" That's the role she plays in Her Man, alright. 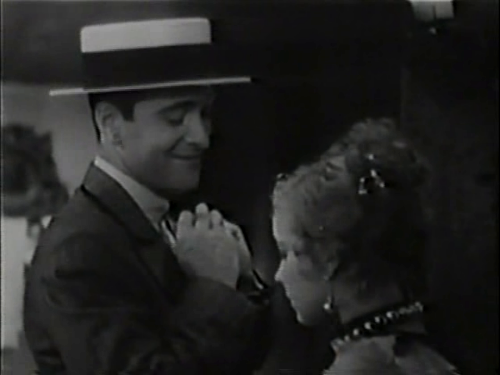 Ricardo Cortez's career and reputation lasted longer, although he was probably best known for the first version of The Maltese Falcon, in which he makes an unsuitable Sam Spade, and being cinematographer Stanley Cortez's brother. Unappealing as a leading man, he had a flair for the repulsive which allowed him to personify pimps and thugs with an unapologetic filthy gusto, which is what he does here to magnificently loathsome effect. The whole story is based around the question of whether bar girl Twelvetrees can escape her dagger-throwing procurer and find happiness with sailor Phillips Holmes.

Holmes, known to posterity as an improbably chiseled blond drip in such films as Sternberg's An American Tragedy (another hard-to-see classic), Lubitsch's Broken Lullaby, and Hawks' The Criminal Code, is the real revelation of the movie﻿. Garnett is able to keep his star's usual vulnerability and innocence, while imbuing him with masculine swagger and drawl, so that at times he resembles, incredibly enough, a prototype John Wayne. Indeed, Garnett's Seven Sinners (1940) was one of the first films to take advantage of Wayne's stardom after Stagecoach, and I wonder what role he may have played in helping Duke firm up his persona. Certainly it's a surprise to see Holmes step from the Douglass Montgomery / David Manners / Donald Cook company of slightly fey, delicate leads, into a rambunctious barroom brawl, his tattered sailor's T-shirt quickly reduced to a few threads criss-crossing his brawny back. 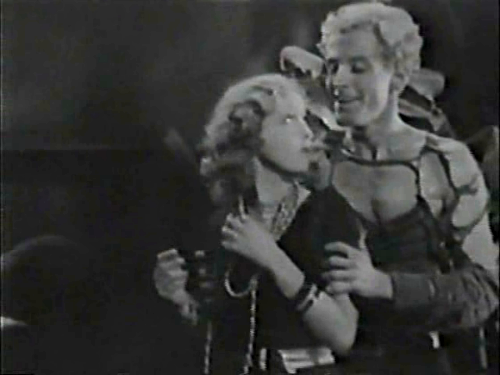 It's a bold, possibly ramshackle way to finish a melodrama: Garnett was an ex-Keystone gag writer, and he not only cameos in the punch-up himself, he pulls in stunt men and comedian friends like Hank Mann, the drunken millionaire from City Lights (1931). Such is the tonal craziness of some pre-Codes that we remain on tenterhooks through much of this slapstick chaos, uncertain if things may yet nosedive into tragedy. But slowly the knockabout ballet works its magic and we realize everything may yet be alright, and the prolonged donnybrook acquires a cathartic surge, the oppression of impending doom lifted in a welter of flying fists...