CHE: PART ONE (THE ARGENTINE)

Spend a few minutes watching the BBC series Maps: Power, Plunder and Possession or take a quick trip to the British Library this fall, and confirm what you might already know: maps, in their chief purpose, are tools of conquest and control. Maps are weapons that structure military campaigns and show geographic realities, and geography can determine history. 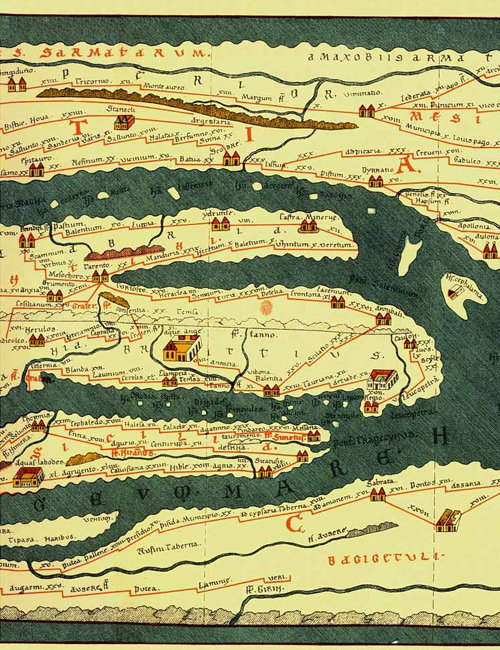 Above: Tabula Peutingeriana (detail); map of roads throughout the Roman Empire.

Above: Cantino planisphere, 1502, mapping Portuguese discoveries in Asia and the Americas. 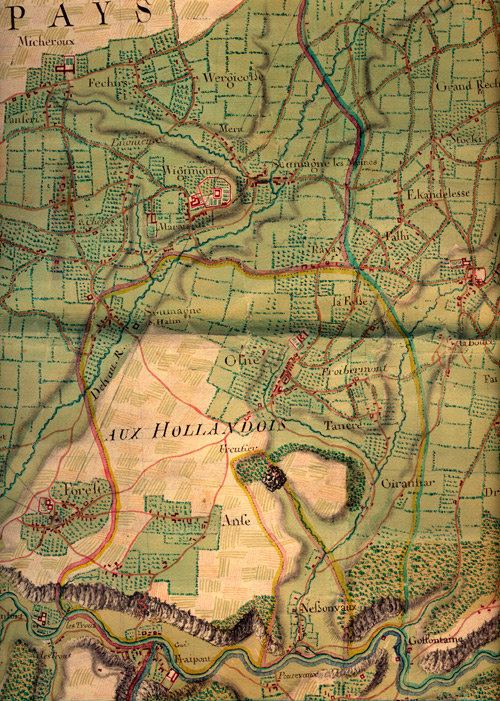 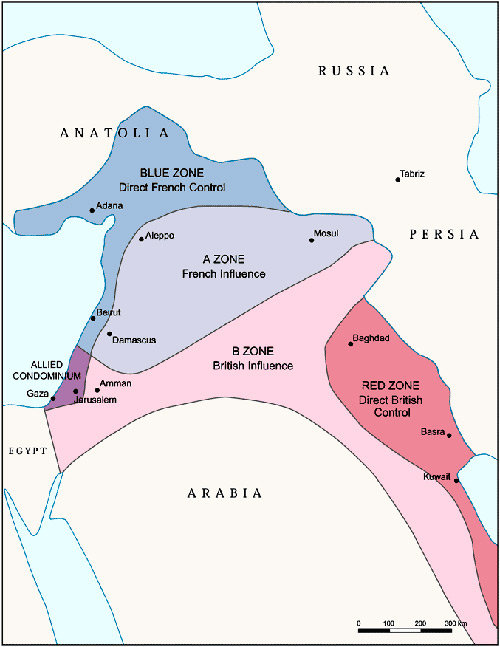 Above: European spheres of influence in the Middle East, as delineated by the Sykes-Picot agreement of 1916. 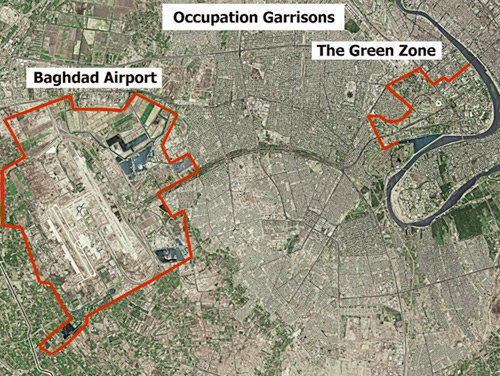 A film that entrenches itself in the logistics of the struggle for control, then, ought to situate itself in a context in which this control can be codified, visualized: mapped.

Flash forward: Black and white closeups, of details and history. [A note on modernity: our religious icons have been eclipsed by secular ones; instead of pilgrimages to see their relics, we have their relics beamed into our homes. Our icons of history had their images captured in black and white.] Moving from images that determine history to images of history, we’re brought momentarily into the world of Che-as-icon, captured while being interviewed, and thus simultaneously as icon and as icon-in-progress.

The scenes of Che in New York that follow replace this image with a re-historicized Che, offering a Che-in-the-world rather than a tshirt-icon or an advertisement for cigars and beards and berets. If Che the character offers anything in these films (in his work, in his life), it is a vision of how to be a revolutionary. This is a double-edged vision, full of tenderness and violence—and, most importantly, of each rooted in the other. Che seems in this way a realization of Brecht’s notion that violence is a necessary condition of goodness.

And thus, the politics get tricky. Soderbergh has had to explain his film as an attempt to be non-judgemental toward his main character. This attitude of separation is a matter of presentation as well, and turns the film itself into a form of history—not for nothing did Daniel Kasman call the film a “dry behemoth;” its attempt to “recover living history from the ossified myths it’s turned into” (David Phelps) is also a re-ossification. Soderbergh’s film keeps its distance from Che the man, but shows his actions-in-the-world. It’s a political hedge, but also one that lets his actions speak for themselves. If the hedge is a step back from commitment, the latter element draws the film two steps closer to the human actions inside history. The way Che is a leader but also one of his men, the longish shots of him greeting full rows of individual soldiers by name and as comrades—for me they call to mind Straub’s notion that his films do not feature protagonists as much as recurring characters. To continue the comparison—the film of Che is indeed a history lesson in that it shows events rather than motivations, individuals as members of a collective struggle rather than as psychologised, unitary actors. History is made not by leadership, but by comradeship and commitment.

[And while we’re on the subject: let’s not pretend that the film unabashedly supports the actions of the Revolution-as-government, which are barely addressed except insofar as they extend a coherent notion of revolutionary commitment. This coherence includes a righteous violence that outgrows its own righteousness, spoken about in Che but never seen. Whether history will absolve these later actions depends on where you stand.]

There’s also a visual notion in Che that people are not just actors as part of a collective effort, but actors in a landscape. Battles are won mainly by position, and the ground on which they’re fought; a history of battles is thus also a geography. Zoom close enough in on a map and it becomes terrain. Fighters are positioned in space, nature is brought out by the colors of the high definition video. Soderbergh’s distancing is also a situating in space.

Part One of Che models a successful revolutionary struggle as dependent on professionally interlinking parts. These are soldiers, who use tactics and strategy to capture terrain along with hearts and minds. Che himself is a first among equals among the revolutionaries, a trusted leader from the earliest stages of the coup whose commitment to the revolution is never in question. In Part Two, this commitment will overshadow his ability to recognize the missing necessities in his new revolutionary project in Bolivia. 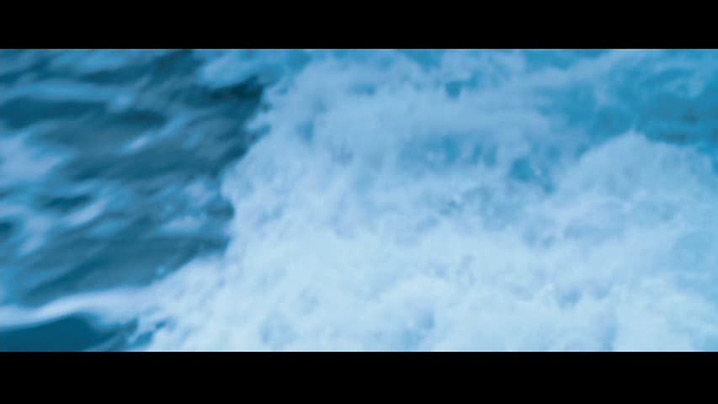 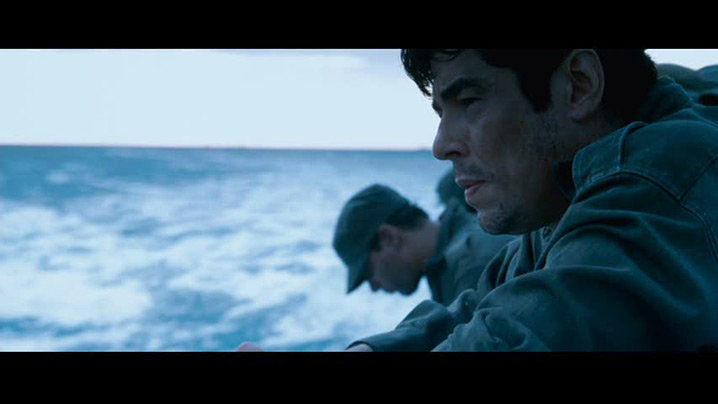 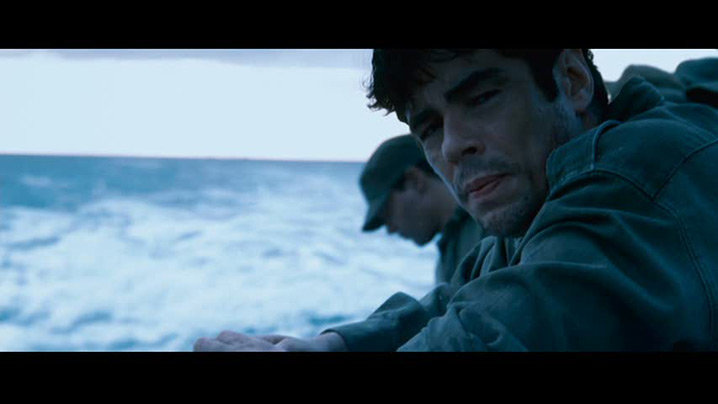 The complete Che is currently available on DVD from The Criterion Collection.