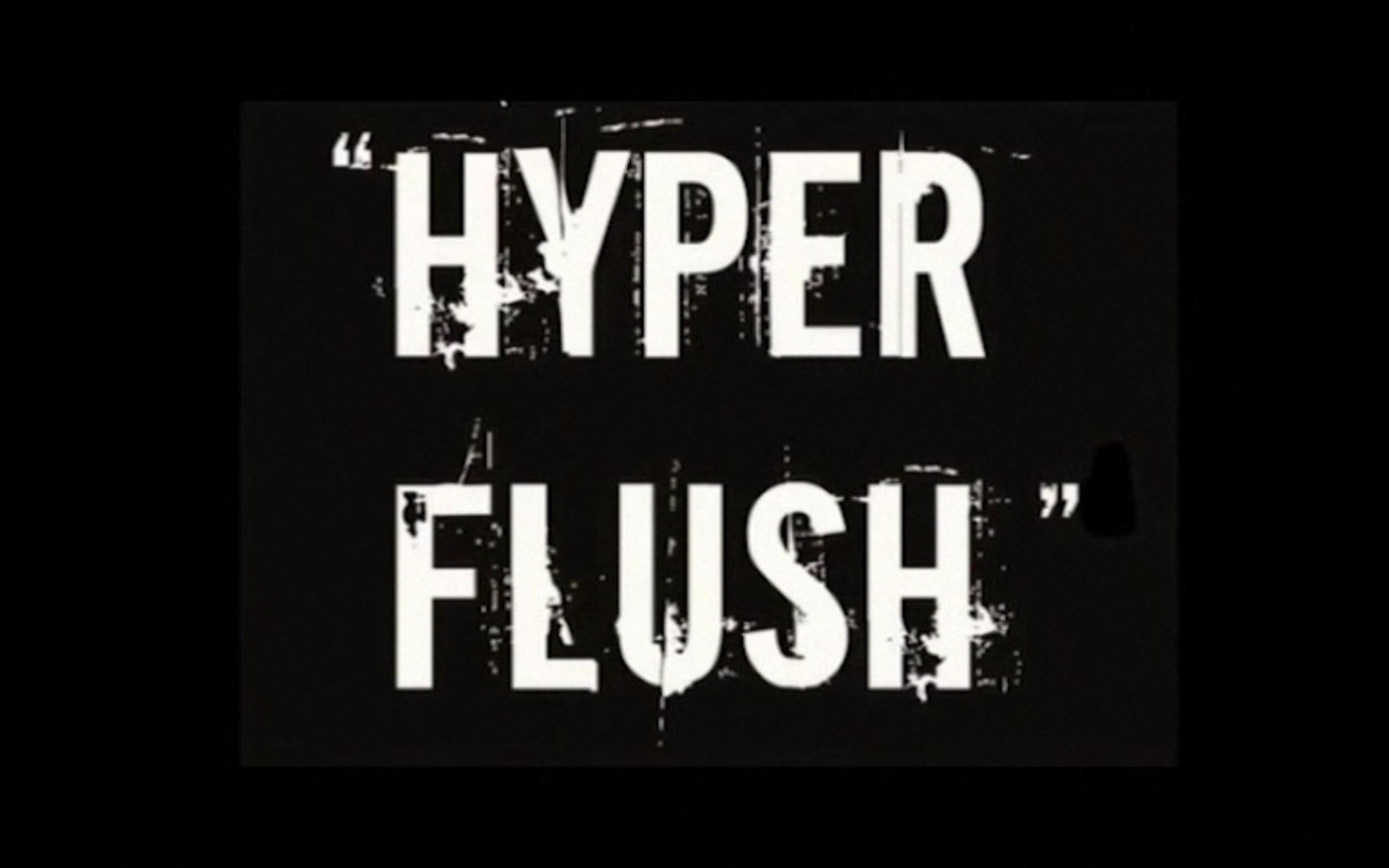 We're still reeling from the death of one of cinema's (and art's) great thinkers, writers, essayists, directors, innovators, and human beings, Chris Marker. Right up until his death the man was always experimenting and pushing forward, was always eager and willing to try his hand at new forms and technologies, whether it's Photoshop, YouTube, or Second Life. One particular project of his I wanted to point you to: His strange and mysterious website GORGOMANCY, which frequently goes unmentioned, hosts a variety of Marker's work, freely viewable online. This includes the entirety of his mini-series on ancient Greece, L'héritage de la chouette﻿ (The Owl’s Legacy﻿), as well as one of my favorite recent films, his elusive spy movie made from CCTV footage, Stop Over in Dubai. 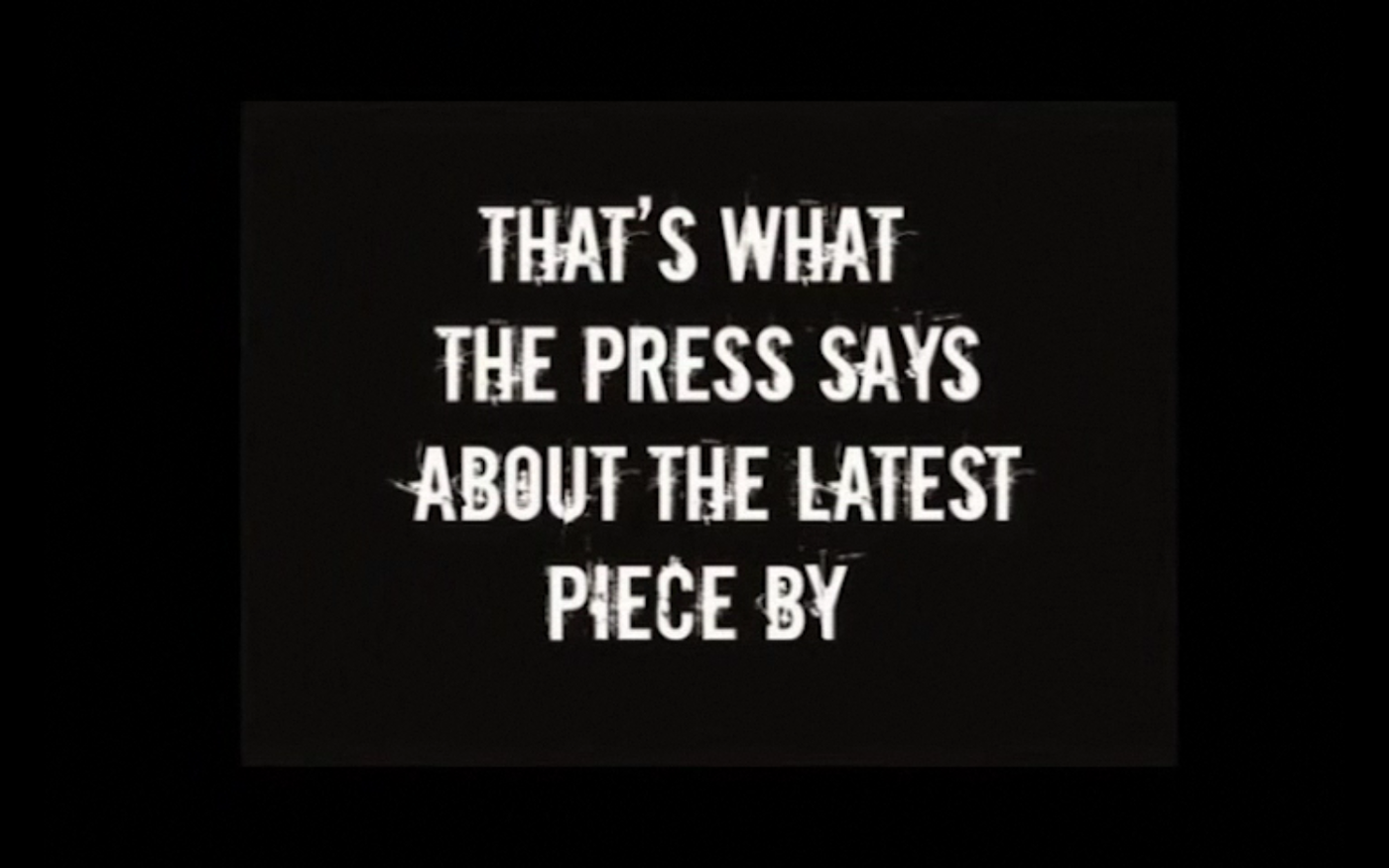 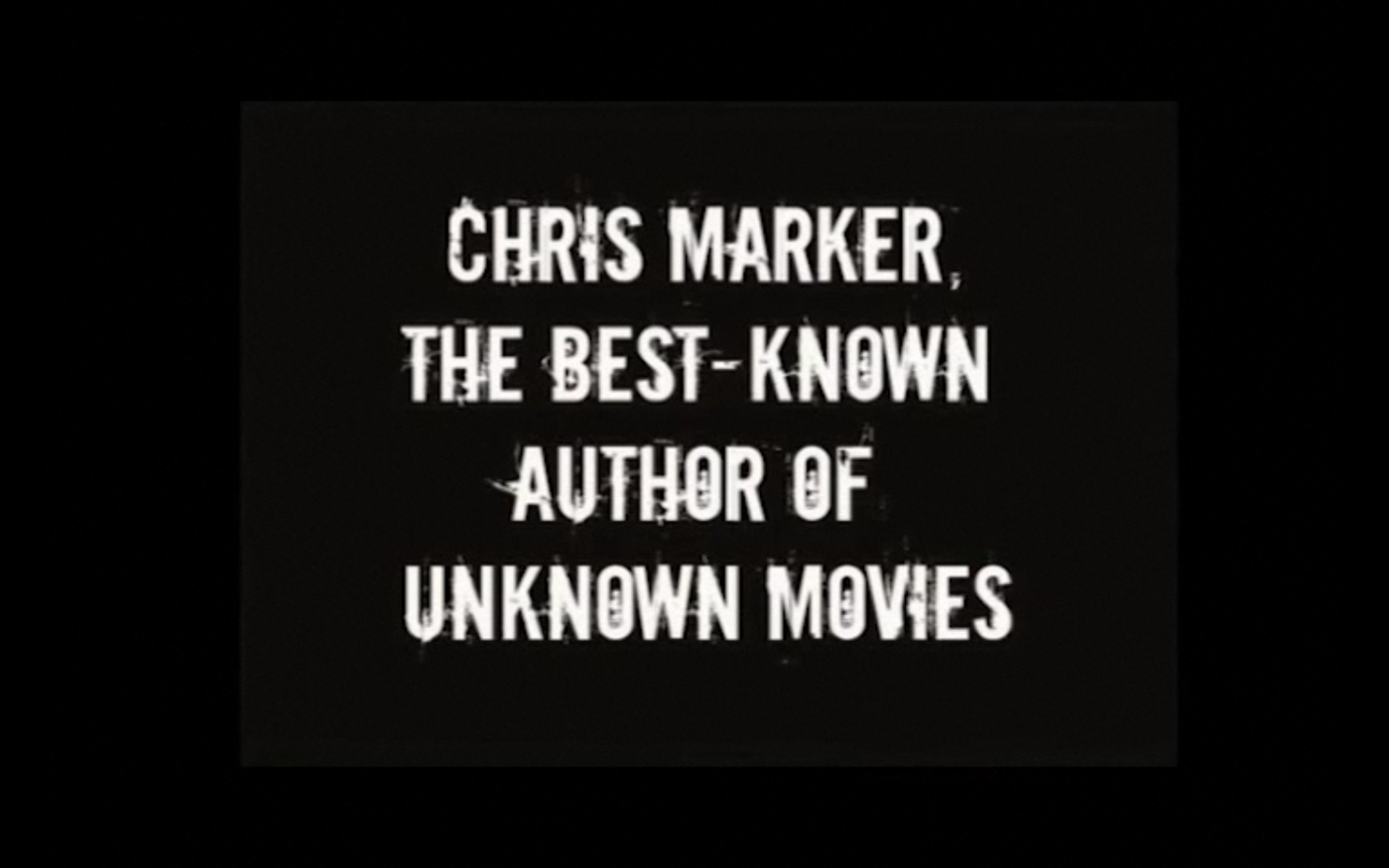