﻿Three different characters find themselves trapped in different ways in new films by Alex Ross Perry, Pedro Costa, and Joel Potrykus. In Listen Up Philip, Jason Schwartzman’s title character is a prisoner of his own egomania. In Horse Money, Ventura (a returning figure in Costa's films, last seen in his 2012 short Sweet Exorcist) is trapped by Portugal’s historical memory. In Buzzard, Marty Jackitansky (Joshua Burge) is trapped in the detached milieu of the working class in post-financial crisis America. Each of these characters navigates, in their own way, through labyrinthine manifestations of the forces that oppress them. 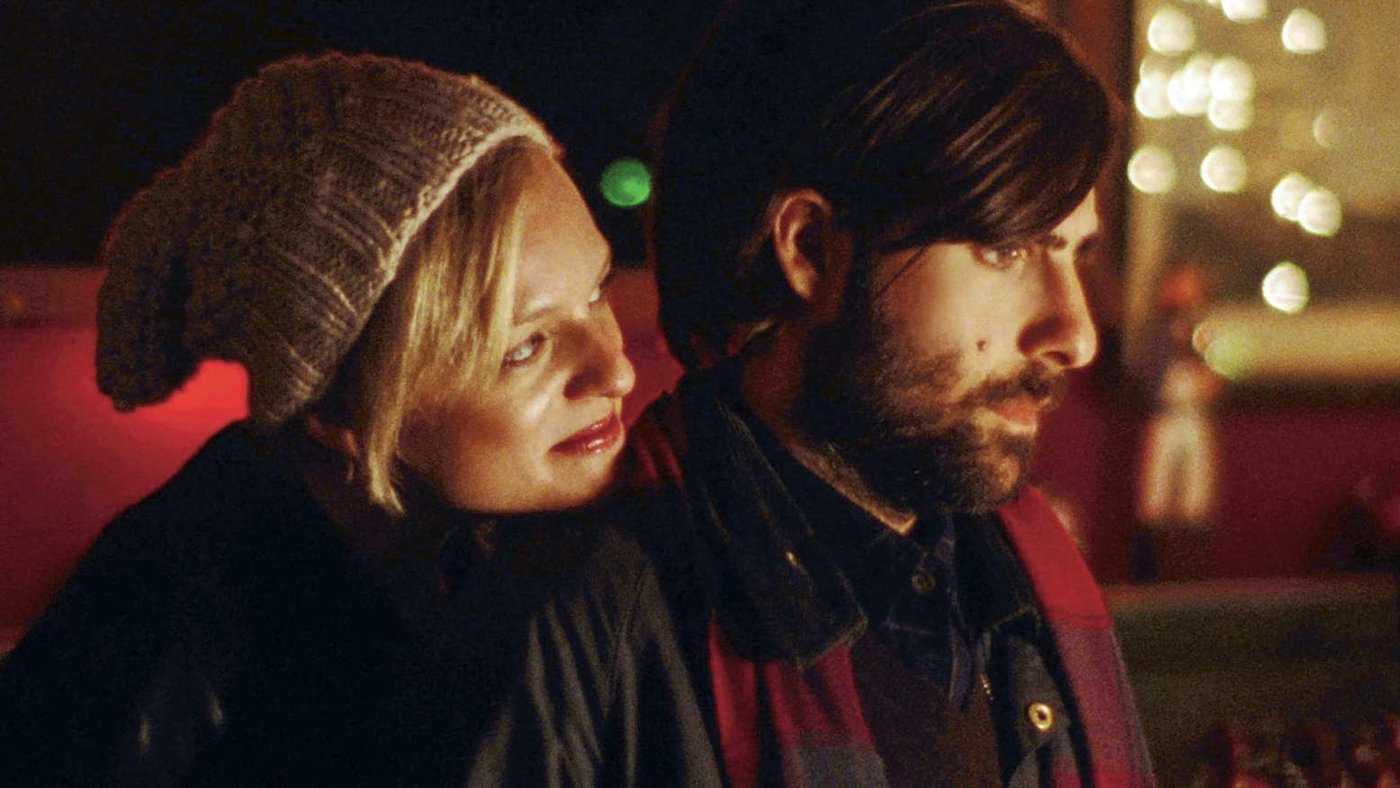 Listen Up Phillip may be a comedy, but by the film's end, it becomes difficult to laugh. At first, the sheer bluntness and irredeemable behaviour of Philip is a source of amusement, but it doesn’t take long for his repetitious, despicable personality to lose any aura of humour. His pompous, vitriolic, witty verbosity drives the film, but the more we suffer through it, the more it becomes something like a ball and chain, keeping the character from moving through the maze of his useless narcissism. The movie begins to move away from him, and towards other characters, and goes further than one might expect in indicting its protagonist. It is ultimately a ruthless portrait of a ruthless asshole, sadder than it is funny, becoming a darkly drawn portrait of loneliness and isolation﻿.

Philip is a burgeoning New York author in a deteriorating relationship with Ashley (Elizabeth Moss). He strikes up a friendship with a famous, aging author, Ike Zimmerman (Jonathan Pryce), who becomes his mentor. The example set by Zimmerman is one of equal if not greater arrogance, which inexplicably attracts Philip despite how frequently he condescends him. The heart of the film lies not with the protagonist but in the portrayal of the peripheral characters around him, alternately stuck in and relieved of being in his orbit. ﻿The film goes off on tangents, with the objective narration switching tracks to other characters, most prominently Elizabeth Moss (the real highlight of the film), and even in a brief, moving instant, her cat.

Sean Price Williams' gorgeous cinematography, devoted mostly to faces but also to capturing fleeting moments of golden light and passing shadows, hints at a world more beautiful than the one the film’s characters seem to notice. Listen Up Philip pulls off a tricky balancing act in which the unlikeable title character is criticized and ultimately punished (by another author, that of the narration) without the film placing itself above him—it empathizes with him without justifying his behaviour. The film ultimately places itself below Ashley, who in her final moments, having carved out her own individual life and space, is able to once and for all shut out Philip. Shot through the glass of her apartment building's front door, both Philip and the film can no longer invade her territory—our protagonist, however, is doomed to live with himself for a long time. 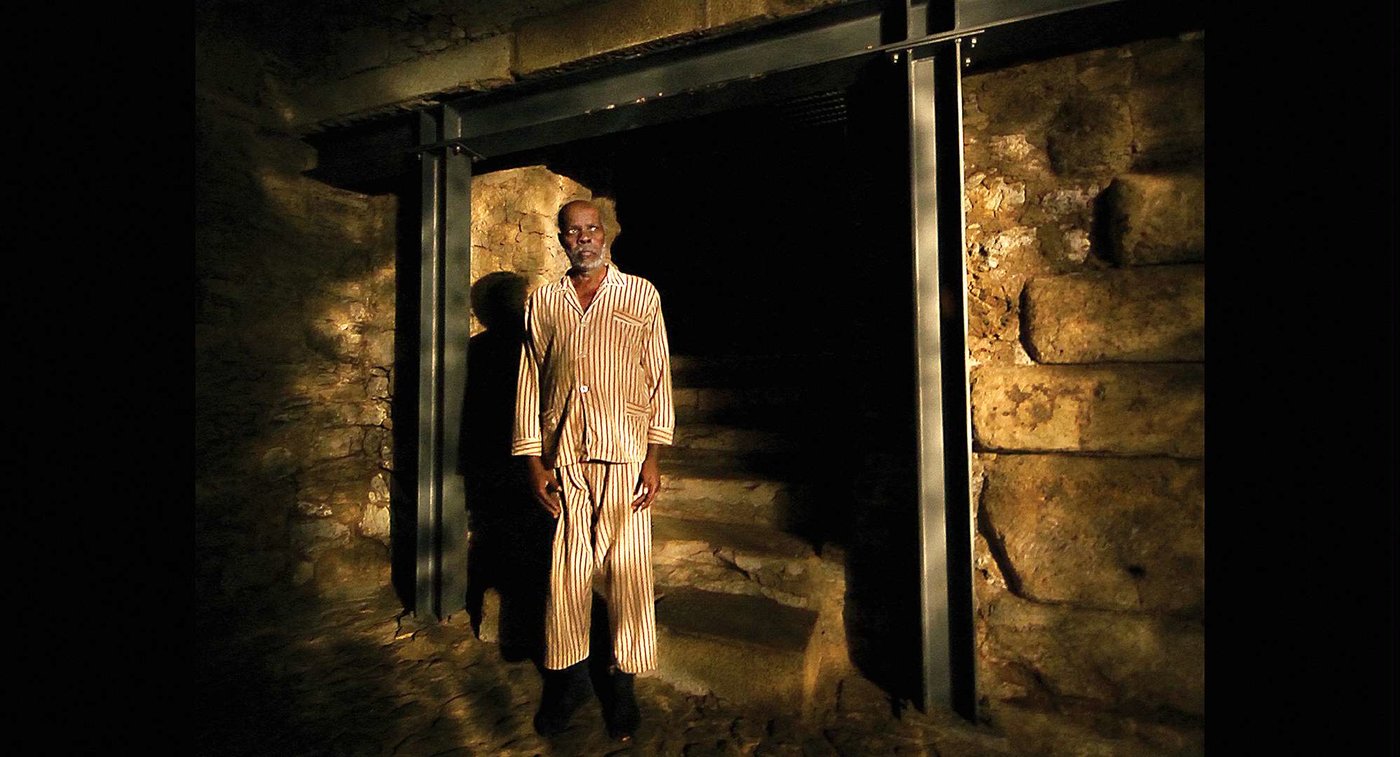 With Horse Money, Pedro Costa returns to Ventura, the wandering figure of Colossal Youth—but this time the landscape, and how it is explored, is entirely different. Hospitalized, seemingly with dementia, the aging Ventura confusedly navigates the past through the present, convinced that it is many years ago, around the time of the Carnation Revolution, and that he is in his twenties. Opening with old photographs, the film immediately links itself to Cape Verde's traumatic colonial history and creates an almost purely aesthetic experience of plunging into the depths of murky cultural memory. Figures slowly stalk the ancient streets—and, alternately, the strikingly contrastive modern corridors of the hospital—quasi-zombies aimlessly stumbling around. More rigorous structurally and in its mise en scène than anything Costa has done, Horse Money is the one film in Locarno (aside from JLG's Adieu au langage, but that's outside of the main program) that feels entirely new—and yet it is firmly attached to the old, not just thematically, but stylistically. Its minimalist, stripped-down sequence of almost-still compositions and gestural observation feel imported and translated from silent and classical cinema (expressionism, genre movies, etc.).

Costa uses light and shadow to work with texture and geometry, creating a such a level of visual richness that the shots are barely long enough to fully absorb them. In fact, these are not just the most beautiful images here in Locarno, but some of the most stunning of all I've seen in cinema—each shot its own complete world of depth and feeling. It's a cliché perhaps to refer to a film as 'hypnotizing,' but never has it been more true. The film presents a world that itself seems hypnotized, examining its own subconscious. And yet, in spite of these qualities, there is something closed off about the film. Admittedly, a certain level of historical context is integral to understand the film, and I didn't have that context... My own shortcoming, yes, but even so there's still a sort of contradiction in form and content here, between the political/humanist interest at the film's core and the ultra-controlled aesthetic experience. The film's cold, calculated nature, for me, disrupts the human engagement, preventing these beautiful images from resonating, and transcending their sheer aesthetic perfection. 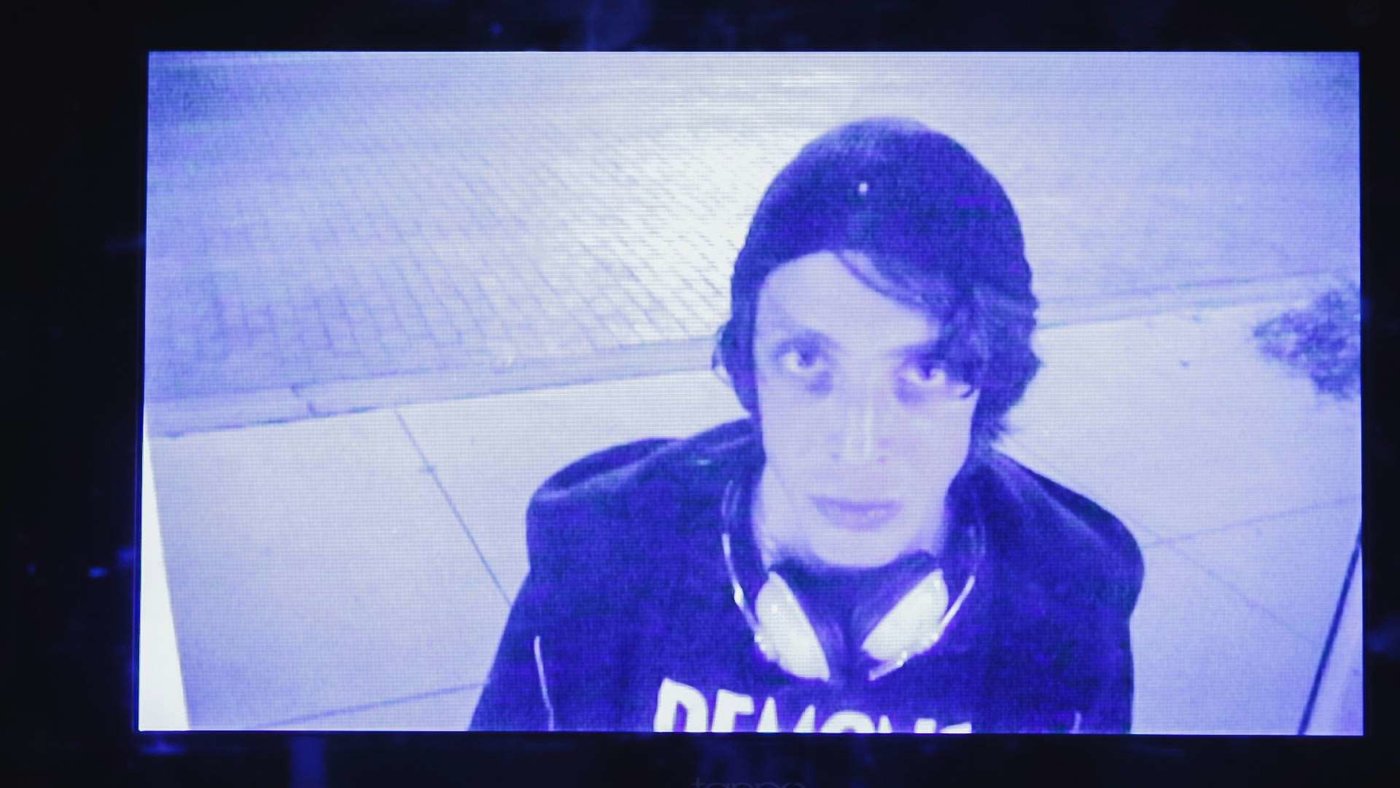 In some ways, Buzzard embodies qualities I dislike in the American indie scene—a lack of formal craft, shallow depth-of-field cinematography, and an overall meandering quality—but somehow it works. Marty is working in an office (in a temp position), and finds every way he can to cut corners, avoid work, and cheat the system for money (the opening scene finds him closing and re-opening a checking account to collect a $50 promotion). Eventually, when tasked with finding the recipients of some cheques that were returned in the mail, he decides to sign them all over to himself (thinking there will be no consequences).

On an individual level, Marty represents a disconcerting type of American laziness and ignorance, but moreover his behaviour points to a conscience-less society in which he can exist. In taking shortcuts, without pondering their moral or lawful implications, he is merely following the example of the nation he calls home. There are several points in the film where Marty makes such frustratingly stupid decisions, ones easily avoided. The inevitability of him doing the wrong thing makes it feel as if he's stuck on a track where that's the only option, trapped in a cycle of detachment and irresponsibility. Meanwhile, the limited scope of the film's visual approach feels synonymous with Marty's world. There is no periphery, no environment, the complete absence of setting. There's no need for Antonioniesque landscapes of alienation, the protagonist only has his immediate surroundings, trapped in medium shots and close-ups, a prisoner to the frame. This is articulated in the very last shot, an image of televisions in which Marty appears in a security feed. The last gesture of the film is a surreal one that challenges the relationship between inner and outer realities, and suggests no possibility of real escape.