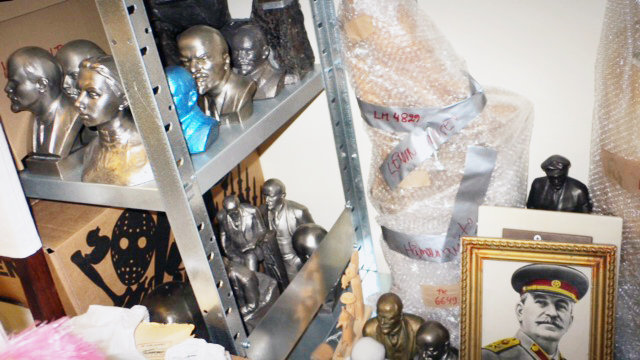 Described by the filmmaker as a "gallery," Sosialismi assembles footage from 40-something films, while also mixing in quotes, songs, and more. The theme that unites the cited material is, as the title might suggest, socialism. Peter von Bagh appropriates the footage to reconstruct a unified, idealist, and even dreamlike vision of socialist / left-wing ideas...or maybe not ideas so much as faith. This reconstruction knows no borders, and transcends place and temporality. Rather than delving into the details of the history/reality of socialism in the 20th century, the film creates a tapestry of socialist belief as found in disparate works from around the world. It is a take on what cinema thinks of / imagines as socialism. Ranging from Dziga Vertov to John Ford to Chaplin to Pasolini, dozens of films and filmmakers take part, if only implicitly, in testifying to a certain way of thinking/believing/living.

Von Bagh is committed to representing and historicizing an essentially false and reductive image of film-thought. The result is an investigation into cinema's relationship to popular consciousness, and how it approximates history through gesture and shorthand. It's a film that also articulates and pays tribute to the power of the moving image to move, persuade, as well as embody the dreams of people. Even as the real, much more brutal history of left-wing political history peaks through the cracks, Sosialismi stays true to the false, so to speak, allowing these images to have a new stage on which to yet again project dreams.

Of the few short films I watched in Locarno, Single Stream was the most arresting (though, it should be noted that I saw a couple other strong ones: Kazik Radwanski's Cutaway and Roberto Collio's Muerte blanca). Co-directed by Ernst Karel (who you may recognize as the perennial sound designer for the Harvard Sensory Ethnography Lab), Toby Lee, Pawel Wojtasik﻿, the film is shot in the Casella Materials Recovery Factory in Massachusetts, and uses abstraction to transform this mundane recycling plant into an alien space. Plastic debris floats through the air like confetti in the surreal opening shot. From there, we travel through the plant, almost as if we are among the scatterings of discarded junk. Obscure viewpoints and the meticulous sound design turn noise (visual and aural) into music. The shifting trash gets pulled onto conveyor belt after conveyor belt, sorted both by machines and humans, in what becomes a neary sci-fi journey through this seemingly endless metallic maze. It feels at times as if we are descending into hell, and one imagines, later in the film, that we've somehow made it to the center of the Earth. Inventive choices with the camera keep the film from feeling one-note. One fish-eye shot cranes around like a snake, distorting our surroundings. Other shots capture a rhythm inherent in the process: clinking crushed cans, and the percussion of falling bits and pieces. Single Stream bends the ugly into the beautiful, and makes palpable and visceral an overwhelming sense of waste. 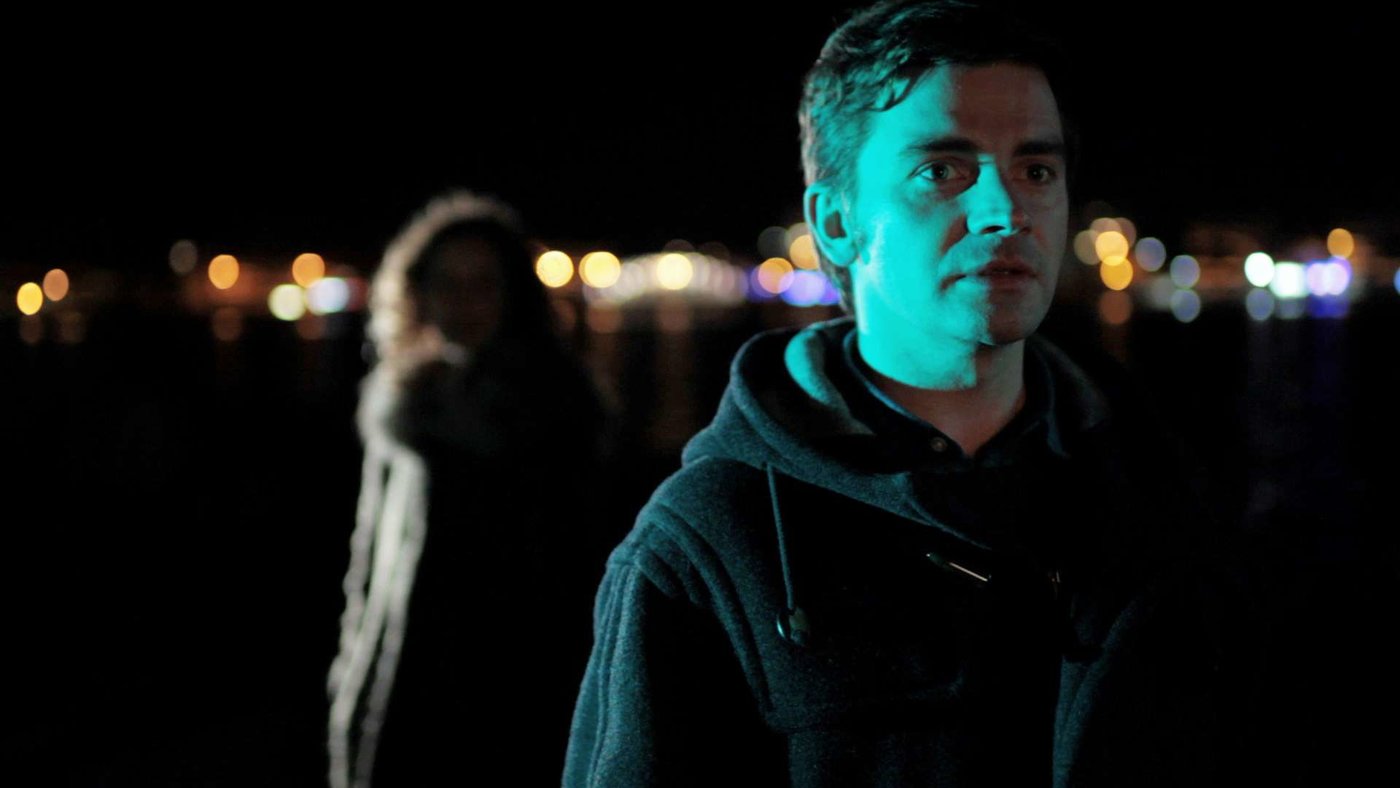 ﻿Fydor Dostoevsky’s White Nights is one of cinema’s favorite texts. Adapted by Luchino Visconti, Robert Bresson, James Gray, several others, and now Paul Vecchiali with Nuits blanches sur la jetée, the famous short story has, along with the author’s more touted masterwork Crime & Punishment, reached a Shakespeare-sized dose of treatments. The short story lends well to the screen, because of how universally appealing its theme is, but even more so because of its immersive sense of setting, which is of course bound up with the state of mind of its protagonist. Set over four nights, a lonely man meets a woman by the water. She’s waiting to reunite with a lover, but he doesn’t come. They strike up an increasingly intimate relationship until, inevitably, the other lover comes back into the picture, and steals her away. Bresson has come closest, I think, to capturing the mood of the place as it exists in the story. However, each filmmaker, thanks to White Nights’ slim length and limited plot, allows for elaboration and expansion—another quality that makes it especially tempting to work with, and a quality that allows for increased variety between each interpretation.

Vecchiali’s is the most modest of these, reducing the film to the most bare elements possible, and deploying them in a quiet yet formally nuanced way. He changes the setting to a port town, which is off-putting at first with its touristy views and modern aesthetic, qualities in opposition to the ancient, grimy feel in the story and most of its representations. A man, a woman, light, shadow, the sound of the water slowly crashing against the docks, a lighthouse with a searching blue glow, silence, music. This is really all the film has to play with, and it plays with these elements expertly and beautifully. The two actors, Astrid Adverbe and Pascal Cervo﻿, are excellent as they handle the film’s perpetual, somewhat mannered—but also playful—dialogue. Each scene handles these things differently, light alternates between the two characters, emphasizing their words, their feelings, as they slowly move about in frame, the lighthouse occasionally giving them a fleeting spotlight. The dynamic between the two characters, as well as the downplayed stylistic flourishes, ebb and flow like the surrounding water. A musical outburst of dance and passion interrupts the film’s lack of pronunciation, an ecstatic release of the story’s bubbling passions. In one remarkable moment, the woman is talking, and the volume of her voice is lowly turned off, leaving only the sound of gentle nearby waves as her mouth moves. Cut to a close up of the man watching her, and the sound of her voice slowly returns. In its minimalist approach, Nuits blanches creates a real sense of love—between its characters, between the image and the text, between the sounds and our senses—abstractions and their whole. Sincere and moving, Vecchiali’s soft touch lightens the sense of loneliness at the story’s core, but the inevitable splitting apart of these ‘two lovers’ happens so nonchalantly that the fatalism, subtle though it may be, hurts all the more.