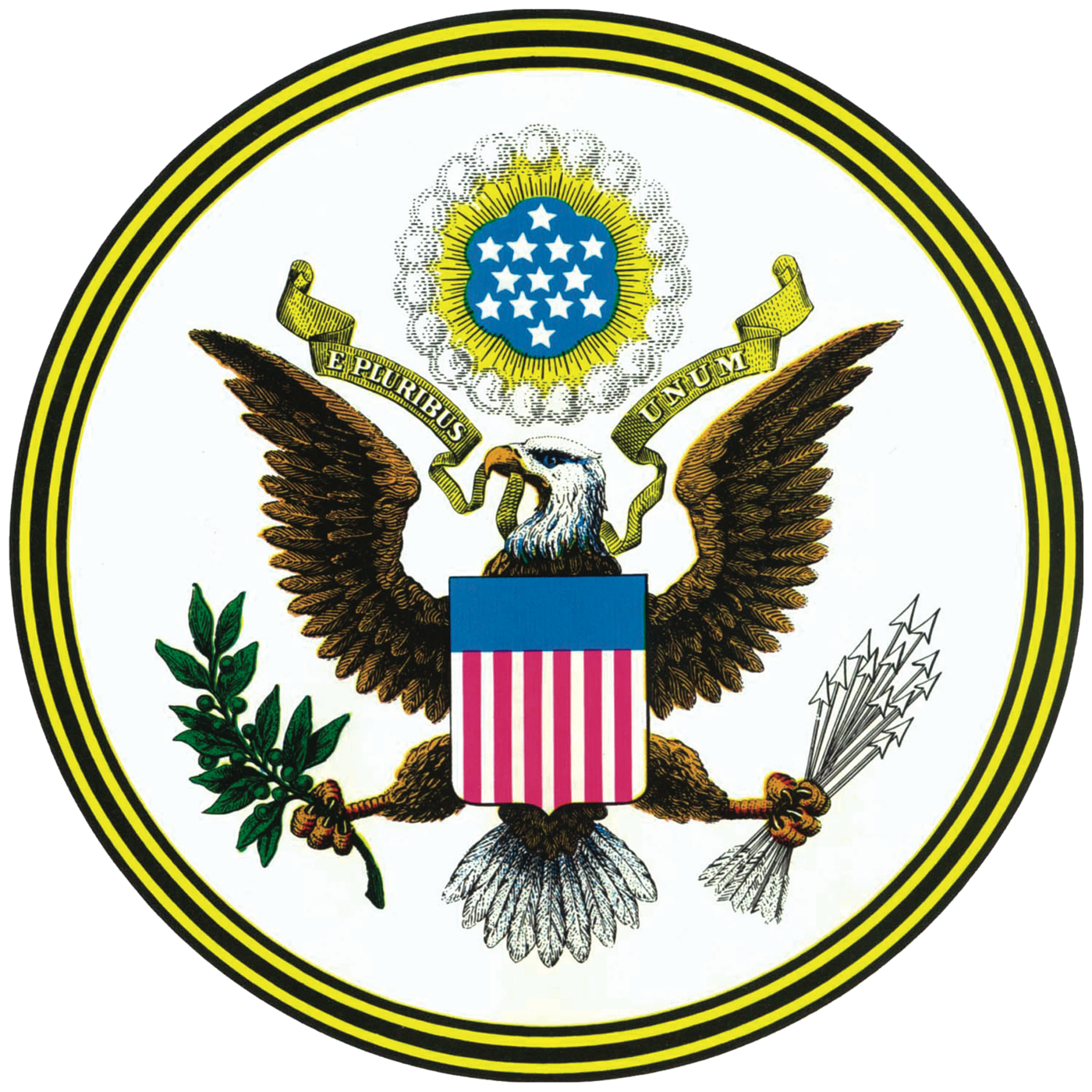 "The US Constitution doesn't guarantee happiness, only the pursuit of it."—Benjamin Franklin

In Joel Potrykus' previous film, Ape, a young stand-up comedian with a passion for flames fought his way to failure with noble indifference. In Buzzard, Potrykus' second feature film, Marty (played by the remarkable Joshua Burge) seems no longer interested in trying to “make it” and navigates instead the caveats of the consumer economy in a less-than-successful attempt to trick the system to his own advantage. Temporarily employed at a mortgage company, Marty dabbles in minor scams including getting refunded for unneeded office supplies, closing and reopening his checking account to take advantage of the $50 promotion for new account holders, and so ingeniously forth. Work ethic, that quintessential dogma of the American Way of Life, has no place in Marty's life. When his eager colleague informs him that she's gonna be hired next month, he offers his condolences with a sincere “that sounds horrible.” Completely devoid of any careerism or ambition, his life drags on with inertia and no particular purpose, caught in a vacuum where even sexual desires have vanished. When his boss Carol asks him to locate some untraceable customers and help them cash their checks, Marty is presented with an opportunity to up his cheating game and decides to cash the checks for himself. Forced on the run by his poorly planned frauds and a generous dose of paranoia, Marty will find in the “party zone,” the basement of his colleague Derek, a temporary safe house before leaving for sunny Detroit.

From then on his precarious life starts regressing as the dividends from the stolen checks diminish and his passive escape to nowhere leaves him with an increasingly smaller number of choices. As if following Marty's descending parable, the cultural choreography of Buzzard draws a backward arc in the recent history of American (pop) history. From anonymous suburbia, to post-apocalyptic Detroit, the film is set in this post-Internet atemporality where the need to appear, perform and succeed has been brutally replaced by the urgency to survive. Unconvinced by or unable to enjoy the supposed benefits of technology, Marty turns a video game glove-controller into an analogical claw borrowed from his kitchen muse, a poster of Freddie Kruger. His anti-social isolation is characterized by the absence of the digital tools that wire us into the immaterial flows of virtual life. No smartphone, no Internet connection, no Facebook friendliness. Joshua Burge's character is the featureless representative of that growing portion of America that can no longer afford to dream and is forced to face the nightmare of reality; a reality where not even human relations have survived. Marty's family is represented in the film by two lonely phone calls, his relation with Derek is opportunistically hostile, they seem to be united by mutual despair rather than by the genuine need to be together. Like Marty himself remind him: they are not friends, they are “work friends.” 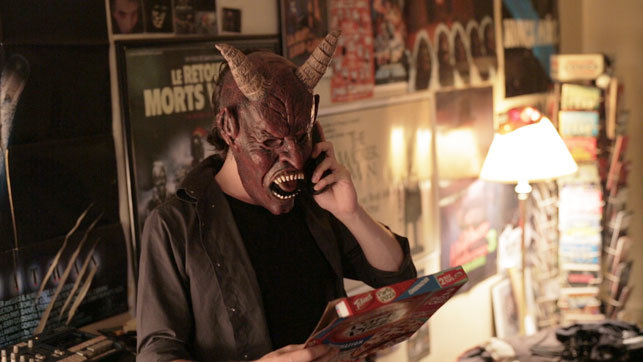 Yet Marty's aggressive expediency is almost reluctant, his bursts of psychotic violence feel more like subconscious twitches of survival instinct. He quite literally is a minor predator, a buzzard trying to live up to the mighty eagle that has symbolically codified western empires from Rome to (Nazi) Germany, ancient Greece to America. The frame of cultural references the film rests upon, from video games and bands to movie posters, belong in fact to the 90s, that last moment of plentiful bliss when Francis Fukuyama had announced the end of history and proclaimed universal, neoliberal happiness. Buzzard is set in the aftermath of that incautious euphoria that has left us with neither alternatives nor resources and hits you in the face with the same anxious surprise that a dead-end street offers a fugitive. Joshua Burge, a sort of Buster Keaton as painted by Francis Bacon, brings to his character an authenticity that perfectly balances his act between melancholic apathy and psychotic rage. The camera coldly conveys Marty's universe. Medium hand-held shots negate any horizon or prospect, even when running he is firmly trapped within the frame with no eventuality ahead of him. While one hand is rotting, the other is still fending.

Moments of compositional genius are accorded limited screen time but leave a lasting impression. Whether shooting playful games of self-poisoning or sabotaging the closed-circuits of surveillance screens, the film finds in these sequences a higher, metaphorical poignancy. Surreal comedy slips into social horror with apparent ease; more an imposed necessity than a stylistic choice. Despite its minimalist nature, Buzzard is a rather grand film, at least on a symptomatic level. As even the American middle class starts to feel the foaming jaws of poverty barking closer to its backside, the adolescent idleness that graced America up to the credit crunch is now a terror zone of financial and existential insecurity. Caught in this state of indefinite despondency its victims are failed by a vocabulary that doesn't contemplate any other alternative than consume or die, hunt or be hunted﻿. E Pluribus, Unum. Out of many, one...will make it.