This is the first of four dispatches on some of the goods offered by the 57th London Film Festival’s ‘Experimenta’ section.

Oxen, bulls, buffalos and goats. Though ‘An Eternal Return’—﻿the programme of four short films with which the London Film Festival (LFF) kicked off its ‘Experimenta’ strand this year—﻿compiled works exploring how the past informs the present, there was also, intentionally or otherwise, a bovine undercurrent. Half of the quartet was more bullish than the other, though all four made worthy and sincere additions to what is one of LFF’s more consistent programming strands. 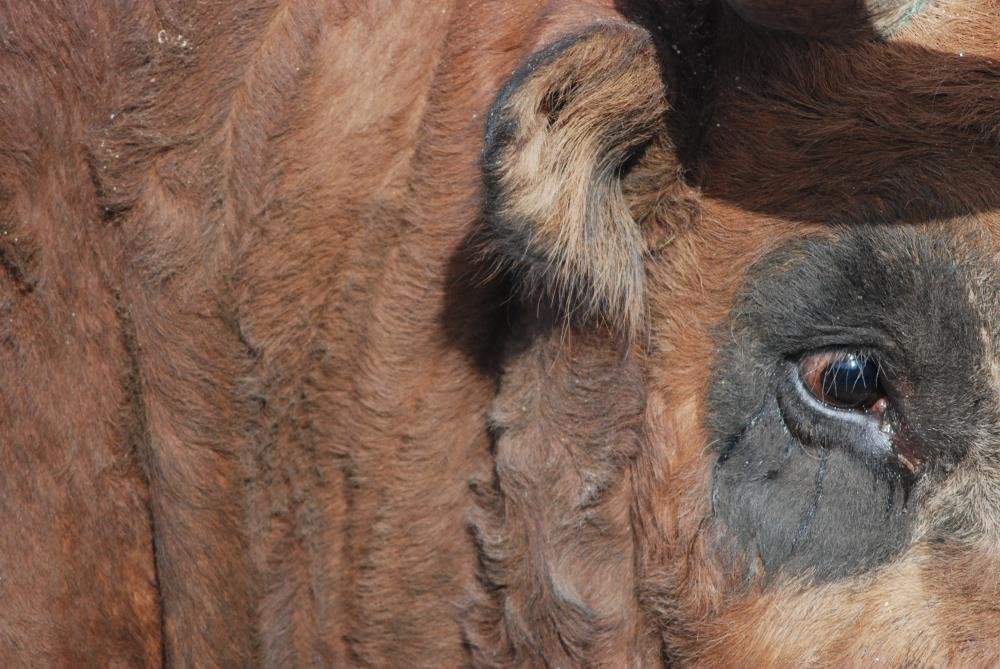 Terra (2013), a twelve-minute short by Portuguese director Pedro Lino, is a sensuous and impressively assembled account of Chegas de Bois, the ancient Portuguese spectacle of ox fighting. Opening with gorgeous landscape shots, Lino cuts to close-ups of an ox’s back, filmed in such vivid detail that it becomes itself a kind of landscape—﻿a terrain as textured, harsh and resilient as those plains that came before it. As a homage to the “god of horns and testicles”—﻿so reads the quotation with which it begins—﻿Lino’s film is compelling and even moving, and is immeasurably enriched by Rodrigo Cardoso’s sound design.

Though not as strong on the whole, Corin Sworn’s The Foxes nicely complemented Lino’s film—﻿and helped connect it to the other two that followed. It assembles and investigates a series of stills taken by the anthropologist Gavin A. Smith in 1973, in Huasicancha—﻿a village in the Peruvian highlands famous for its history of revolt. Travelling there on the recommendation that its inhabitants were a rebellious people, Smith encountered a population so fiercely independent that it had refused to join a government cooperative in order to form its own autonomous collective. Sworn frames Huasicancha’s past with its present; stills denote the former, moving images the latter. This familiar assumption—﻿that the past is static and only the present is alive—﻿is acknowledged and problematised when Sworn reveals that a man captured in one of the 1970s photographs was snapped by accident: passing through the frame at the moment, his movement became suspended for eternity. 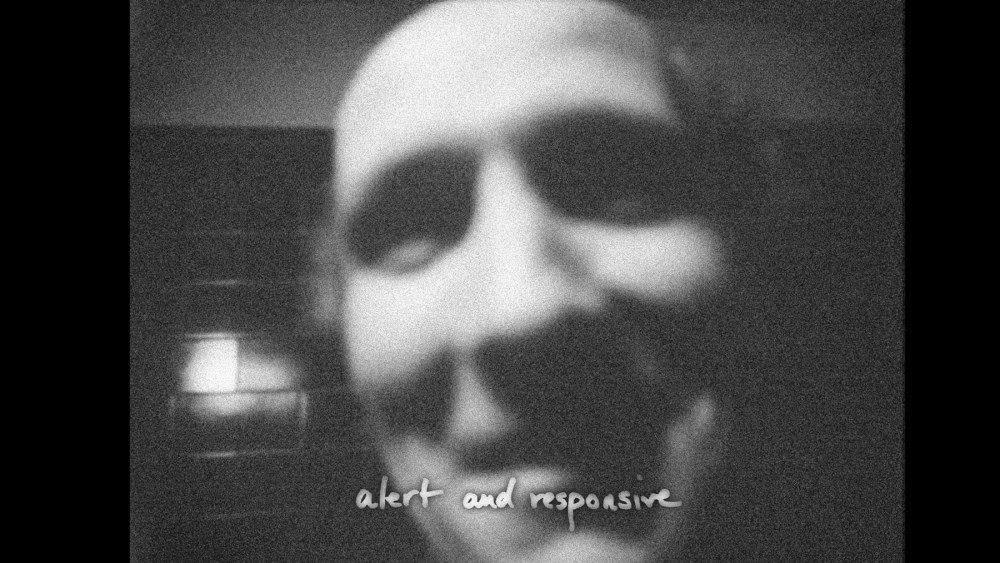 If Terra and The Foxes aestheticise geo-specific traditions, Mike Hoolboom’s Buffalo Death Mask confronts more personal concerns. Since being diagnosed with HIV in the late 1980s, Hoolboom’s prolific output as a filmmaker has doubled as a kind of work-as-survival medicine. In his latest short, Toronto-based artist Stephen Andrews discusses the various drugs with which he has treated his own HIV, and ruminates on the sexual encounter during which he assumes he contracted the illness.

Textual inscriptions, often repeating what we hear as we hear it, lend in the same moment an emotional distance and a confessional intimacy that recall Su Friedrich’s Gently Down the Stream (1981). Reversing the trajectory of the AIDS trauma—﻿which is firstly a bodily horror and secondly an overwhelmingly lingering emotional drain—﻿Hoolboom shifts from the ethereal (dissolving from one still to another) to the more concrete (less abstract details, more specific memories). The resulting concern, atop every other tragedy, is how one sustains a sense of self when the other (one’s partner) by which such a self is defined is no longer there.

Taking the disconnect between image, sound and text further than Hoolboom, The Otolith Group—a London-based collective—repurposes the artwork of free jazz group Codona’s 1978 self-titled debut album, in its latest short People to Be Resembling. Over still images of the album insert and sleeve notes, we hear readings from modernist writer Gertrude Stein’s early-twentieth century novel The Making of Americans, whose idiosyncratic repetition and inimitable assonance seems both to anchor the film and add to its wayward charm. Just as it begins to lose its way, a pair of drumsticks pounds a snare with such speed that a kind of shutter effect is created, a flickering surface onto which is projected Dance of the Diaspora, a 1993 short by the London School of Capoeira. The musical interplay between movement and stasis: a cinematic hybrid of literature, music, photography and dance. And all of it a performance.