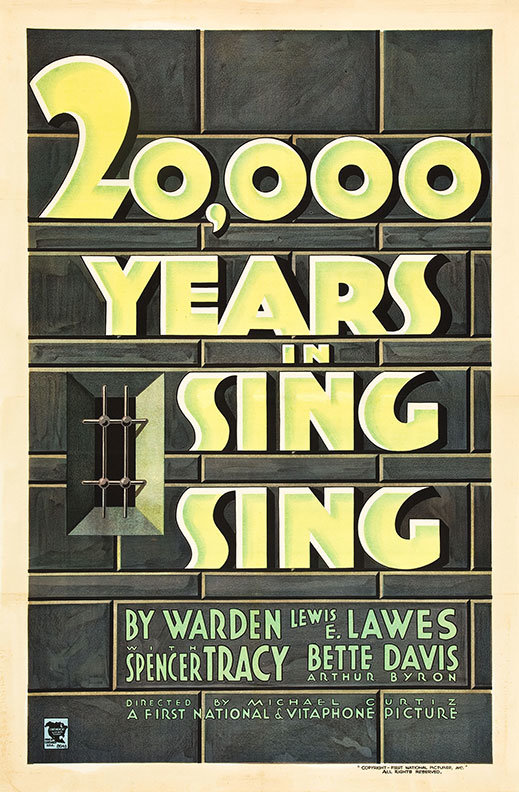 When I wrote about the posters of 1933 last week this was one poster I deliberately held back (though 20,000 Years in Sing Sing was released on Christmas Eve 1932, it is included in Film Forum’s retrospective)﻿. The early 1930s, no less than today—though the execution was a lot more interesting— was an era of big floating heads in movie posters. While 1920s movies had the occasional floating head poster for their biggest stars, artists and studios still favored the look of early silent posters with their head-to-toe portraits and snippets of narrative. Though Norma Desmond said famously of the silent era “We didn’t need dialogue...we had faces!” it was ironically with the coming of sound that faces started to dominate movie posters and, until Saul Bass, minimalism in American movie posters was almost non-existent.

All that makes the 20,000 Years poster, with its reliance on lettering and its complete absence of human figures or faces (and this is a film that starred Spencer Tracy and Bette Davis no less), all the more interesting.

And that got me looking for other posters in which stars are absent and in which the title treatment is doing all the work, and it makes for quite a fascinating, visually inventive collection. There are a few in which people appear, but only as tiny figures and unrecognisable as actors. And though some of these posters also had alternative, star-centric campaigns (like this far less interesting poster for Sing Sing) making them more like today’s teaser posters, many were actually the dominant campaigns. Charlton Heston was already a big star, post-Ten Commandments, when he made Ben-Hur, yet MGM stuck with its now iconic and much copied hewn-out-of-rock title treatment and you’d be hard pressed to find a Ben-Hur poster with Heston featured, even after he won the Oscar for Best Actor. 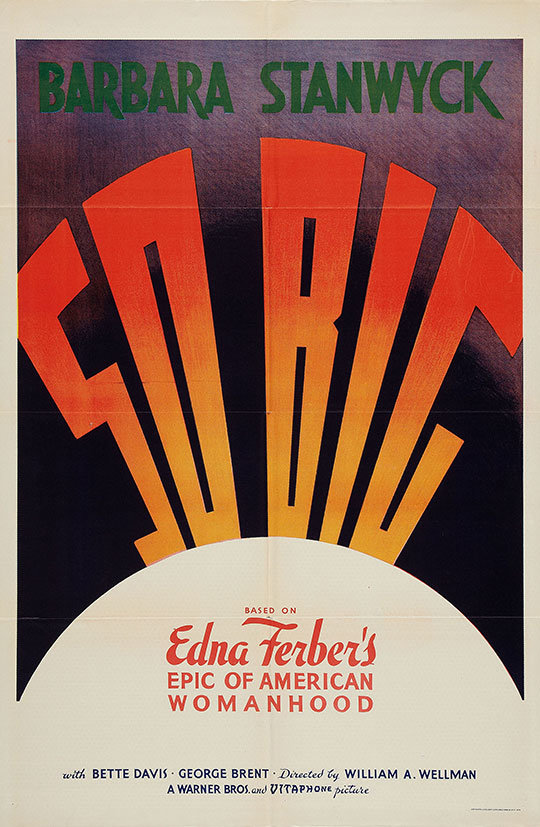 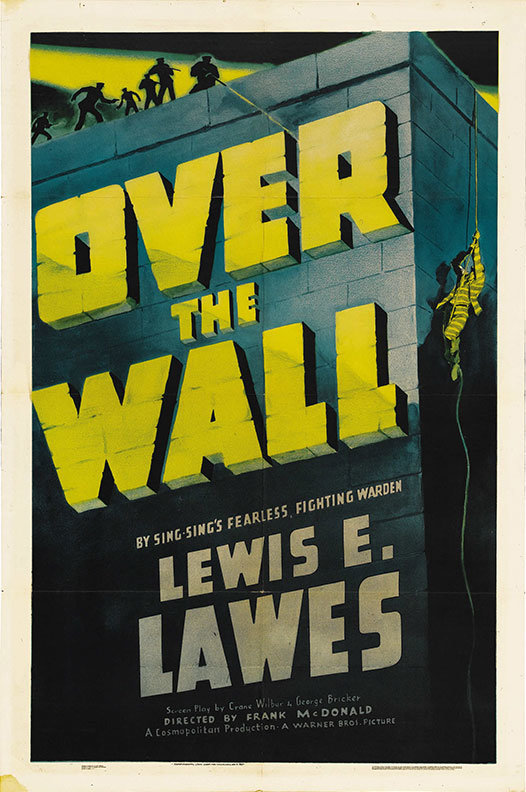 Above: Over the Wall (Frank McDonald, USA, 1938). Notably, this is another movie set in Sing Sing prison. 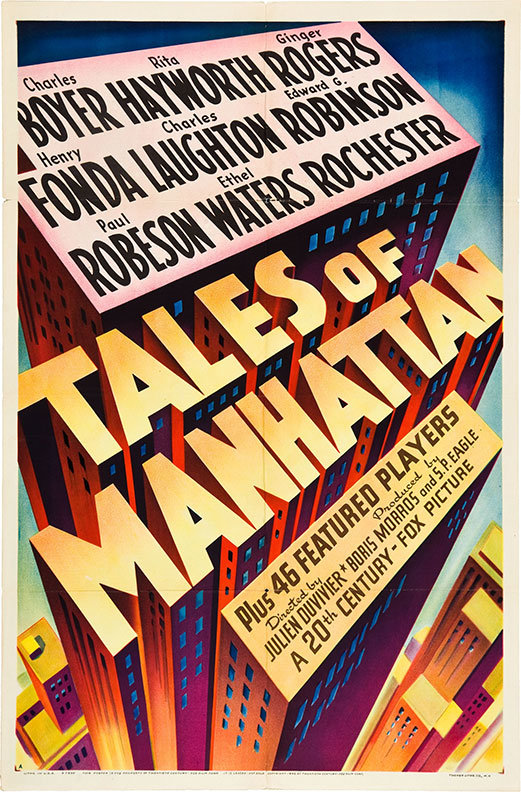 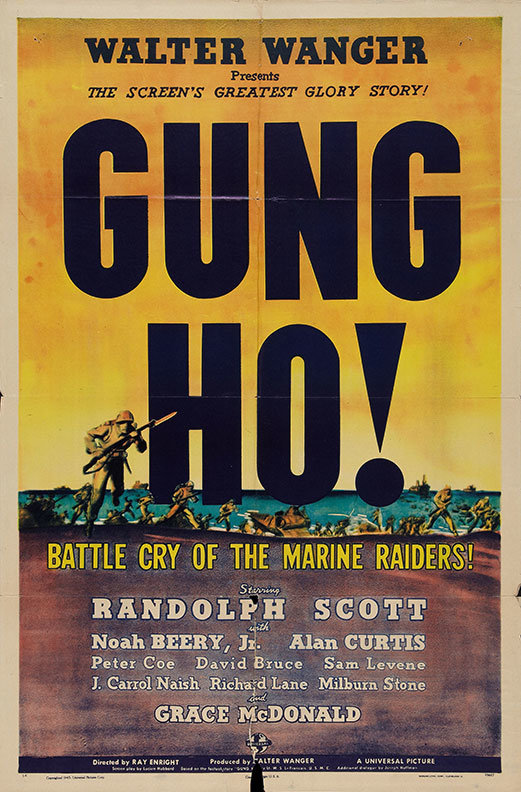 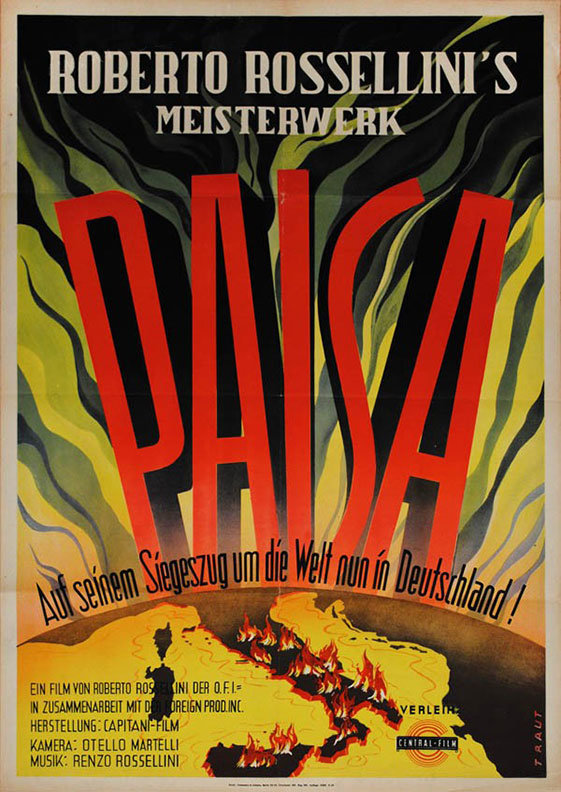 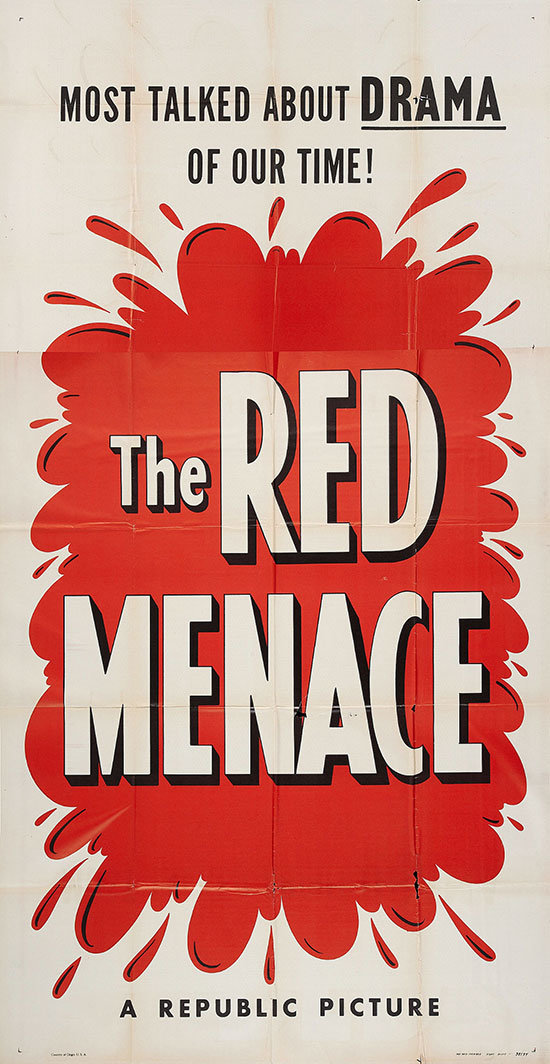 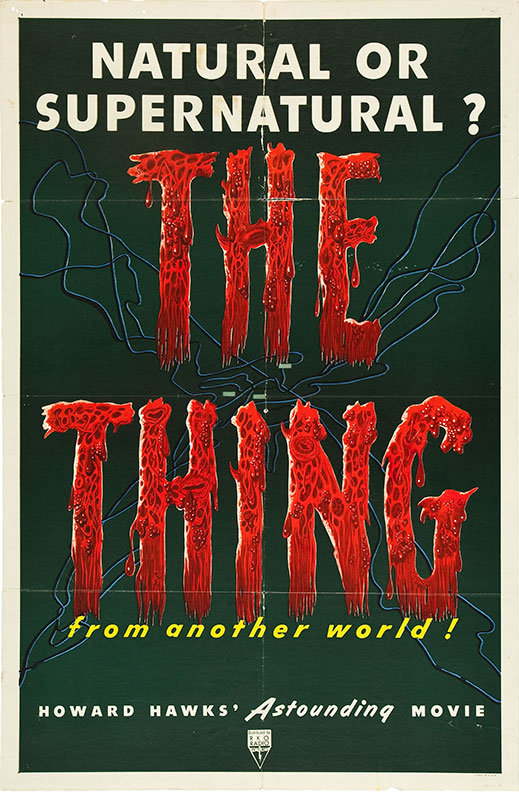 Above: The Thing from Another World (Christian Nyby/Howard Hawks, USA, 1951). 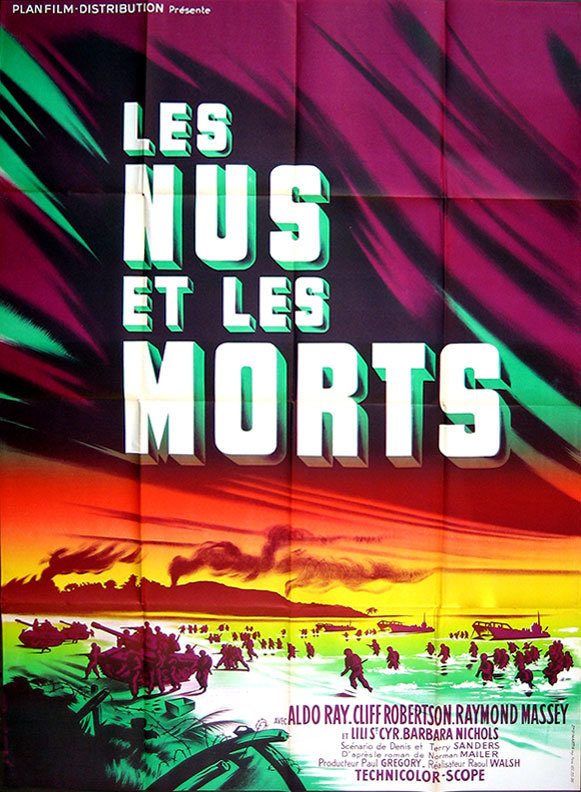 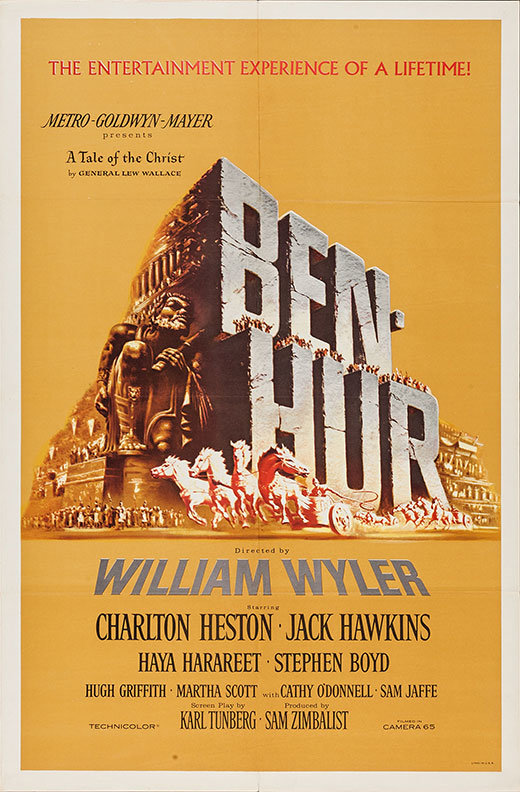 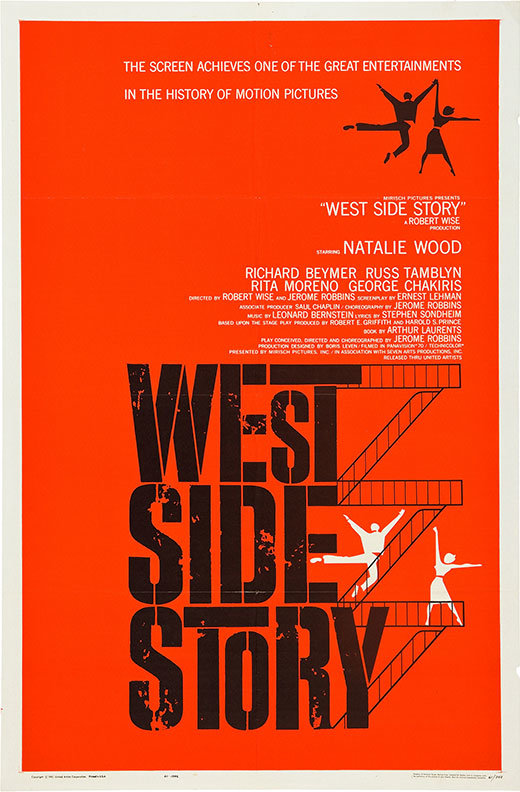 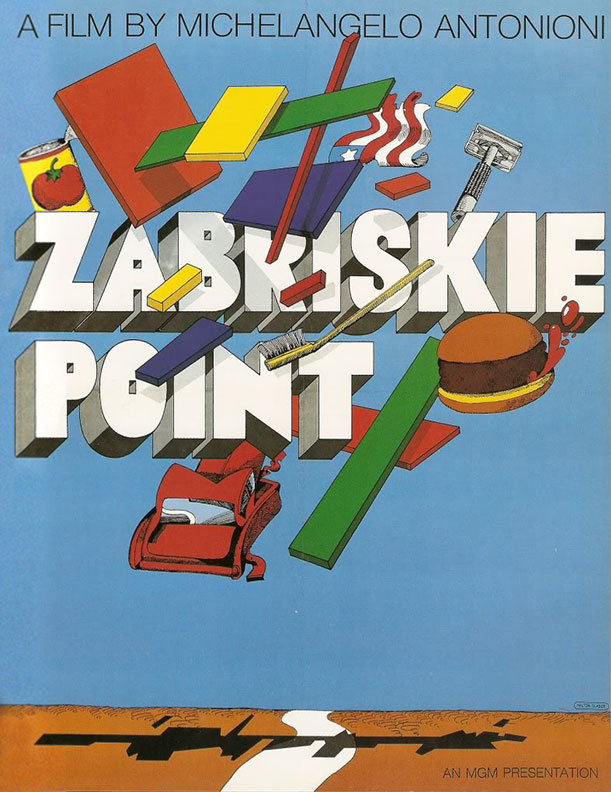 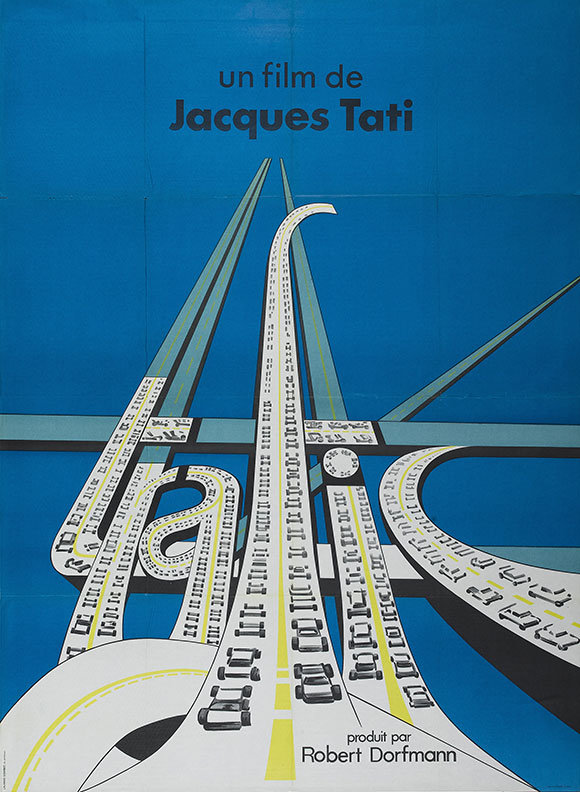 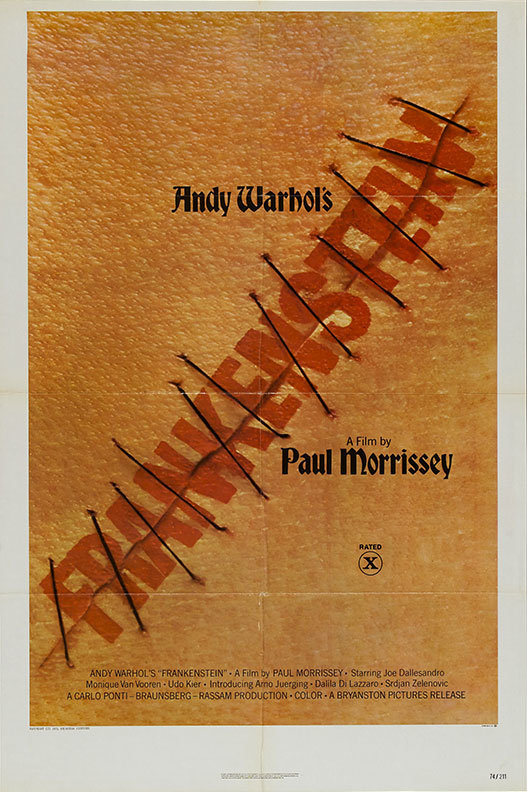 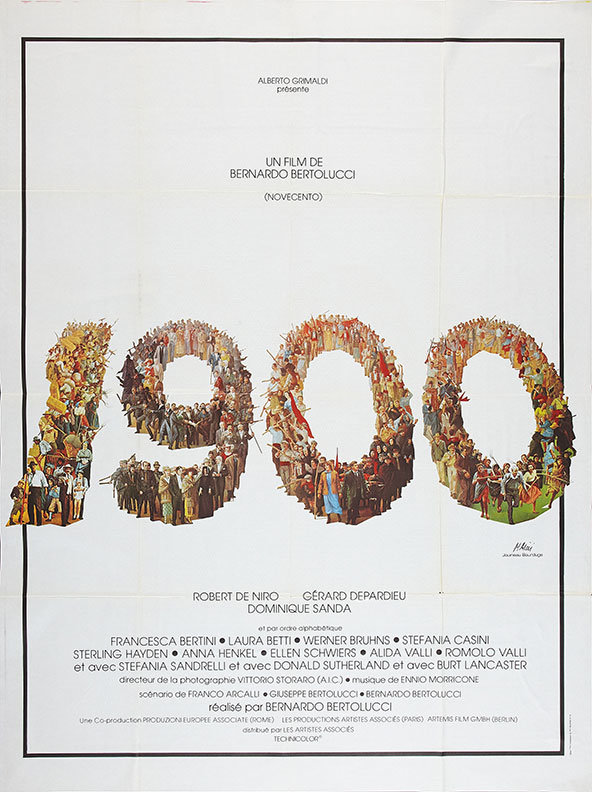 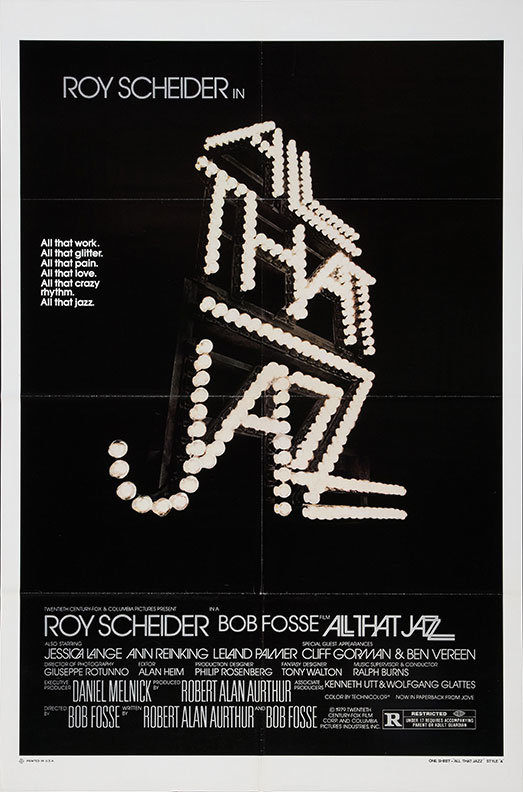 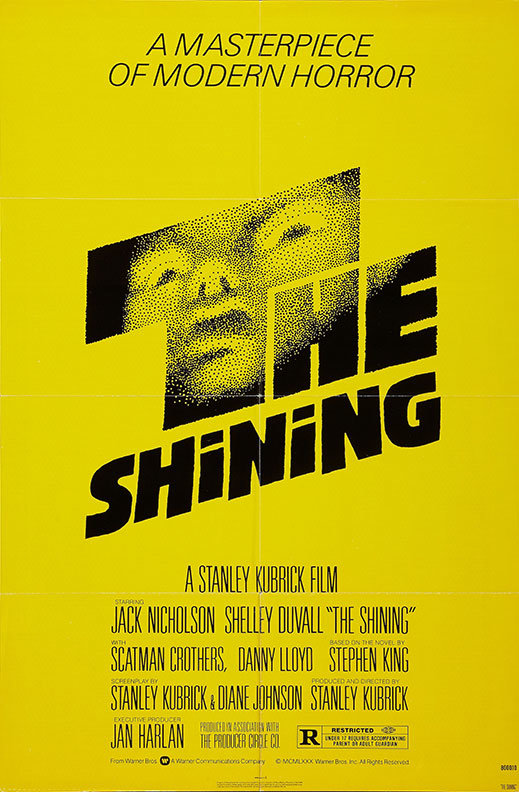 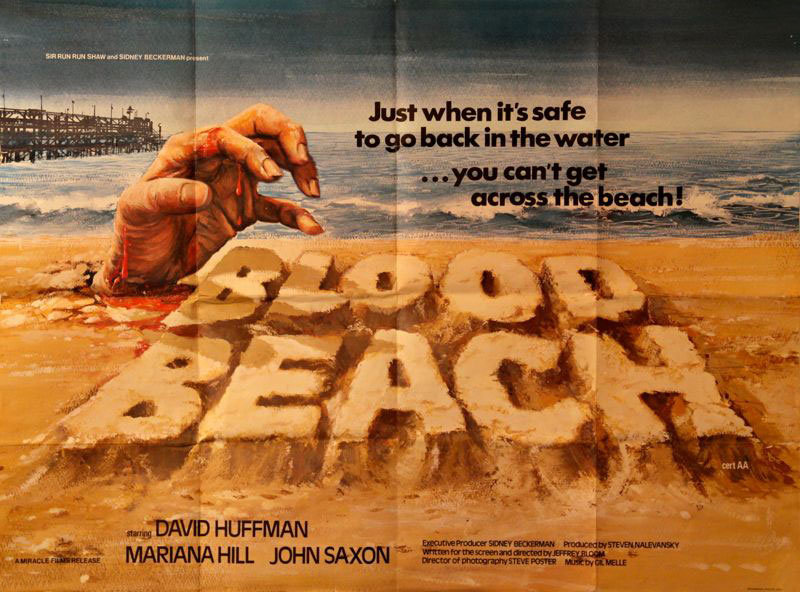 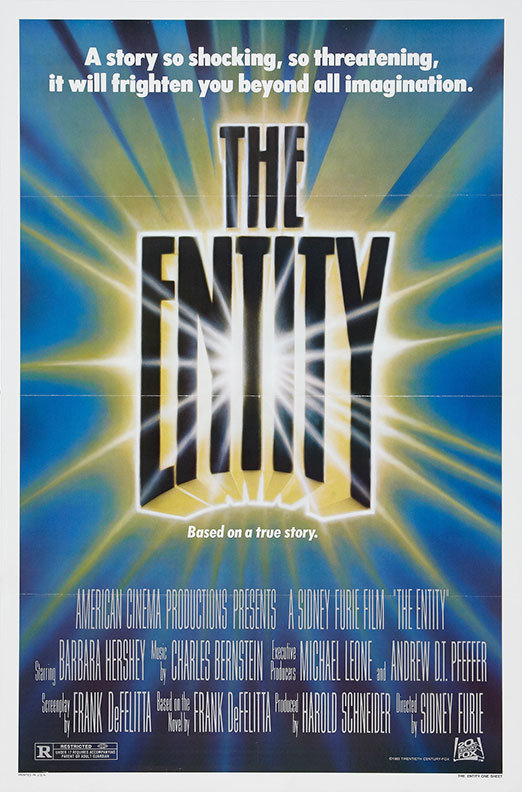 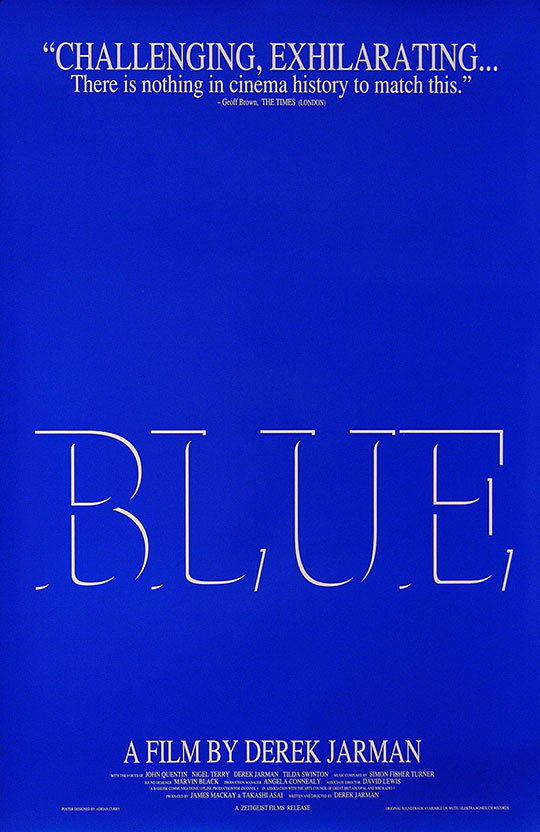 Above: ﻿US poster for Blue (Derek Jarman, UK, 1993). [Full disclosure: I designed this poster back in 1993—the first movie poster I ever designed myself.] 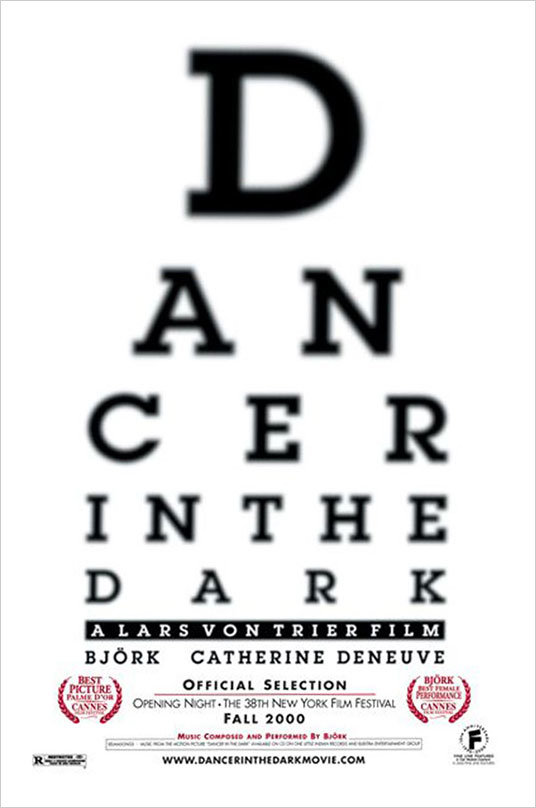 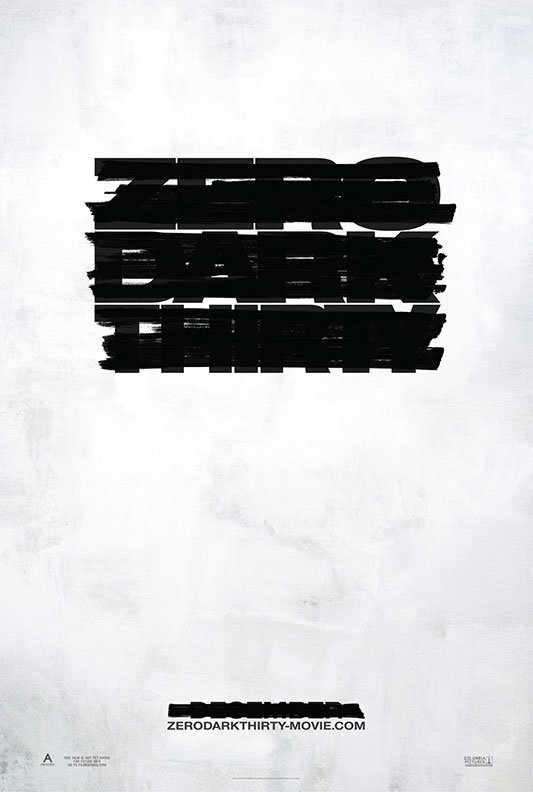 Above: ﻿Teaser poster for Zero Dark Thirty (Kathryn Bigelow, USA, 2012). [And check out the Japanese version too.]