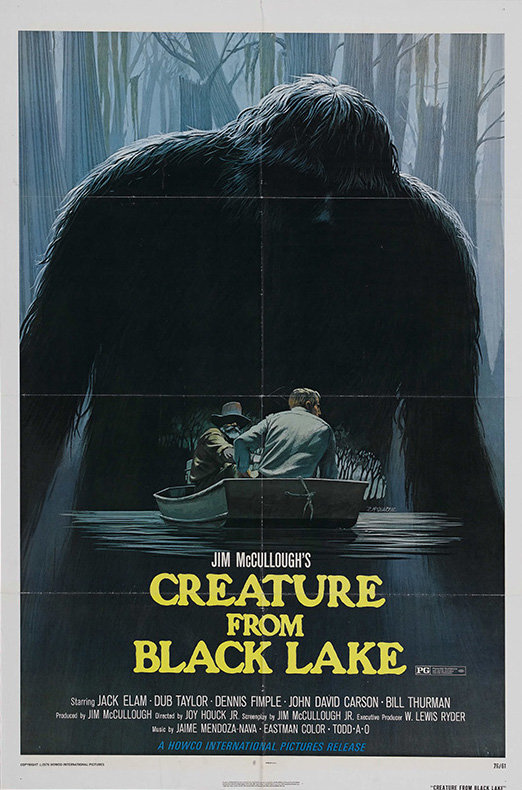 In a 1978 profile in Mediascene magazine it was said that the artist Ralph McQuarrie’s life “can be clearly divided into two distinct sections: before Star Wars, he was an industrious, skilled, virtually unknown technical illustrator; after Star Wars, he became the most sought after Production Illustrator ever to work in films.﻿”

McQuarrie, who died last March at the age of 82, was beloved as the man who created the look of Star Wars. His New York Times obituary called him the artist who “helped bring Star Wars to life.” A Montana farm boy, who became a Korean War veteran (he survived a bullet in the head), then became a technical illustrator for Boeing and an animator for CBS’s coverage of the Apollo space program in the 1960s, McQuarrie was also, in the early 70s, a movie poster artist. His poster work seems to have been done mostly, if not exclusively, for Howco International Pictures, a New Orleans-based B-movie production and distribution company.

In an interview in the book Once Upon a Galaxy: A Journal of the Making of The Empire Strikes Back, ﻿McQuarrie is asked how he got into working in feature films. He says: “I did a poster for a horror picture. That was a success, and the picture was a success. On the strength of that I began to get more posters to do for independent producers. Then two writers I know showed my paintings to [George] Lucas who at that time was just finishing THX-1138 and about to make American Graffiti. When we met he mentioned that he would like to do a really spectacular science-fiction picture.﻿” A few years later Lucas remembered McQuarrie’s work and asked him to illustrate some of his ideas for Star Wars. McQuarrie’s beautiful, detailed, atmospheric paintings not only helped to greenlight the film, they also determined the look of the Star Wars universe, specifically developing the appearance of Darth Vader, C3PO, R2D2 and Chewbacca. As the Mediascene piece ﻿said, McQuarrie “single-handedly raised himself and the credit of Production Illustrator from a gratuitous screen billing to a newly-discovered art form.﻿﻿”

That first horror movie poster, which can be seen below, was for The Legend of Boggy Creek, a 1972 film about an Arkansas bigfoot made in proto-Blair Witch style which ended up grossing over $20 million. Intimations of Star Wars’ Wookies can be seen in that sasquatch figure, as well as in the looming monster of Creature from Black Lake, made in 1976. It was that poster, unusually restrained for a monster movie poster, yet undeniably haunting, with its strong use of negative space, and that stylized forest background, that caught my attention first, before I even knew who the artist was.

The official Ralph McQuarrie website has a page devoted to his poster work, but, frustratingly, it contains only unlinked thumbnails. If anyone can recognize any of the posters from these snippets please let me know in the comments below. Meanwhile I’ve assembled the few posters I could find attributed to him, none of which are remotely sci-fi. 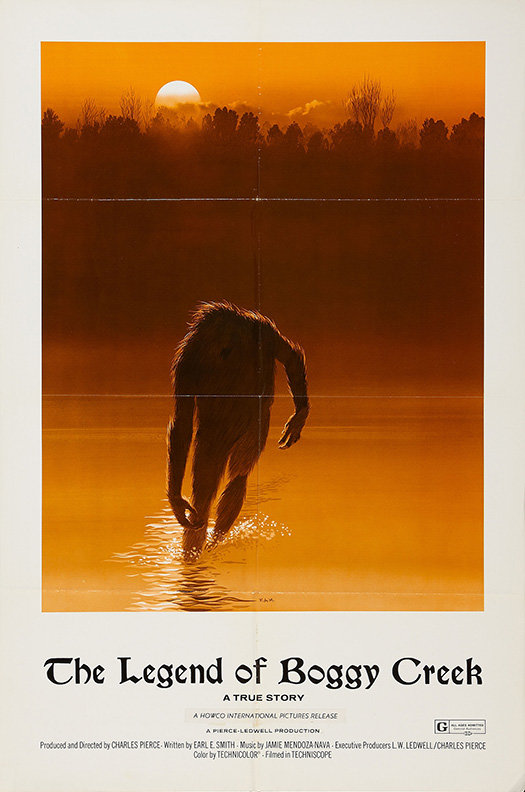 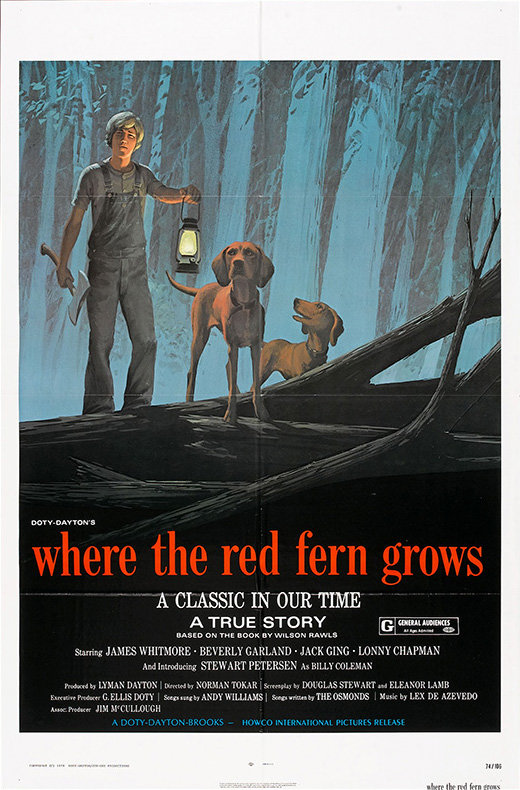 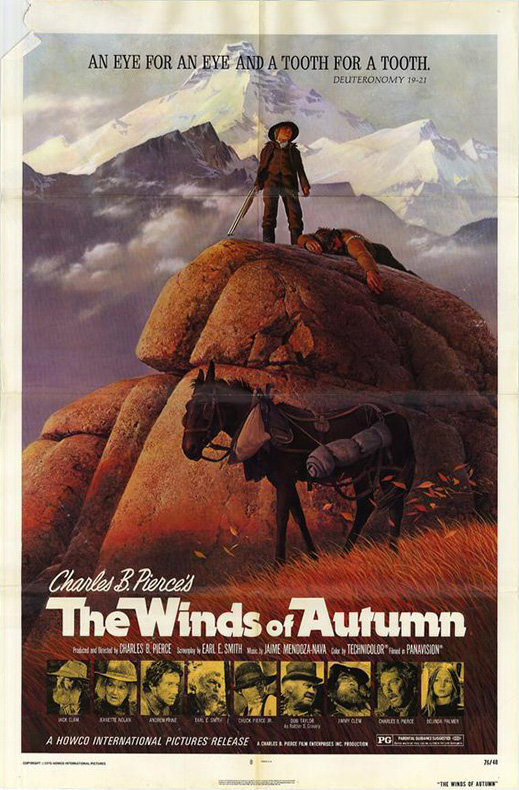 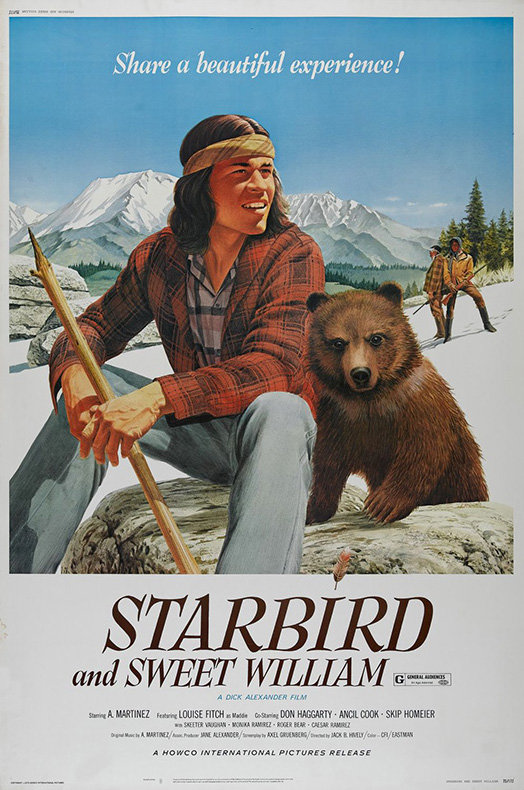 Movie Poster of the WeekRalph McQuarrieimages
2
Please login to add a new comment.