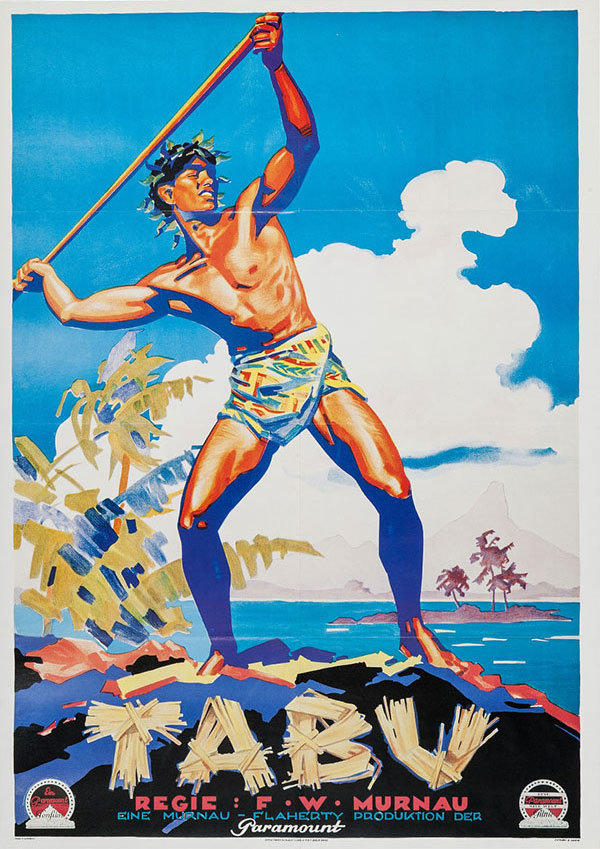 I only recently came across the posters of German artist Boris Streimann (1908-1984)—who was known to also sign his work as B. Namir—and was immediately struck by both the dynamism and the color of his work. The author of hundreds, if not thousands, of posters from the late 20s through the late 60s, Streimann loved diagonals. All of the posters I have selected— the best of his work that I could find—work off a strong diagonal line, with even his varied and very inventive title treatments (which could have been the work of another designer) often placed on an angle. On top of the sheer energy and movement of his posters, his use of color is extraordinary: brash and expressionistic like his brushwork. I especially love the multi-colored accordion in Port of Freedom, the loin cloth in Tabu, and the play of blues and yellows in his White Nights.

According to his brief bio, after having worked for UFA, Bavaria and other German companies in the 20s and 30s, after the war Streimann worked on British imports for companies such such as Eagle-Lion and J. Arthur Rank, hence the preponderance of British films below. 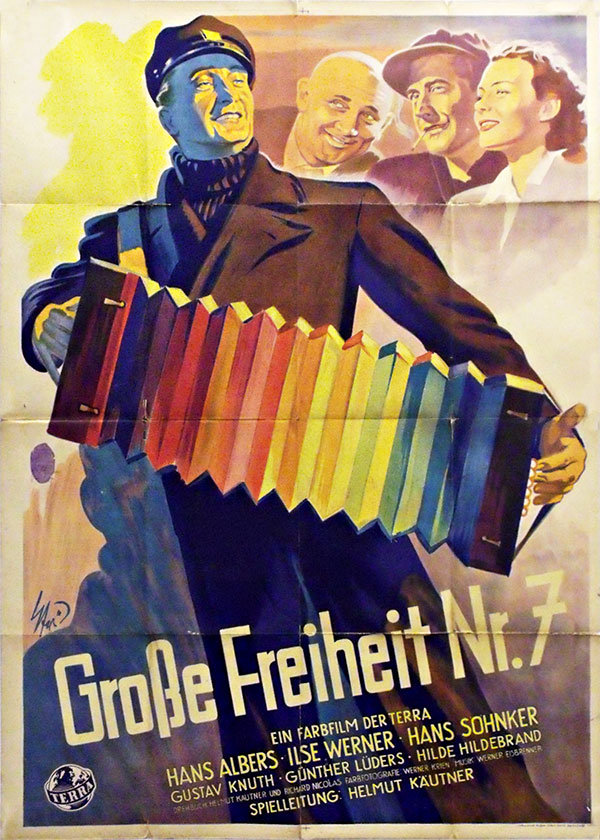 Above: German poster for Port of Freedom (Helmut Käutner, Germany, 1944) 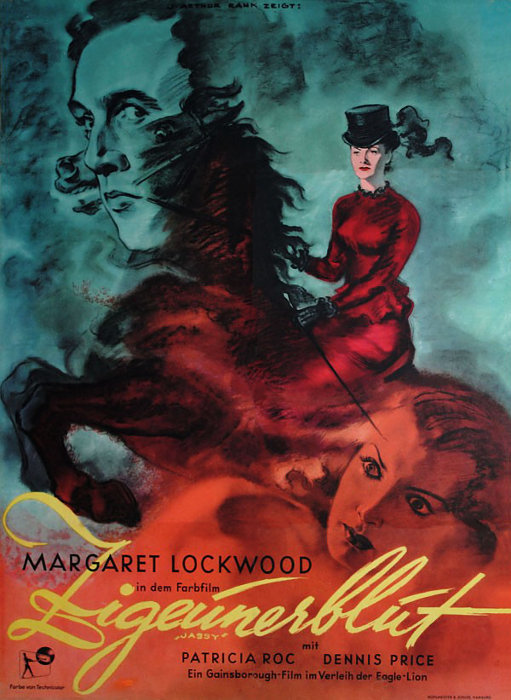 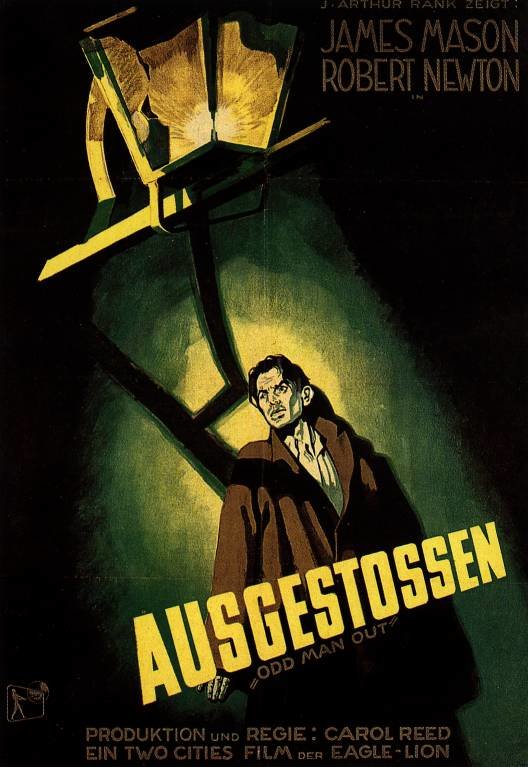 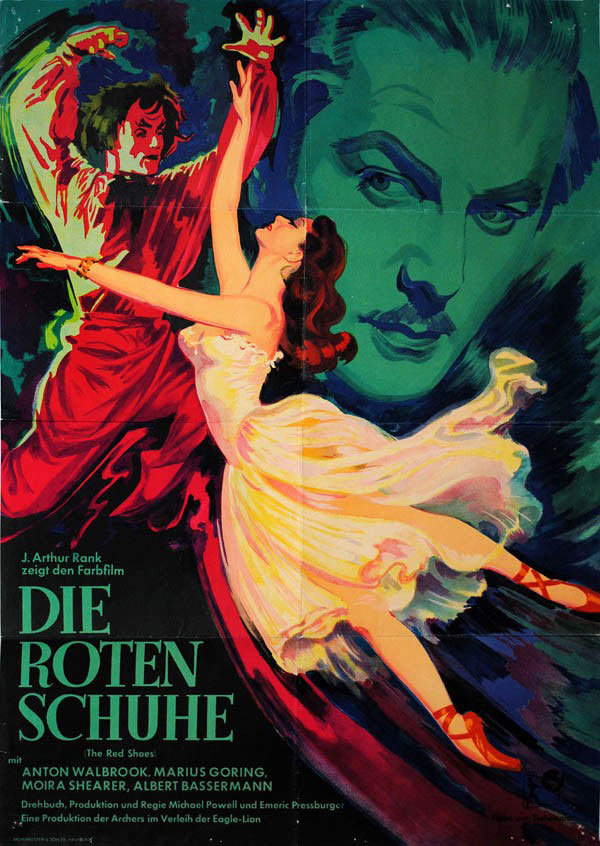 Above: German poster for The Red Shoes (Michael Powell and Emeric Pressburger, UK, 1948).﻿ 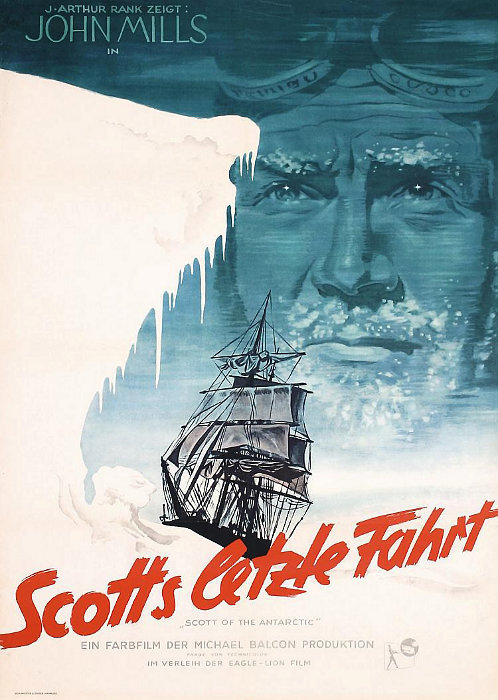 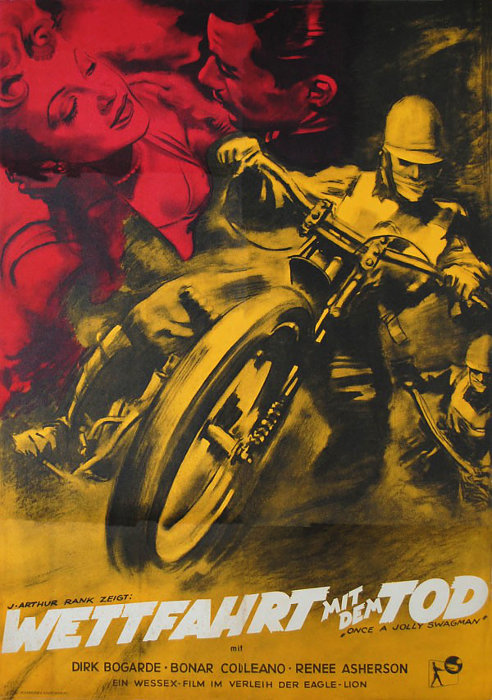 Above: German poster for Once a Jolly Swagman aka Maniacs on Wheels (Jack Lee, UK, 1949).﻿﻿ 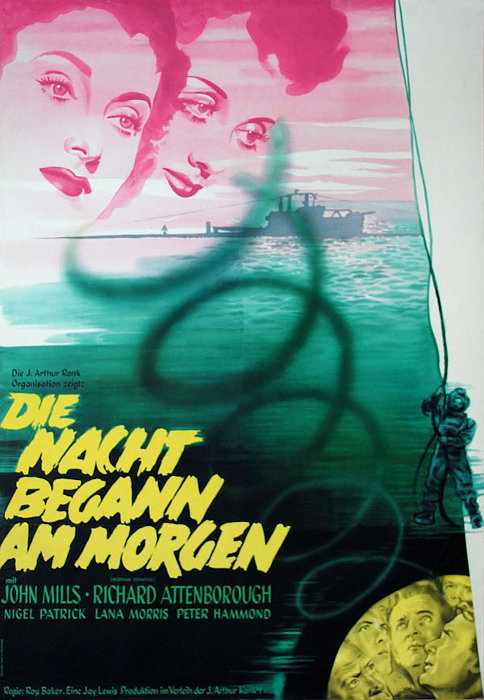 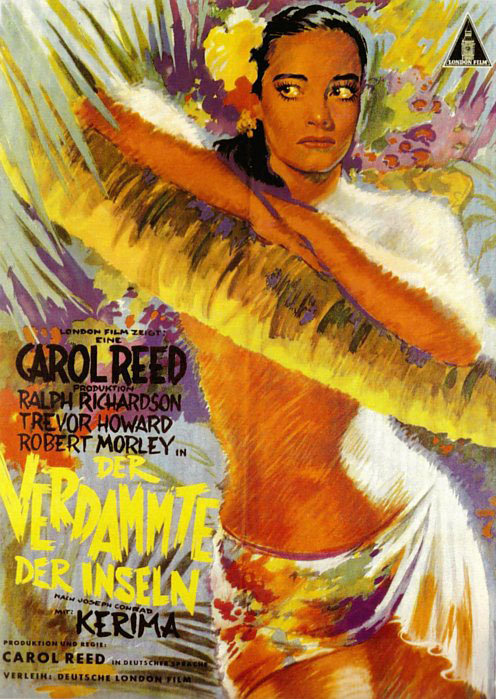 Above: German poster for Outcast of the Islands (Carol Reed, UK, 1951) 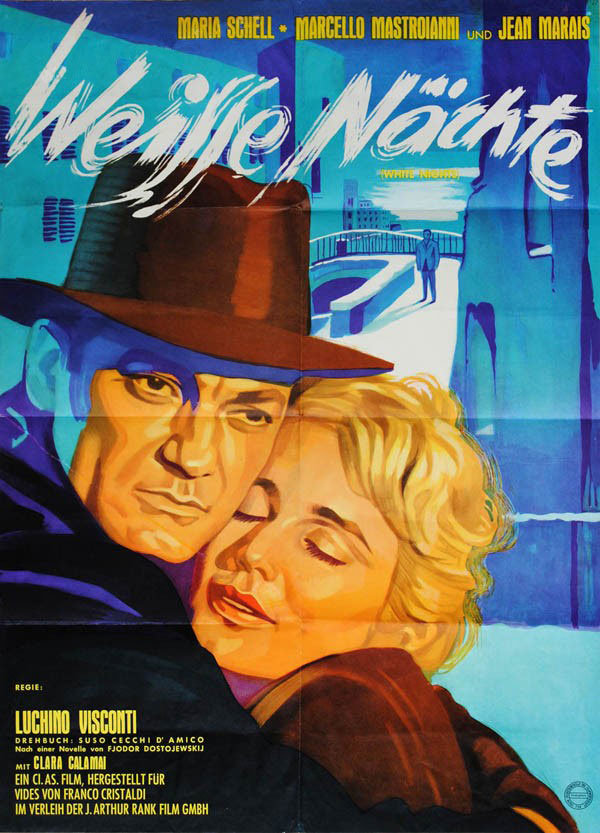 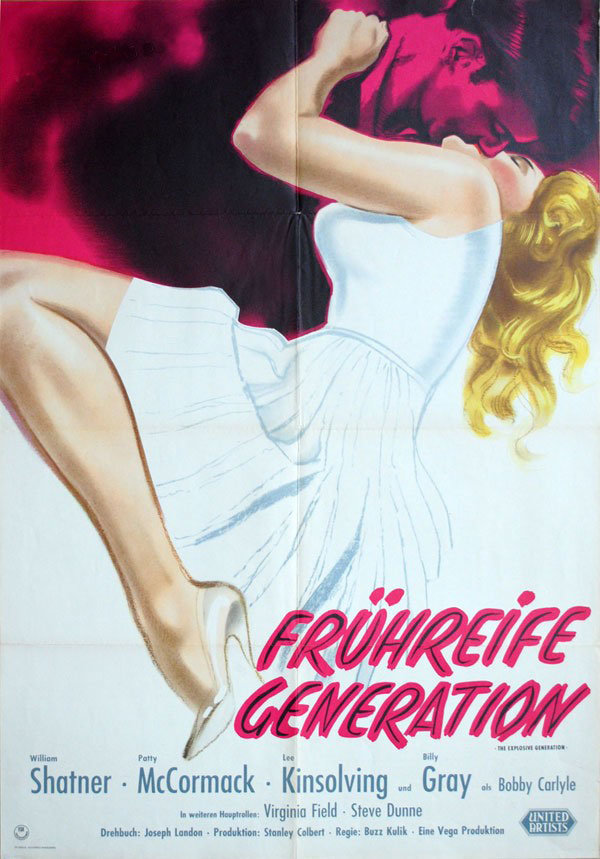 Above: German poster for The Explosive Generation (Buzz Kulik, USA, 1961).