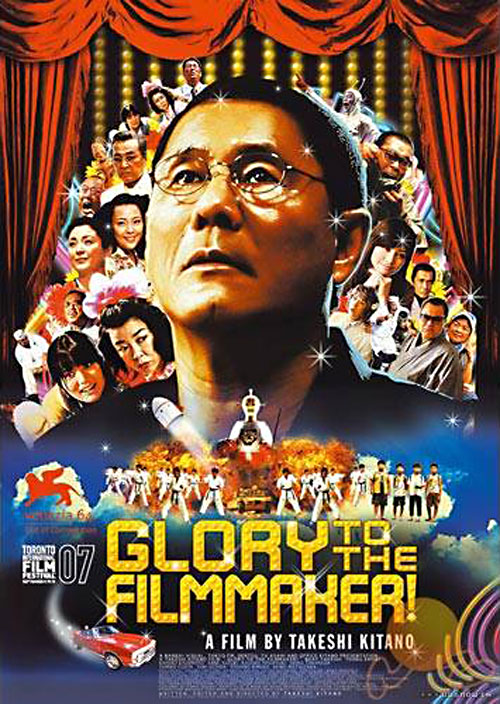 Glory to the Filmmaker indeed. As reported on The Auteurs yesterday, Takeshi Kitano is currently the toast of Paris, prompting Movie Poster of the Week to take a look at Kitano’s career in one-sheets. Starting as a stand-up comedian in 1972, “Beat” Takeshi soon became one of Japan’s most popular entertainers and television personalities. He started acting in movies in the early ’80s, most notably in Oshima’s Merry Christmas, Mr. Lawrence (1983) but it was almost by accident that he started making his own films, when the original director of 1989’s Violent Cop fell ill. Since then he has written and directed 14 movies in the past 20 years, though his reception in America has veered wildly from adulation to indifference. His first film to be picked up in the States, 1993’s Sonatine, was held back for years by Miramax until it was finally released five years later, hot on the heels of his 1997 Venice Golden Lion winner Hana-bi (Fireworks).

Part of the reason for Kitano’s spotty release pattern in the States is that his filmography lurches from stylized Yakuza flicks to sentimental, child-centric melodramas to balls-to-the-wall slapstick, with the odd costume drama thrown in for good measure. The Yakuza films have always been his most popular export and in fact his last three films, the comic self-portrait trilogy of Takeshis’, Glory to the Filmmaker and Achilles and the Tortoise have barely been shown in the States at all, even at festivals. Distributors must be licking their lips for his next film, Outrage, a return to his old gangster ways.

Members of The Auteurs in France can watch seven of these films at the online retrospective: Takeshi Kitano, Iconoclast. 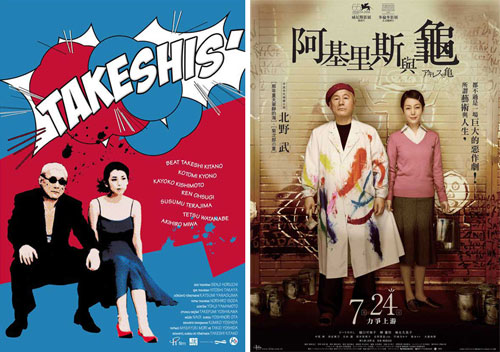 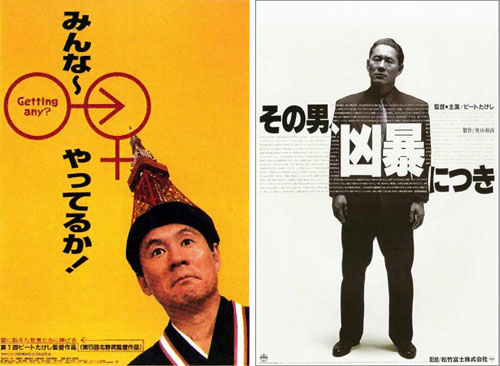 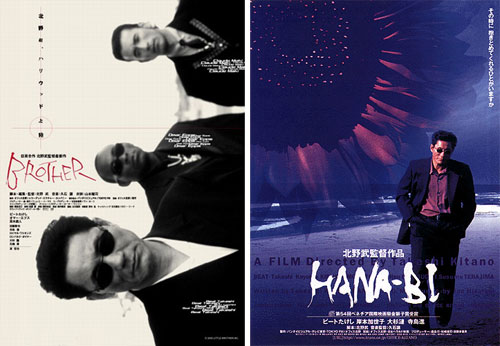 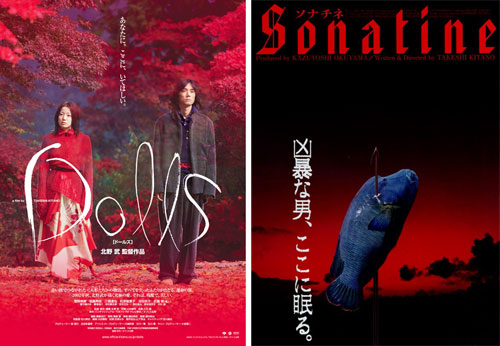 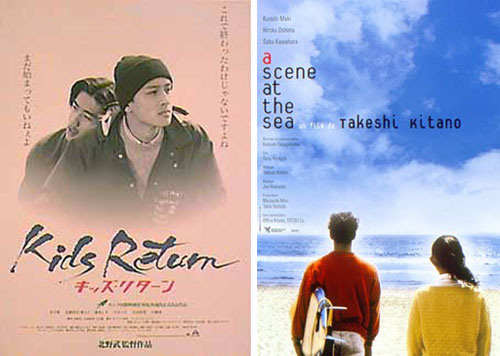 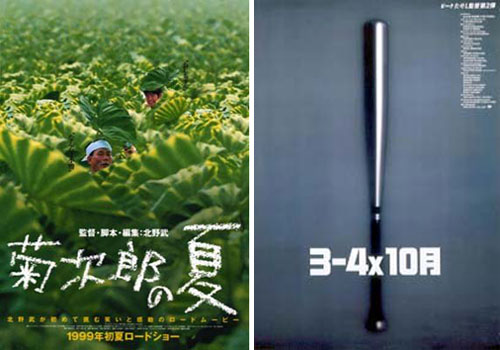 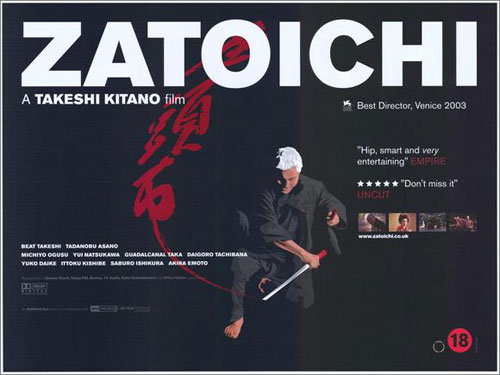 Movie Poster of the WeekKitano
2
Please login to add a new comment.