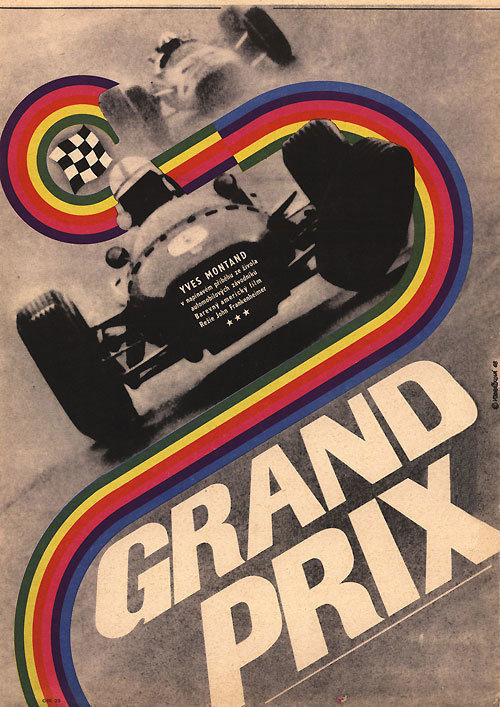 Last weekend I came across a bizarre poster, which you can see below, for Nicholas Ray’s Rebel Without a Cause: a late 60s Czech design which reimagines James Dean as a long haired, barefoot East European hippie. This got me digging into the work of its author on the estimable and essential Czech movie poster site Terry Posters (named in honor of Terry Gilliam). The artist Eva Galová-Vodrázková was born in 1940 and, after studying at the Academy of Applied Arts in Prague, designed numerous film posters between 1966 and 1972 (Terry Posters has forty-two of them on their site). Her bio says she gave up poster design after “normalisation changes in the venture,” whatever that means, and has since worked as a textile designer. What attracted me to her poster work is a certain devil-may-care quality—evidenced in her Rebel—coupled with a powerful sense of composition. She mixes photo-collage, bold typography, grids and lines, and her own faux-naïf illustration to arresting and very varied effect. Her work can be dynamic and pared-down as in her sports-oriented posters for Grand Prix and Boxer—two of her best—or pleasingly fussy, as in her poster for Killing the Devil which reminds me of the work of the great Japanese designer Tadanoori Yokoo.

As I prepare to figure out my favorite posters of 2012 (watch this space) it is good to be reminded of the kind of wit, invention and soul that is possible in this field. Happy Holidays to all. 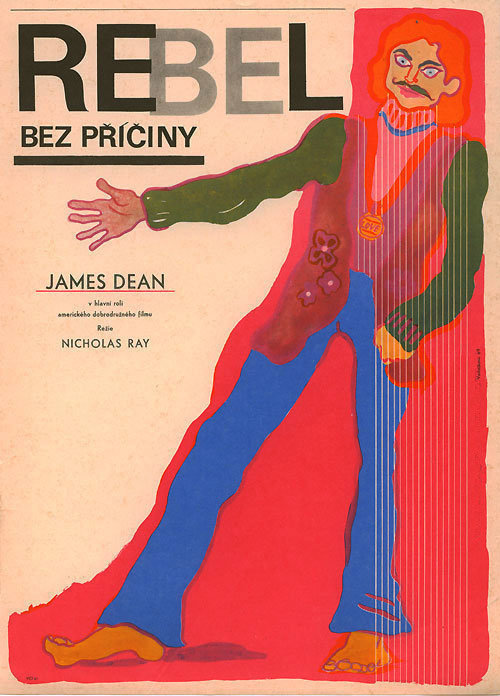 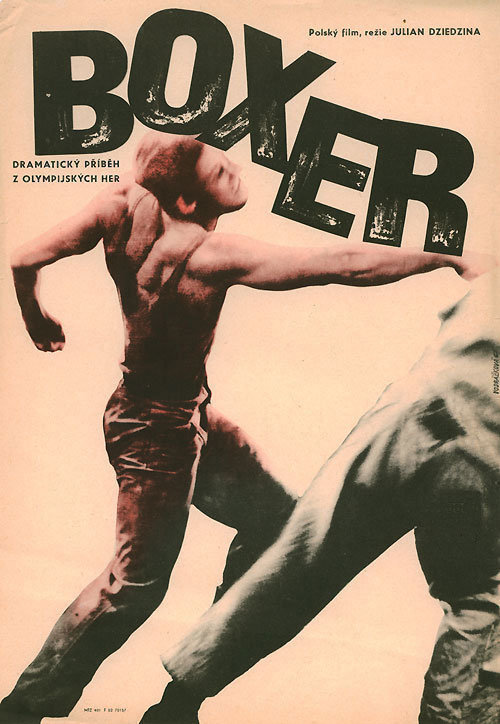 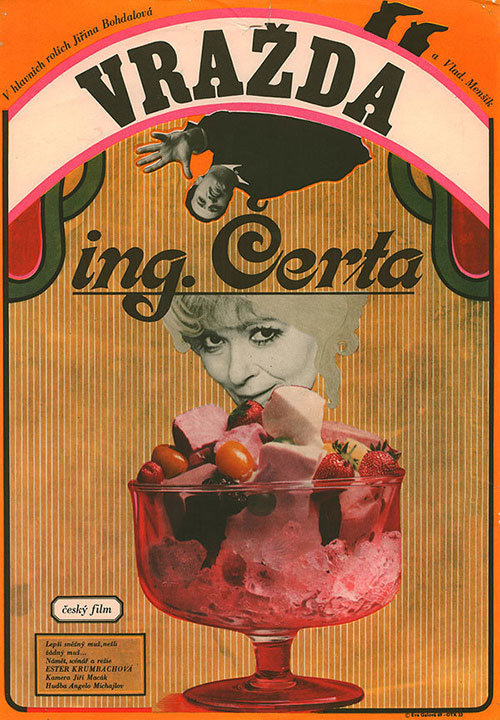 Above: 1970 poster for Killing the Devil (Ester Krumbachová, Czechoslovakia, 1970). 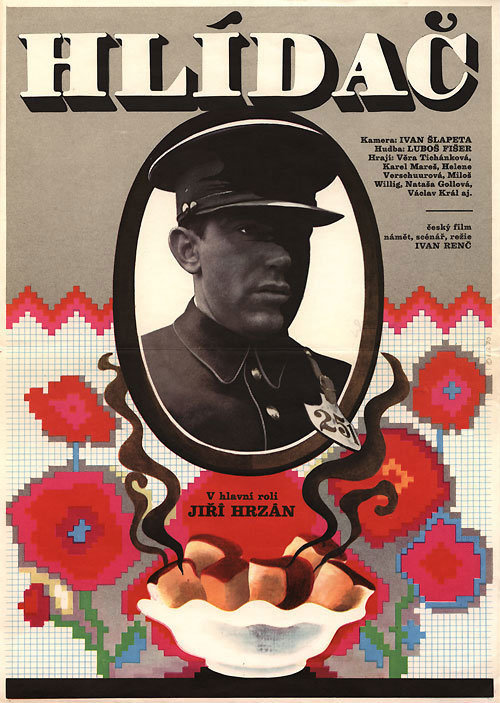 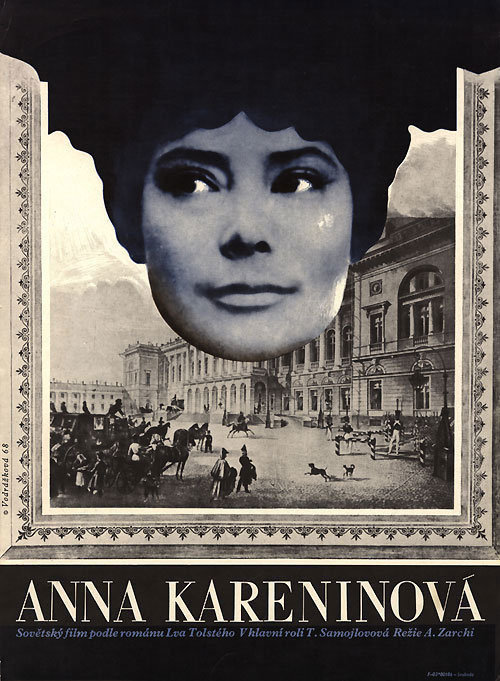 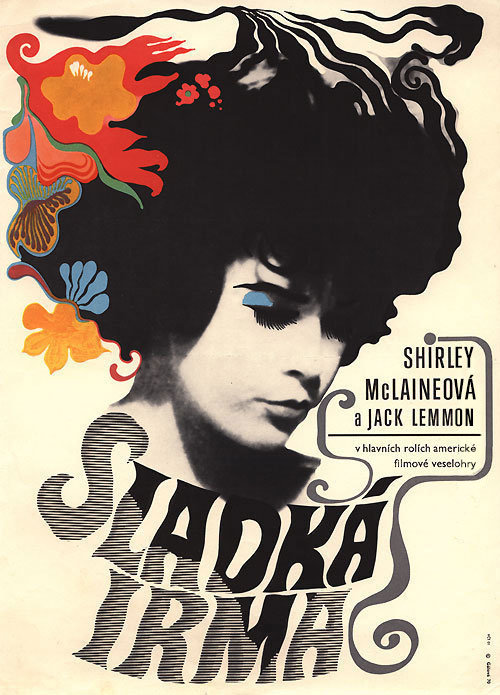 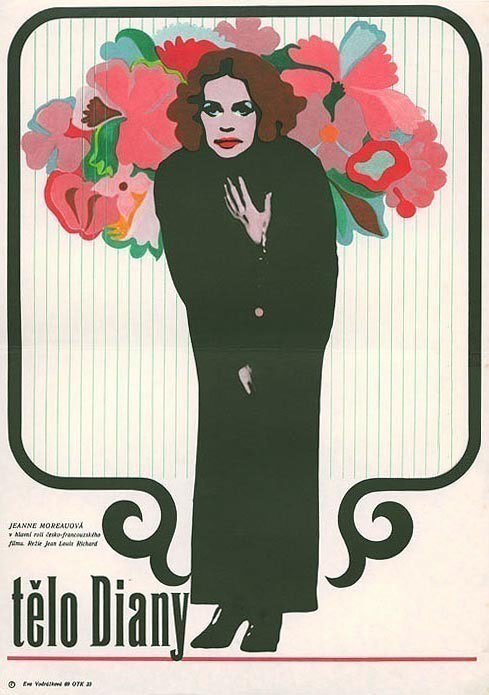 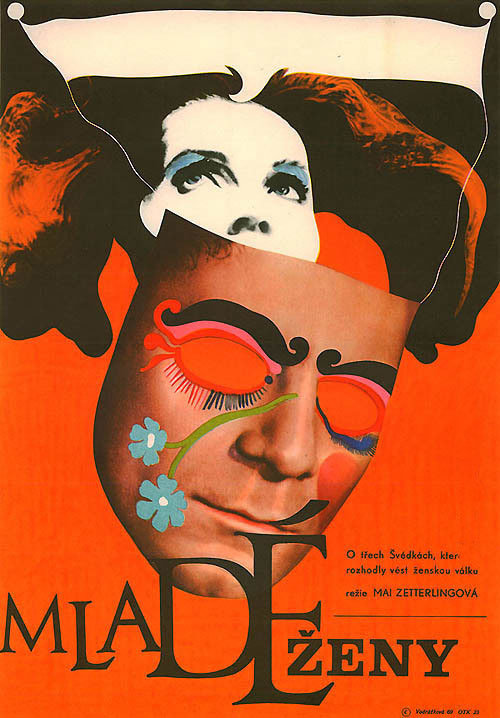 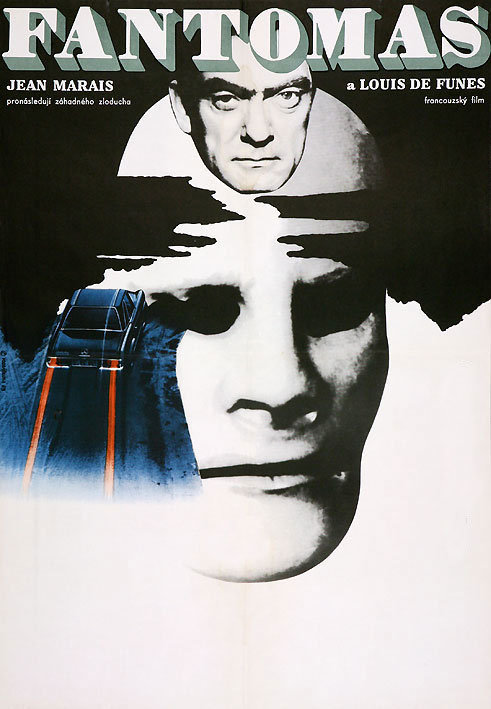 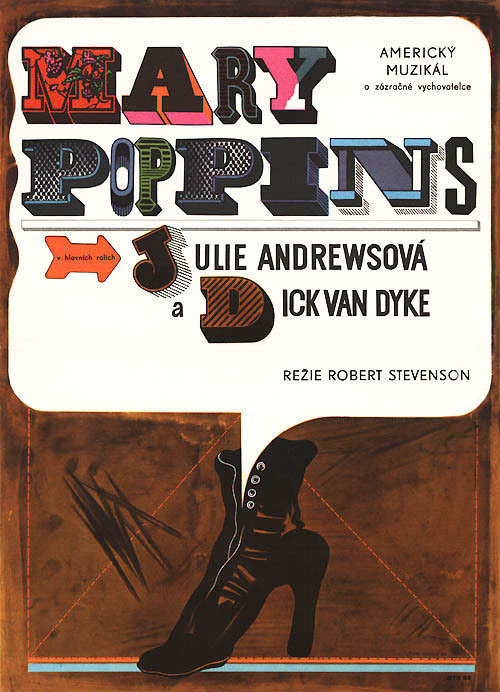 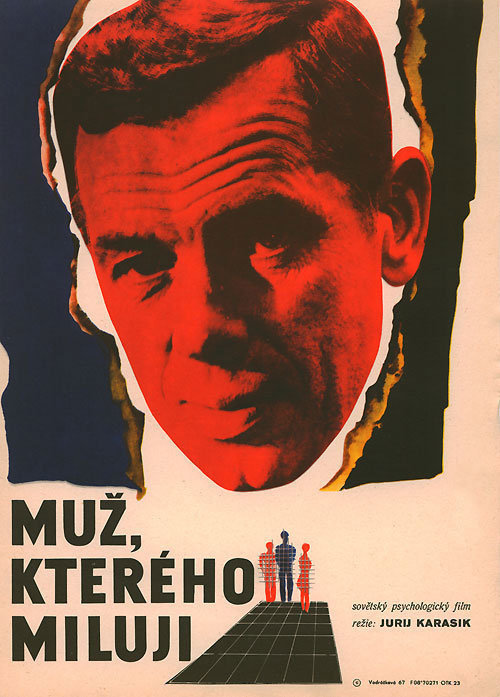 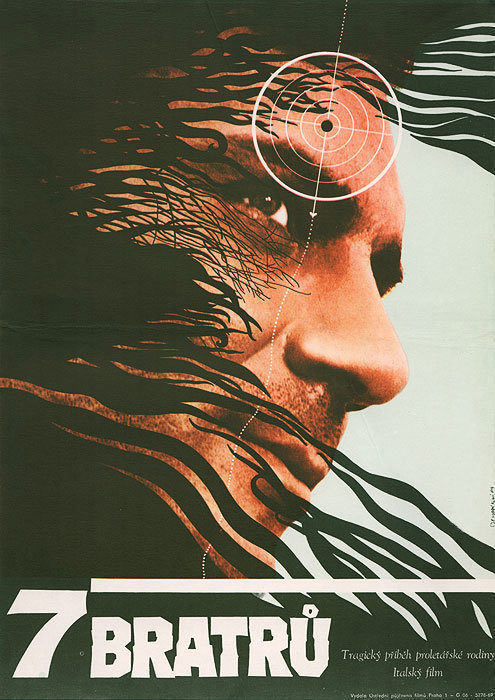 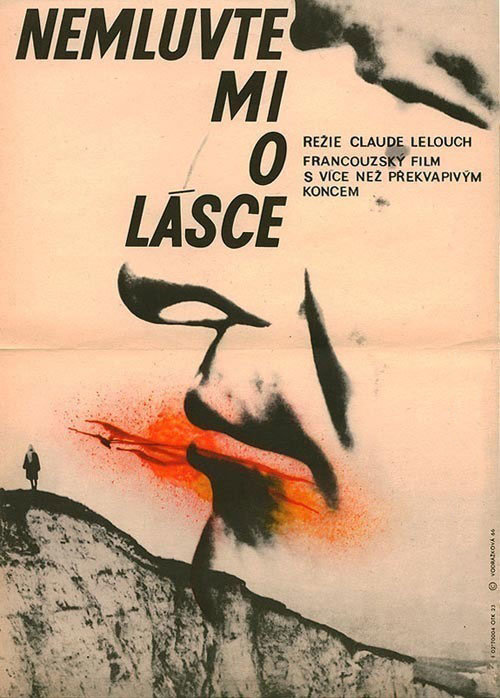 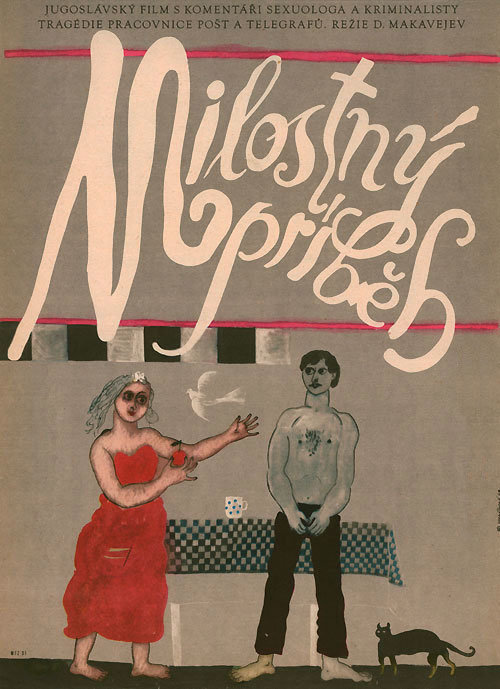 Above: 1968 poster for Love Affair, or the Case of the Missing Switchboard Operator (Dusan Makavejev, Yugoslavia, 1967). 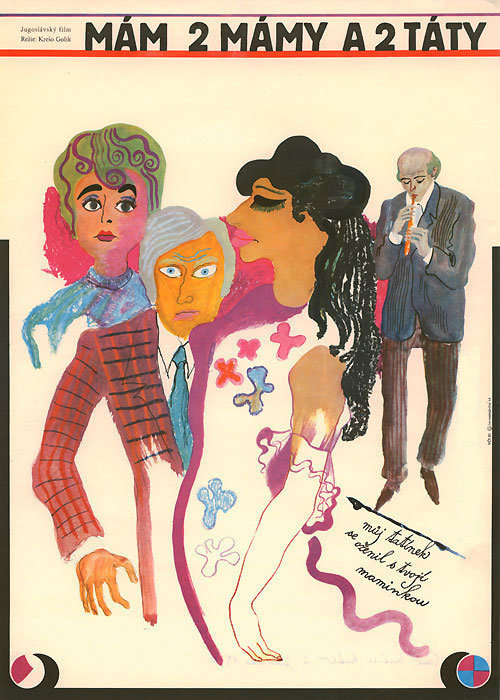 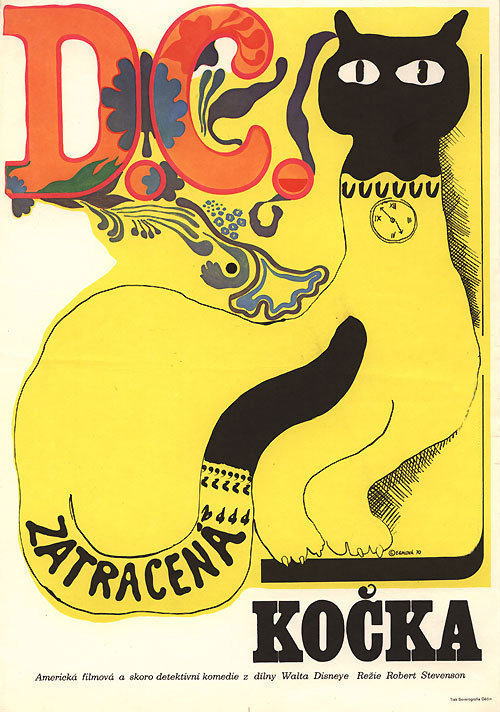 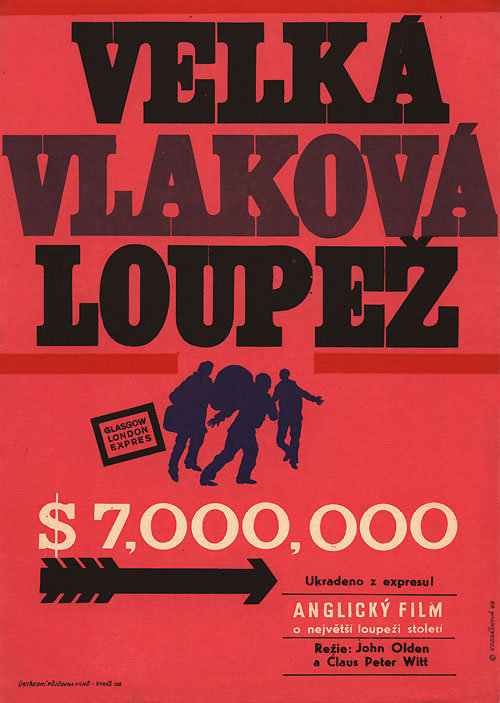