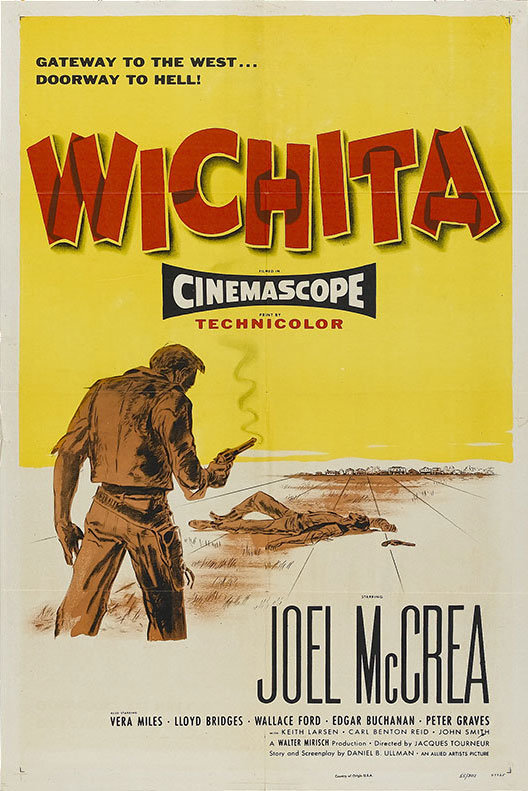 The great Andrew Sarris—dean of American film critics, thorn in the side of Pauline Kael, and the man who introduced the auteur theory to America—passed away last June at the age of 83. In an inspired piece of programming, Anthology Film Archives and guest programmer C. Mason Wells have chosen to honor Sarris with a baker's dozen of American rarities that, even with Kubrick at the IFC, Cimino at Film Forum and Rivette at BAM this weekend, must be the best show in town.﻿

Sarris’s seminal book The American Cinema, Directors and Directions 1929-1968 was a bible to a generation of cinephiles (J. Hoberman publicly kissed his copy of it at the New York Film Critics Circle tribute to Sarris this year), a book that was both revered and disparaged for its canny cataloguing system. Sarris famously divided the roster of American directors into categories ranging from “The Pantheon” (Ford, Chaplin, Hitchock, Welles, etc.) to “Less Than Meets the Eye” (Kazan, Wilder, Huston, Zinnemann…). But the section that always intrigued the most, and the one that Anthology has chosen to highlight, was titled “Expressive Esoterica,” which rounded up such left-field characters as Budd Boetticher, Edgar G. Ulmer, Jacques Tourneur and André de Toth. These were directors Sarris obviously admired but felt were underrated or unappreciated; not Pantheon material, not even in the second rank “Far Side of Paradise,” but the “unsung directors with difficult styles or unfashionable genres or both. Their deeper virtues are often obscured by irritating idiosyncrasies on the surface, but they are generally redeemed by their seriousness and grace.﻿”

From the 21 directors listed under Expressive Esoterica, Wells and Anthology have chosen 13 and are representing each one with a film that Sarris singled out in his book’s filmographies (“the film titles that are in italics...represent the highlights of a director’s career.”) Four of the films played when the series jump-started for a weekend a month ago, and it resumes today with the no-frills crime saga The Brothers Rico and the gothic thriller My Name is Julia Ross.

In gathering up the posters for the films in the series what is most striking is their pulpy expressionism. Though the films themselves may well be, none of the posters are masterpieces (the stark, sun-baked Wichita, despite or perhaps because of its incongruously “Looney Tunes” looking title treatment, is the standout), but they all have a wild energy. The taglines are lurid and exclamatory: Gateway to the West… Doorway to Hell!,﻿ Boiling with Barrel-Hot Savagery!,﻿ Don’t Call Him No Damn Good… Not in Front of Her!,﻿ Probing Deep into a Woman’s Soul!,﻿ Have You Ever Really Been Afraid?,﻿ Manhunt of the Century! and He Tamed a Town with Roaring Guns! As the poster for Frank Tashlin’s Bachelor Flat would have it, the whole show looks like a wall-to-wall Wow. 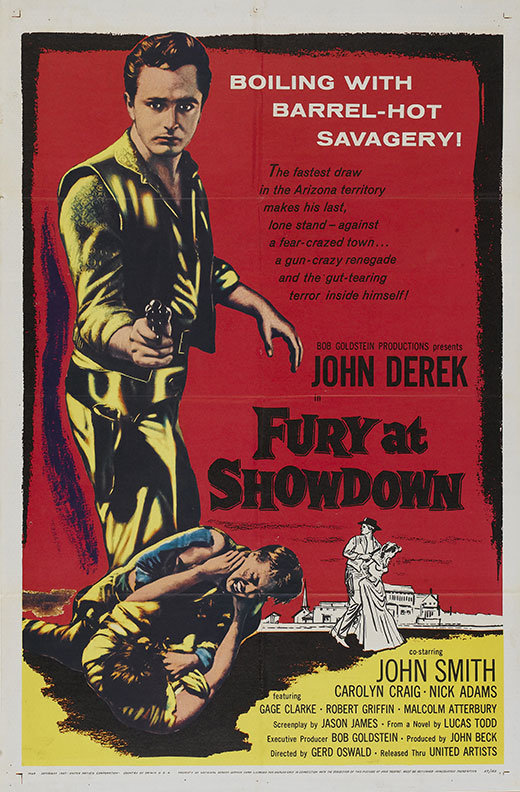 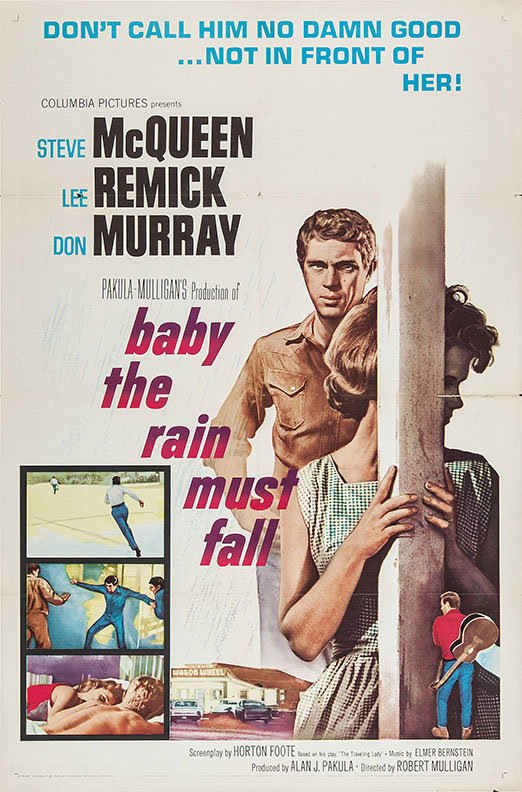 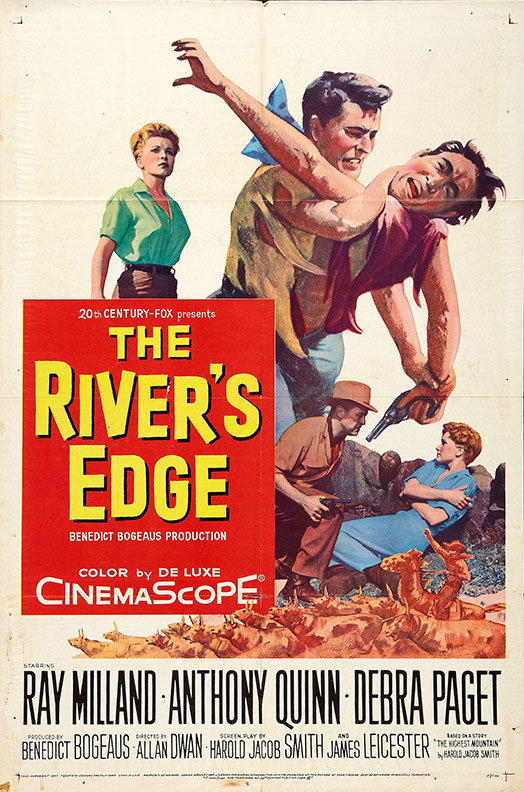 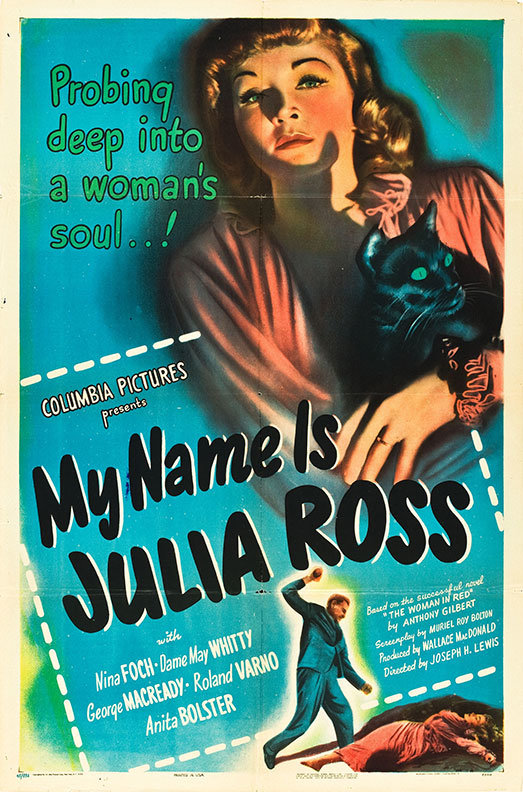 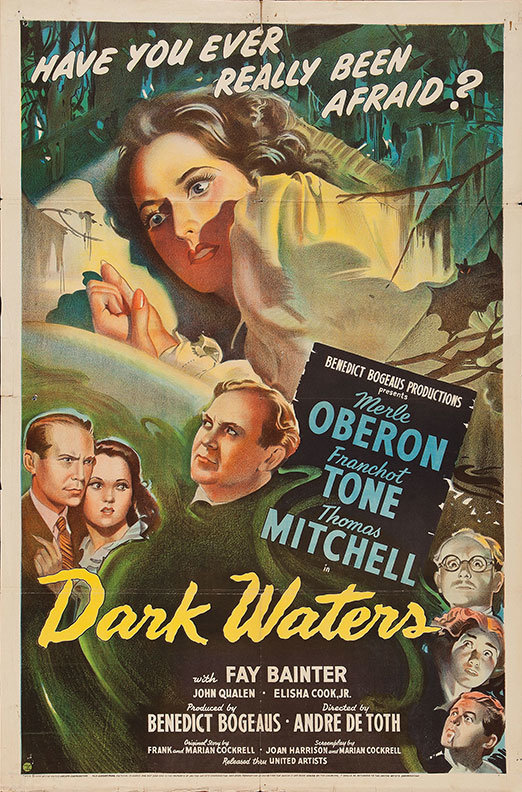 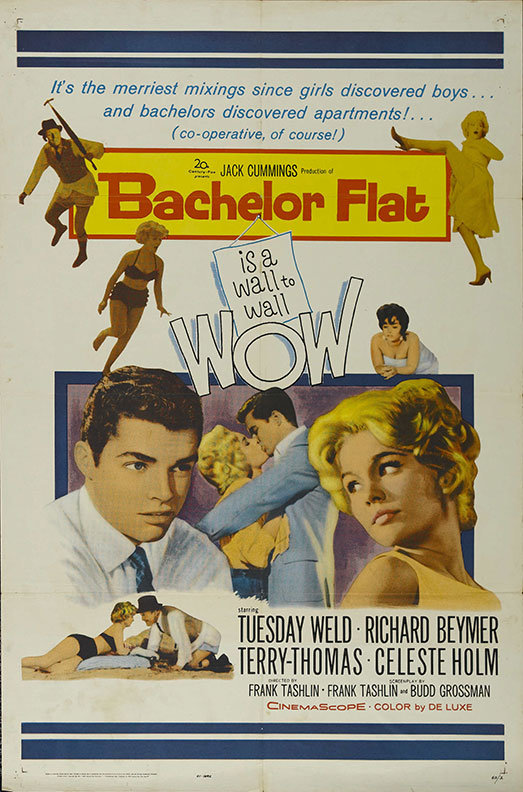 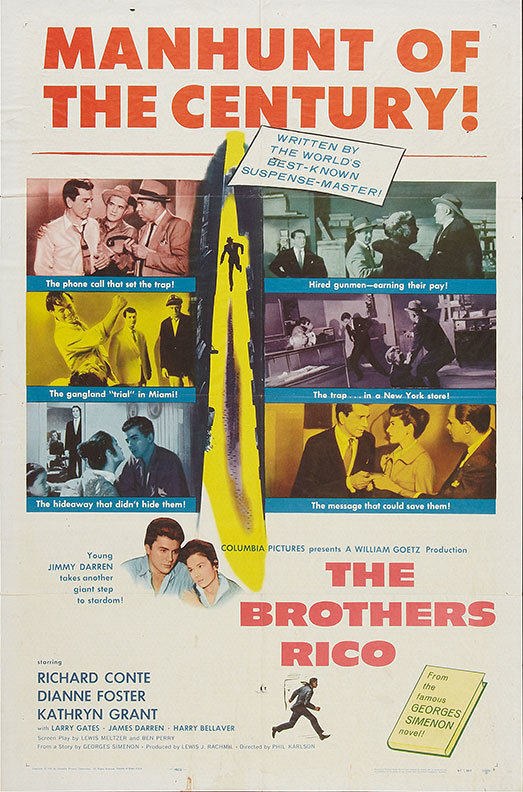 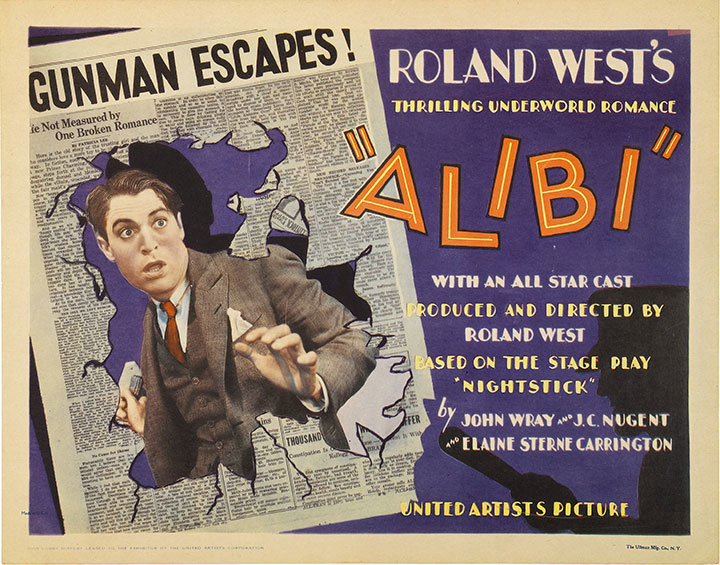 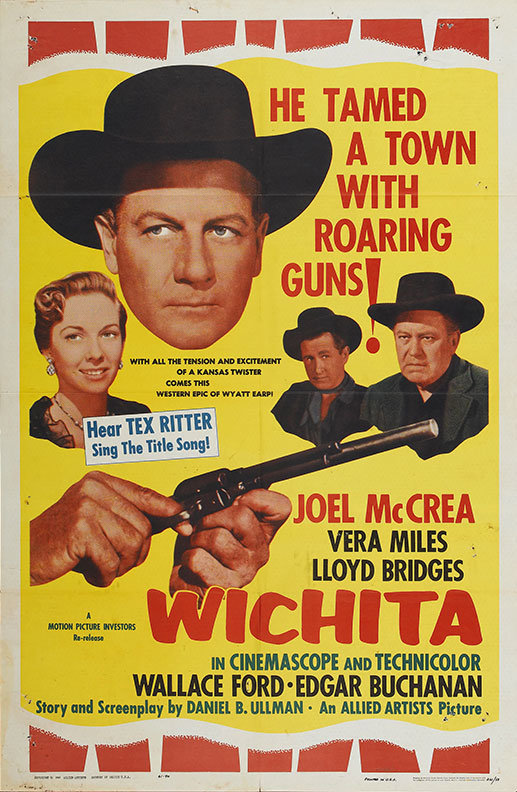