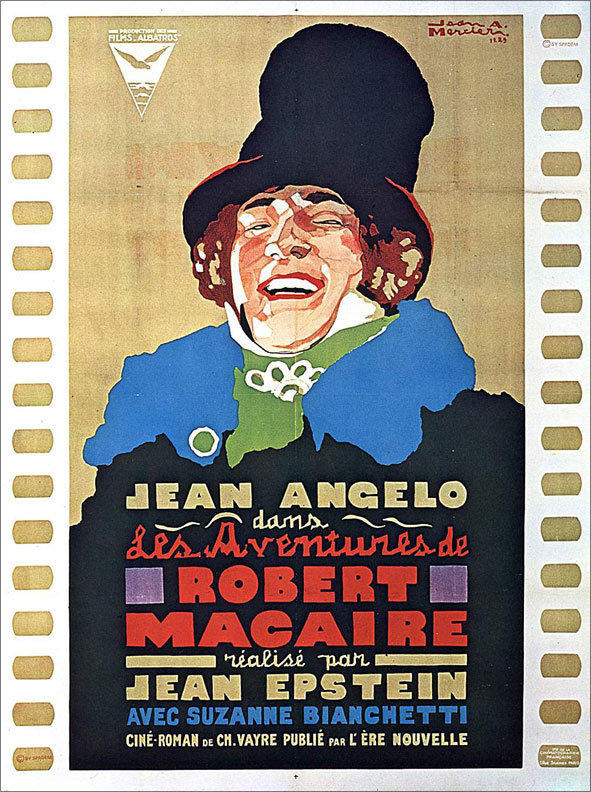 In the wake of this past week’s essential Jean Epstein retrospective at New York’s Anthology Film Archives I was searching for posters for Epstein’s films and not having much luck. Two of the best posters I found however were both signed by the same artist, Jean A. Mercier or J.A.M., whom I’ve been wanting to feature for some time and not just for the following personal reason.

Jean-Adrien Mercier was born in 1899 and lived to the grand age of 95. From 1925 until 1939, a golden age of French cinema between the two wars, he produced over 100 movie posters, significantly for some of the greatest and most adventurous directors of the era: Abel Gance, Sacha Guitry, René Clair, Alberto Cavalcanti, Marcel l’Herbier, Jacques Feyder, E.A. Dupont and Jean Epstein.

The son of a stained-glass window designer, Mercier was born in the town of Angers, in the Loire, and spent much of his childhood in his father’s studio. He studied at the School of Decorative Arts in Angers and, after winning a poster contest for a local exhibition, he received a commission at the age of 25 to design both the sets and the poster for Jean Epstein’s Les aventures de Robert Macaire, his first movie poster.

Mercier’s distinctive style, with its Matisse-like flat areas of bold color, can be seen as having been directly influenced by his father’s work in stained glass. His compositions were strikingly modern and often full of movement so it is clear why his work would appeal to avant-gardists like Epstein and Gance. 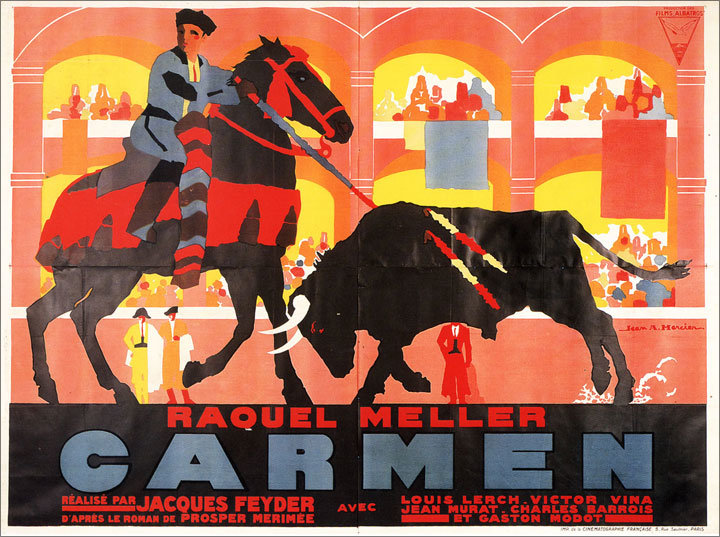 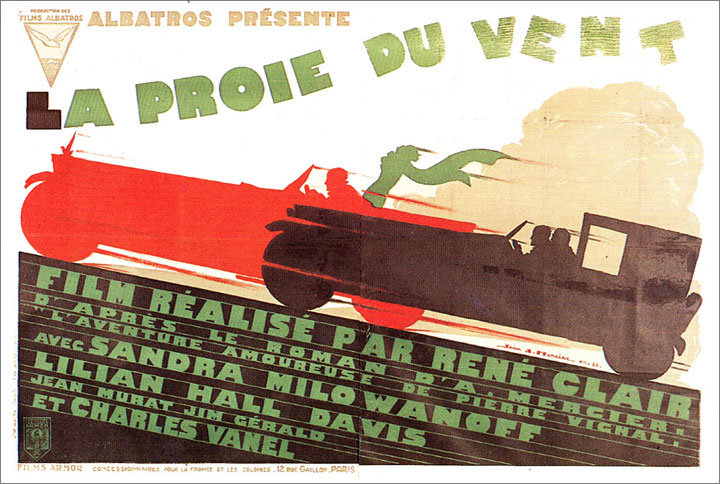 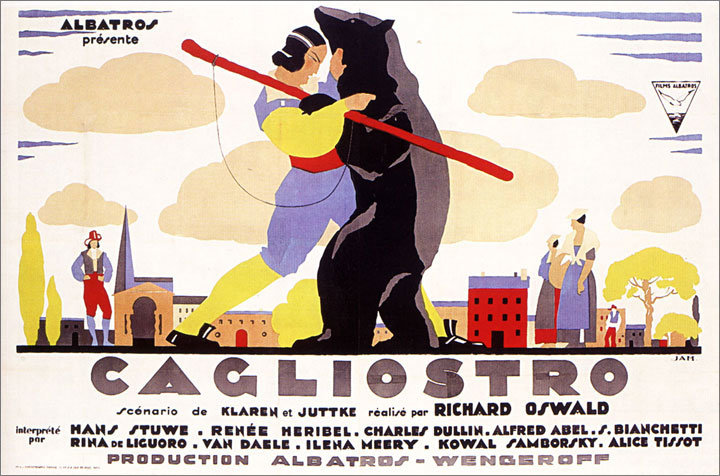 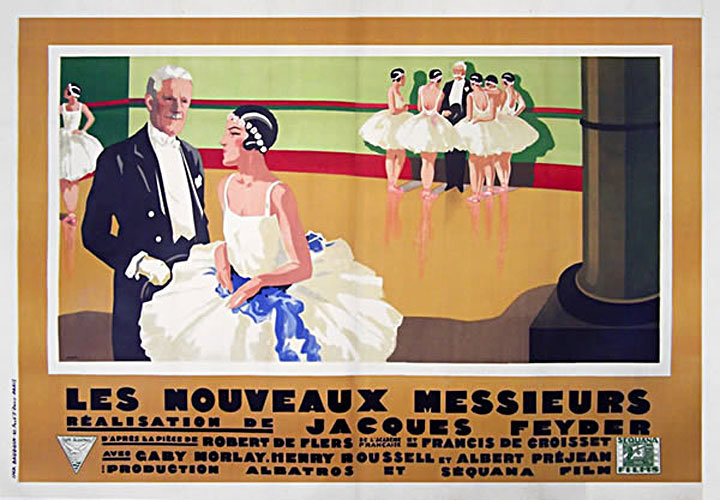 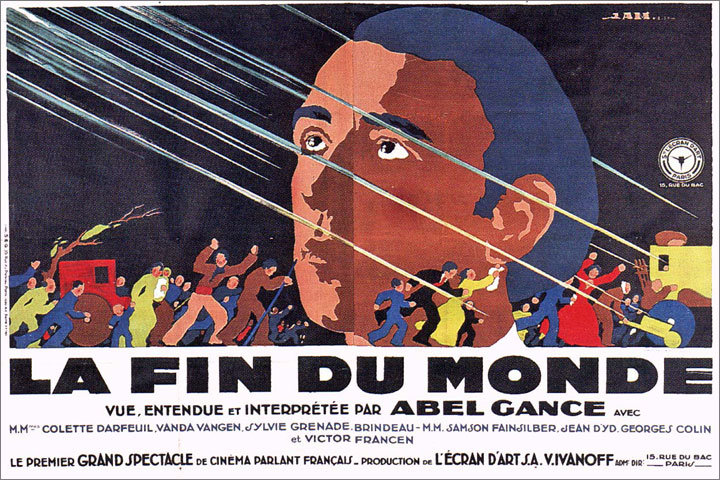 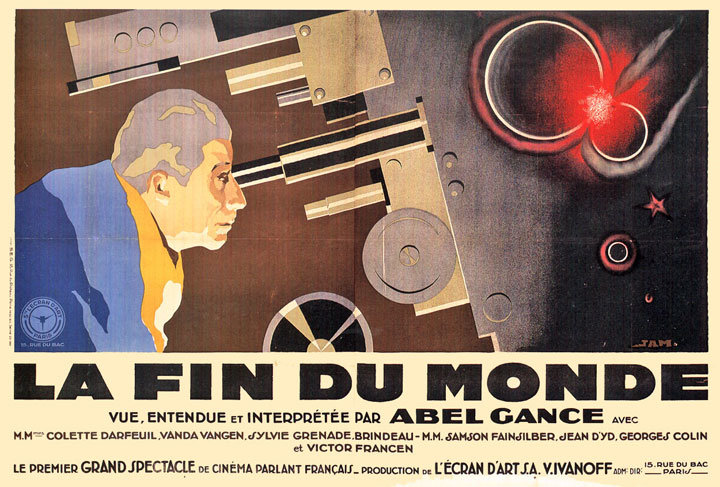 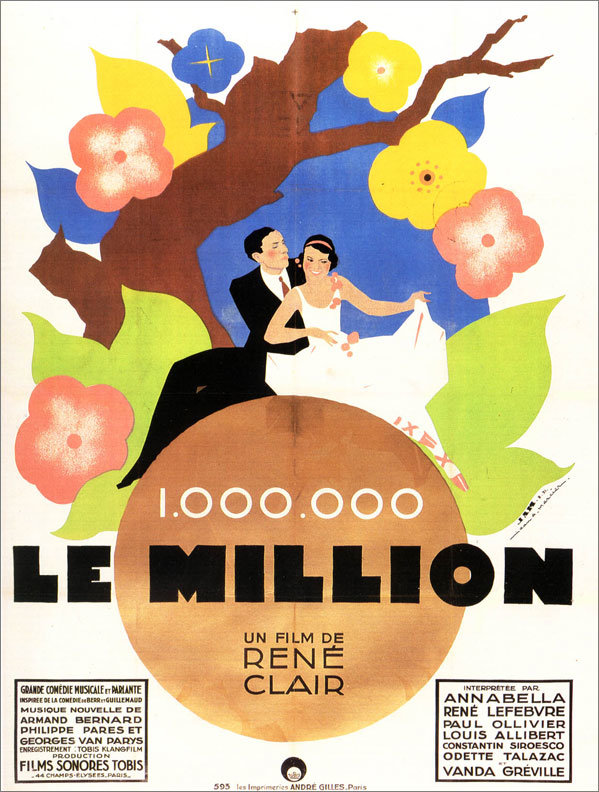 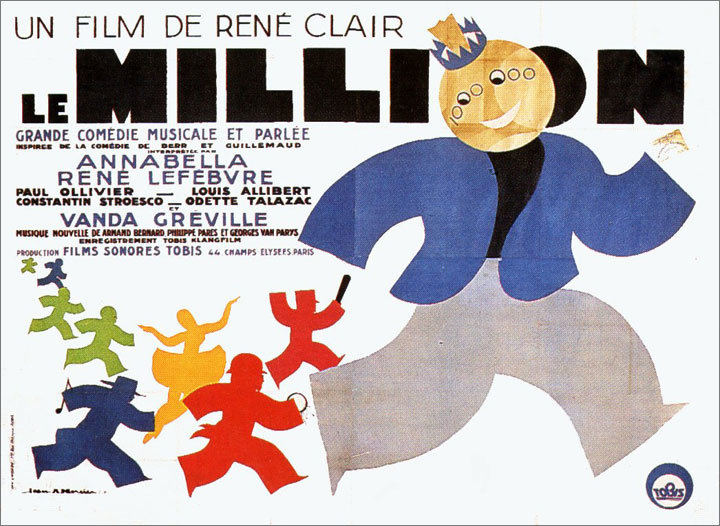 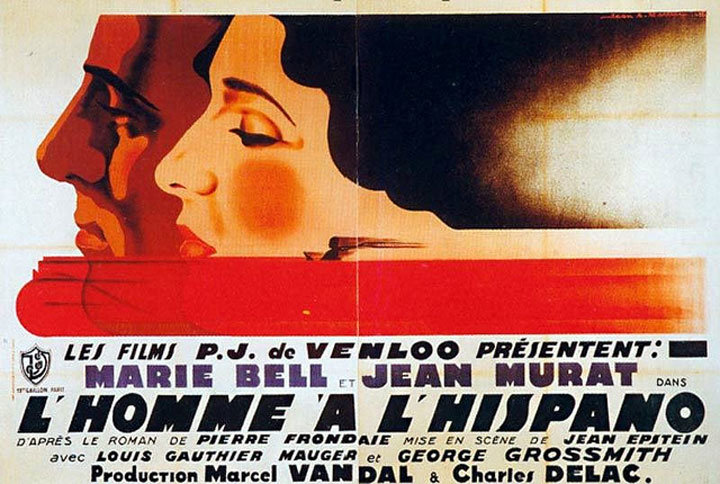 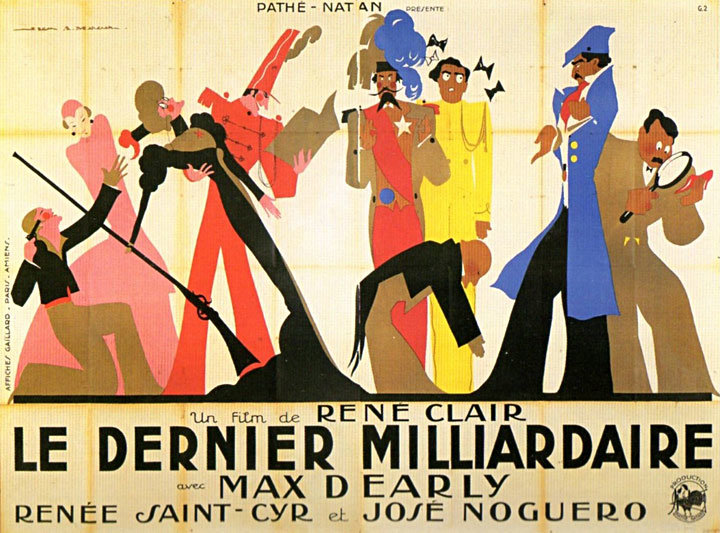 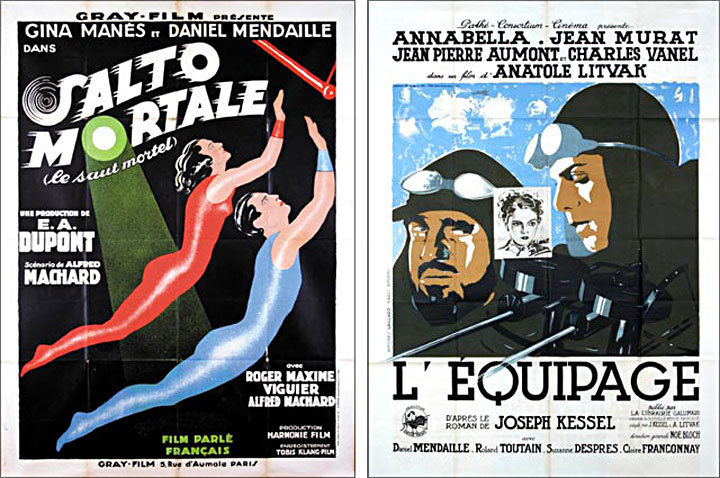 ﻿It’s not clear why Mercier moved away from movie poster design after 1940, though it is known that he became very successful in advertising, becoming the artistic director of Cointreau, where he worked until 1965, his work always distinctively signed. 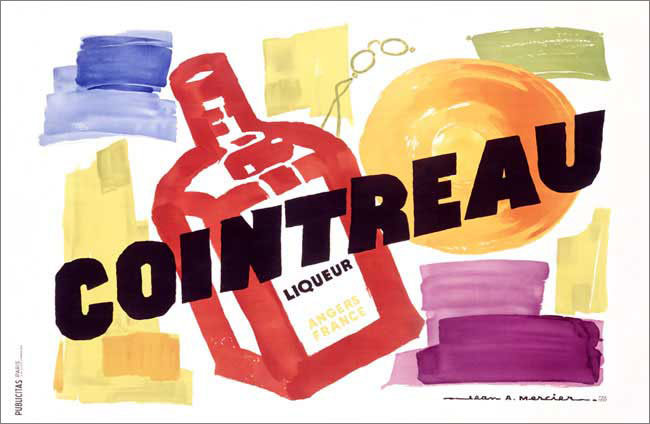 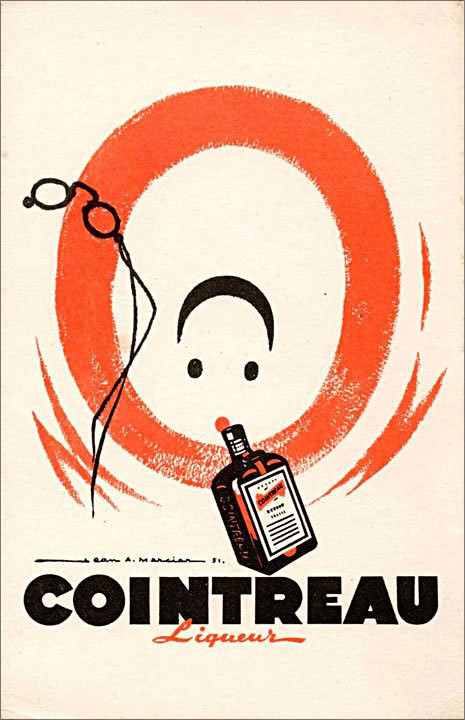 Mercier also became a well known children’s book illustrator. According to the Angers Daily News “his illustrations are famous and unforgettable because most of them upset the mind of several generations of children.”